The Hitchhiker’s Guide To The Galaxy 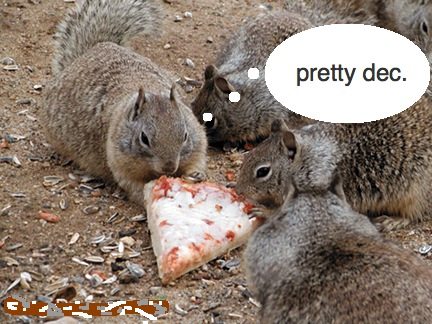 cooking with blahblahblahscience: PIZZA!!! who wants some?

– chop half onion fine. saute in sauce pan with olive oil.
– add 1 can of tomato sauce. pepper and spices to taste. simmer about 10 min on low.
– melt butter in a bowl. add garlic powder to taste.
– preheat oven to 475.
– snatch some crust and brush on the butter.
– add sauce
– cheese
– toppings
– toss in the oven.
– listen to this song.
– cook until cheese is bubbling and beginning to brown.
– done. 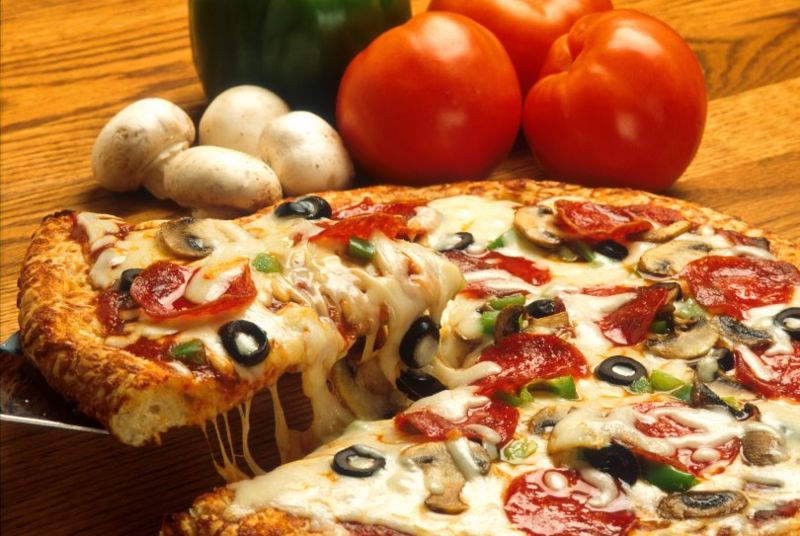 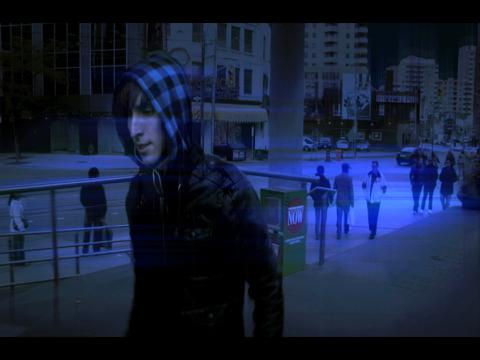 what up, hosers, we’re on some new shit from the great white north. t.o. cool guy colin munroe comes correct on this brand new track, “material girl”. the song features tha bizness on the boards; with dude dropping a pretty fresh accurate beat. and oh yeah, wheelchair jimmy is on the track too! we’ve been bouncing to this much all morning! get into it! 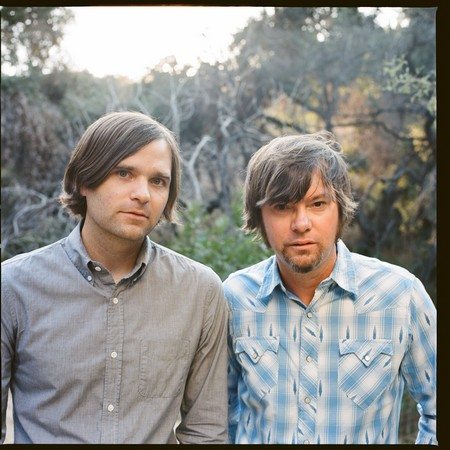 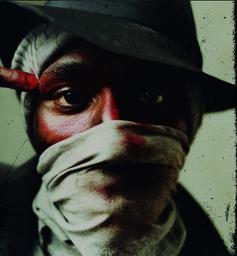 turn the lights down low.

so we’re kicking off the weekend with an unlikely variety. but why not, right?! after catching the legendary Chuck D, Professor Griff and DJ Johnny Juice of Public Enemy at the Viper Room last night, i feel like anything goes. and this video is all the CLASS you need to pick up what i’m puttin down.

so speaking of hype, how about that last Cold Ward Kids record.. eh? kind of makes you understand why this new EP came out so fast. or simply put, “Audience of One” does everything that “Something Is Not Right With Me” didn’t.

now, The Fucking Eagles are the type of band one could picture clawing the Cold War Kids to death if they ever crossed paths. off their latest LP Midnight Sour on Gaptooth Jukebox Records, they throw down some proper raw fucking rock and roll on “Gentlemen’s Blues”. The Fucking Eagles are a band that truly have no shame. seriously though. they really dont, check their myspace page. anybody who publishes hate mail as part of their press credits gets the nod from us…

“The Fucking Eagles are a spin off from Seaweed? Man, I didn’t know that. Seaweed treated me like dogshit on a project I worked on for them. It was a HORRIBLE experience. They actually left messages on my phone calling me names. Their production artist re-designed a cover I did for them and it turned out lousy. They wanted their money back. Their response was to blame me for their guy’s incompetence. I played that tape for friends for a long time as proof as my experience with them. Man, I didn’t know. I don’t think I’ll be bothering with the Fucking Eagles, now.” – Art Chantry, www.artchantry.com – 3/3/08

THURSDAY! GET DOWN, BITCHES! 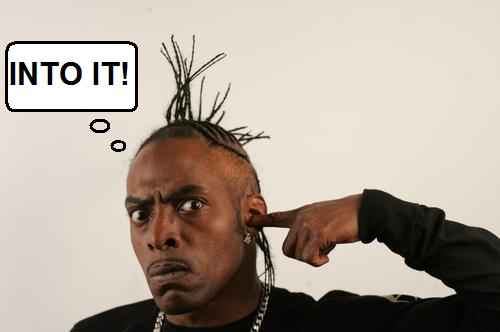 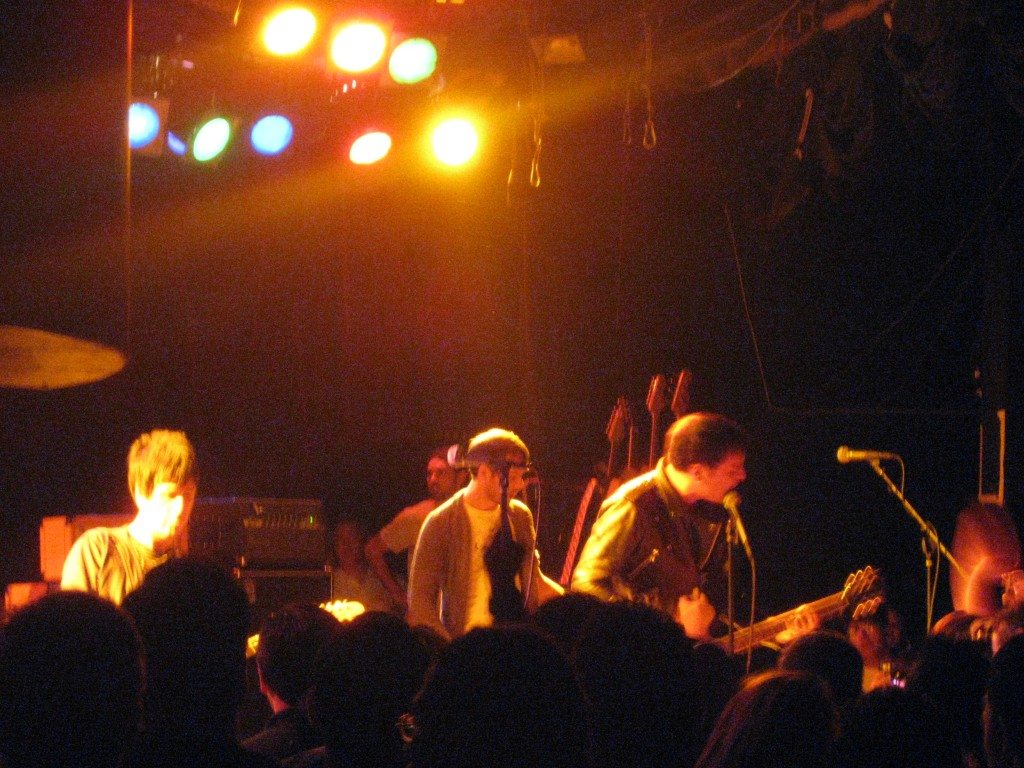 The Cribs tore through a classic energy induced set at The Roxy this past Monday, with new fourth member, legendary guitarsmith Johnny Marr. and while he may be almost old enough to be their pops, the chemistry between marr and the other cribs was no less notable. sporting t-shits, leather biker jackets and early Richard Hell vs. current Kings of Leon butch haircuts, The Cribs wasted no time bashing out some brash gritty rock n roll.

the set was bold, unabashed. there was no banter between songs; aside from a request from Ryan Jarmen, that the lights be turned off in between songs (so the band could “look like rockstars”). and after their full-on feedback masterpiece of an ending to the set, there was no encore. and why should there have been? The Cribs had already put it all out front and on the table, the set being everything rock n roll and right fuckin classy. this was a classy fuckin’ show. fuckin’ class rock and roll.

kicking off on a high note with a new stomping anthem “We Were Aborted” from their latest release Ingnore the Ignorant, The Cribs then rolled straight into fan favorite and a somewhat ironic West LA theme on the night, “Hey Scenesters”. from there things soared, as the 4 piece performed a diversed set from their entire catalogue including favorites as “Men’s Needs,” “What About Me,” “Things Aren’t Gonna Change” and new favorites “Last Year’s Snow” and the single “We Share the Same Skies”. i found myself reflecting on a few things throughout this set:

1. these guys are fucking punk rock
2. this band belongs in clubs absolutely packed with 200 drunks spilling beer, slamming into each other, shouting at the stage and throwing their fists in the air..
3. Marr is a perfect addition, wayyy more appropriate than that Modest Mouse thing.
4. are those two really twins?
5. how do they keep doing that shit with their voice?!

In conclusion, The Cribs are the type of band that is imperfect in all the perfect ways. the groups fourth studio LP Ignore the Ignorant, released yesterday November 10th in the states, has shaped to be one of our favorites of the year. if you haven’t checked it out yet, then get familliar. also, stay tuned to b3science for an exclusive interview with the band.. 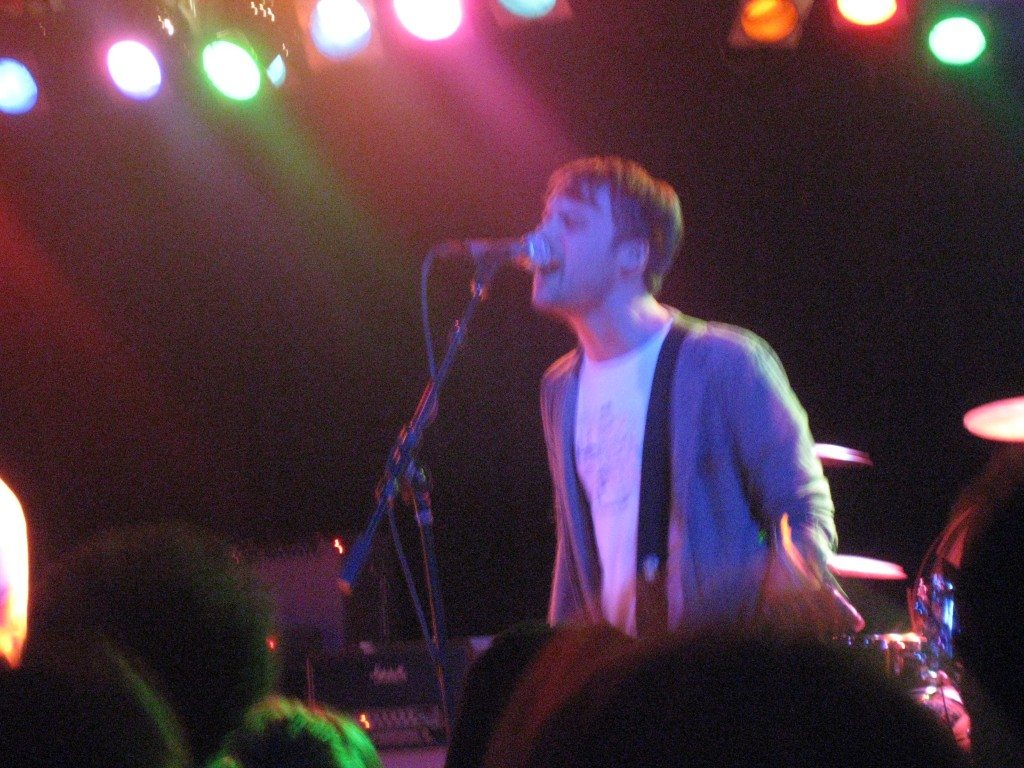 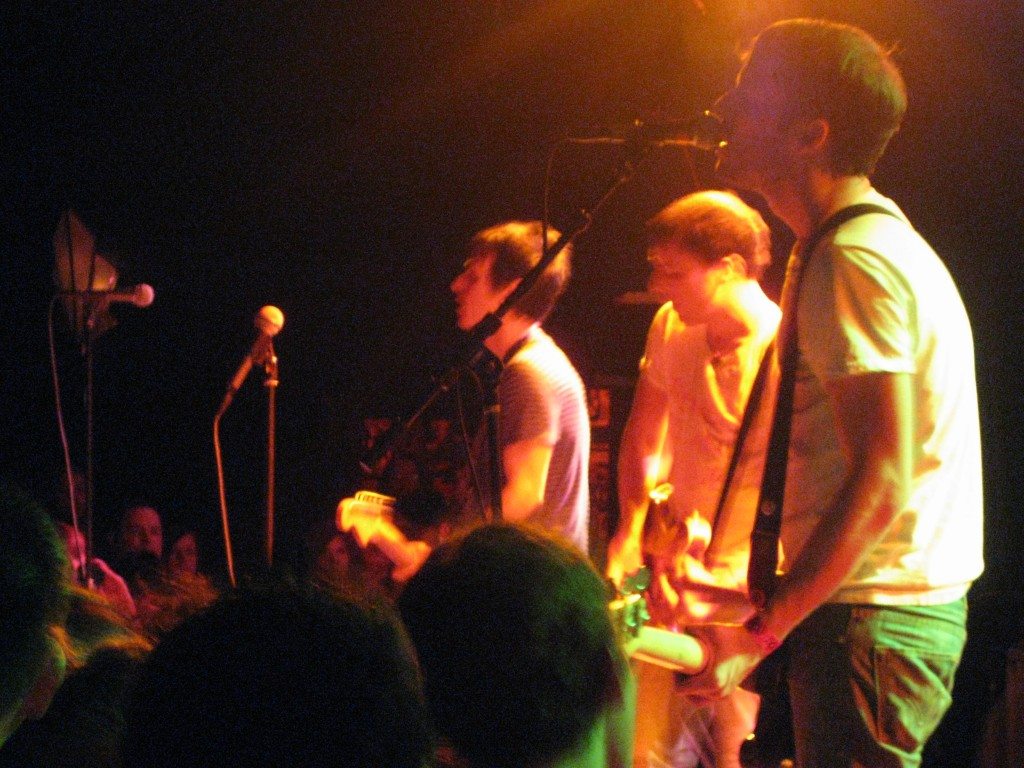 Jack Penate – “Everything is New” and “Give Yourself Away” 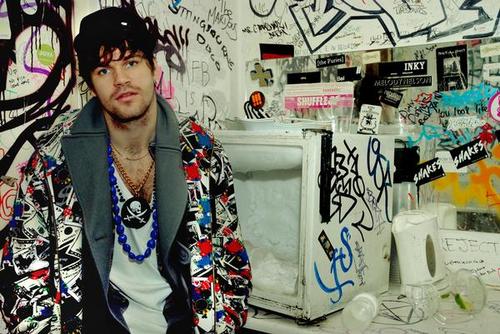 doubling up today on two choice tracks from jack penate’s XL release “everything is new”. the LP rips. cop it! 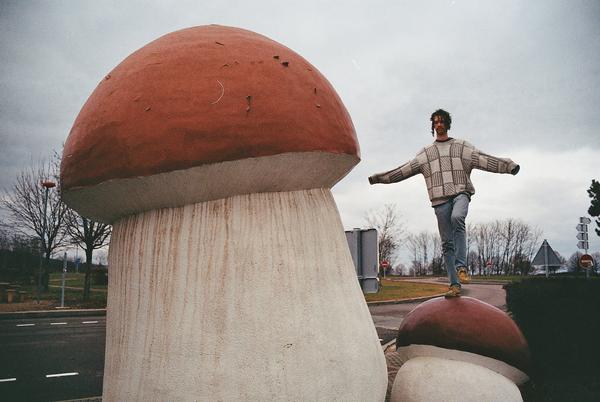 julian, we love it when you sing to us about the stars. 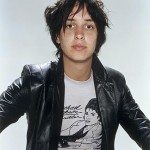 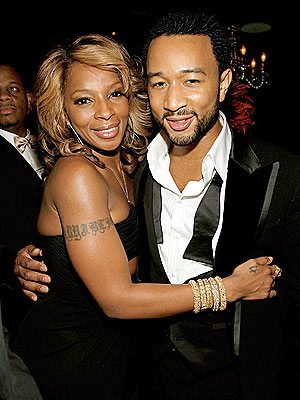 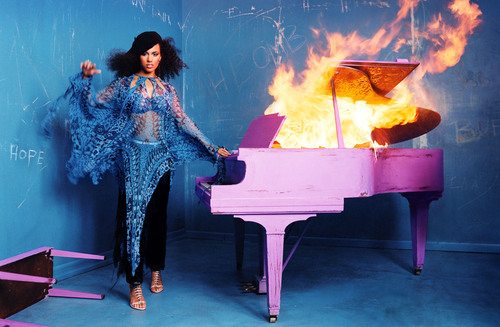 it’s called karma, babe, and it goes around.