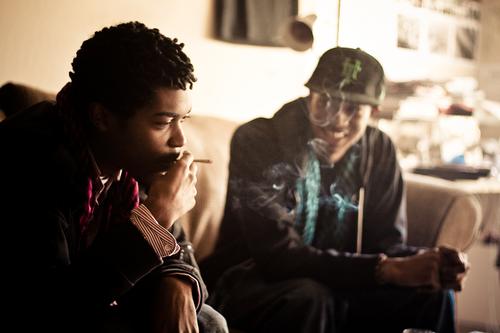 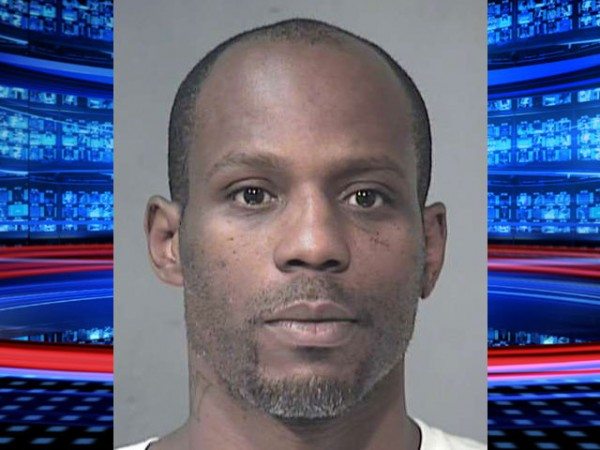 Awwww shit, our man X got pinched again. As he went “ride or die” a bit too hard in Arizona last night. Homey was clocked at 102 mph! X, we are rooting for you, bro! You gotta 86 this shit! We know you can still make hard-ass records. We still wouldn’t fuck with you, dude! Less jail time, more “X Gonna Give It to Ya Pt. 2”, capeesh? 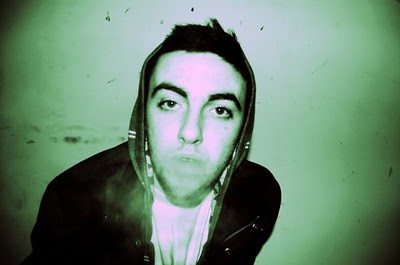 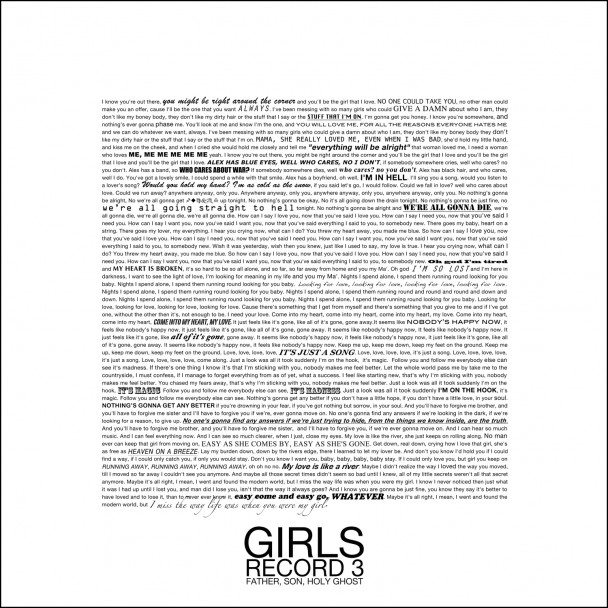 I’ve had Girls’ 2nd LP, Father, Son, Holy Ghost, on repeat since last weekend. I knew after hearing the single, ‘Vomit’, that it wouldn’t be a sophomore slump, but I wasn’t expecting all eleven cuts to be of a similarly uniform quality. Father, Son, Holy Ghost doesn’t have the extreme polarity of Album, their debut, but a devotion to songwriting and slightly warmer production values make for an equal if not superior listening experience.

If the sonic point of reference on Album was Joe Strummer, the muse on Father, Son, Holy Ghost has to be Elvis Costello. Lead singer Christopher Owens’ highly publicized upbringing in the Children of God facilitates an influence that’s ostentatious but not heavy-handed. He retains a 1950’s moral compass, grasping onto those last vestiges of innocence. Like Costello, Owens plays 50’s rock with proto-punk panache.

Owens is a master amalgamator and takes the best from his other primary influences, Neil Young, Eric Carmen and Alex Chilton, all of whom, like Costello and Strummer, also hit their creative peak during the 1970’s. ‘How Can I Say I Love You’ and ‘Magic’ are deep cuts that shine through on this album of deep cuts. Probably my favorite American band right now. Catch them at the FYF Fest in LA on September 3rd; they’ll be touring a smattering of American cities from September 14th until October 9th. Contributed by Christopher Gedos

Girls – Magic Girls – How Can I Say I Love You 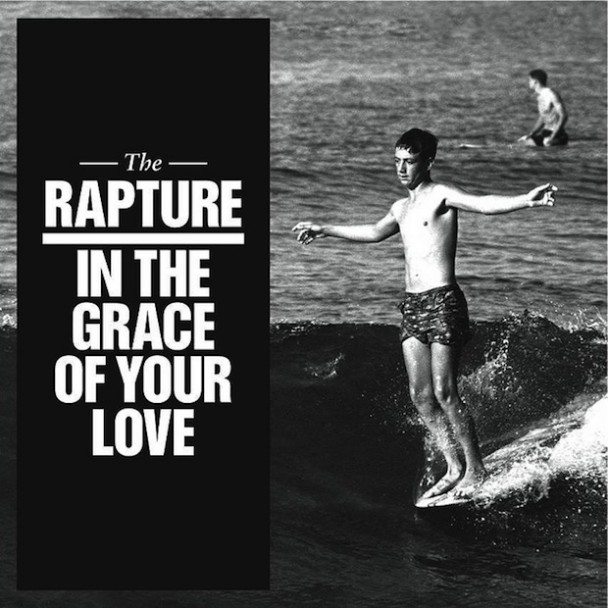 Talk about worth the wait. The Rapture return as a revitalized 3-piece and bring us In The Grace of Your Love, one of 2011’s best albums. I’ve been listening to it over and over again, partly because I like so many songs that it’s tough to choose a fave. The B3SCI boys have already posted the awesome “Never Die Again“. “Children” is one of the most melodic tracks and it just might have you singing along. It’s in the vein of “Kids”, which makes it a prime radio contender. Contributed by Bruce Rave 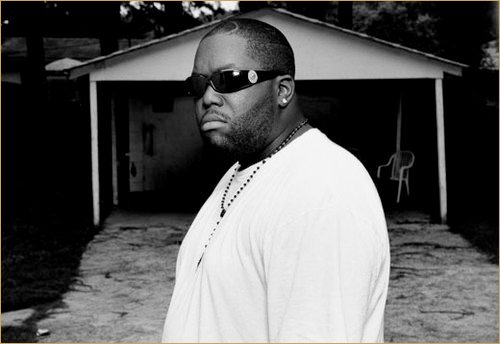 More cars than most of y’all have friends. Shouts to Santos! 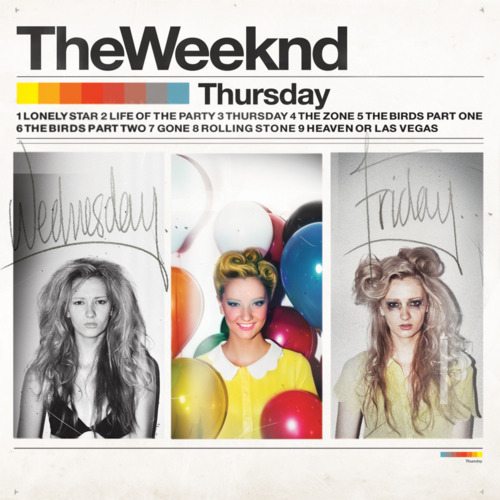 OK, so being real, a few days out now from the release of Thursday, “The Zone” is the only song from the mixtape I’ve spun more than a couple times. Sorry, y’all! Here, MPLS producer Ty Cody laces up Thursday’s creme de la creme track with a syrupy sweet wobbly mix. Give it a listen below.

Spector – What You Wanted 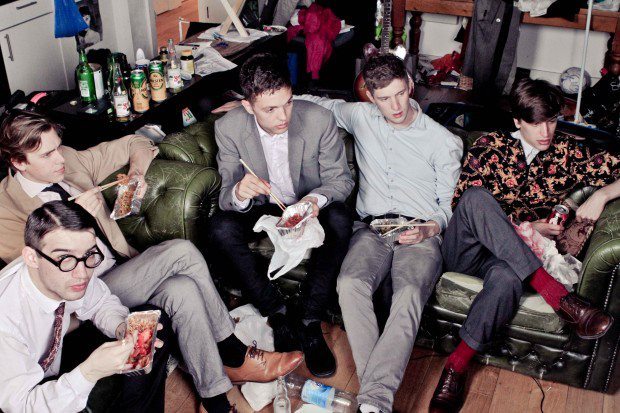 B3SCI radar makers Spector have returned with their second offering “What You Wanted”. The new single has proved worth the wait and is a solid follow-up to the irresistible qualities of “Never Fade Away”. More to come from this five-piece out of London…

Spector – What You Wanted

Florence + The Machine – What The Water Gave Me 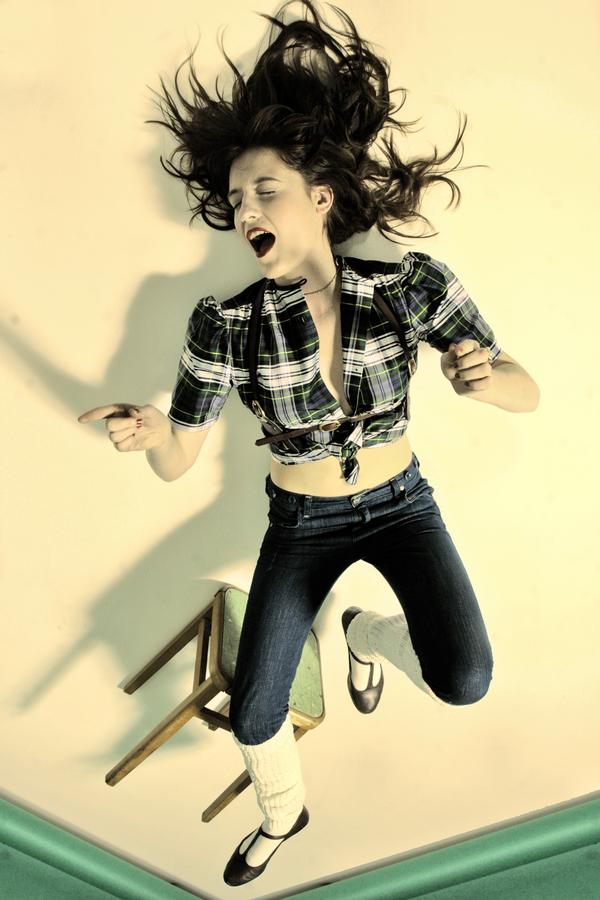 Florence + The Machine – What The Water Gave Me 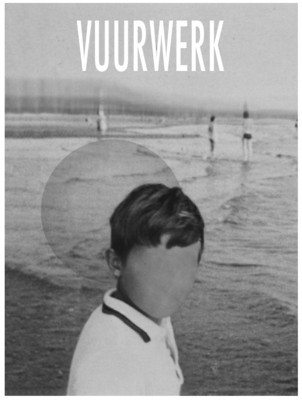 “Naomi” is a great slice of dreamy beats via Belgian producer Vuurwerk (Flemish for fireworks). Check out this excellent nighttime jam below.

Family of the Year – St. Croix 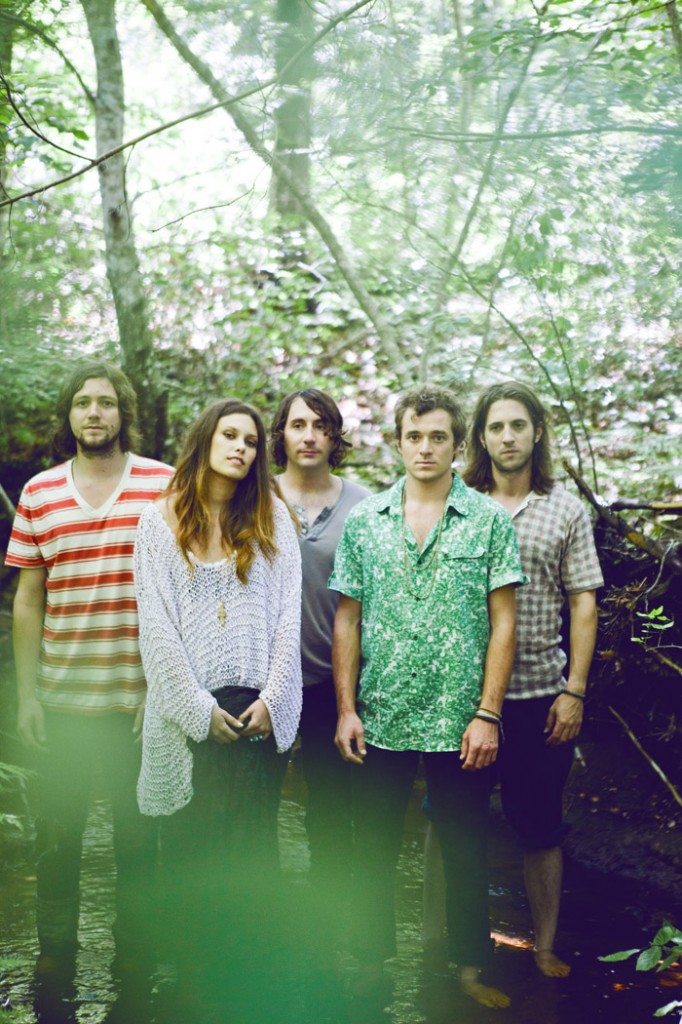 “St. Croix” by LA band Family of the Year could be the “Pumped Up Kicks” of Fall 2011. The track (not unlike most successful pop songs) has that right blend of ingredients “PUK” had/has, several great/memorable hooks, a great chorus, mainstream indie pop accessibility, a much hyped about band on the verge of breaking. We might not hear “St. Croix” on the Wild 94.9 or Kiss 96.5 playlist but expect the song to make a ton of noise for the band. Church. (SKOA)

Family of the Year 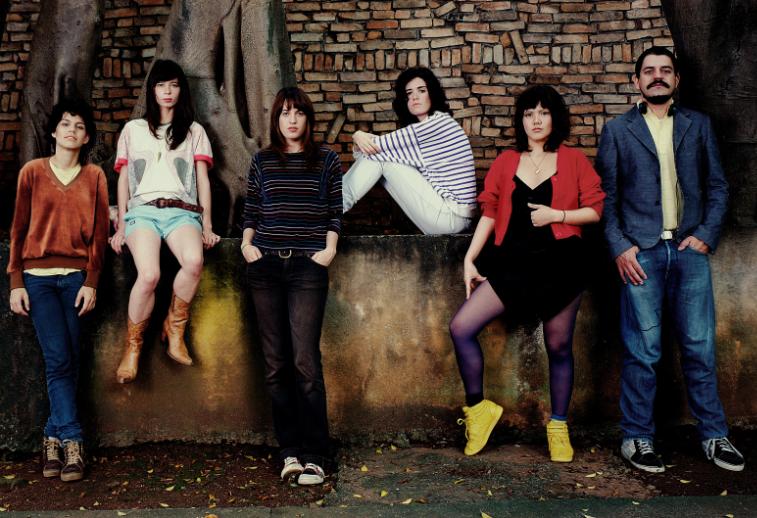 The ubiquitous Brazilians grab Ratatat for this soft groove bit of 2011 pop. “Red Alert” is included on CSS’ new La Liberacion LP, which is out TODAY! (MJF)