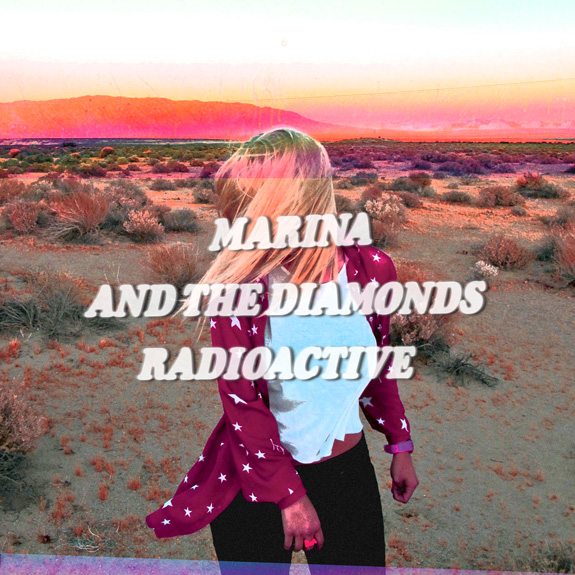 So, an interesting turn here from Ms. Marina. The Stargate-produced (Katy Perry, Beyonce, Wiz Khalifa’s “Black and Yellow”) “Radioactive” is a big dance pop song. Like worldwide #1 big. Very interesting. Marina’s turn here reminds a bit of Jewel’s 2003 record “Intuition” which although was parody of that era’s pop music sound/visual affectations, behind that parody-front though “Intuition” was, at its heart, still the attempt of an artist to maintain relevance. (This was essentially Jewel’s last pop record). “Radioactive” seems to play that way. Marina doesn’t need “Radioactive” to have a career but she does need “Radioactive” if she wants to be a star. America, the West, the world’s relationship to pop music/culture/relationships in 2011 is kinetic, its changeable (“When you’re around me, I’m radioactive”). Girl can wink wink nod nod all she wants (the song is a parody of American Top 40/American culture/whatever), this is still her track, she owns it. And now she owns a potential worldwide smash. (“Love is all that I fear.”)

Marina and the Diamonds 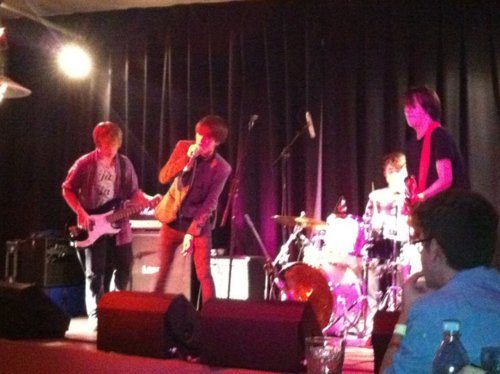 New Manhattan are a band I think we’ll be hearing a lot more from in the not so distant future. The London four-piece (at least from the looks of that photo) sort of walk that transatlantic line of post-millennial guitar rock, it’s a little bit Strokes, it’s a little bit Arctic Monkeys or maybe Maccabees or about a billion other UK bands; but the mix of sounds that New Manhattan have pieced together on a track like “Come On” (excerpted from the band’s three track Bandcamp demo) definitely have us interested and wanting to hear more. Three songs is not enough, dudes! We need more! Send us more! 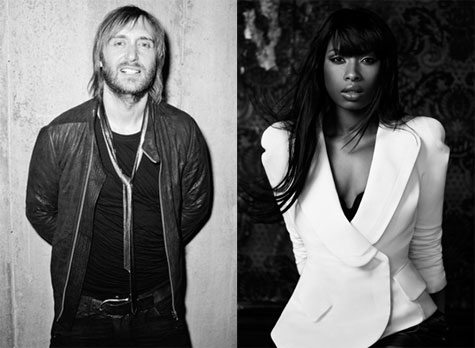 David Guetta continues his streak of world stopping jams, this time with Jennifer Hudson on “Night of Your Life”. She couldn’t have been a better choice. How many other vocalists can tackle that vocal with the conviction? (DoML)

Netherlands – Something Or Nothing “Something Or Nothing” comes courtesy of new London based band Netherlands. The group’s pleasant well-crafted Dream Folk is already in rotation at b3sci HQ and will no doubt make it’s way in our next road trip mix. The band recently recorded their debut EP with respected production team Jimmy Robertson and Demien Castellanos whose credits include Florence & The Machine, Anna Calvi, and Exlovers to name a few. Hear more tunes from their forthcoming EP at the bands homepage HERE.

Netherlands – Something Or Nothing 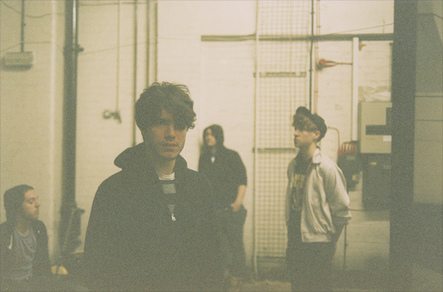 Breton – the Commission by bretonlabs 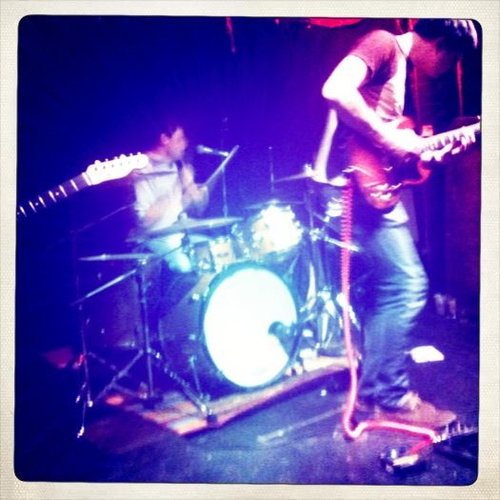 Rolling Stone unveiled on Wednesday a new track from Someone Still Loves You Boris Yeltsin’s fourth full-length, Tape Club, set for release on October 18th via Polyvinyl. The promo trailer bills the LP as a double album of rarities and unreleased tracks, including “Let’s Get Tired” and “Song W and Song L”, eternal bangers originally released on the 2004 Gwyn and Grace EP.

“Yellow Missing Signs” is both a great introduction to the band’s sound and a reminder of synchronicity to their most zealous supporters. This is SSLYBY at their best, a return to Broom’s mastery, autochthonous music married to its place of creation, Springfield, MO. The opening lyric “somebody in this town knows where you’ve been,” captures so perfectly what it means to be young and disaffected and from the Midwest. There is a pathos that was somewhat missing on Let It Sway, as “Yellow Missing Signs” has that ‘proper purgation of emotion’ highlighted by Aristotle as essential to any great art. It reminds me of how much I idolized them when I first saw them play in front of 20 other people at Detroit’s Lager House in February, 2006. – Chris Gedos

Someone Still Loves You Boris Yeltsin 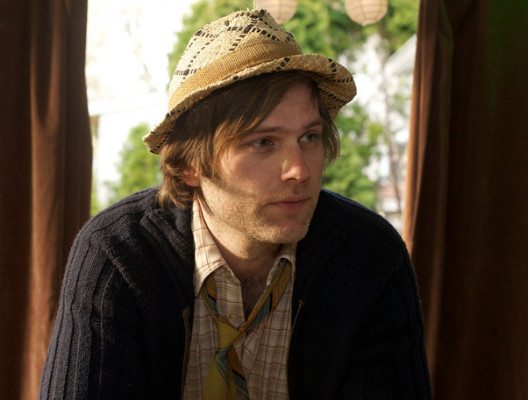 “2 Roadrunners” comes from Fruit Bats frontman Eric D. Johnson’s recent work on the Our Idiot Brother soundtrack. The folk-inspired good nature of the track suits the film’s free spirit vibe as well as its recurring Willie Nelson theme. Check it out: 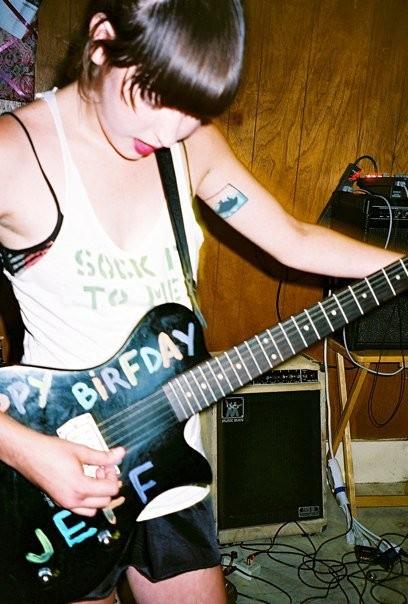 Whoa. What do we have here? “Cujo” is the sort of track that captures a moment and a mood that feels right. The east coast girl gone west coast shines a nonchalance about her seemingly gifted ability to strum out a simple, gorgeous (and fucking rocking) song. We love it. 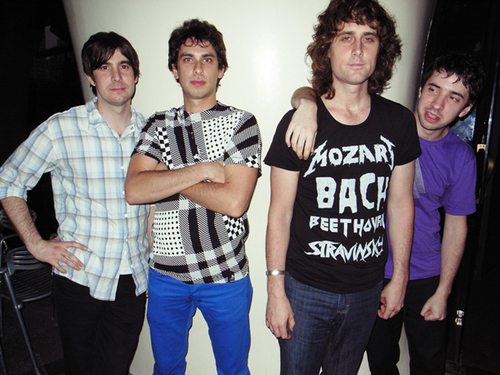 Happy weekend or weeknd depending on how into “Thursday” you are. We’ve got a special TGIF surprise for y’all. Two words: New Rapture.

LIPS – Everything to Me (Christian Strobe Remix) 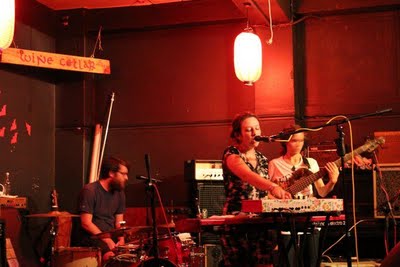 One of our favorite songs of the year gets a floor filling remix by German producer Christian Strobe. Sweet!

LIPS – Everything to Me (Christian Strobe Remix) 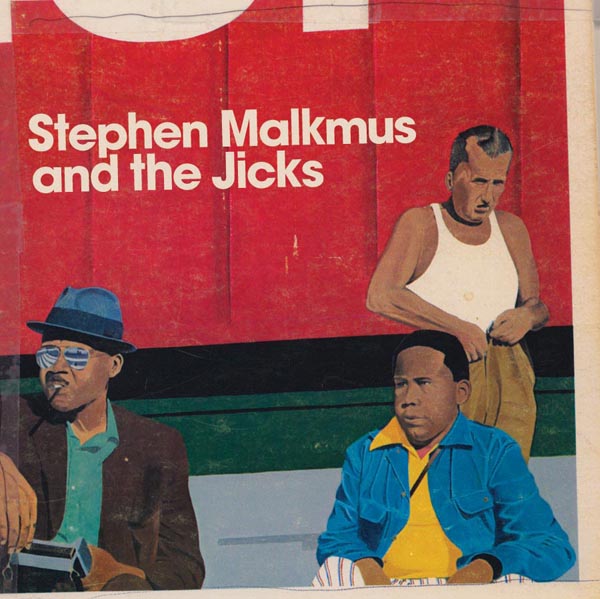 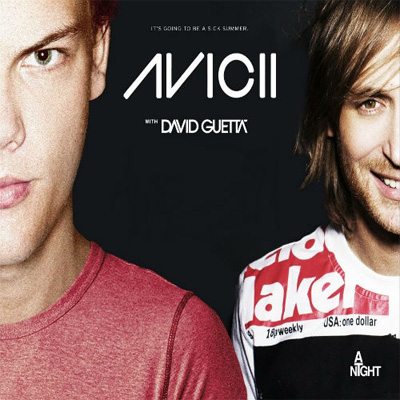 Hmmmm. Much like that Afrojack/”Guetta” “Lunar” song this one sounds zero like the Guetta man and everything like the collaborative artist, in this case one of the hottest electrobro stars in the world, Avicii. How does Guetta do it?! “Sunshine” will make you feel like your Friday morning is being experienced inside a video game. (Which sure beats experiencing it otherwise). Nothing But the Beat is due next Fri.