Sparrow and the Workshop – Father Look 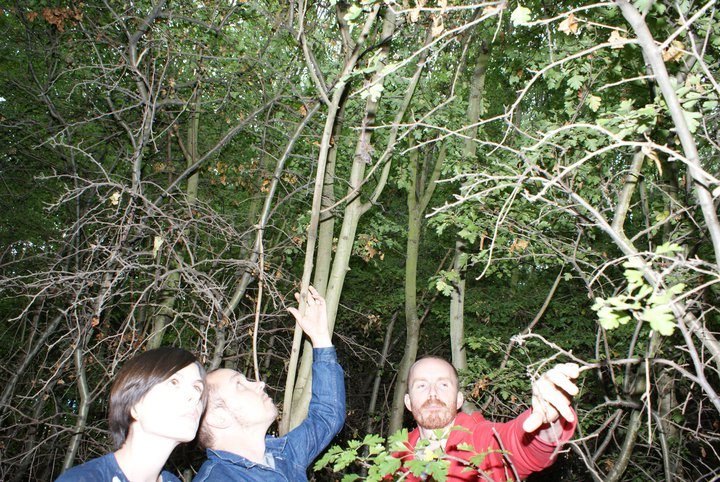 “Father Look” is a delicately foreboding album track lifted from Sparrow and the Workshop’s 2011 release, Spitting Daggers. The video features the trio’s obliging parents in what appears to be the behavioural attributes of a mid life crisis. Given the lyrical content I say fair play, especially when set to this blend folk-rock topped with Jill O’Sullivan’s alluring and plangent vocals.

Sparrow and the Workshop 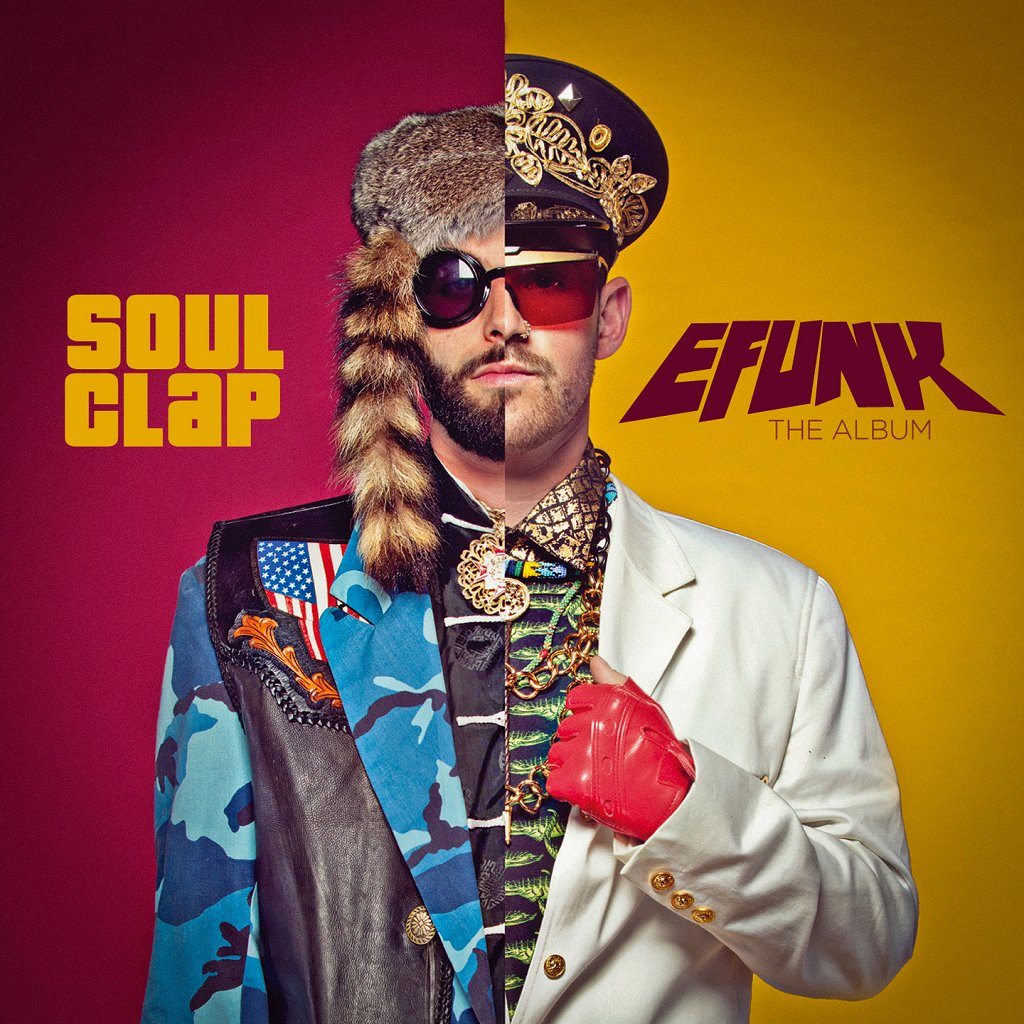 Weekends can be somewhat, and notoriously, lame nights to go-out in LA… unless of course there is something special on your locals-only radar. This Saturday night we got you. Need You and Liaison are throwing an elevated audio/video event at a secret location in Downtown LA with Soul Clap (as part of his E Funk: The Album Tour), Thugfucker, and Pillowtalk, and we’ve got a pair of tickets to giveaway! Check out more on the party here and drop us a message that you want to go! We’re picking our winners at random on Thursday, godspeed b3scientists. 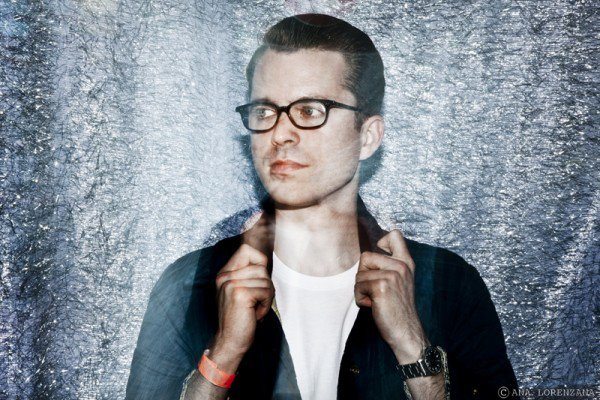 So Tom Vek’s new video (below) takes us on an emotional journey through love and betray, all while taking in a total of 17 wheelies on a remote controlled monster truck! You’ll stay is actually another top quality tune from Vek, so if a few easy low budget videos means we don’t have to wait 5 years for another album then we’re all all for it. (Truck not listed on eBay yet, which is a shame)

Highlights from the set included the brooding, punchy “Garbage City” and the brustling “Come Alive”. However, Khatib’s superb playing (dude is a beast with the solo skill) and intense quality of performance (Hanni don’t hurt us!) is what stood out most. That, and a shake-you-to-your-insides cover of Funkadelic’s “I Got a Thing”. (Seriously, by the end of the song the bass was beginning to “smoothie-fy” my internal organs).

Hanni means it. Every bit of his band’s hour long set felt real. It’s kind of a hackneyed sort of notion. “The performer was real”. “He delivered an intense set”. Every great, even OK, live performer certainly means it, they mean for something in performance, but with El Khatib you could feel something very special in the type of urgency evident in his set. He has to do this.

Look out for Hanni’s b3sci-recommended debut from last year, “Will the Guns Come Out?” and be sure to make like us and catch his A+ live show when he hits your city. 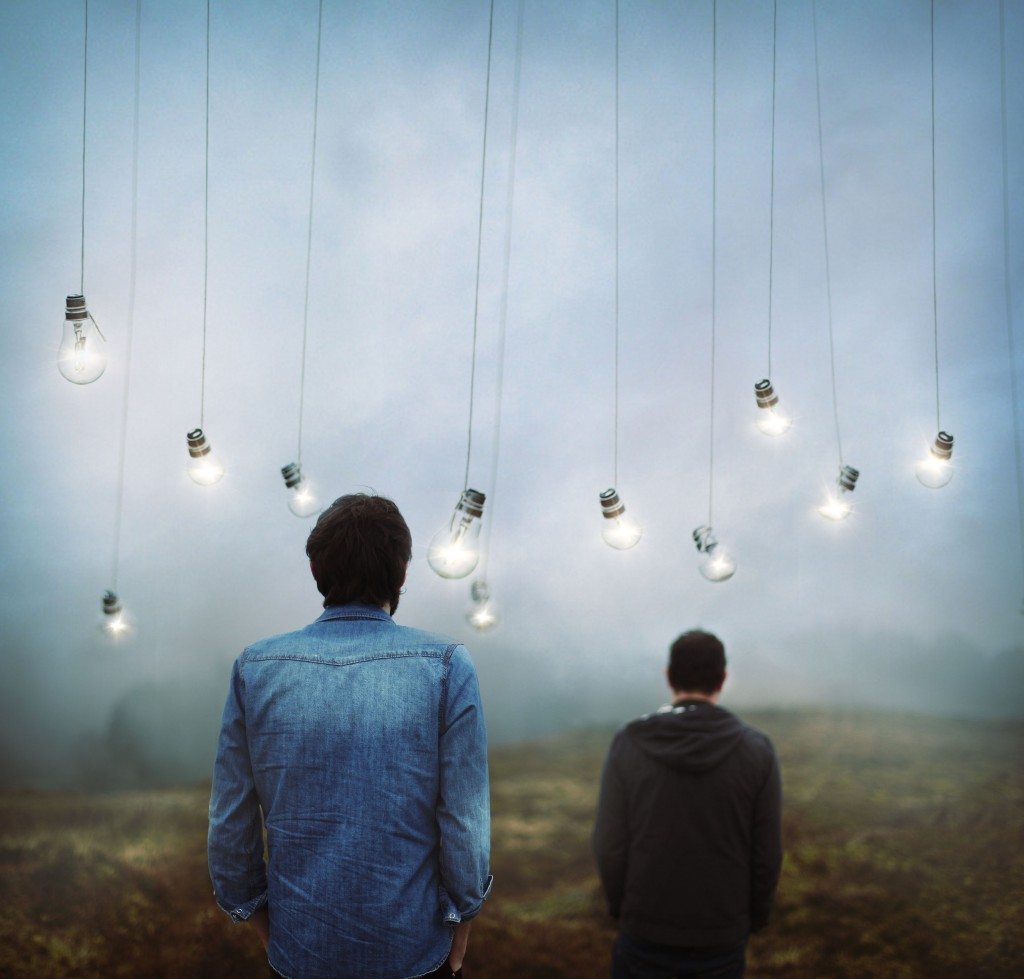 Fossil Collective put a heartfelt strum on the former UK chart topper from (near) decades back. “The Power of Love” has a timeless tune to it, the song seeps a pensive and poetic lyric which, at the very least, can make almost anybody contemplate the power of love. It’s beautiful. Check it out. 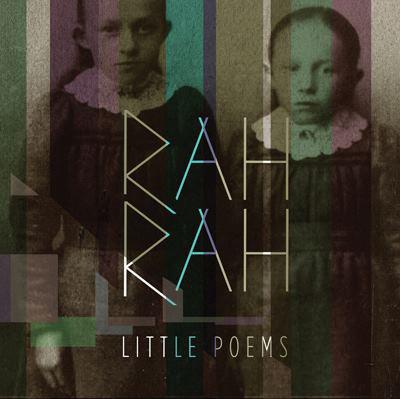 Rah Rah has been pretty quiet lately, but they are back with a new single called “Little Poems”. Their headman Marshall Burns has got this endearing Neil-Young thing going on, which wins you over right away. Their multi-talented drummer Erin Passmore has one heck of a voice, which gives a neat compliment to Marshall’s style. Marshall and Erin have been playing together for the better part of a decade, and the rest of the band is full of indie rock talent. I had them play in my living room last fall, and it was a blast. We are big on Rah Rah up here in Regina, Canada. Their third full-length, The Poet’s Dead is coming out this fall. Some new North American tour dates are up, including a stop at NXNE in Toronto this June.

Santigold – Look At These Hoes

Off Santigold’s sophomore album, Master of My Make-Believe, dropping May 1st, “Look At These Hoes” is a change up from her first single, “Disparate Youth”. Still, “Hoes” continues to show off Santigold’s unique style and versatility. Catch Santigold currently on tour opening for the Red Hot Chilli Peppers on the US leg of the I’m With You tour. Hear a full stream of the Master of My Make-Believe album over at NPR.

This Many Boyfriends – (I Should Be A) Communist 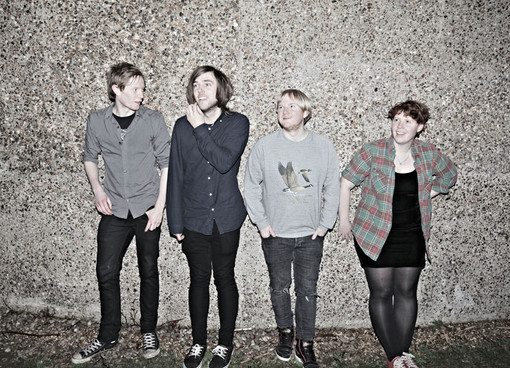 Leeds based This Many Boyfriends are releasing a new Ryan Jarman (The Cribs) produced single of their song “(I Should Be A) Communist”. The tune has a catchy melody and carefree swing reminiscent of The Smiths but with a grungier lo-fi dynamic that plays to the new generation of indie rock disenfranchised. Plus “Commie” comes in towe with a pretty sweet video that stars a costumed bear attacking the band as they pretend to rock out in the park. “(I Should Be A) Communist” is expected to be release on May 21st through Angular Recording Corporation. Get it.

This Many Boyfriends – (I Should Be A) Communist 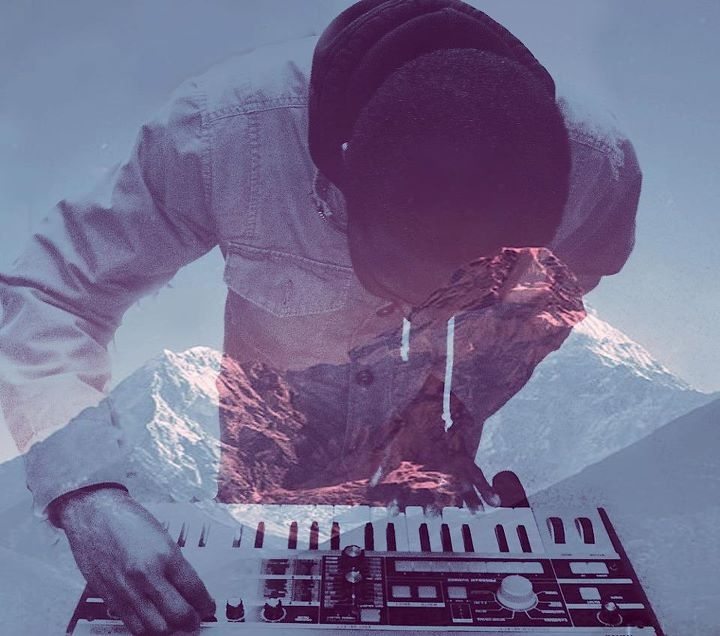 Box of Wolves flows through the melody adaptation on “Future Nights”. With the electro mood of the Sexy Mathematics record lingering throughout this producer finds cause to rouse its many tones. This flip is pretty hot. Grab it at his Bandcamp and take note to this talent on the rise. 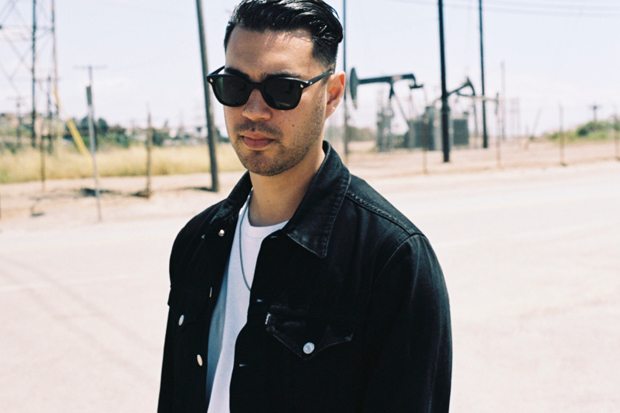 Come watch Hanni El Khatib tell it like it is at the Brighton Music Hall this Friday in Boston, MA. Especially if SXSW serves any indication to the sort of ruckus that come Friday, and after one hell of a week, you’ll just be like “Fuck it. You Win” b3sci. ‘We’ll see you there!’ 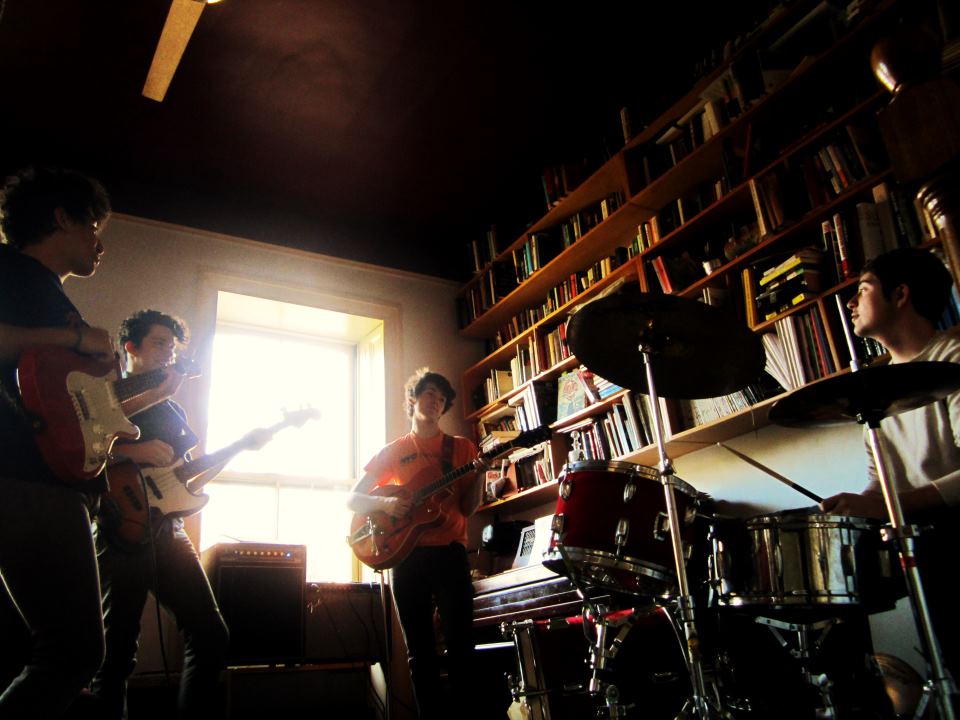 “Comets” comes to us via the debut demo release from Brooklyn based group The N’ere Dowells. Big reverb, big melody, big jangle, even a few big band like sections, all straight from the garage. We’re singing along and so should you. 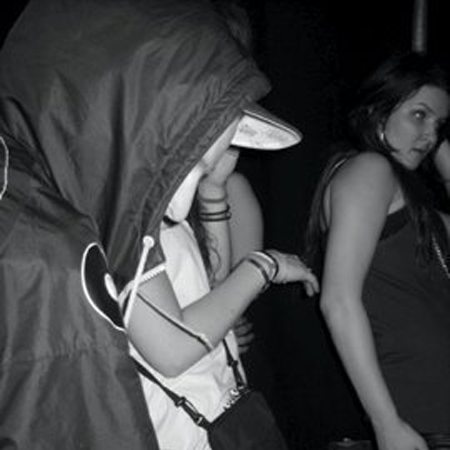 British producer Synkro kicks it with this superbly smoothed out version of “The Hunger” by DWA. Dude adds a subtle syncopated build and release to a melodic track and downright perfects chill. Atmospheric, expansive, irresistible. Float on.