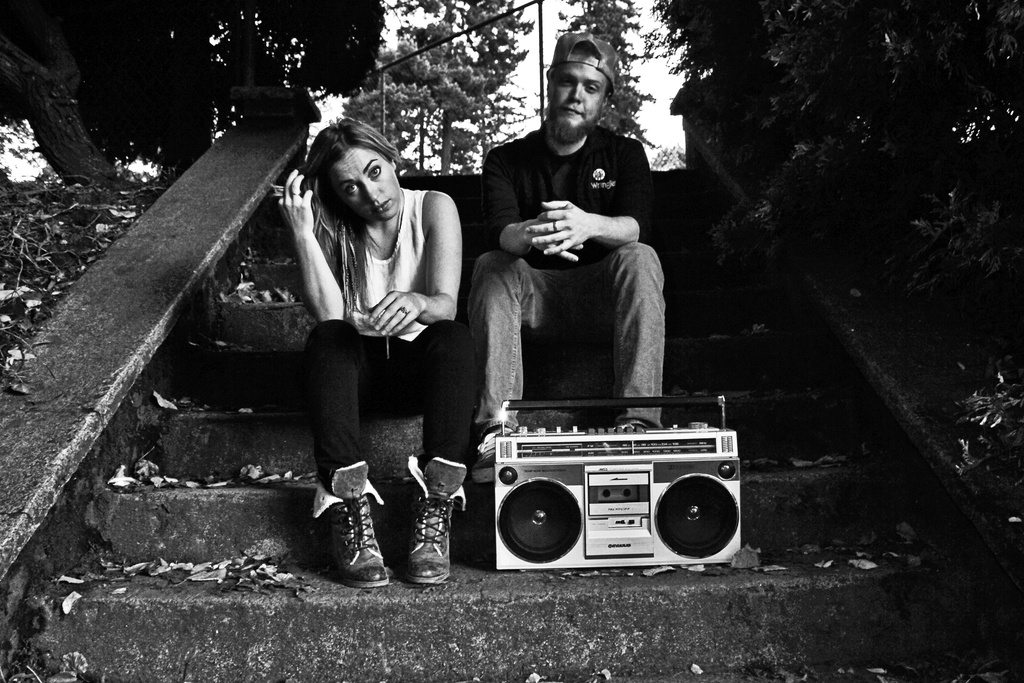 We love this. New duo Roane Namuh & Reva DeVito offer up something-fresh a take on RnB and soul. There’s a chemistry on their latest Cloudshine release. The album track “Frozen” is especially drenched in sultriness with a digable nod to the ’93 Top 15 (Billboard 100) “Rebirth of Slick”. Cloudshine is available to stream at their BandCamp. Give it a spin thru. 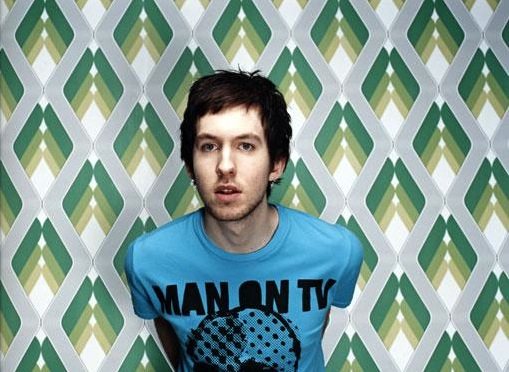 Calvin Harris has a taste for Top 40. It’s almost perpetual, there’s no stopping him now. “We’ll Be Coming Back” is the fourth single from his forthcoming album. Check it out. 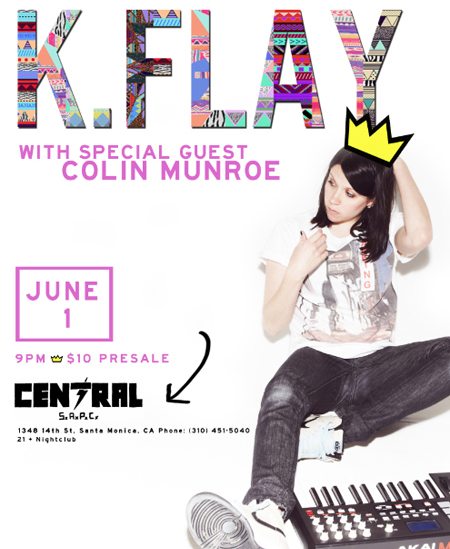 Bay Area MC, K. Flay will be rolling through Santa Monica this Friday night for a special set at Central S.A.P.C. Her current national tour, of which includes sets at Bonnaroo and Summerfest, and press from the likes of Elle, Rolling Stone and Billboard, plus her native mid-west work ethic, have all culminated to a bit of a buzz around the lady indie/electronic rapper/producer. As if that’s not exciting enough, b3sci fave Colin Monroe will also be performing on the bill that night. In fact, the two recently colloaborated on a track together called “Your Eyes” (check it out below) which has been pumping out our stereo for the last week now.

We’ve got some free tix to the show for a few of our lucky SoCal readers. To win just email us here and let us know that you want the K. Flay hook up! We will pick our winner at random on Friday, day of the gig. You can get additional details on the show at Central S.A.P.C. Good luck!

Martin Solveig – The Night Out (Live at Studio Ferber) 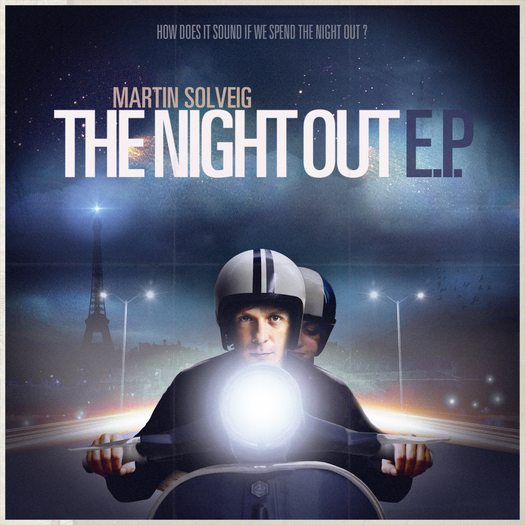 Martin Solveig just dropped this live 25 piece orchestra version of his smash “The Night Out”. This tune has longer legs than they make pants. Even at that we still can’t get enough.

Martin Solveig – The Night Out (Live at Studio Ferber)

Zella Day – No Sleep To Dream 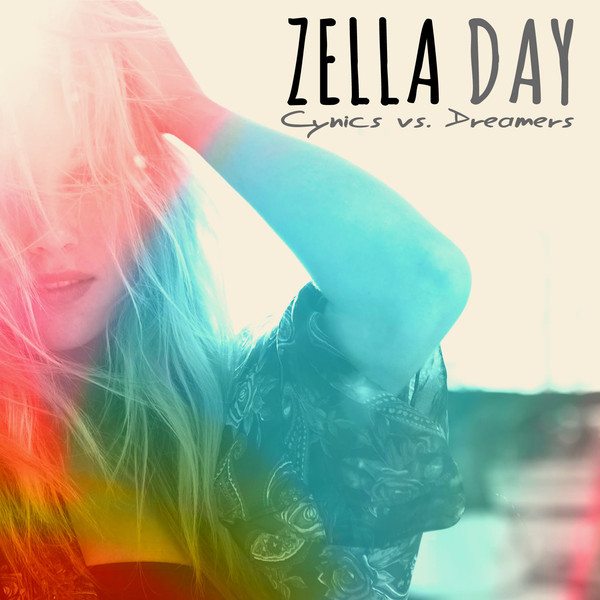 “No Sleep to Dream” is a record for those moments you didn’t know that you wanted to hear something like it, let alone any record. Got that? Not sure we do either but check out “No Sleep To Dream”.

Zella Day – No Sleep To Dream

Fly Golden Eagle – Take You There 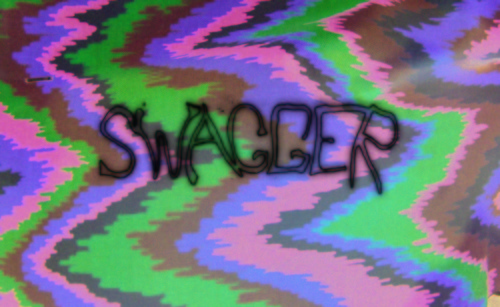 Swagger by Fly Golden Eagle is a funky gem that pushes the limits of musical irony with witty pointed lyrics, soulful jing-jangle and playful cult-classic mystique. Check out “Take You There” off of the album.

Fly Golden Eagle – Take You There 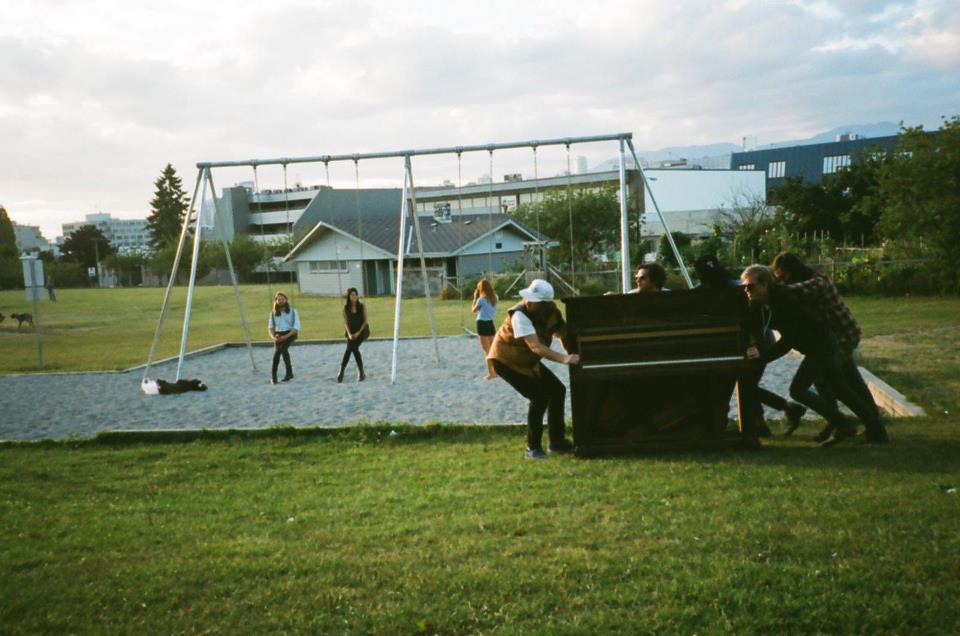 “Cold Ride” is the new single from fab five outfit Capitol 6 by way of Vancouver. The track harkens back to psych-pop and all of it’s glory with a tambourine friendly A/B structure and refrain hook worthy of any record collection.

Euros Childs – Spin That Girl Around 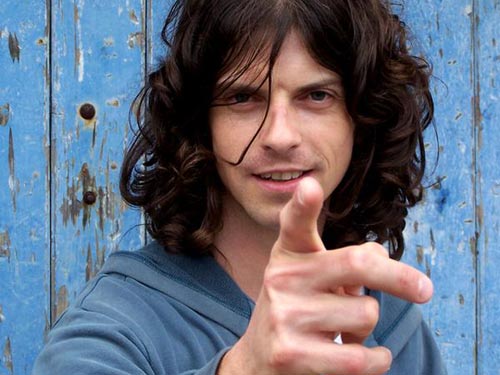 There’s something reborant about Welsh songwriter Euros Childs new recording of “Spin That Girl Around”. There’s a whimsical quality to it, something intoxicating that we just can’t get out of our heads. As Euros puts it “… it was bugging me that there wasn’t a studio recording of the band version, so for peace of mind I recorded this version and thought it would make a good single”. And indeed it does. You can download the track over at his site here. Also worth noting, the former Gorky’s Zygotic Mynci frontman is currently putting finishing touches on his 8th solo album Summer Special which is expected this August on his own label, National Elf.

Euros Childs – Spin That Girl Around 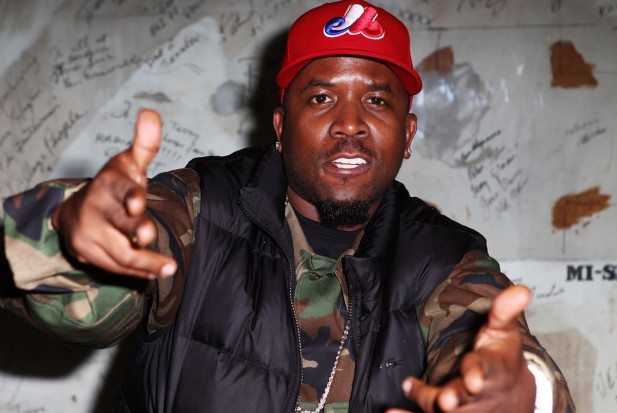 She Said OK. b3sci says fuck yeah. “SSO” is the lead track off Big Boi’s upcoming Vicious Lies and Dangerous Rumors. Lets see all our b3sci’ers get grown and sexy. 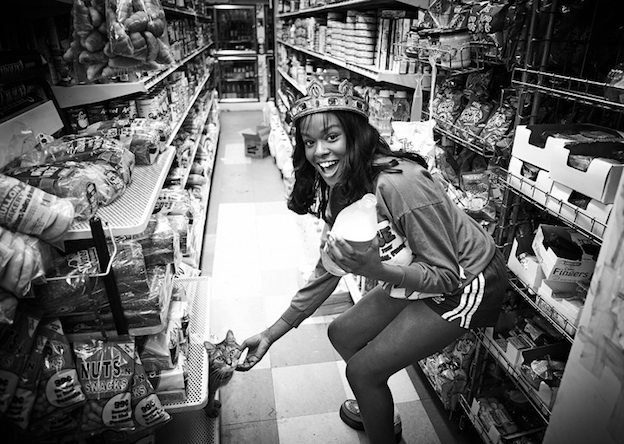 We’re not totally sure how we feel about this new Azealia Banks EP. Of the EP’s three new tracks, the 90’s house-styled title track is the definite standout. OK. 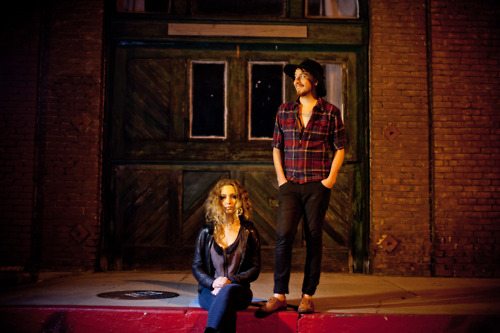 So we’re up on this DWNTWN shit (L.A. duo Jamie Leffler and Robert Cepeda). “See My Eyes” is a neatly sliced helping of well-executed synthpop and the best original track we’ve heard out of the outfit thusfar. Give it your attention below.

*BONUS* We’ve got a pair of passes to give away to the band’s Kitsuné America Release show in New York this Thursday night (05/31) at Santos Party House (with Them Jeans, Giraffage, xxyyxx and Selebrities). Hit our inbox if you want to go (winner will be picked at random day of the show). Tickets available here. 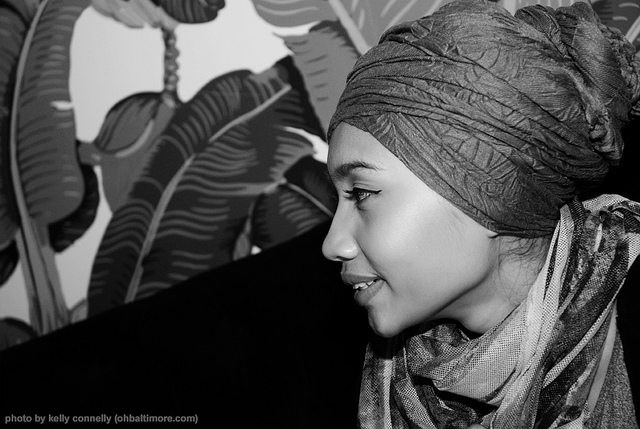 You heard “Live Your Life” on b3sci. Now hear this big room re-do of one of 2012’s best tracks by Swedish producers Jakob Liedholm (dude is 15!) & Carnage.