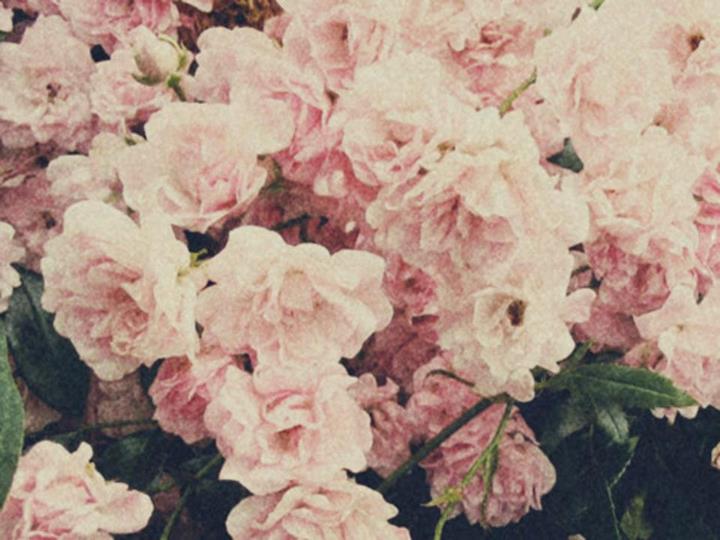 Maplewood native SZA links up with producer BrandUn DeShay and makes for some fluidous R&B on “Crack Dreams”. Off the debut See.SZA.Run EP. 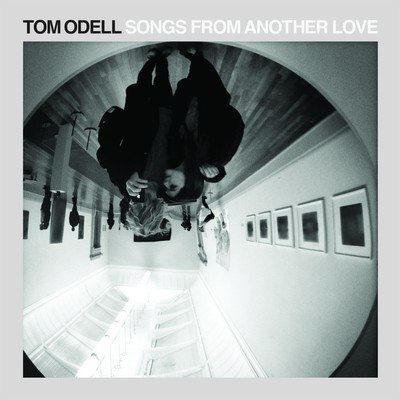 Tom Odell evokes something deep within his learned soul on the new Songs From Another Love EP. The 21 year old singer-songwriter delivers his tune with a heartfelt candor and vocal that (so far) can hold it’s own with the best of post-Buckley proteges (Yorke, Bellamy, Martin, etc.) And while we’d think it’s safe to bet that Odell has worn through countless copies of Grace and Parachutes, his beacon of authenticity is pretty undeniable. From the relatable angst of “Another Love” to the vulnerability of “Can’t Pretend”, Tom Odell can summons a listener unsuspectingly with his powerful stories through voice and piano. How can you not listen to a writer so dialed-in and so capable?

Dan The Man – Everybody, Nobody 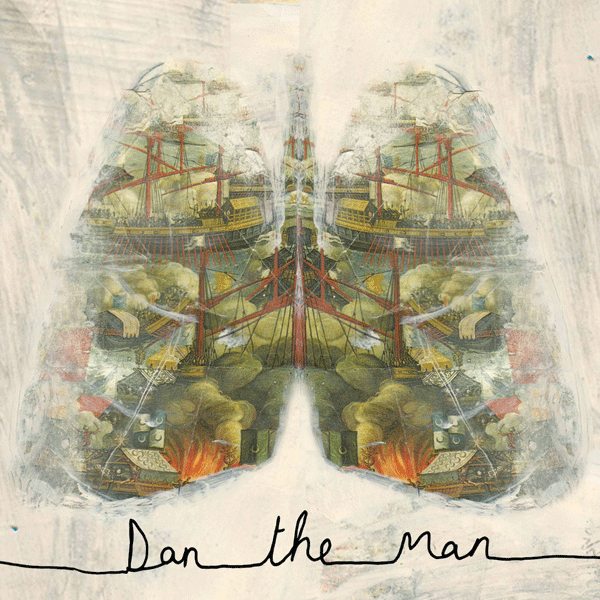 Beloved sticksman Daniel Haggis of The Wombats is aka Dan The Man. His new and self-titled solo debut dishes out some proper pop that your ears are sure to fancy. All songs on the album were written and produced by Haggis, as he himself explains, “it’s a collection of songs I made over several years and was recorded in Liverpool during 2009/2010. Having toured for most of 2007/2008 I wanted to get off the drum kit and into the studio for a little change of scenery so I called a few friends and started recording what turned into this album.” While Dan The Man does harken the quirky brit-pop we know and love at the heart of The Wombats, Haggis’ collection of clever odes is particularly full of whimsy, and theatrics, all of which highlight the vast breadth of his own creative headspace. Third track on the album, “Everybody, Nobody” is a standout. The musically catchy anthem is somewhat a cheeky slap in the face with it’s darker tinged lyrics depicting the realities of fucked up society. The perfect tune for decades of jukebox diving at your next favourite watering hole.

Dan The Man – Everybody, Nobody 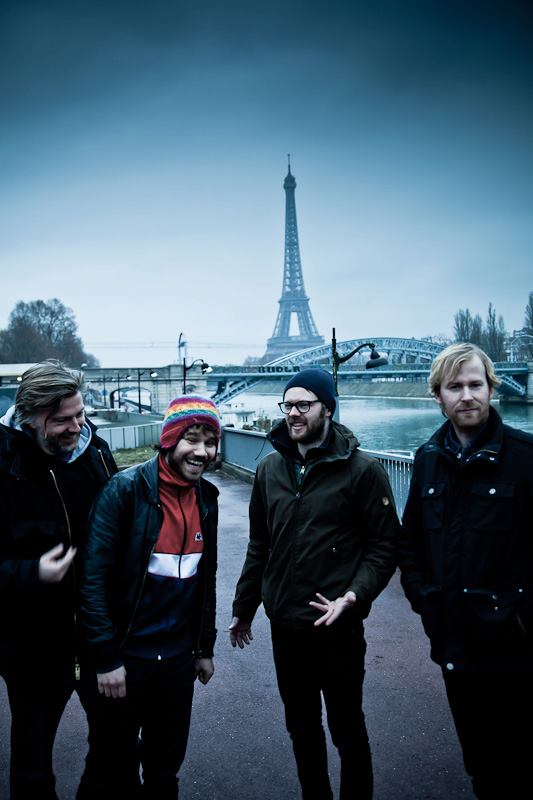 Hailing from the Netherlands, 4 piece Moss have released a new uplifting antheesque track called “We Never Part”. We recently caught them at Filter’s Culture Collide Festival, and were quite impressed. Carrying over the same indie-pop sound from their last album Ornaments, Moss seems to be on the right track for bigger things. By Brian Litwin