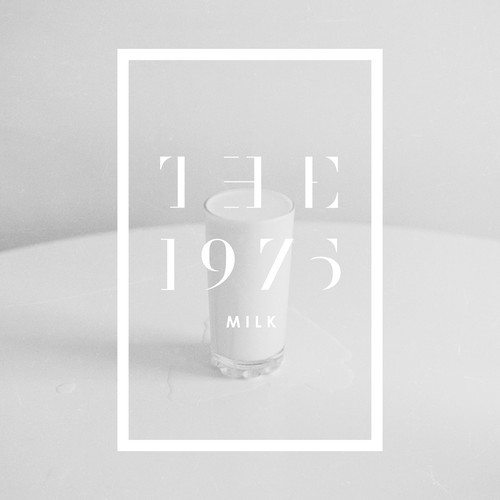 If you haven’t been jamming to these two tracks nonstop for the past few days… then we have to ask why not? In celebration of a brief stint of June tour dates together, and what’s no doubt the hottest ticket the States, The Neighbourhood (debut headline US tour) and The 1975 have teamed up to release a special edition 7″ vinyl to be sold exclusively at their shows.

Fans of The 1975 might recognize “Milk” as the secret and extended track from “You” off the band’s Sex EP, released in late 2012. The Neighbourhood follow-up their stellar debut full-length album I Love You with what else but another amazing new song titled “No Grey”. For those lucky enough to catch these two bands together on tour this month, be sure to get your paws on one of these vinyls. For those not so fortunate, sample both tracks below. 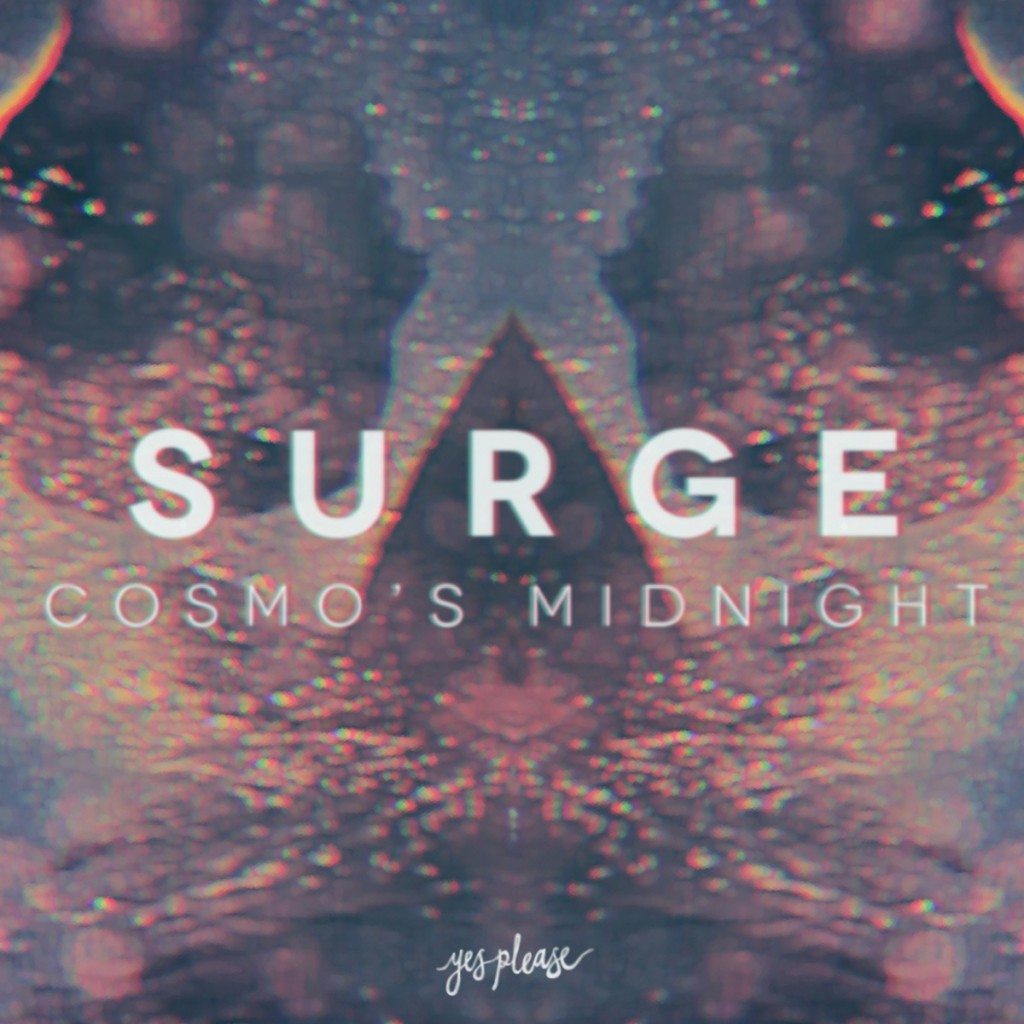 Take a load off this weekend and listen to this ambient offering from Cosmo’s Midnight. Australian twins, Cosmo and Patrick, please the masses with their just released EP Surge off Yes Please Records. “Phantasm” feat. Nicole Millar is one to keep on the playlist for those cool summer nights. By Brian Litwin 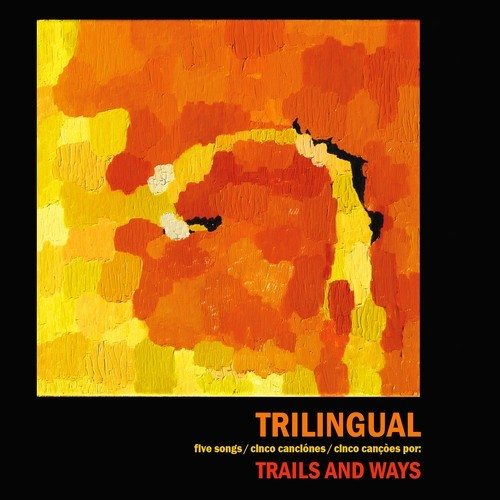 The great Trails and Ways (one of our favorite bands in any genre or anywhere) return with new music. “Como Te Vas”, which is previewed below from T&W’s upcoming “Trilingual” EP due 6/11 on Non-Market Records, was inspired by bassist Emma Oppen’s travels in Spain and is informed by polyrhythmic chants and compound half-time beats characteristic of the folk music of that country. A+.

Juan Cristobal – & It Was You 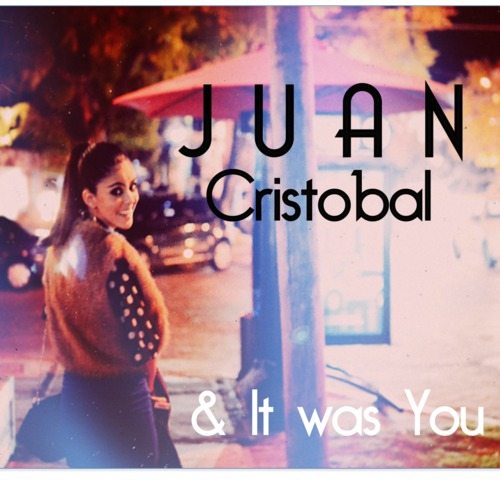 Juan Cristobal – & It Was You 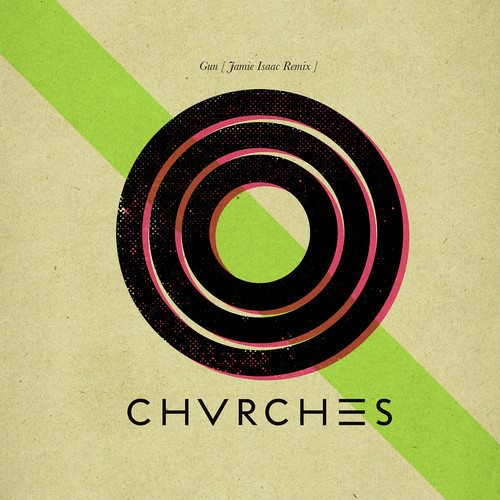 Jamie Isaac, a producer out of the UK that we’ve been quite into recently, remixes CHVRCHES’s brand new “Gun” track (amazing to turn around such a compelling remix so quickly!) into a soft shoe waterdrops-on-the-petals-of-roses late night quiet storm affair; a nice piece of indie R&B for yr indie R&B shawty or shawtay. 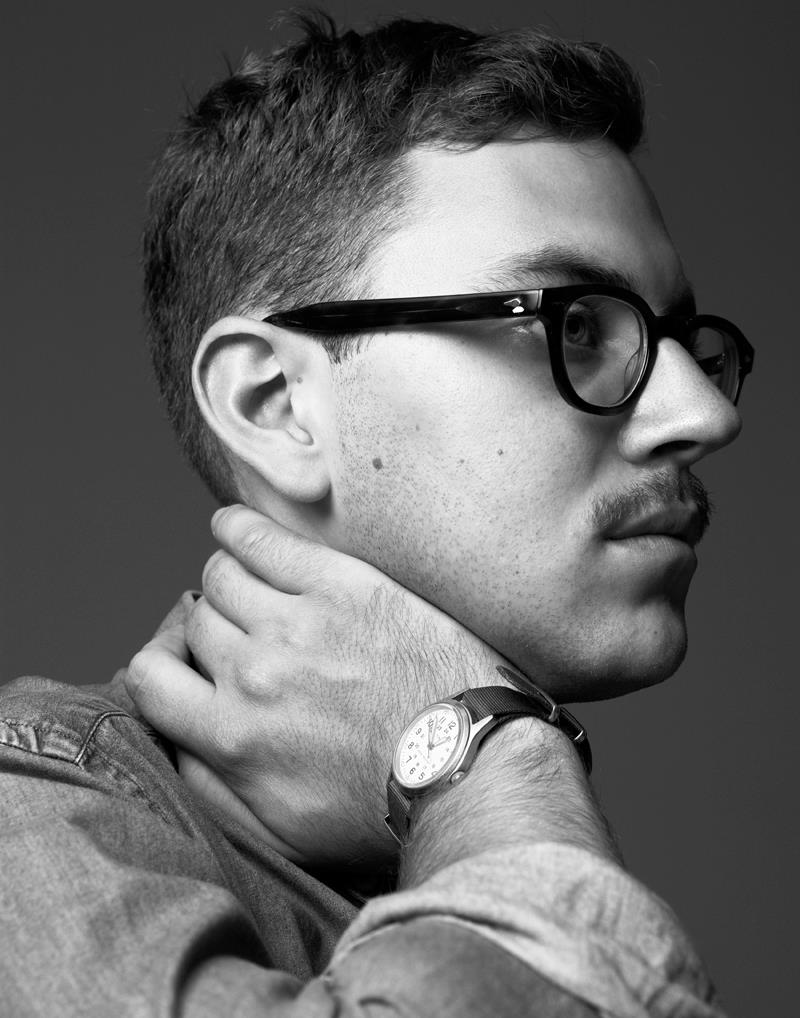 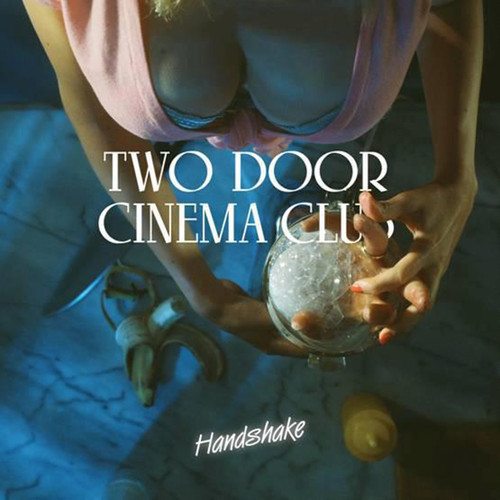 The prolific Amtrac tries on a bit of UK pop (in the form of TDCC’s “Handshake”) and manages a smanger. We’re definitely into Amtrac taking on more tracks of this type. 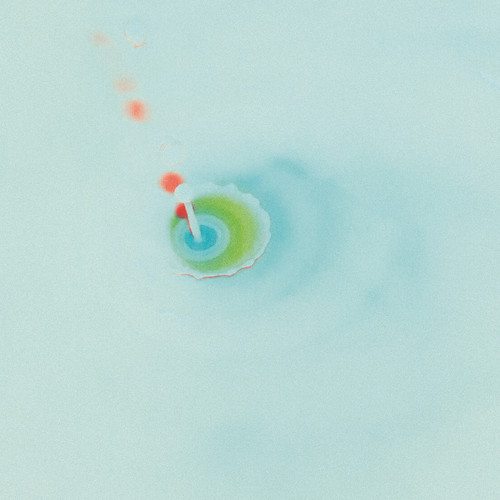 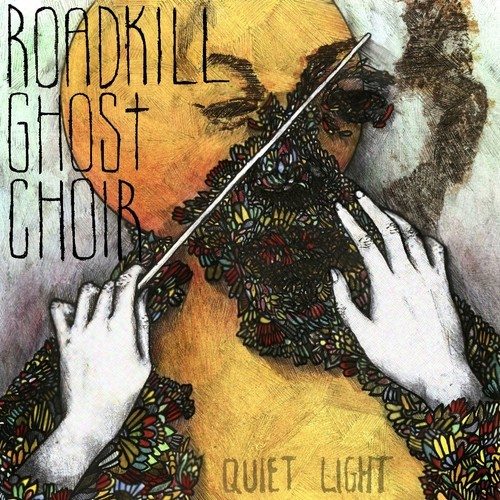 Florida band Roadkill Ghost Choir will re-release their Quiet Light EP via Wolfbomb Records on July 9th. The minor-key twang of the banjo-driven “Beggars Guild” has enough dusty miles of road-gained revelation on it to warrant a closer listen. 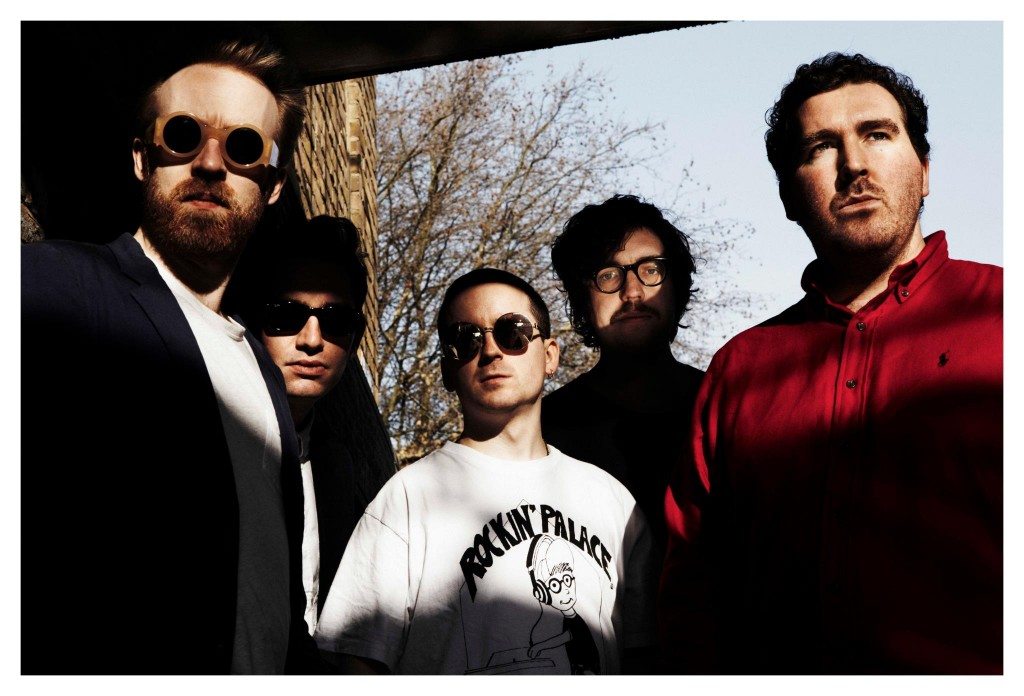 I’ve been hungry for some Hot Chip. While there’s no album from the band on the horizon (that we know of), this recent one-off single is definitely up to Hot Chip standards. It’s also a nice appetizer for fans who will be attending the band’s 10 forthcoming tour dates in Europe and North America this summer. “Dark and Stormy” is uptempo and blasts the kind of groove that we just don’t seem to be hearing enough of nowadays. By Bruce Rave

Antonio // Paul – Made In China 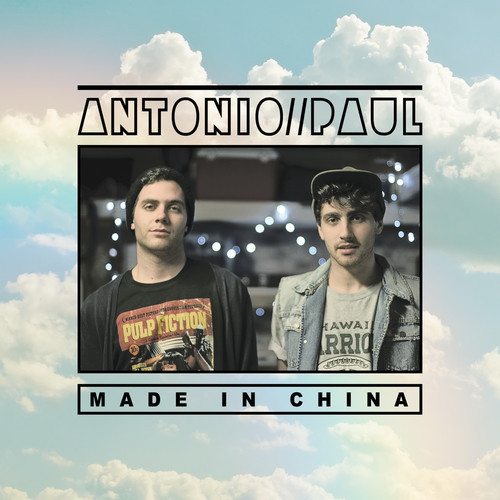 If a coastal summer sunset could be embodied in a song, it would be “Made In China” from Antonio//Paul. The duo has surely created a perpetual wave of blissful indie-pop on this one. With a catchy hook, distorted vocals and guitars, upbeat percussion and bass, this song keeps that warm feeling and doesn’t go down when the moon comes up. By Desiree Autobee 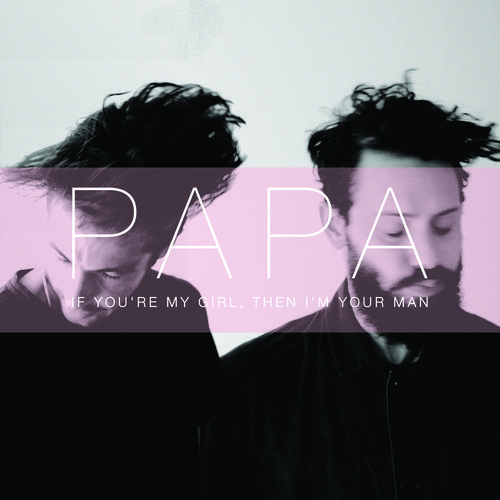 New music from PAPA is always something to get hyped about and today is that day to be hyped, as the L.A.-based band release a new track in the form of the “Put Me To Work” b-side “If You’re My Girl, Then I’m Your Man”. The title certainly suggests a possible 60’s pop/soul-lean to the track, and while that’s not quite true; “If You’re My Girl…” ‘s got enough emotional gas to it to put away just about anything else in indie rock right now. PAPA’s new 7″ is out June 25th on Loma Vista.