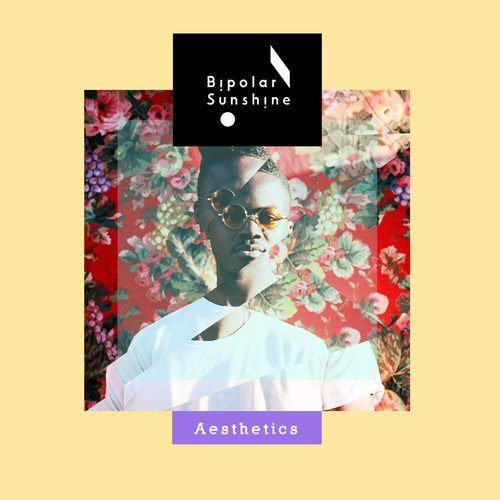 UK artist Bipolar Sunshine’s great “Fire” gets blessed w/ the “hand of FTSE” on this latest remix winner from the fast rising artist/producer. 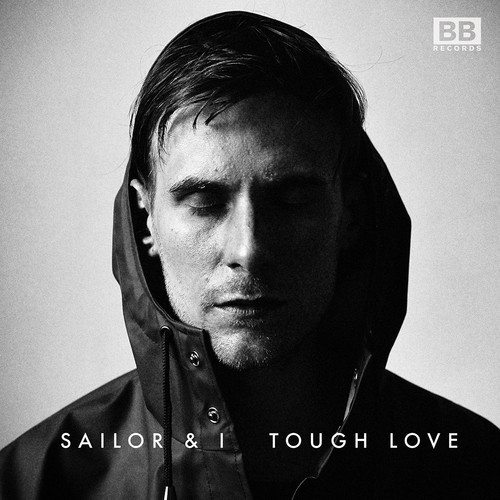 We can’t get enough of this (and we’re going to go with “godlike” for the genre) new edit of one of 2012’s best track’s Sailor & I’s “Tough Love” by Swiss-based producer Pablo Nouvelle. We’ve not been able to get this mix off repeat all day.

Kadija Kamara – Loving From The Past 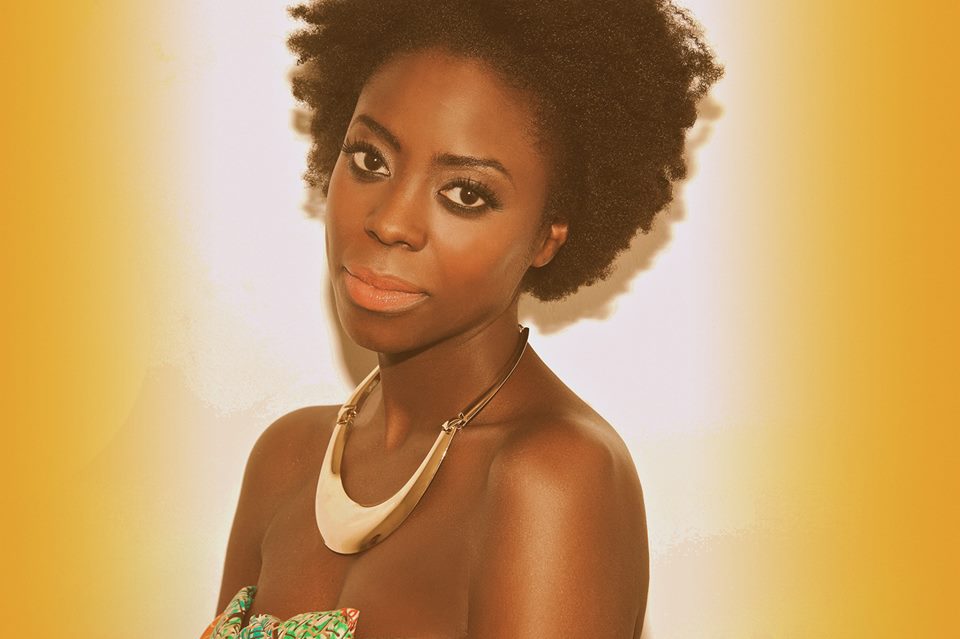 Check out the sweet as sugar vocal stylings of UK soulstress Kadija Kamara and the crisp nostalgia of the 60’s/70’s R&B-informed yet still modern (and aptly titled) “Loving From the Past”. Hat tip SoulBounce

Mr. Kings of Convenience a/k/a The Whitest Boy Alive a/k/a Ya Boy Erlend’s back w/ a new track and it’s….in Italian! The Norwegian Mr. Øye moved to Italia last year and as perhaps a postcard from his new place of residence is the Whitest Boy Alive meets Romano’s Macaroni Grill sound of “La Prima Estate”. Give the track yr ears below. 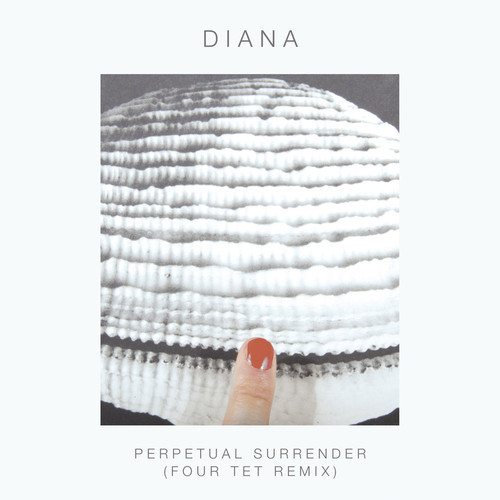 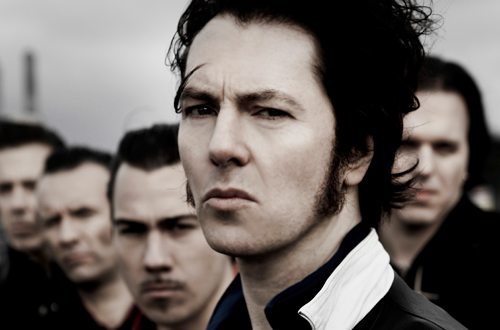 You know that you will always get 110% from The Jim Jones Revue, whether it’s live or in studio. Even the one-note piano intro on this song will stop you in your tracks, and that’s only the beginning. Check it out, but not right before bedtime because it will probably keep you up. “Where da Money Go” comes from their new album This Savage Heart. By Bruce Rave 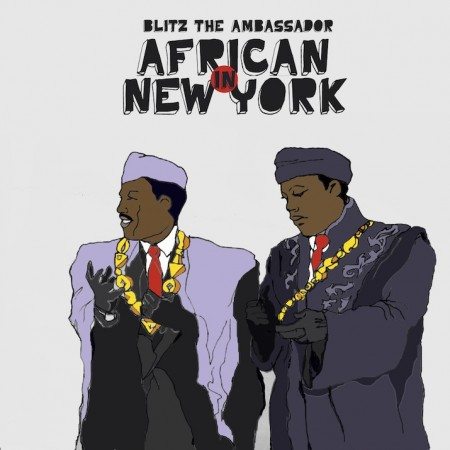 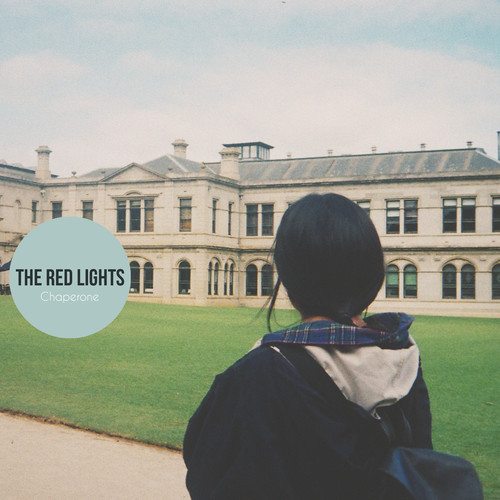 Wow. Australian band The Red Lights new single “Chaperone” is very very good. Though (in a very good way) “Chaperone” almost feels 3 minutes 28 of non-stop choruses (the track’s actual chorus is one of our favorites of the year), “Chaperone” doesn’t lack for variation and dynamics; ably maneuvering between the quieter bits to the song’s more hectic chorus with ease. The Red Lights as they make their introductions to America are definitely a band to keep ears on.

Rick Ross – I Wonder Why 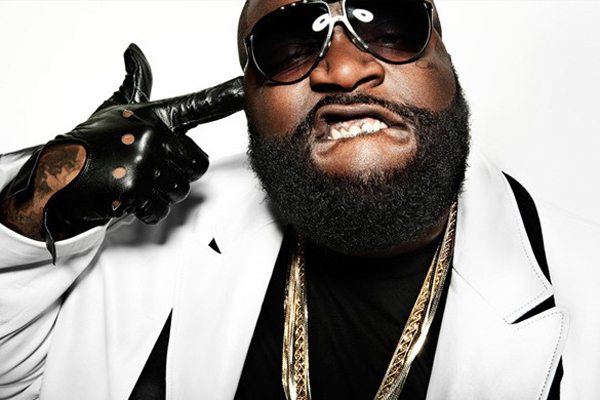 The MMG Bawse snarls through an intense commentary of the Trayvon Martin trial/decision on latest Mastermind release “I Wonder Why”. Ross, who is one of the best pickers of beats in rap, selects for a cold high-drama rumbler for “I Wonder Why” that is as equally intimidating as it is impactful. We love “Aston Martin Music” but Rozay is at his best on these grimier, socially current sort of records. A++ 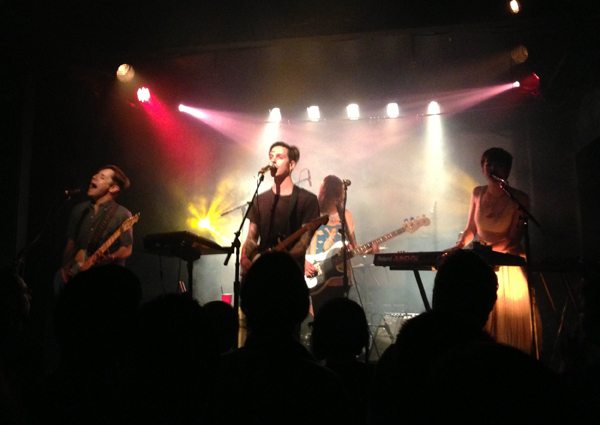 Jaymes Young is a talent. B3SCI picked up on him early, covering the piano driven “Wondering” and the live performance was just as moving. You could see Jaymes seemed a bit hesitant, and it being his first official show was probably the reason why. However, there was a sense that Young could rely on his strong voice and overall raw talent. Playing from a small cataloge of tracks, Jaymes and the band played smoothly through “Hold You Down”, “Dark Star”, “Fragments” and ended on the brilliant (albeit an odd) cover of Haddaway’s ’93 single “What Is Love”.

Night Terrors of 1927 hit the stage immediately following Jaymes Young. There is a bit of background to this relatively unknown group: Blake Sennett, of the now defunct Rilo Kiley and former leader of the Elected, joined forces with former frontman of the Honorary Title, Jarrod Gorbel, to create this new indie synth pop band. They have only two released tracks, “Dust and Bones” and “Watch The World Go Dark” (both were played live and both sounded incredible). The rest of the set that night was unknown to me, but here are some factors that can be taken away. Night Terrors have a HUGE sound. A sound way to big for The Echo. The band played extremely and should be touring more heavily in the very near future (not known, just assumed). When the album, or EP, comes out, expect other blogs and outlets to immediately jump on the bandwagon. Other than that, Night Terrors of 1927 sound has pop hits written all over it.

I mentioned that a celebrity was at the show and he had to be pointed out to me. Blake Sennett, an indie star already, had a role on Boy Meets World and Salute Your Shorts, known as Blake Soper or Blake Swendson. Though I loved both programs and think Sennett is talented, he wasn’t the celebrity. Tobey Maguire was rocking front row, catching the new sound of both acts.

Bastille – Things We Lost In The Fire (SaneBeats Remix) 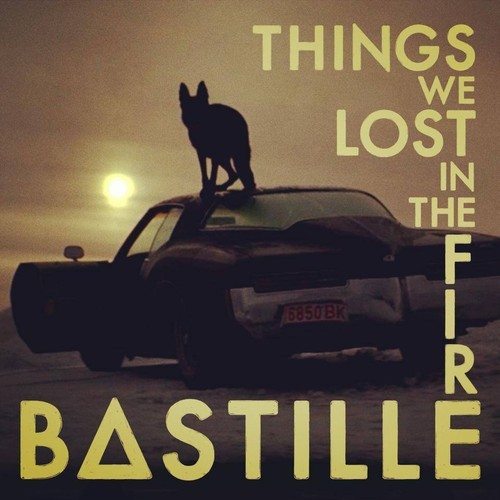 UK producer SaneBeats styles up Bastille’s “Things We Lost In The Fire” into a sea of thumping bass and cinematic sweeps of synth and percussion on this brand new official remix. Bastille’s Bad Blood LP is out now. 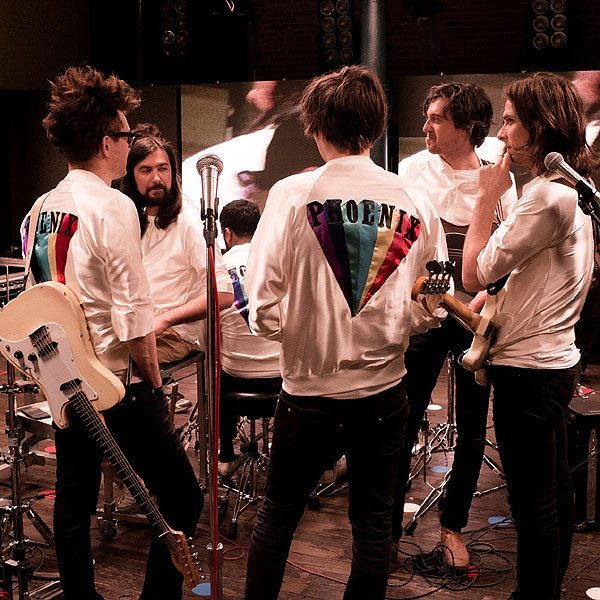 We’re digging this nu-disco re-styling of Phoenix’s “Trying To Be Cool” by Icelandic DJ Maestro. Sample the track below and join us in dreaming about be-iced discotheques and “tryna be cool”.