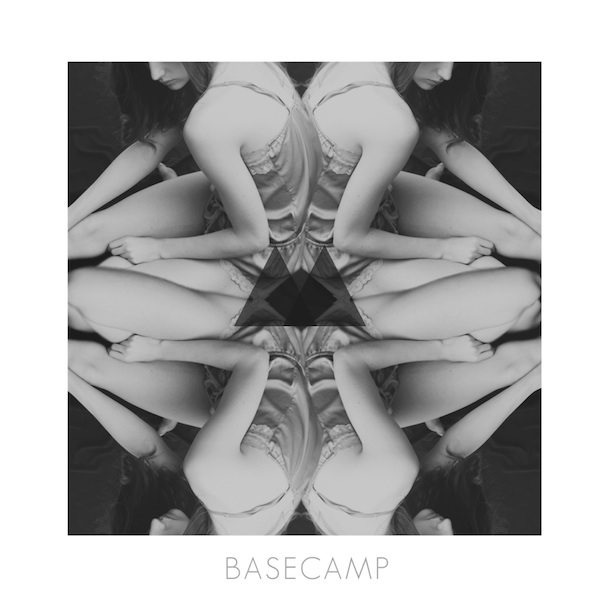 Words and Interview by J.L. Greene

Described as R&BDM, Nashville based BASECAMP springs from Music City with a unique sound that combines everything you love about EDM mixed with the best of R&B. As the story many times goes, the band began with a few friends (also seasoned musicians) in the music scene hanging out and talking music. With a passion for the supreme, BASECAMP is a very unique amalgamation that leaves a lingering impression. In an email interview, I got to ask bandmates Aaron Miller, Aaron C. Harmon and Jordan Reyes a little bit more about their brand new baby.

BASECAMP’s self-titled EP is out now and you can have a listen below. You won’t regret it.

B3SCI: Tell me a little bit about how you guys joined together to form BASECAMP. Did it start organically?

Miller: We had a bunch of mutual friends and had worked together on a few projects for other artists in Nashville, and I guess one day we just sort of threw out the idea of doing a little side project together. Didn’t really have any plans of making it any sort of official ‘band’ thing, just thought it would be fun.

B3SCI: Can you tell us a little bit about your backgrounds? Where are you from… school, etc.?

Harmon: Jordan and I are originally from Vegas. We grew up together.

Miller: Originally from California, but I grew up mostly in Nashville. I think we all kinda skipped the college thing. Hopefully that doesn’t come back to haunt us.

B3SCI: Why BASECAMP musique? Is there a specific reason you chose the French spelling?

Miller: There’s no particular reason, I guess. I think ‘basecampmusic’ and ‘basecampband’ were taken or something. Haha

B3SCI: For people considering checking out the EP, how would you describe it?

Miller: Well we started the project initially to try and get some placements in film & tv. So I guess we were leaning in a slightly more ‘cinematic’ direction at first. But yeah, I don’t know. I think my favorite genre description we’ve gotten thus far is ‘R&BDM’. Haha, seems to be the most fitting I’ve heard.

B3SCI: There’s a certain R&B aspect to the songs, especially in “Emmanuel”. Coming from Nashville, that’s pretty different. Why did you decide to pursue it?

B3SCI: How would you say this project is different from your past work?

Miller: I feel like we just had a little bit more fun putting this EP together. We did a lot of experimenting and playing around. And it’s really the first collaborative project I’ve been a part of, so there was definitely a feeling of having to figure each other out and build up a creative chemistry. There was maybe a little head butting here and there, but that’s natural (and typically healthy).

B3SCI: The EP is also a synthesis of so many other different sounds, making it a pretty epic experience. Can you describe the process of incorporating them all into the final product?

Miller: I think that goes back to the ‘experimenting’ thing. We had a limited amount of gear to make this record with, so we had to resort to a lot of unconventional means when it came to getting the sounds we wanted. Which in hindsight, I think was a really great thing.

B3SCI: How do you think you’ve grown musically as you worked together on the EP?

Miller: Again, this is the first serious collaborative effort we’ve all made thus far, so I suppose it’s forced us to learn how to make healthy compromises and find a good middle ground. That said, I think the most growth came from finding our balance with each other. Really excited about the new material we’re working up.

B3SCI: Can you tell me a little bit about your creative process? What does that look like?

Miller: Typically we start with the music. We build a track together, and once it’s to a certain point, I’ll take it home and start writing the lyrics and melodies. Then from there it’s lots of tweaking and polishing. 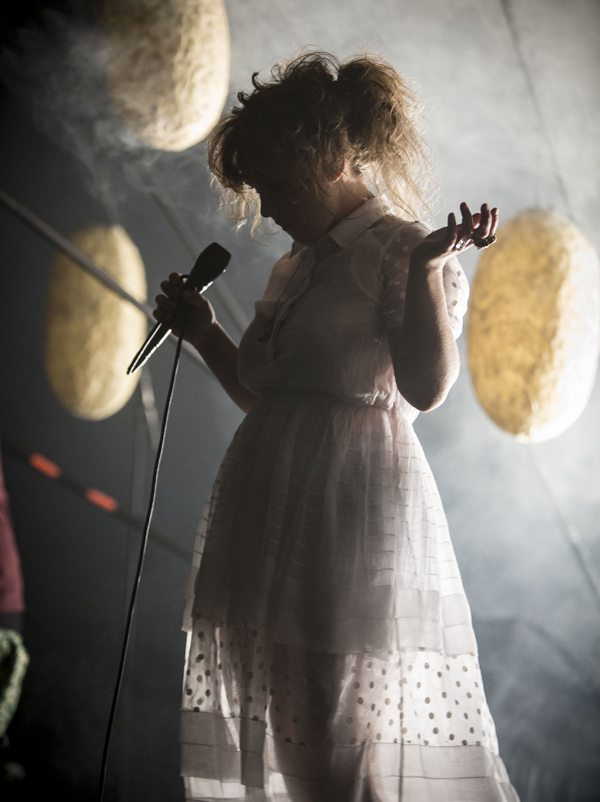 Photos and Words by Russ Ramos

From their stage design to their instruments, Purity Ring is known to have a knack for doing things out of the norm. This past Tuesday night (8/27) at The Fonda Theatre in Los Angeles, the duo played their first of two back-to-back sold-out nights at the iconic venue. The custom stage design seemed to place band members Corin Roddick and Megan James not only amidst an aura of pulsating lights, but also deep into positive vibes. The powerful combination of their feel good music and light savvy production had everyone dancing the night away. Fans attending Wednesday’s (8/28) show were particularly in for a treat as the band gave away a free limited split-12″ vinyl, along with Jon Hopkins, to the first 150 attendees in line! 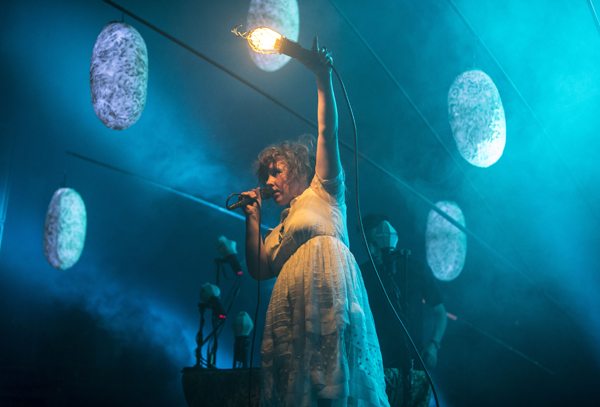 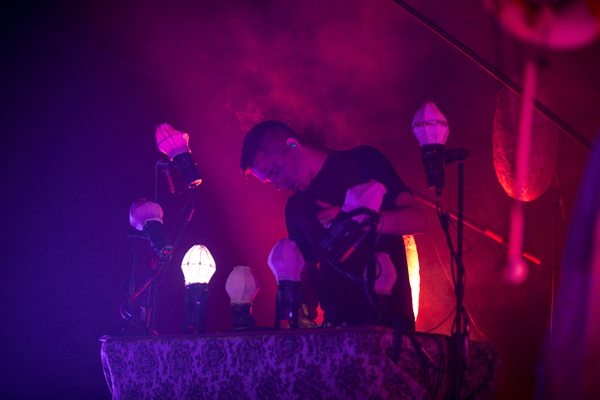 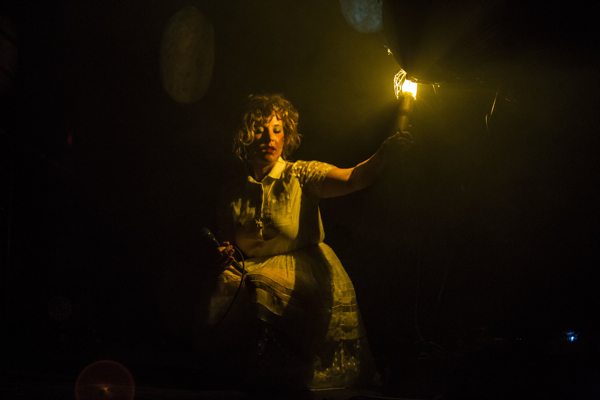 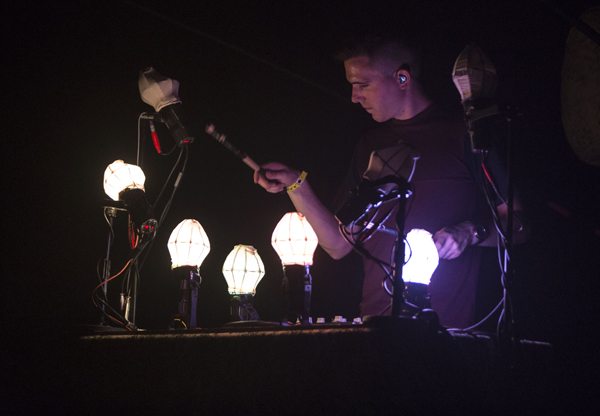 As Elephants Are – Crystal 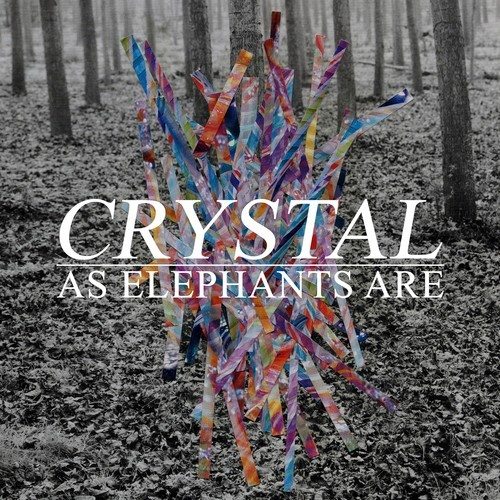 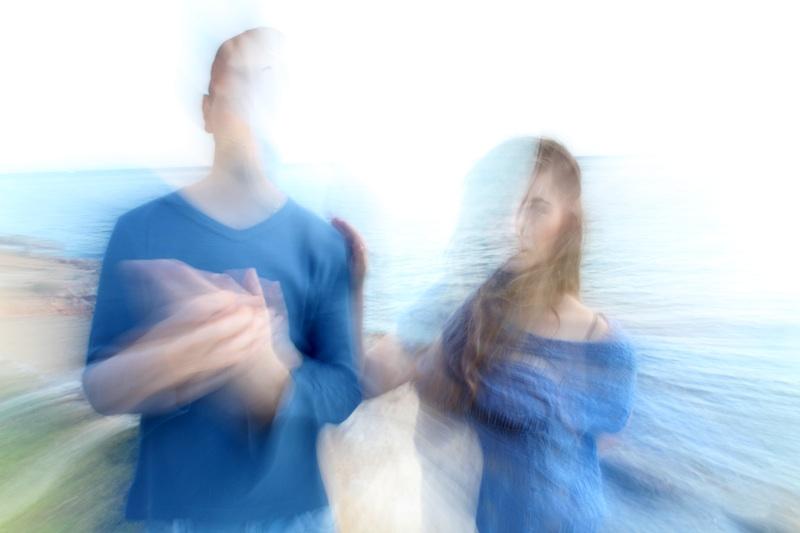 We continue to be rather impressed w/ Keep Shelly in Athens latest troth of new music and inventive latest single “Flyaway” is no different. Built on a creative bit of vocal loop manipulation and the Tracy Thorn-esque melodic choices of singer Sarah P, “Flyaway” is another very strong track from the Greek duo. The band’s Cascine-released debut At Home is scheduled for a September 17th release.