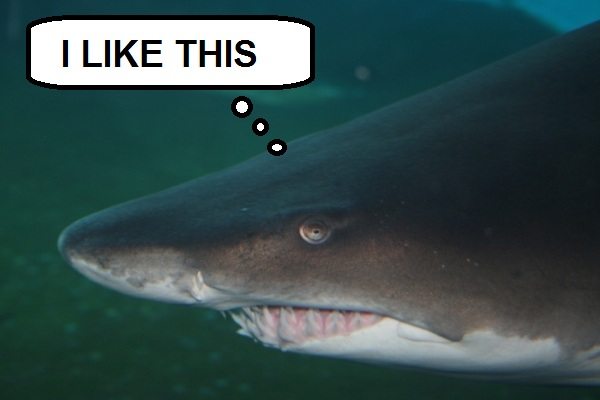 For you scientists on the hunt for some music, here’s a collection of tracks that we’ve spinning amongst ourselves at B3HQ as of late. Get into the mix with B3SCI 24/7 vol. II below.

D.D Dumbo – I Woke Up Covered in Sand

Backstreet Boys – I Want It That Way (uschu Remix)

Saint Motel – Ace In The Hole

Shy Boys – Keeps Me On My Toes

Taylor Swift – I Knew You Were Trouble (APSPDR+ Remix)

Lizbet Sempa – On These Hills

River Tiber – What Are You Afraid Of

Keel Her – Don’t Look At Me

The High Wire – The Thames & The Tide 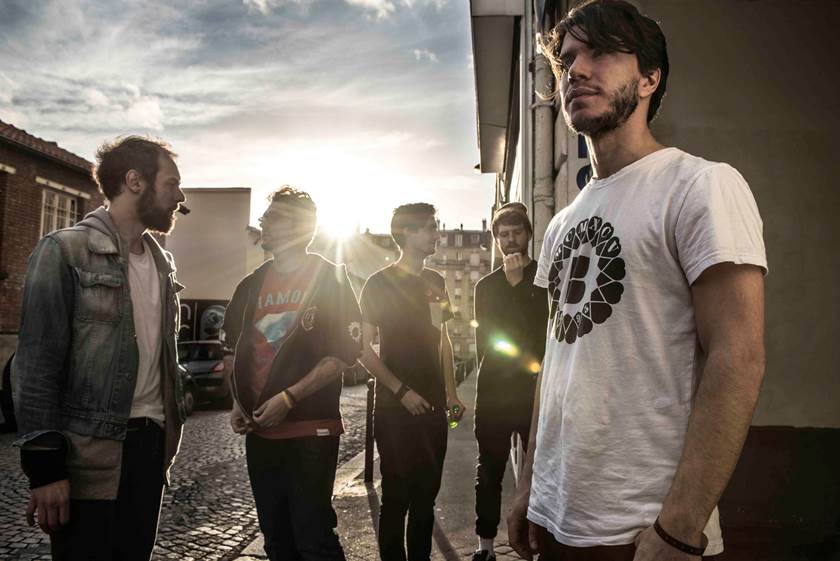 London collective Breton has been busy readying their second album, War Room Stories, for release this February 3rd via Cut Tooth/Believe Recordings. B3SCI writer Brian Litwin had the chance to catch up with the Breton Labs’ Roman Rappak to discuss the new album and more. Have a look at their conversation below, as well as a spin at their new excellent single “Envy”.

B3SCI: The overall buzz for your last single, “Got Well Soon” has been very positive. What was the genesis of this song idea?

Breton: The song is a rework of a track that I started in London that was then re-written in Berlin.

B3SCI: The video for that song is really well done and honestly had us guessing up until the last second. Can you share some of the inspiration there?

Breton: As with most of our videos, they start from a real event or something we have heard and want to explore. In the case of this video, we wanted to add something we hadn’t touched on before, which was to relate to the songs lyrics. It’s about getting caught up with a group of people or an event that gets out of your control. The two characters in the film are both trapped, in totally different ways, and we liked the idea of a coincidence occurring that resulted in them freeing each other.

B3SCI: We see you released a slew of new tour dates for the end of 2013/beginning of 2014. Unfortunately, I see no Los Angeles yet. How is life on the road for you guys? How do you guys pass the time, when getting to and from dates?

Breton: We watch films, read a lot and a few of us have perfected the art of sleeping almost anywhere. We are definitely coming to LA, we have always had amazing shows there, and have really close friends who make those trips feel like total holidays

B3SCI: The new album, War Room Stories, comes out soon. Was their a particular process in creating this album? How does it most differ from your 2012 release, Other People’s Problems?

Breton: War Room Stories is a totally different record in some ways, mostly because we had tools we never had to play with. This time round we had a huge hall we rented in Berlin so that we could play the whole album from start to finish every day for a month, we had an orchestra that we were able to record all the string parts with, and also we had weeks to work with the hours and hours of field recordings and sounds we had gathered from all the countries we had toured in.

B3SCI: War Room Stories is a really interesting title for an album. The connotation can vary from person to person. What is the general idea behind the title and album itself?

Breton: I think the best thing about this question is the idea of interpretations of words/images/songs/films changing from person to person. I’m always drawn towards things that lend themselves to different meanings or angles, and the title of the album felt like a continuation of that. As a recording, it’s a bit like an invitation into this world we escaped to when we were recording it. A War Room is a sealed/protected place, and the stories from outside will always be distorted and surreal.

B3SCI: So, we see that Young Money Cash Money Billionaires is following you on Twitter. Are you fans?

Breton: I was producing hiphop when I was about 14, because south London, where I grew up, was full of millions of rappers (ranging from really bad to incredibly gifted), but hardly any producers, so I ended up working on loads of different projects. YMCMB and 808 Mafia have an amazing approach to producing, with massive teams of people collaborating together and trying loads of things out. I find that kind of collaboration really exciting.

B3SCI: There are a lot of acts pushing the boundaries with art and music. In general, however, it feels as if art has been missing from music. Do you think there can be resurgence of that fusion that was art/music/culture i.e. 60’s counterculture?

Breton: I think a lot of those art/music/media experiments came from breakthroughs in technology. Andy Warhol using Polaroid and super 8 because they were new tools that empowered new artists is the same as the Internet/DSLRs/laptops enabling people to produce albums and films, and reach large audiences. For that reason I think this is only the start, and the next 5 years will see more and more of these tools reinventing the landscape of film, art and music even more then it has already.

B3SCI: If you had to chose… Who would you rather have as a featured vocalist on your next single: Miley Cyrus or Justin Bieber?

Breton: Bieber. He seems like someone who is about to reach his breaking point. Those kind of pop catastrophes are always fascinating.

New York’s St. Lucia has stormed the indie-electro scene with one the the year’s best albums in When the Night. The album itself goes extremely deep and contains the great single-worthy “Call Me Up”. This slighly softer, slightly slower track has a compelling melody and one of those choruses that will stick with you. St. Lucia’s February US tour is mostly sold out. Here in Los Angeles, a second highly-anticipated El Rey show was added shortly after the first night went on sale. Reviewed by Bruce Rave 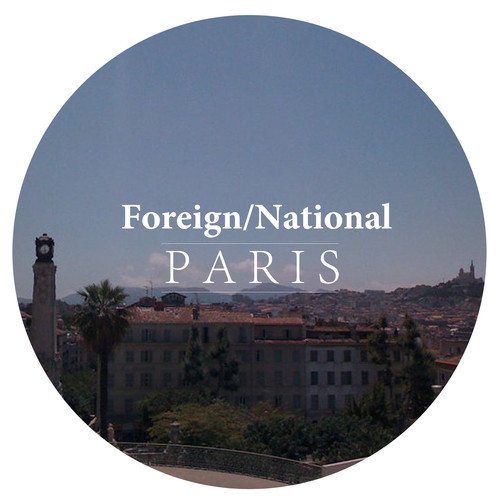 Foreign/National’s catchy, if not a bit whimsical, 60-inspired indie pop breezes into B3SCI w/ single “Paris”. Heavy on the reverb vocals, less-worn guitar chord voicings and a mix that, if not ruddered by the song’s galvanizing rhythm track, could just as easily shuffle off on the same easy breezy zephyr it first came in on. The Melbourne band have a debut EP on the way of which “Paris” is the first release. 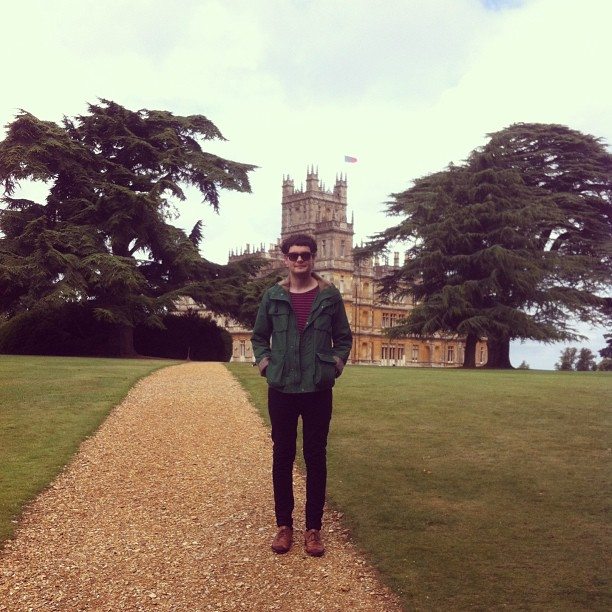 Two favorites of Team B3 (and soon to be tourmates), Sivu and Marika Hackman connect for the haunting space pop of new track “I Hold”. Sivu, who following his breakthrough 2013, is currently at work on his debut album for Atlantic, working w/ Alt-J producer Charlie Andrew. “I Hold” draws out the best bits of each performer’s sound incl. Sivu’s penchant for melodically complementary atmosphere and Marika’s A+ ability to convey an emotionally varied and diverse yet focused vocal.