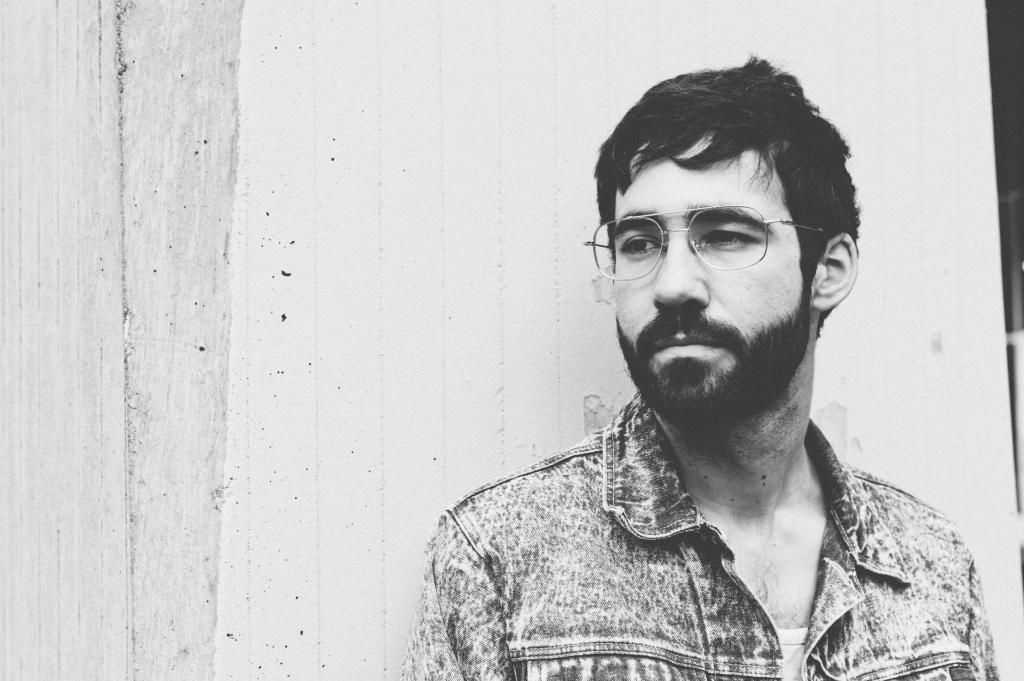 Astronauts, Etc, out of Oakland CA, debuts the lead single from their upcoming ‘Sadie’ EP, “Fuss”. Signed to the excellent Hit City U.S.A. Records (PAPA, Avid Dancer), Astronauts, Etc. blend the visceral and rhythmic-oriented with more romantic/dreamy textures; a classic push-pull dynamic of the earthy and the divine. “Fuss”, as a song, is terrific and especially precise in its (and given its disparate stylstic elements not so easy) pinpoint cohesion of arrangement. Sample below the B3SCI Premiere of “Fuss” and look for ‘Sadie’, the new EP from Astronauts, Etc out in September on Hit City U.S.A.

The summer synth stunner from Golden Coast, “Break My Fall”, gets a chill (borderline) Tears For Fears-esqe flip from LA based MONARCH. From one extreme to another, you can’t take away from a well written song. This remix is a reminder of what good things can come from other artists taking a crack at hit caliber singles. A job well done! By Brian Litwin 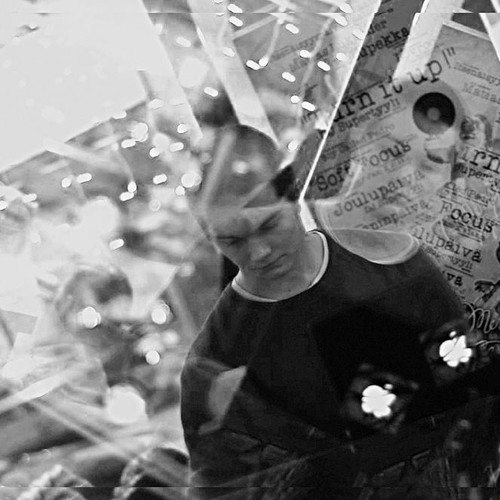 Finnish producer Elaksi is an expert and a bit of a first mover in the coherent high quality fusion of several indie dance subgenres popular currently. Future beats, post-trap, Jersey Club, whatever Lido does, etc; it’s all neatly and masterfully compiled and reconstructed here and the execution of that fusion is remarkable. Listen to Elaksi.

A Rainmaker – The Call 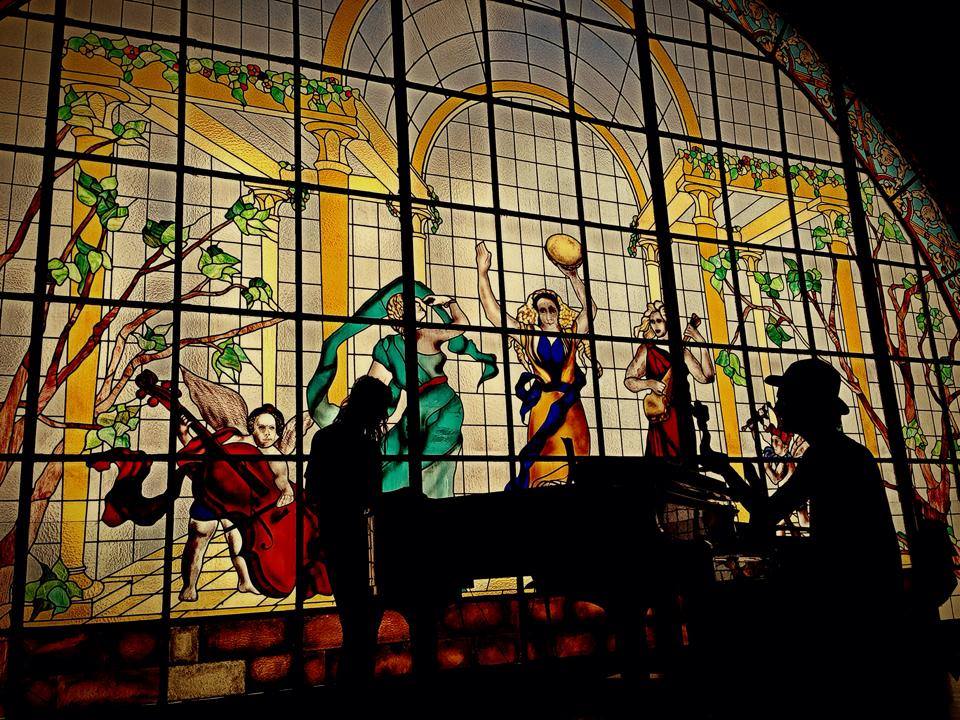 France’s latest sultry disco exports A Rainmaker do like their name suggests they would on the excellent “The Call”. “The Call”s buttery female vocal, not-a-note-out-of-place instrumental and near impossible to resist infectiousness make it hard to beat. “The Call” is excerpted from A Rainmaker’s forthcoming second EP “Sunbelt”. (HD) 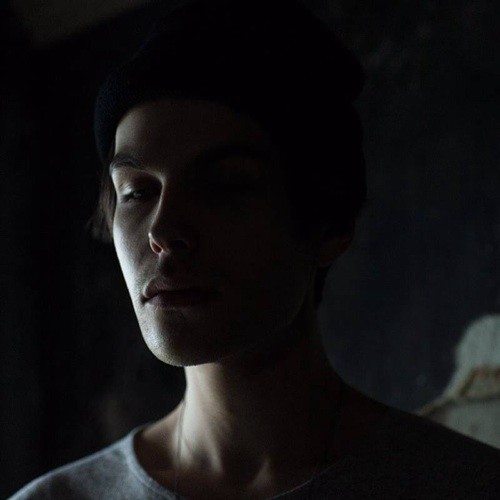 The deep and stylistically varied “River” is excerpted below from German producer Luka’s excellent new four track EP “The Nest”. 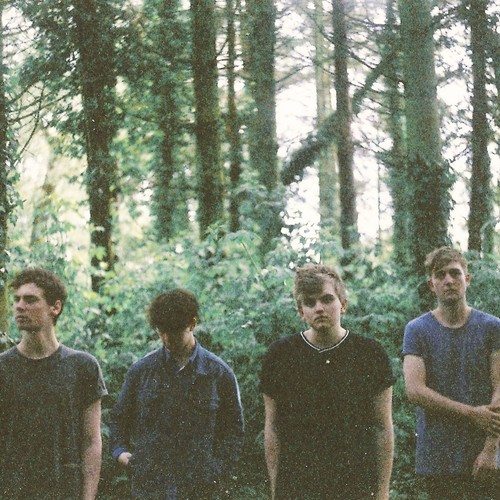 “Change This” is the second single from Oxford UK act Pixel Fix’s due next month “Running Thin” EP. “Change This” operates around a soulful swirl of repeated vocal figures and celestial layered electronics, it’s very very good. August 4th is the date to know for “Running Thin’s” release. 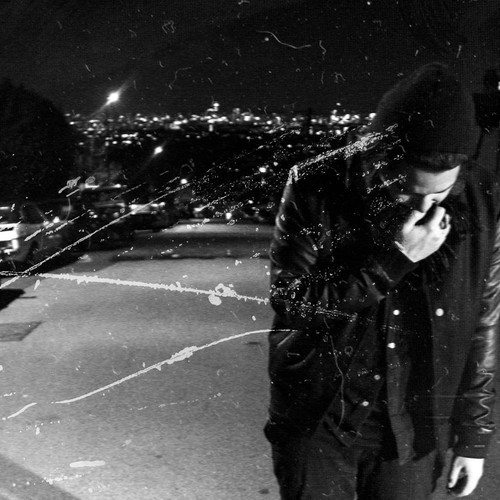 The majestic and cinematic R&B of “Awake” is the latest from young UK musician Jake Hart. Love. 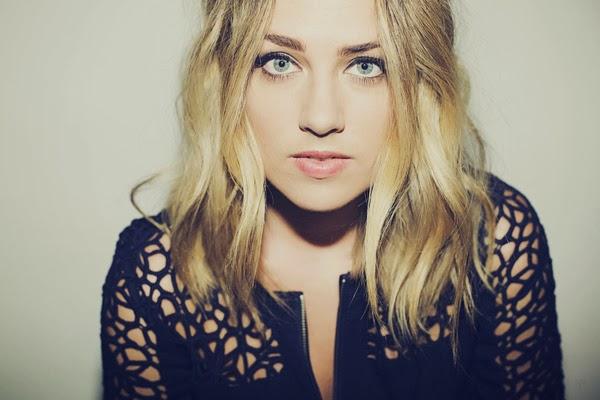 Chelsea Lankes, the young popstress behind the terrific (and beneficiary of over 400k SC spins) “Ghost”, is triumphant on new return single “Secret”. While more expressly pop (nods to Kaskade-esque female-led melodies are sprinkled throughout the tune) than “Ghost”, Chelsea’s voice continues to be the star attraction and makes the easy sale on “Secret” via its pop perfect hooks. 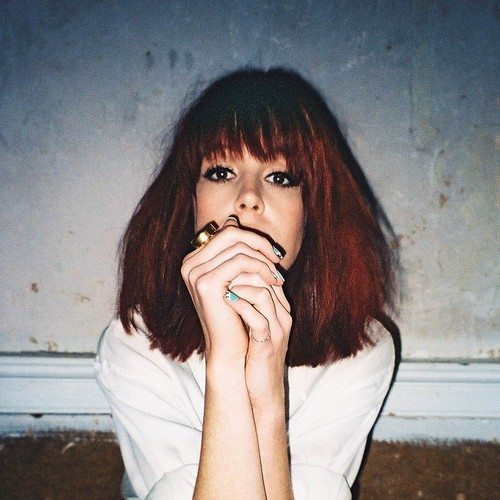 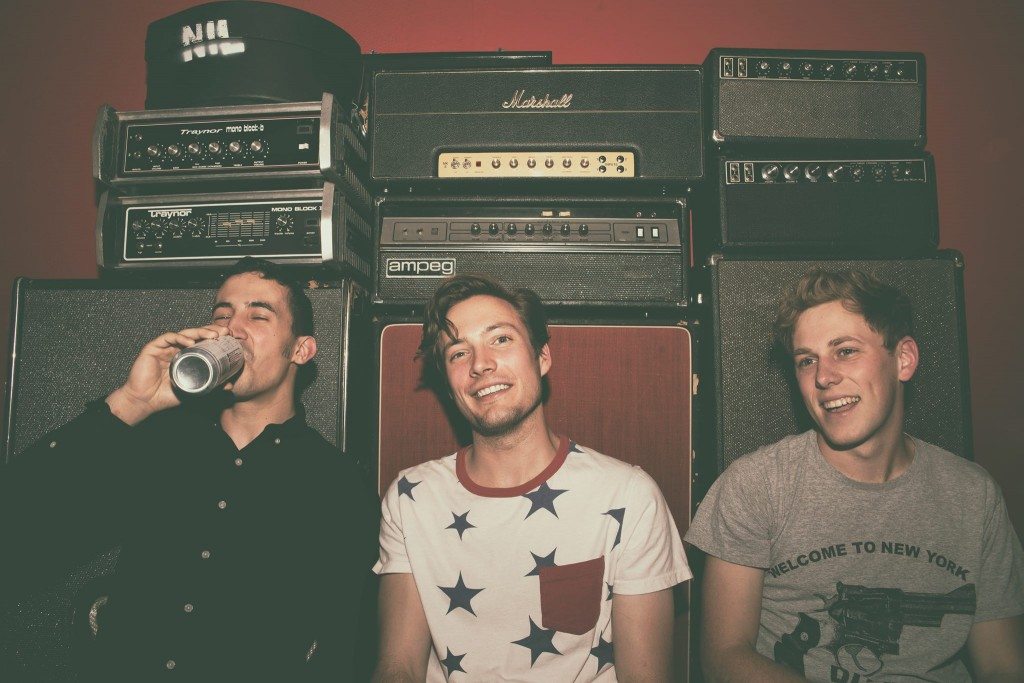 Canadian 3-piece The Dirty Nil have taken to the States in support of their 4th 7″ single ‘Cinnamon / Guided By Vices’ (Fat Wreck Chords). This Thursday in Los Angeles, B3SCI is proud to Present The Dirty Nil’s LA debut at the Bootleg Bar with a killer line-up of support talent which includes on-the-rise local bands Hunny (soon to be tourmates with Bad Suns) and Los Angeles Police Department aka LAPD (…the band folks, not the police). We’re stoked to say the very least, and if you’re looking for a face ripping evening of indie rock this Thursday, then look no further! Have a spin at some jams below. 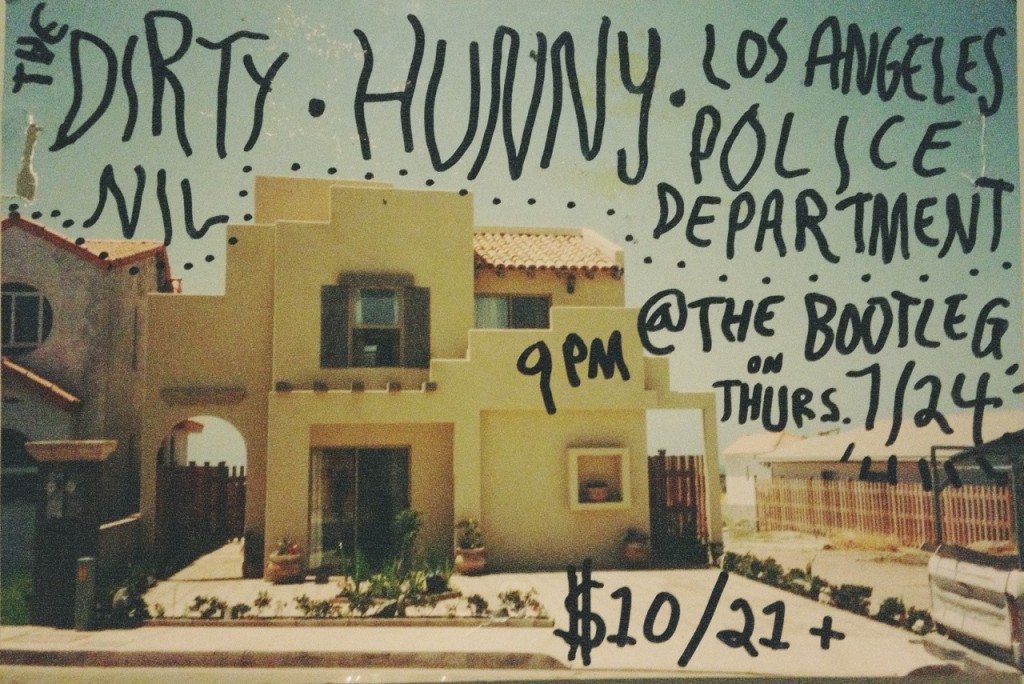