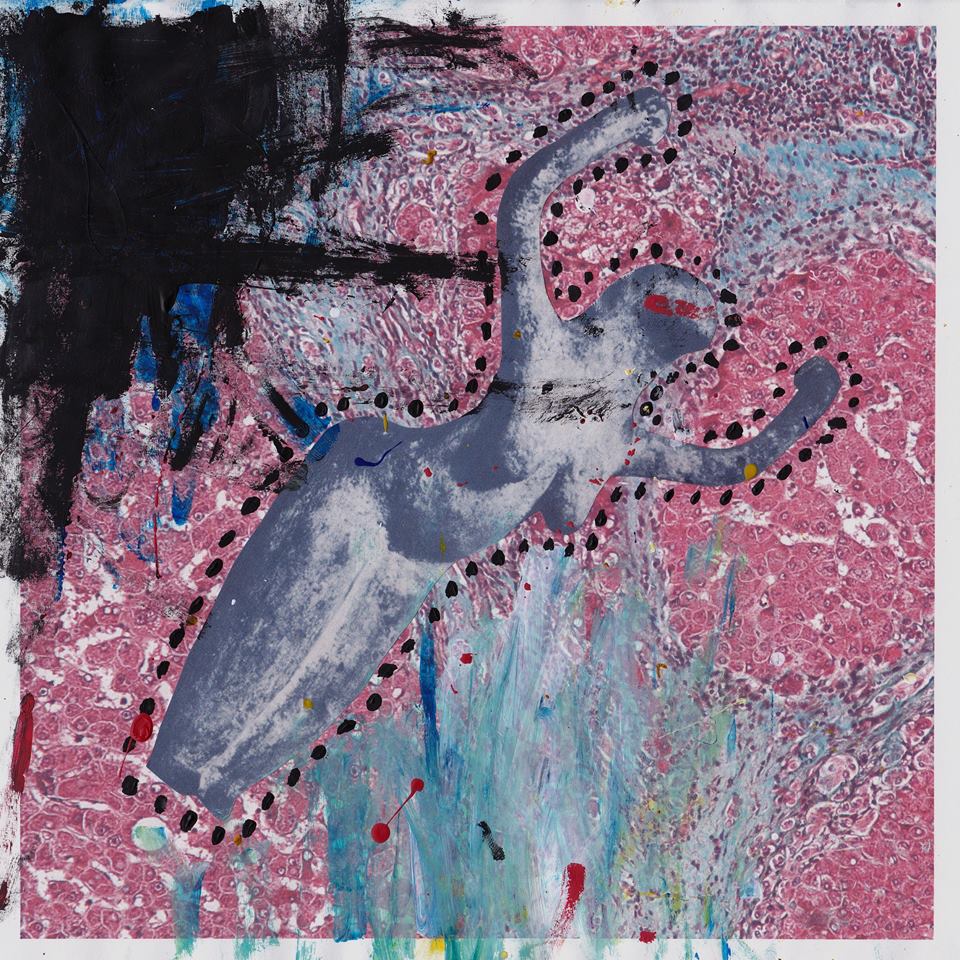 “Empire” by L.A.-based band Diveliner is another excellent entry in the new 80N7 compilation for Rough Trade (We covered Gorgeous Bully’s great track last week). The King Krule-esque “Empire” is a dreamy, reverb-laden, refreshing bit of guitar-driven (at least in parts) music that is really really good. Listen. 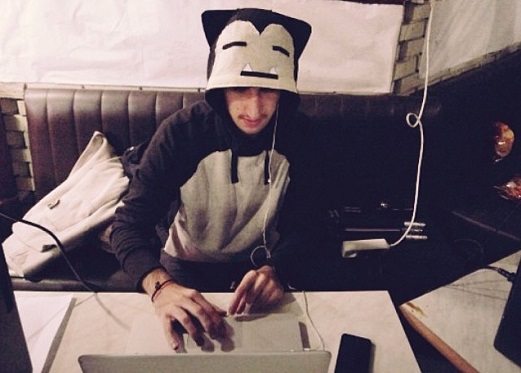 “With You” is excerpted here from Parisian producer Stwo’s new Nothing Was the Same-inspired beat-tape. In announcing the release, Stwo called the third Drake LP, “one of the best releases of 2013, and probably one of my favorite Rap / Rnb albums ever”, and saying that “I feel like any of these beats could be a great fit with Drake on them”. Ball in Aubrey’s court.

Stalley – Everything a Dope Boy Ever Wanted (Feat. Rick Ross) 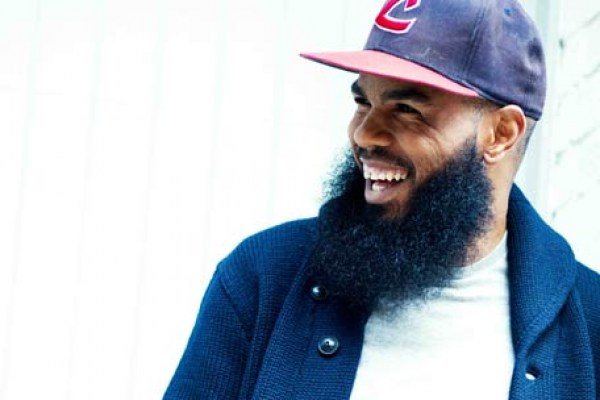 The MMG chief joins Massillon, OH’s own bossman Stalley on “Everything a Dope Boy Ever Wanted”. The soul-driven ride out with the top down Beat Billionaire instrumental is a hanging curve-ball of a beat that Ross and Stalley could knock clear into the bleachers with eyes closed and swinging a foam bat. Stalley’s debut Ohio LP is out October 27. Welcome back, Lebron but Stalley been home. 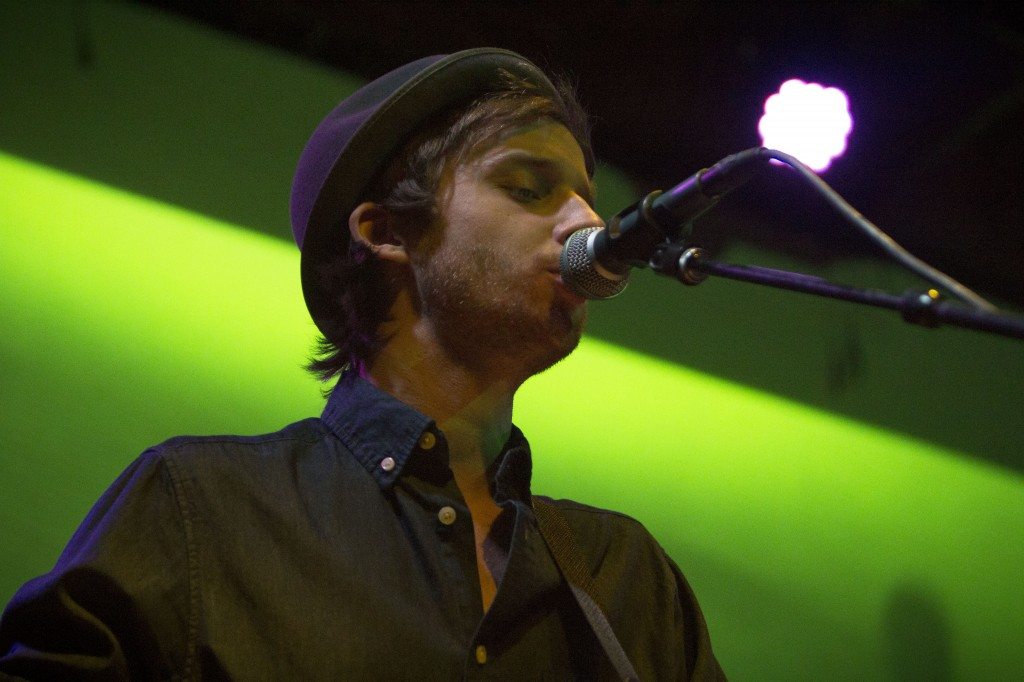 Photos and Words By Russ Ramos

Mr. Jaymes Young packed the Bootleg Theater in Los Angeles last Wednesday night with support from Olivver and Gabriel Garzon-Montano. Jaymes’ live show delivers on a passion that he carries for his fans, that I’ve only seen at that level rarely before with other artists. He connects with fans on a much deeper level with his music (both live and recorded) and also on his blog. If you’re in LA, he will be opening up for Vance Joy late in November. Have a look at some photos from his set as well as the stellar opening slot from LA’s rising indie star Olivver. 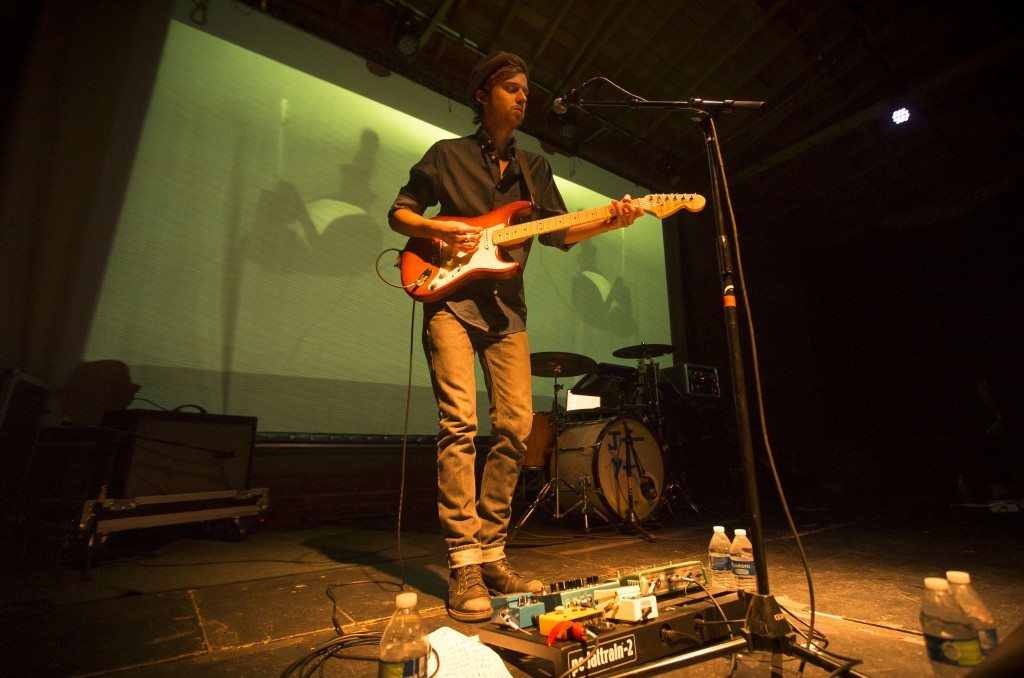 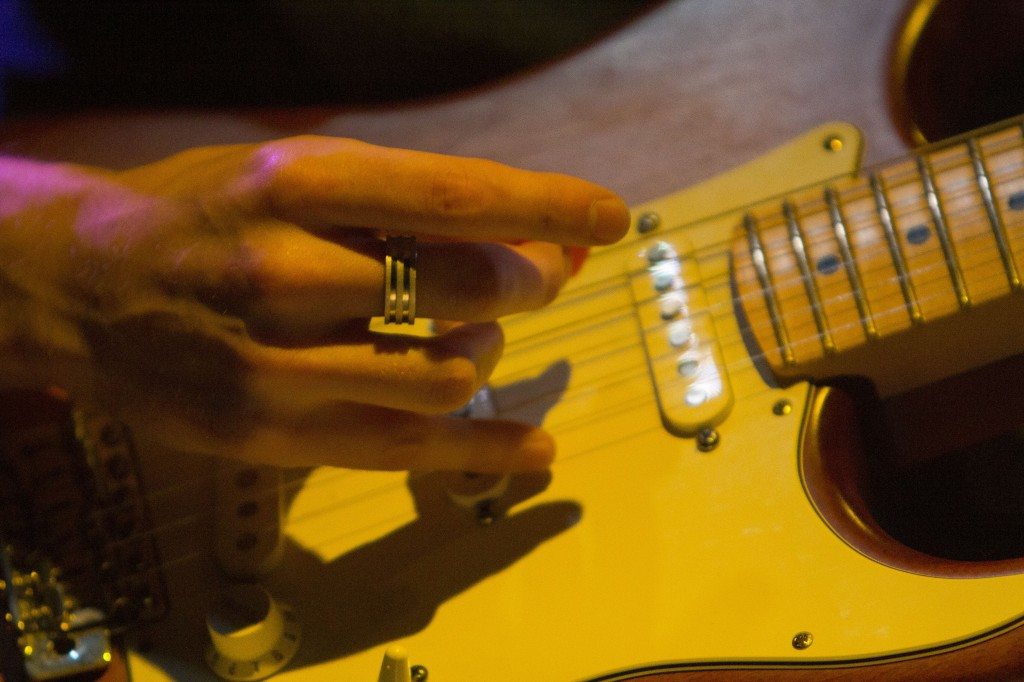 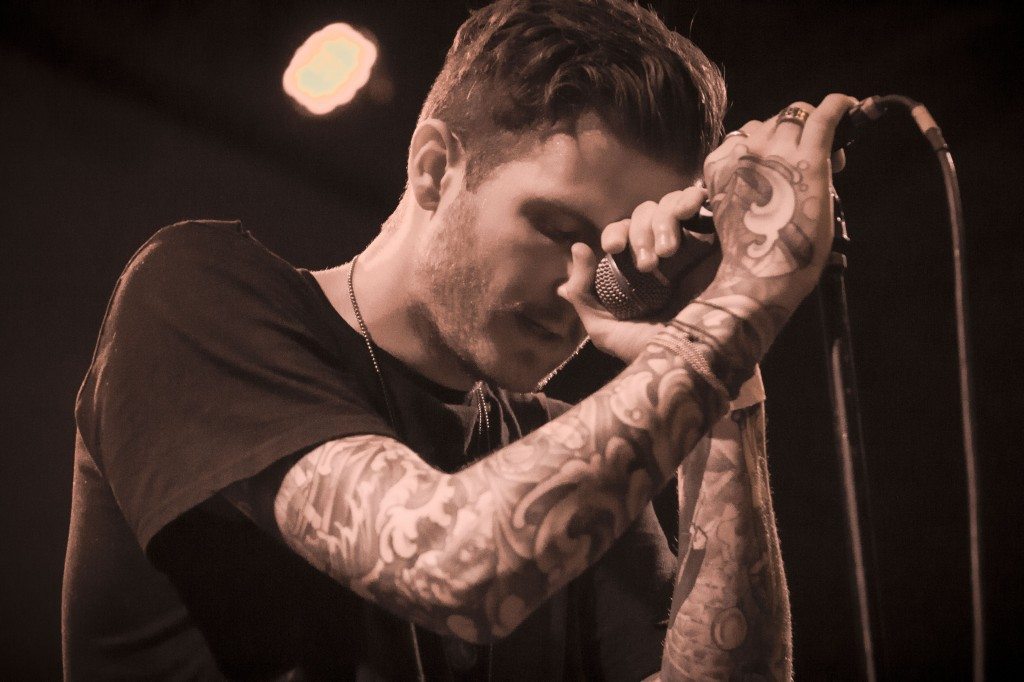 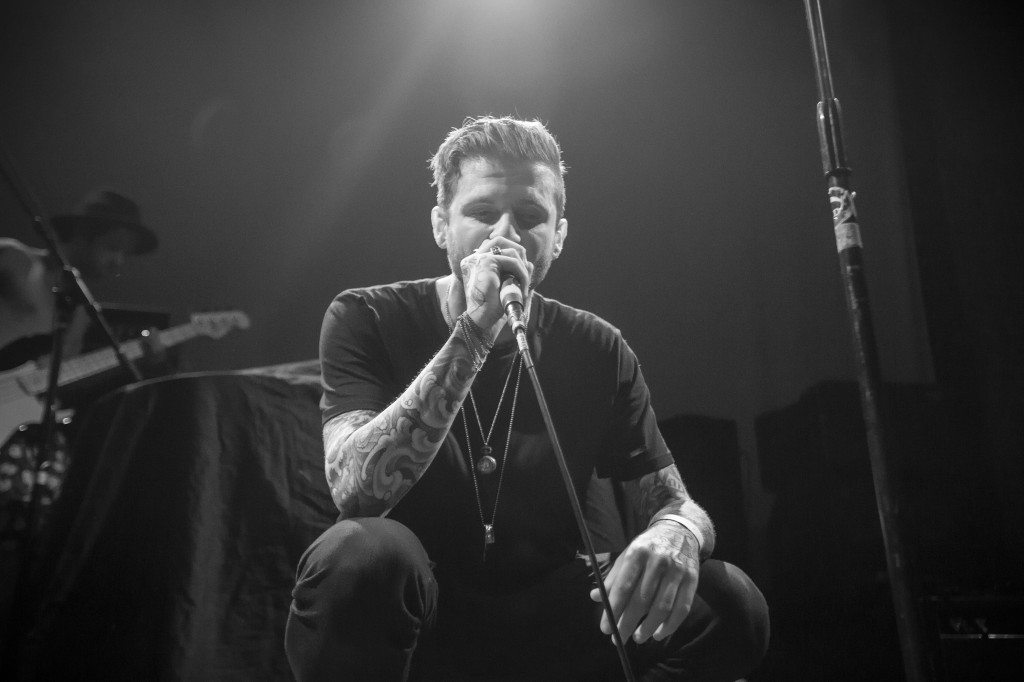 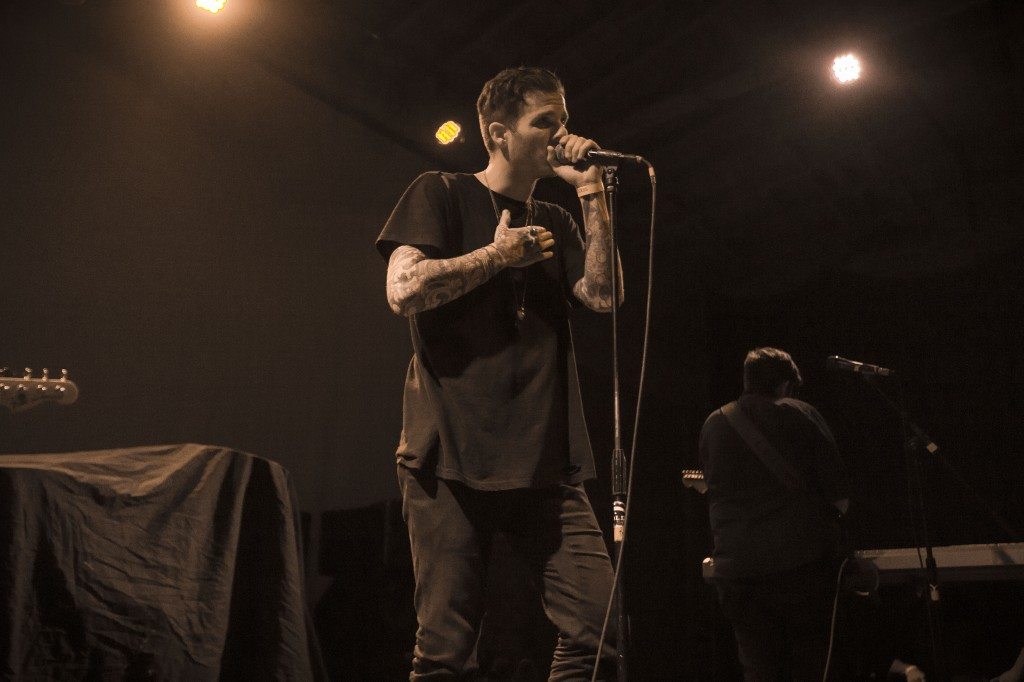 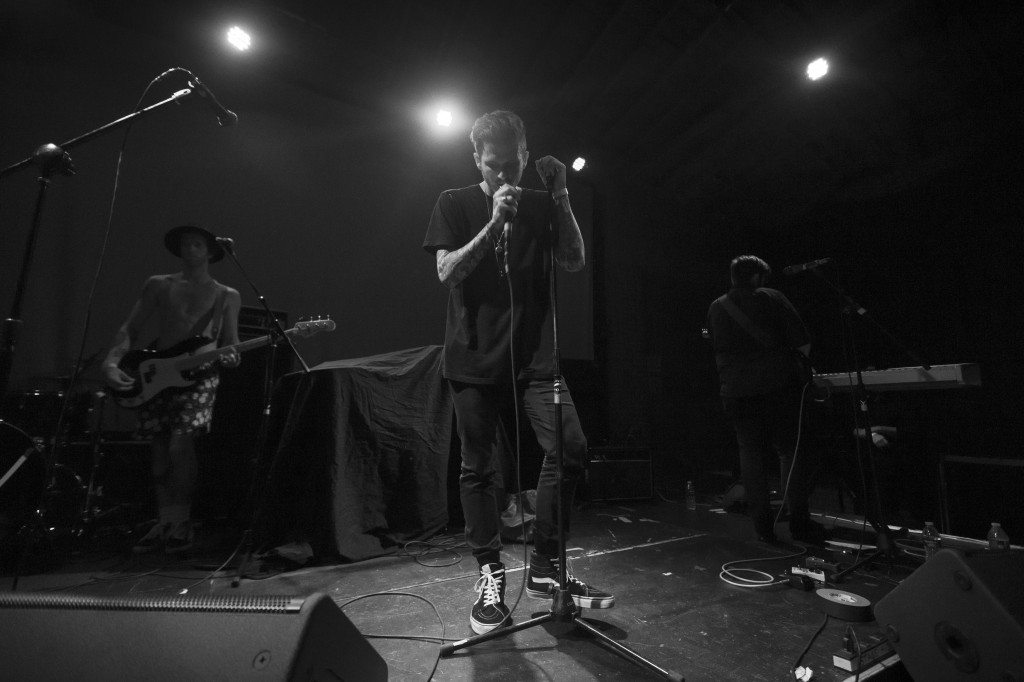 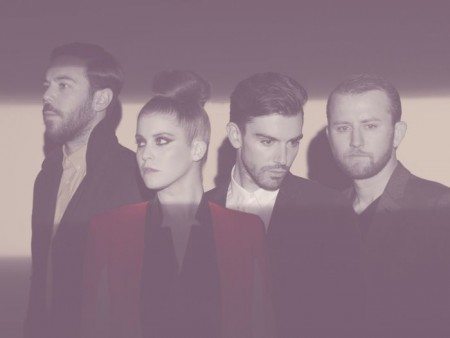 “White Lies” is the excellent return single from L.A. indie pop band Milo Greene. “White Lies” represents a bit of a stylistic shift for Milo Greene. The lo-fi, organic instrumentation of the band’s s/t 2012 debut has been exchanged for a synth-driven modern pop sound and while the amplitude of change is vast; the qualities of great pop songwriting, sparkling melodic phrases and forward-thinking arranging have not been replaced out and “White Lies” is a great Milo Greene song. Milo Greene’s sophomore LP Control is out January 27th on Elektra. 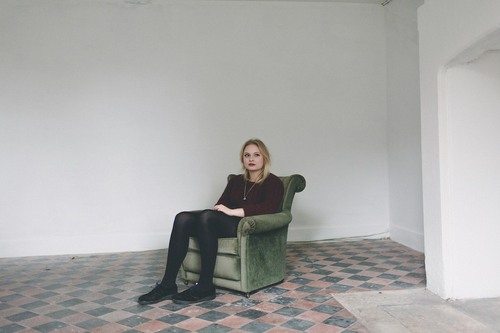 Majid Jordan – A Place Like This (Rainer + Grimm Remix) 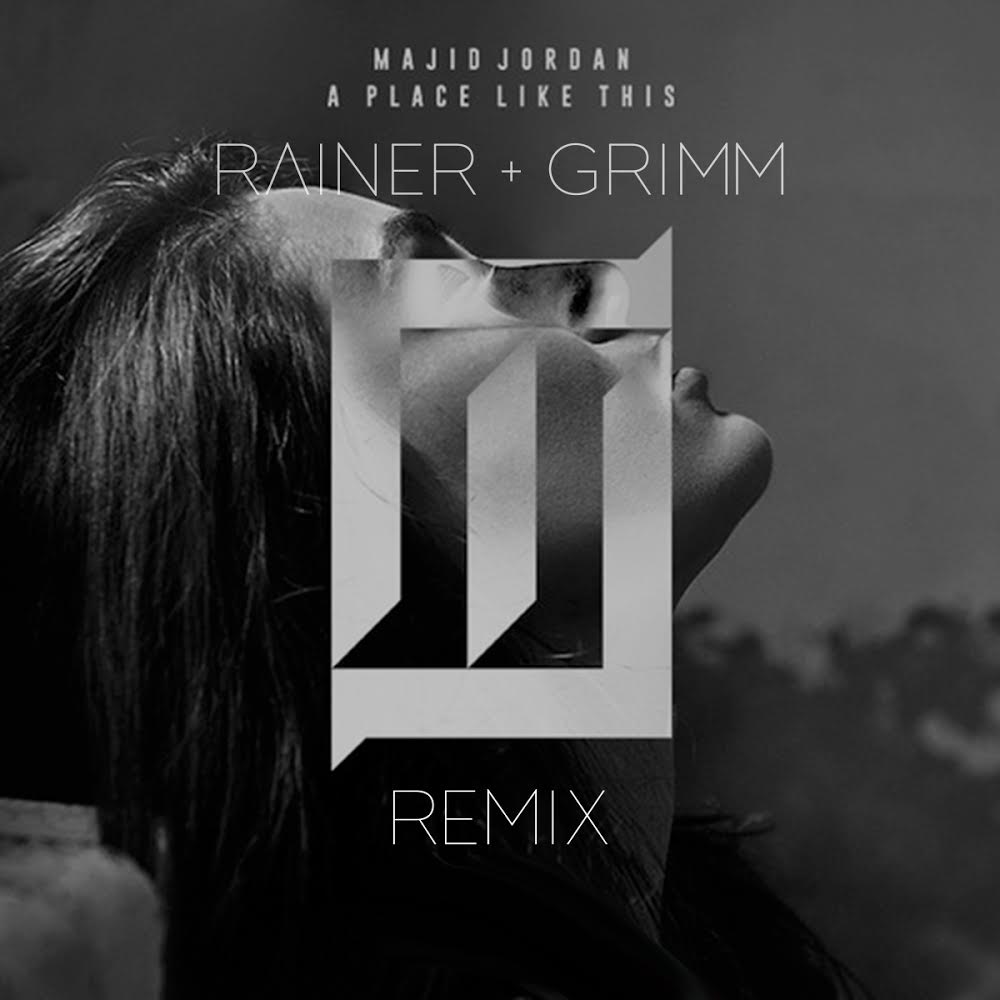 Our friends from The North Rainer + Grimm take on another stunning flip, this time in the form of Drake-affiliated internet faves Majid Jordan‘s “A Place Like This”. Already a stellar B3-backed track “A Place Like This” gets the late night booty-shaker treatment the Torontonian duo. In a seemingly vast and endless sea of monster remixes on Soundcloud, R&G continue to set a standard. We can’t wait to hear some original tunes! Reviewed by Brian Litwin 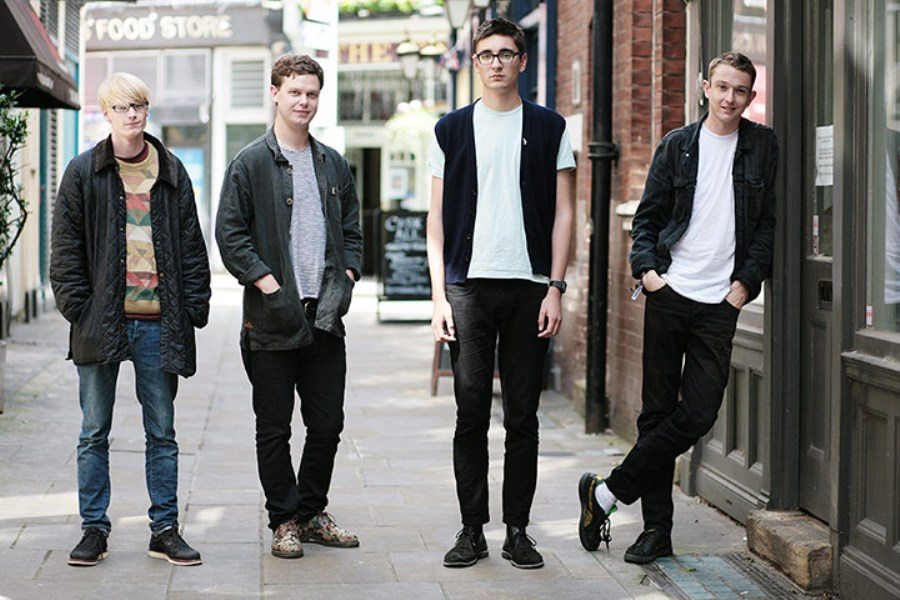 Most successful bands endure a long haul before they gain recognition, but Alt-J’s career shot up like a comet upon the release of their debut album. The band’s success culminated in their winning the coveted 2012 Mercury Prize in the UK. Enter their new album This Is All Yours. It’s really laid-back, even more so than the first record. Besides the three songs heard prior to release which are all highlights, make sure you hear “Warm Foothills”. Its choral beauty is stunning. Joe Newman’s vocals are enhanced with spliced words contributed by Connor Oberst, Lianne La Havas, Sivu, and Marika Hackman. Contributed by Bruce Rave.