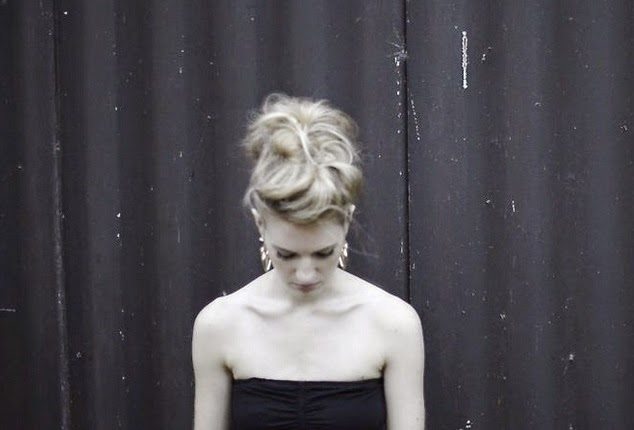 Milo Greene – Lie To Me 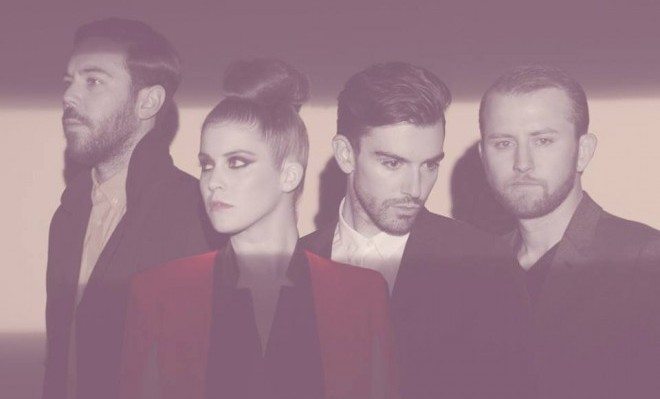 The sunny synth pop of “Lie To Me” is new from SoCal genre jumpers Milo Greene. Transitioning from a more folk-y writing approach to a syrupy glossier one, “Lie To Me” follows the also impressive “White Lies” as preview tracks to Milo Greene’s January-due LP Control. 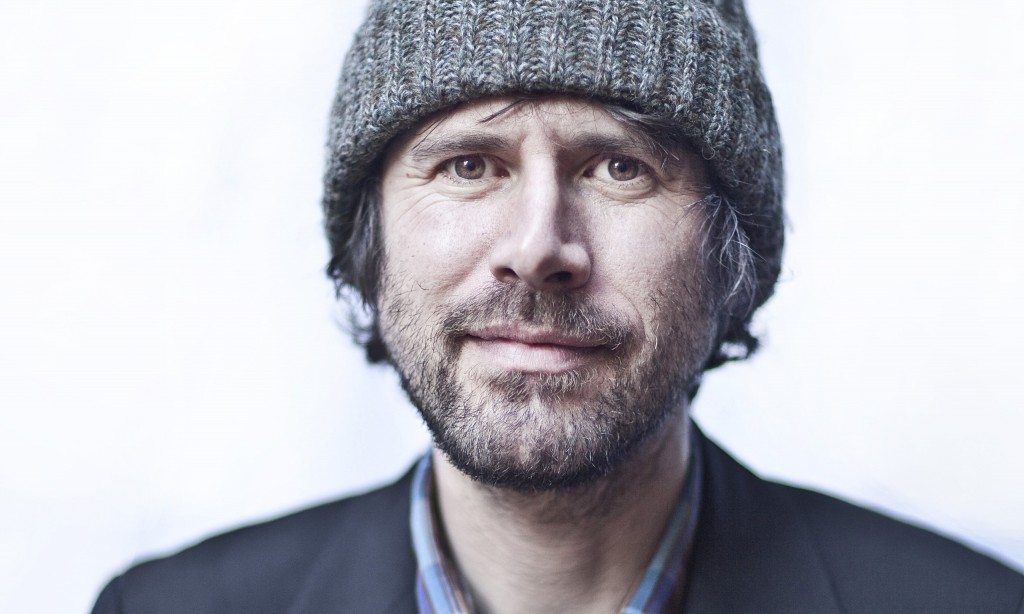 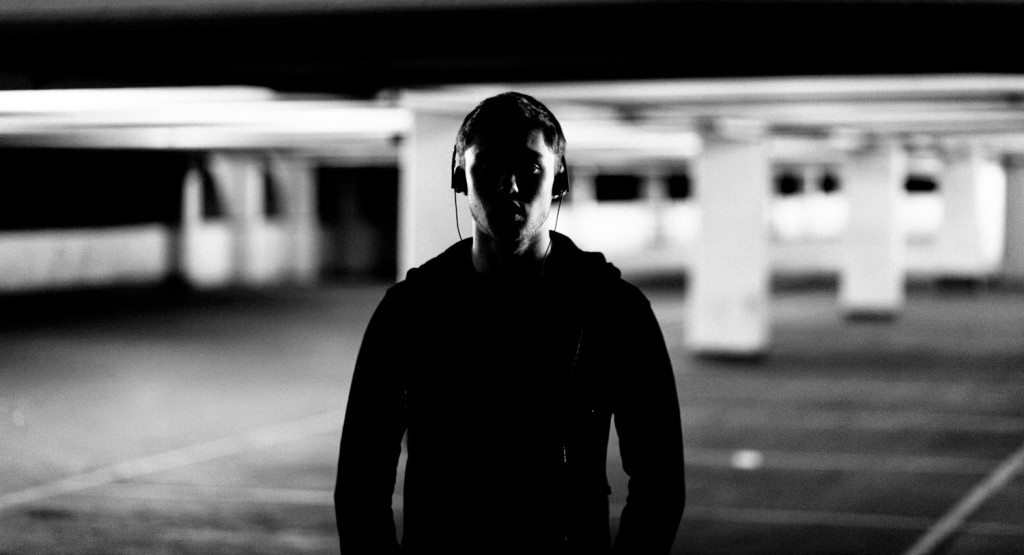 The melodically stunning “Timebomb” is new from Scottish singer A-L-X. “Timebomb” has nods to current indie R&B in its synth rattles and bass tone but the DNA of the track is firmly classic soul. When A-L-X hits that “‘Cause true love’s what you’re looking for” run in the afterchorus, our B3 hearts melt. Give the Scottish newcomer your ears below. 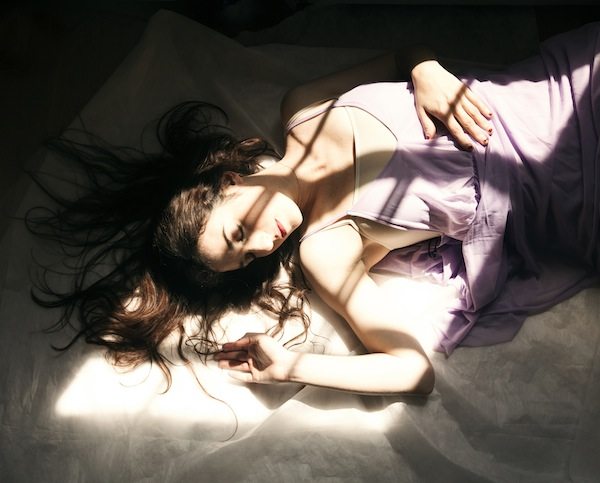 Marissa Nadler turns in a hushed and understated but still dazzling cover of Elliott Smith’s “Pitseleh” for new “Before July” EP, the unreleased demos counterpart of Marissa’s great July LP. 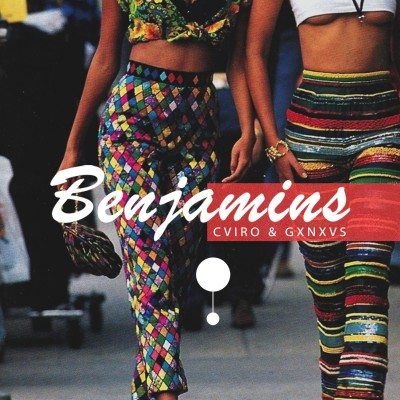 Australian singer CVIRO (Cairo) & producer GXNXVS (Genius) debut “Benjamins”. The 90’s heavy track (don’t cringe just yet, as “Benjamins” makes up for any played-out-ness in style with turns of melody and production that are truly special) finds the Aussie twosome channeling the tunefulness of Joe or Craig David through a lens of still “old school” but modernized backbeats. 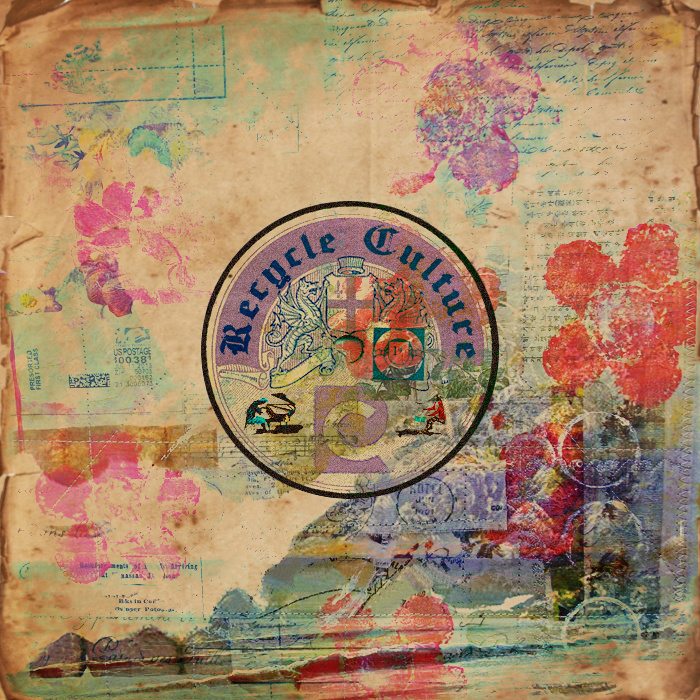 The prodigious Recycle Culture (our man has already released an album and an EP this year) streams title track from newest EP “AYA”. Truly vast in its palette, running wall to wall from obtuse shoegaze to immediate indie pop, “AYA” is remarkable in just how accomplished it is. Listen. 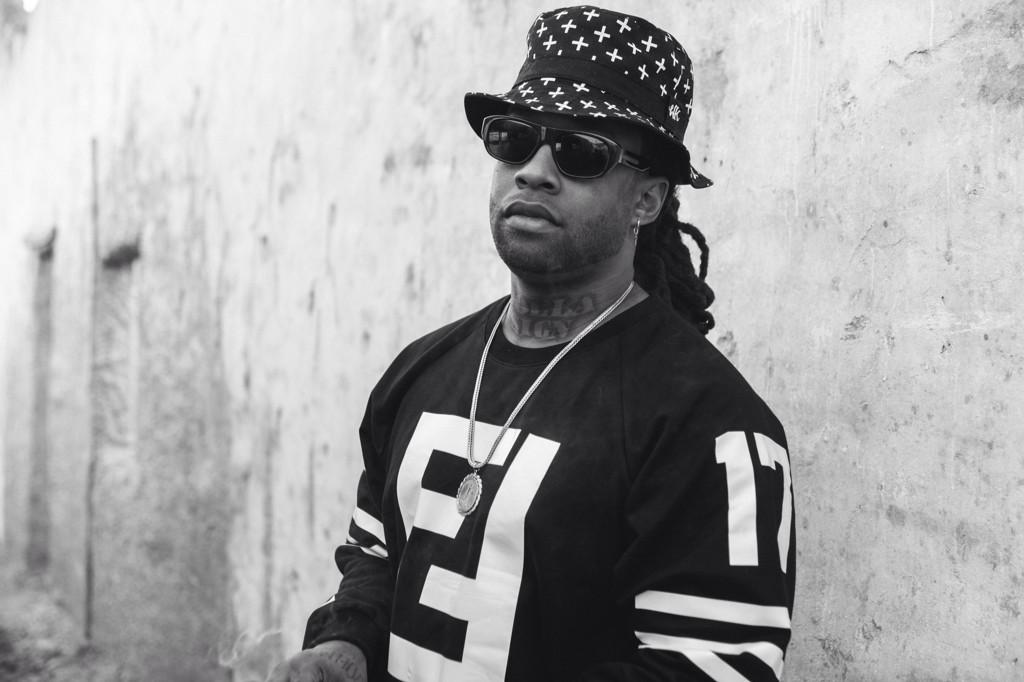 Diplo dials up the “Climax drums” for hitmaker Ty Dolla $ign’s anthemic new one “Stand For”. As big a track as Hip Hop #1 “Paranoid” was for Ty Dolla’s career, “Stand For” is decidedly not the monochromatic club-ready “Paranoid”; it’s ambitious and it’s outside current rap radio’s comfortable DJ Mustard zone. We love it. 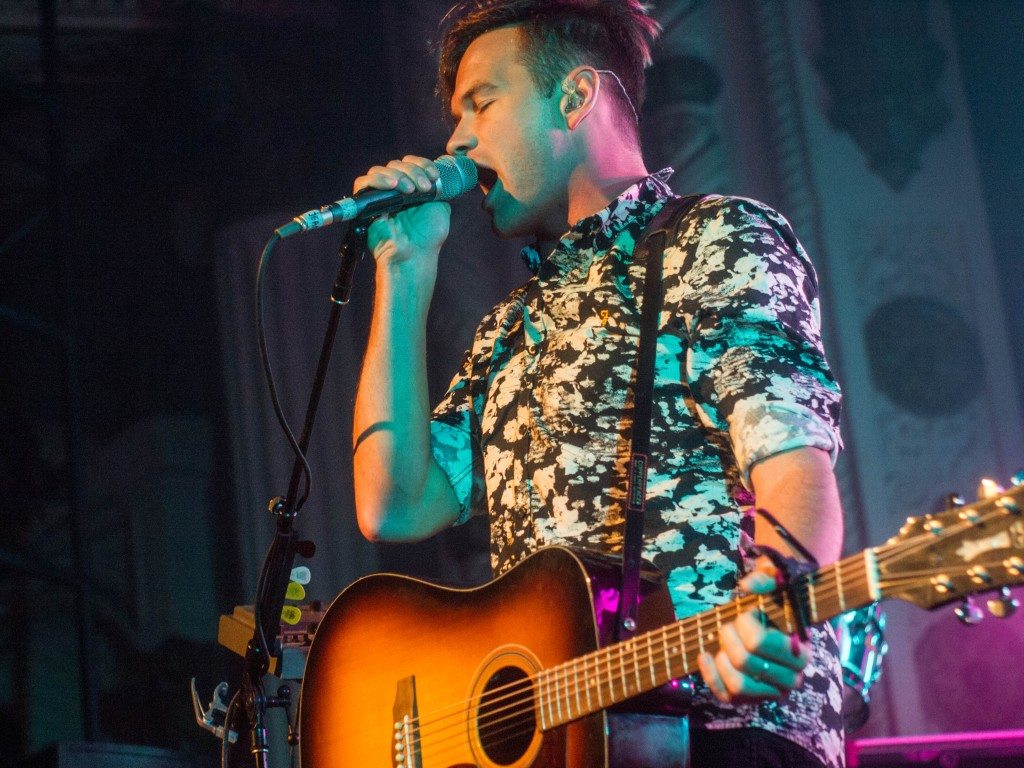 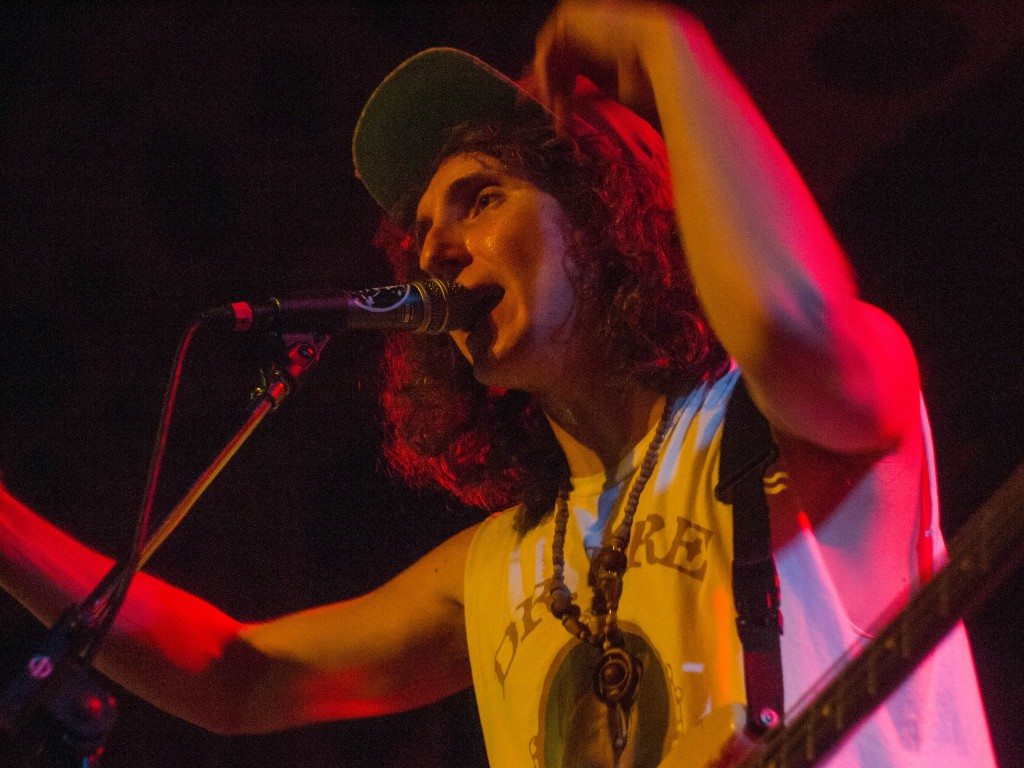 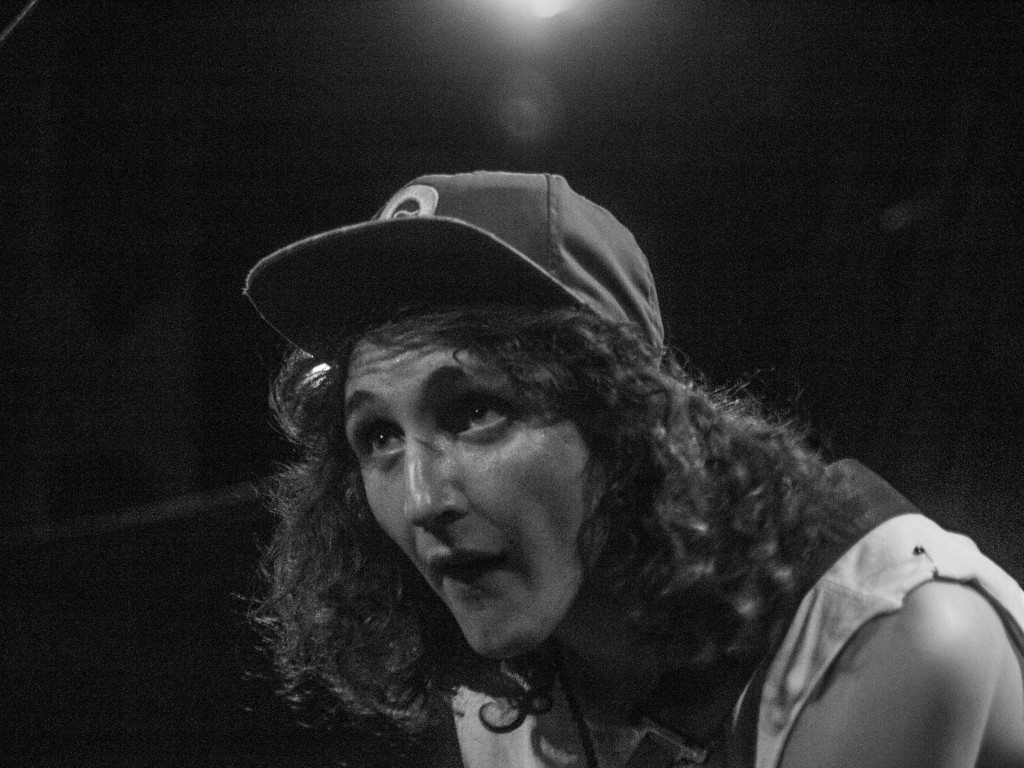 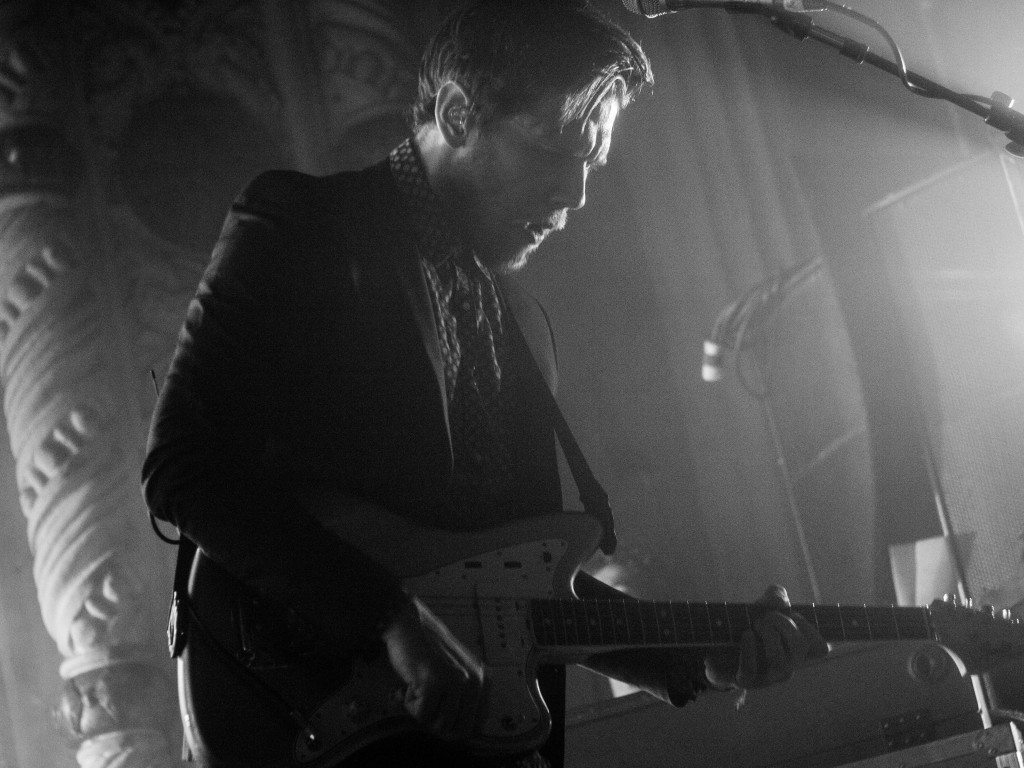 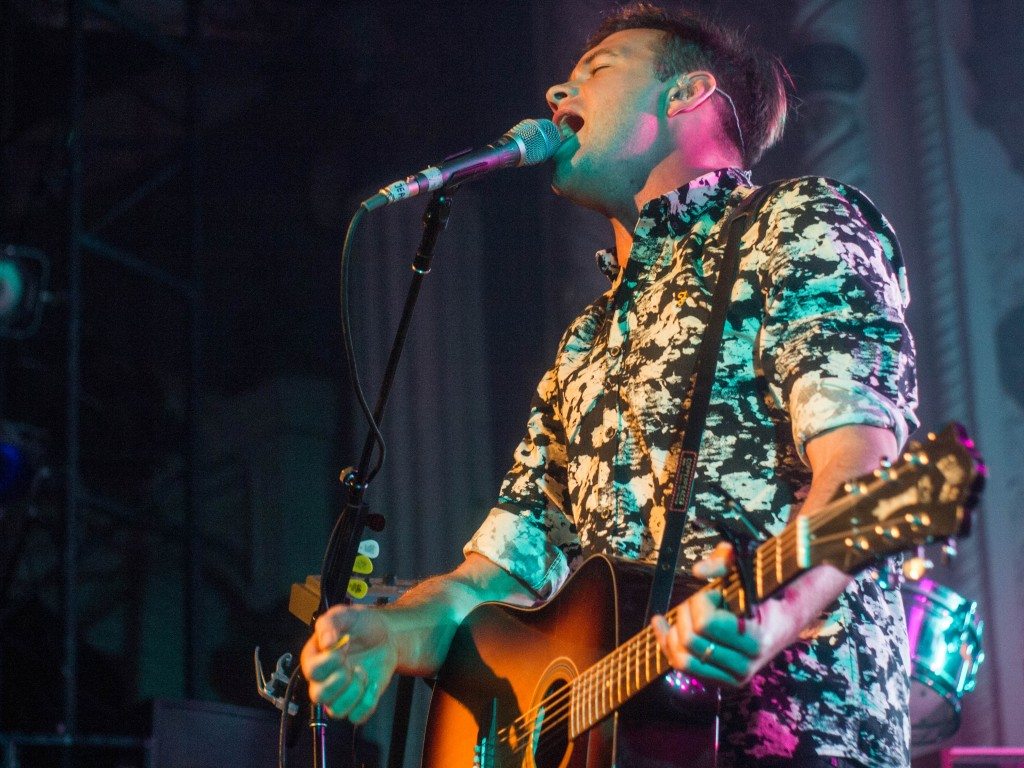 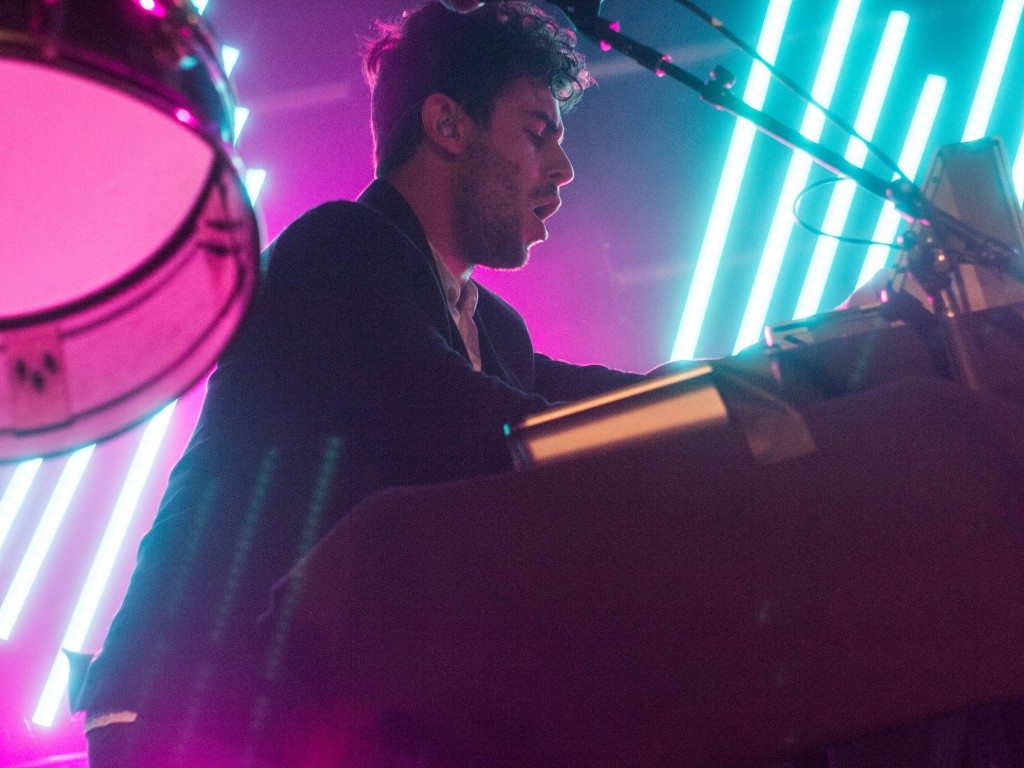 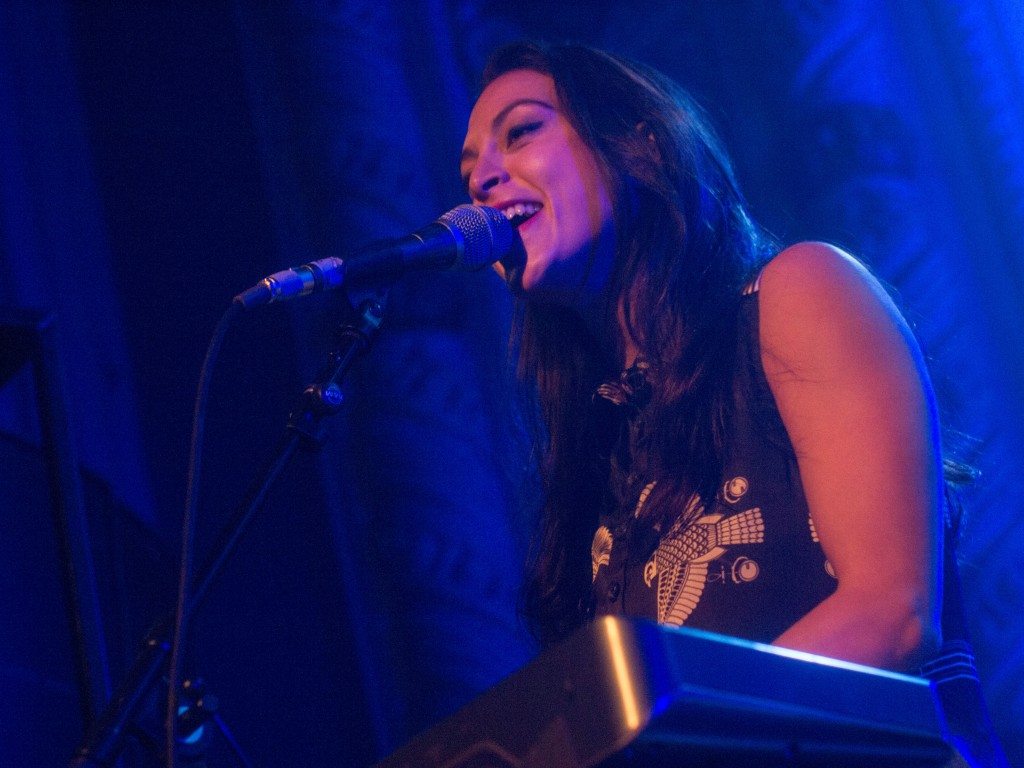 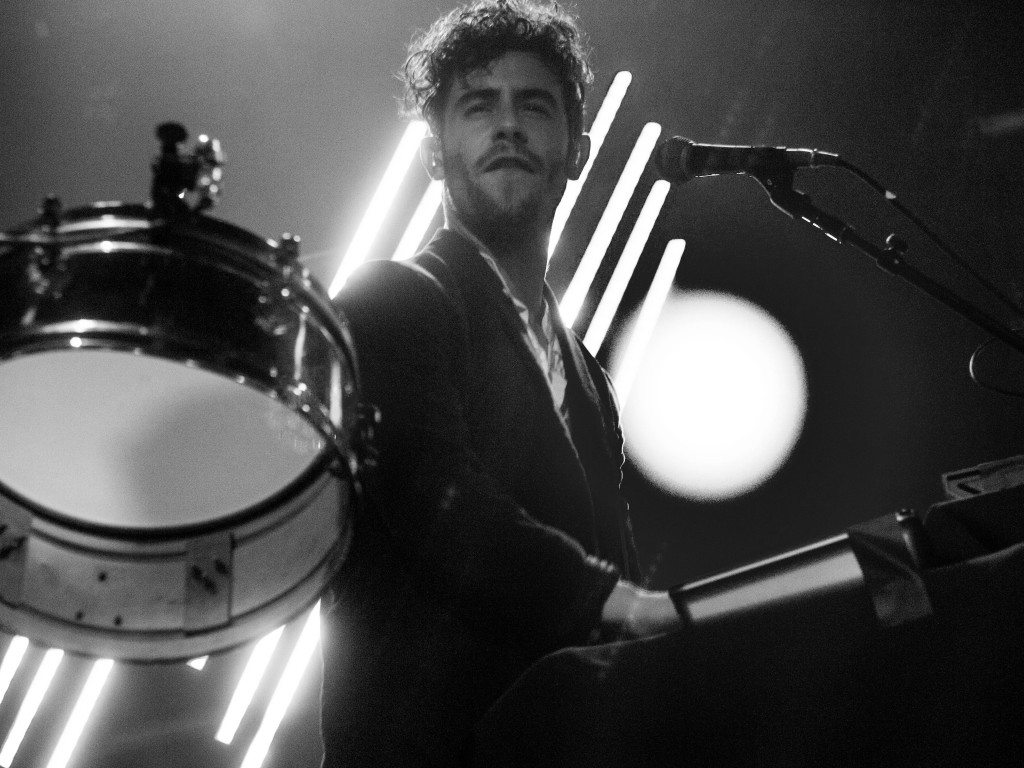 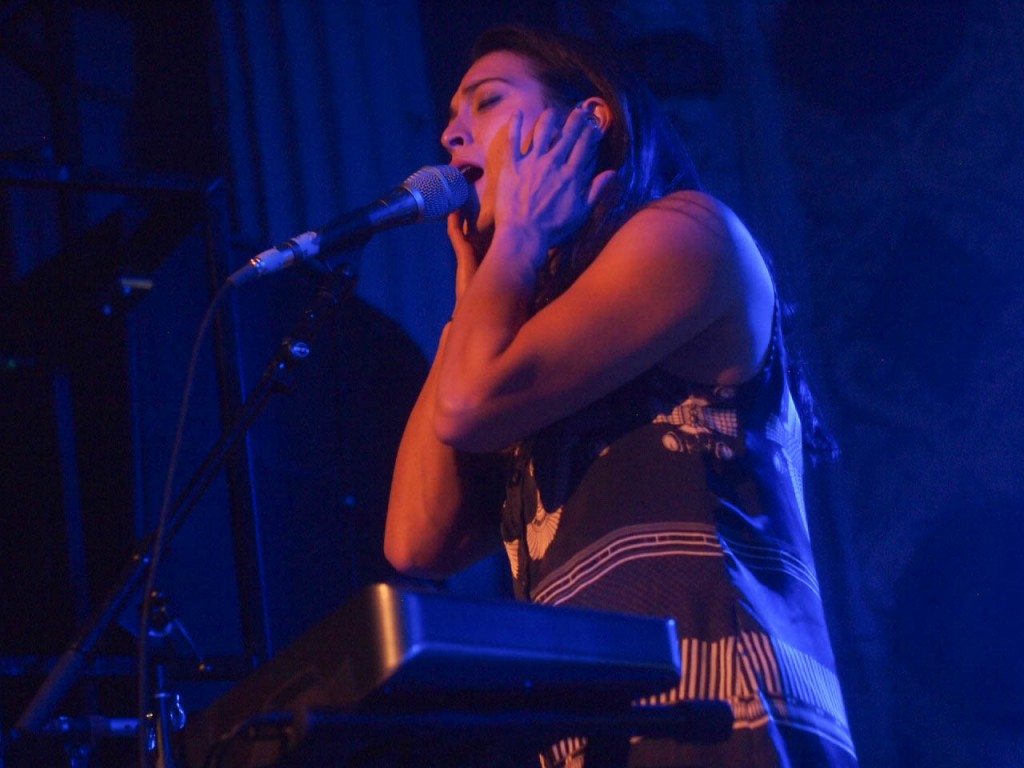 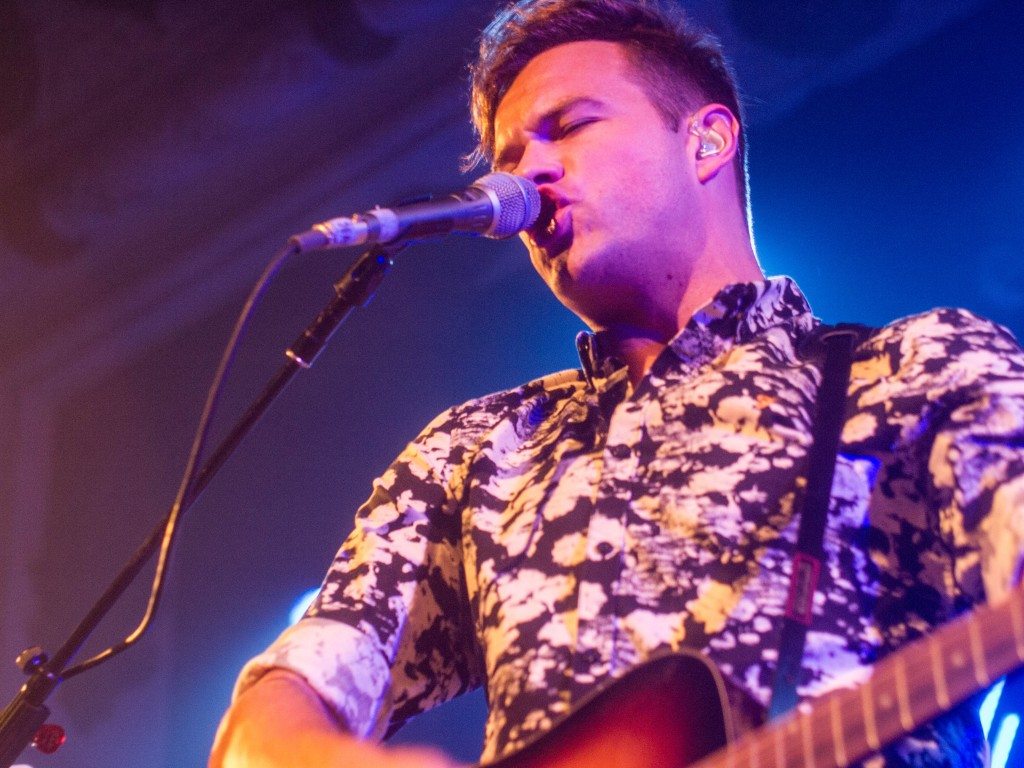 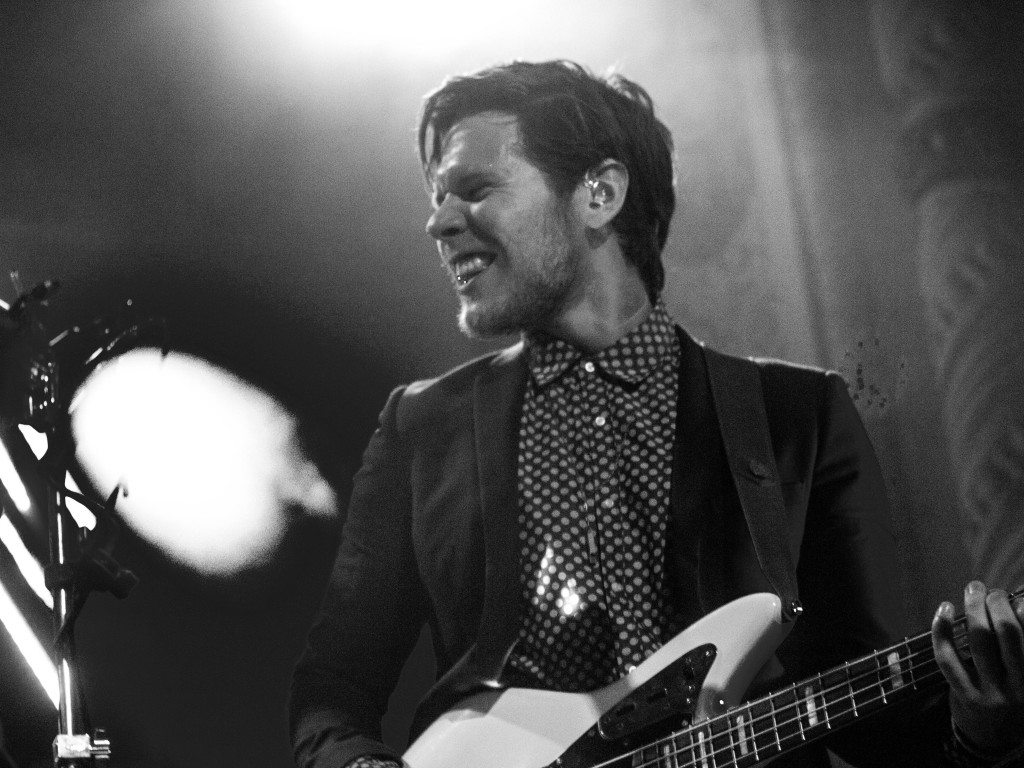 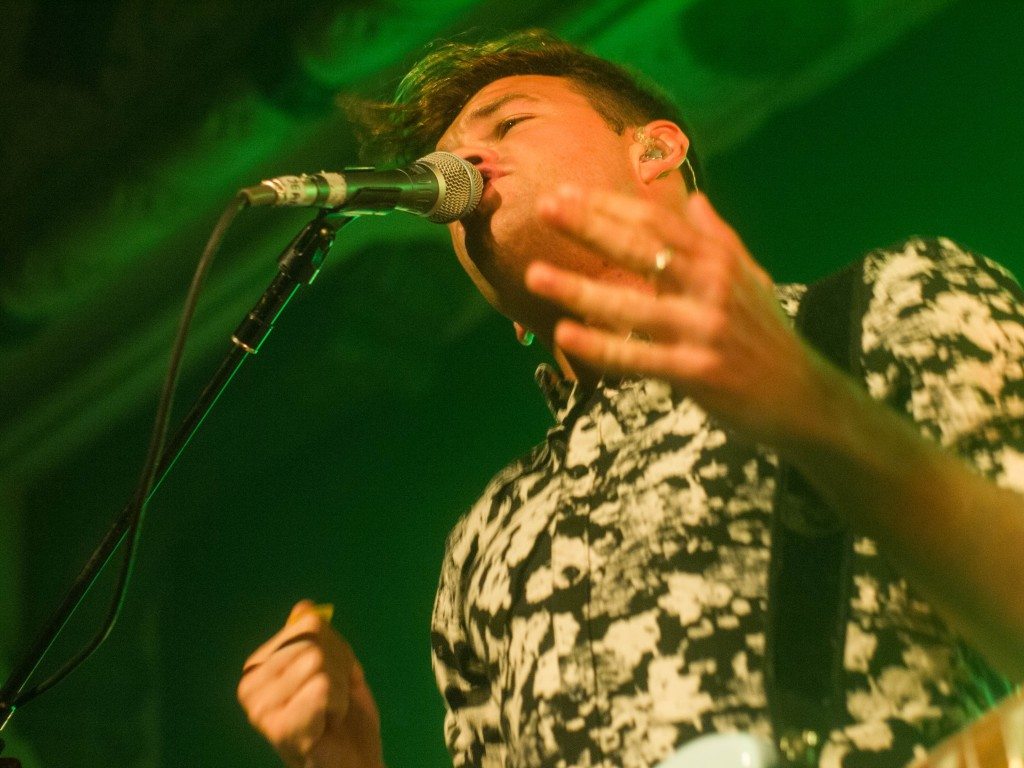 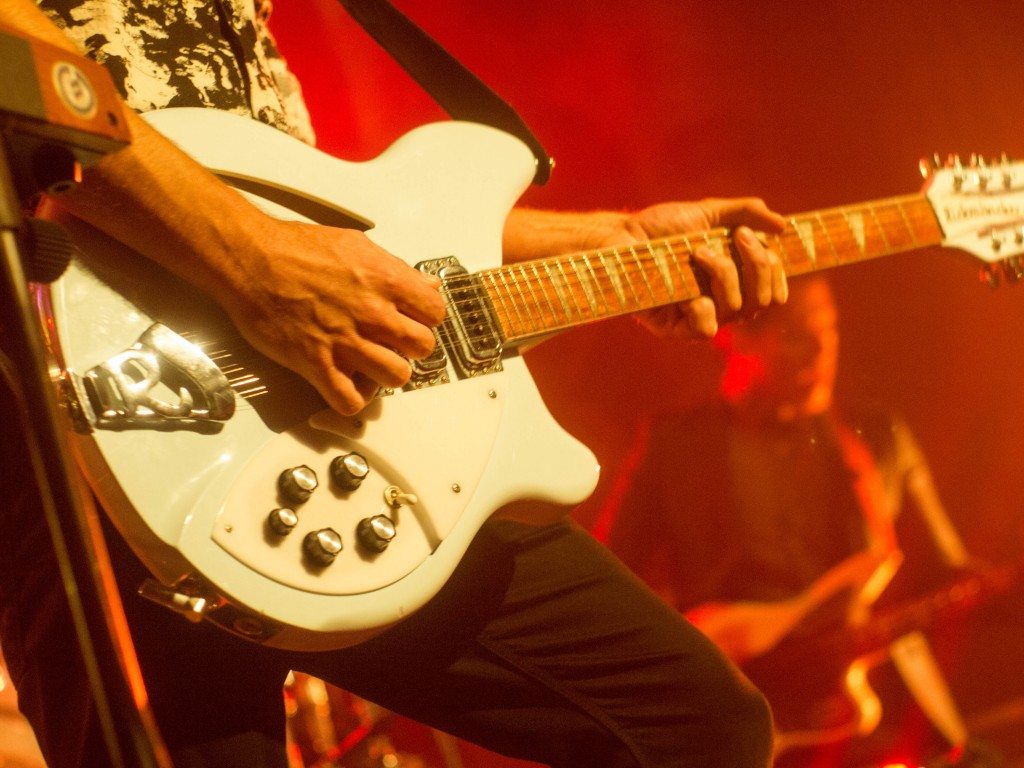 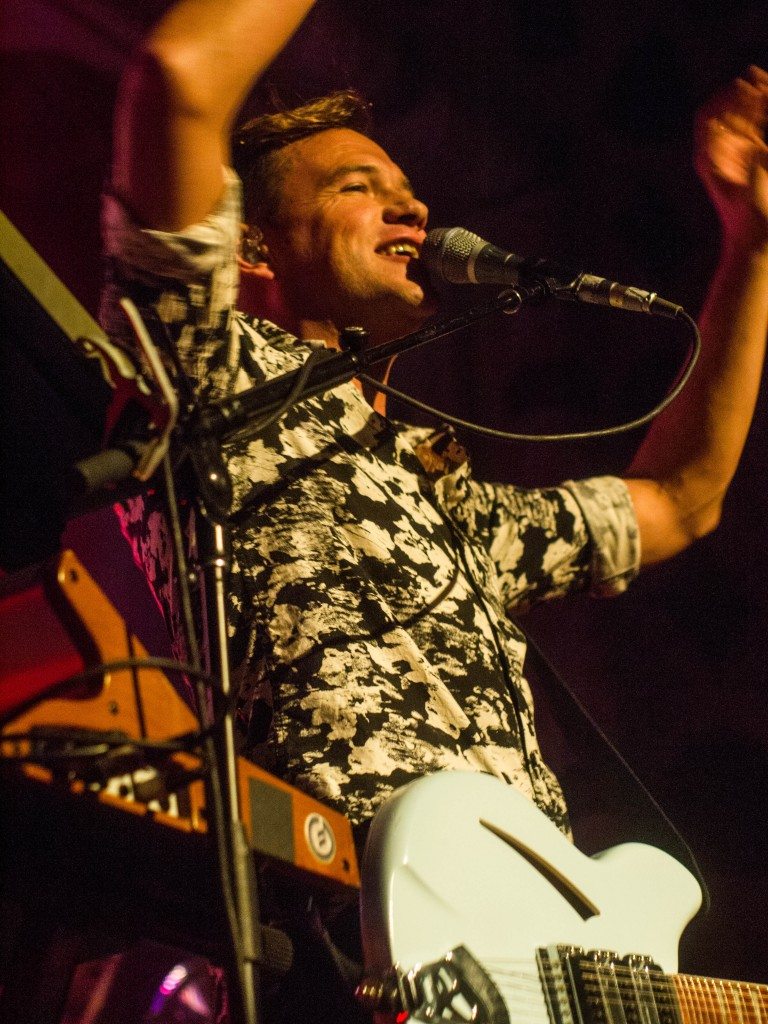 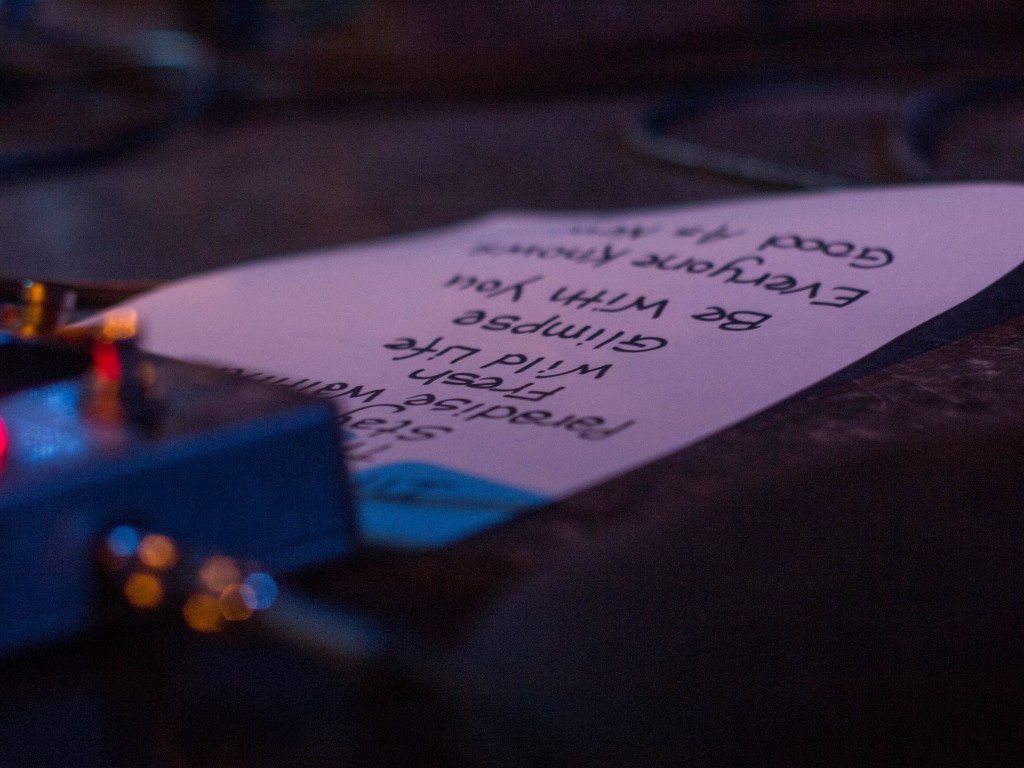 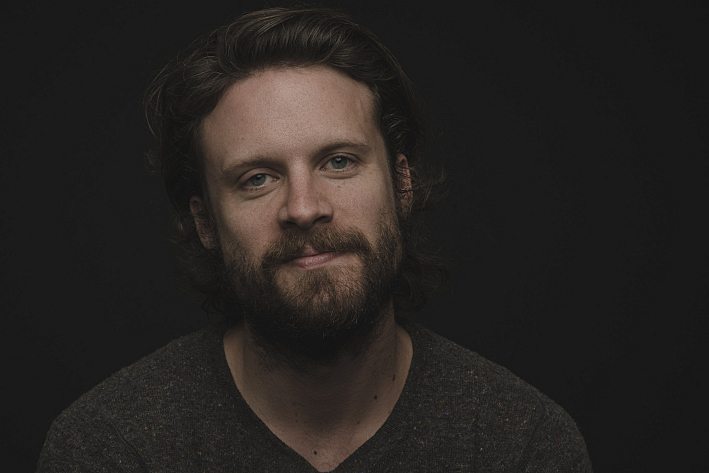 Father John returns, with his I Love You, Honeybear album due to drop in February. The first “official” single will come in a few weeks but this appetizer is a main course in itself. Starting with his strong vocals over only a piano and then with strings added later, the single sounds like something that could be a cross between Elton John and Hozier. He adds a laugh track to the lines “They gave me useless education, and a sub-prime loan on a craftsman home, keep my prescriptions filled, and now I can’t get off but I can kind of deal.” His first solo album Fear Fun was highly regarded and if “Bored” is any indication, I Love You, Honeybear may turn out to be one of 2015’s best. Reviewed by Bruce Rave. 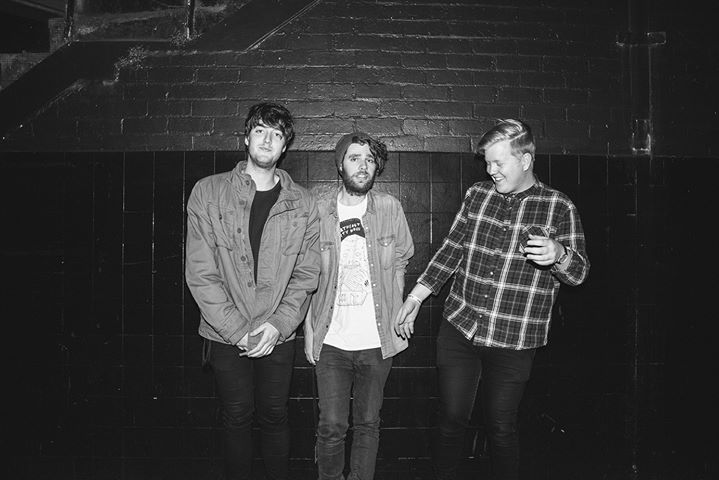 “Drip Away” is the latest sample of sooth pop from Adelaide, AU trio FLAMINGO. Buoyed by featured singer Madeleine Hunt’s emotive counterpoint vocal, “Drip Away” exists in a low touch nexus between R&B, house, and current indie pop. Stream “Drip Away” below.