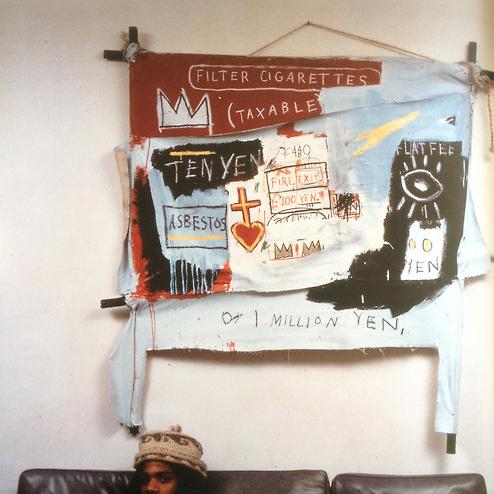 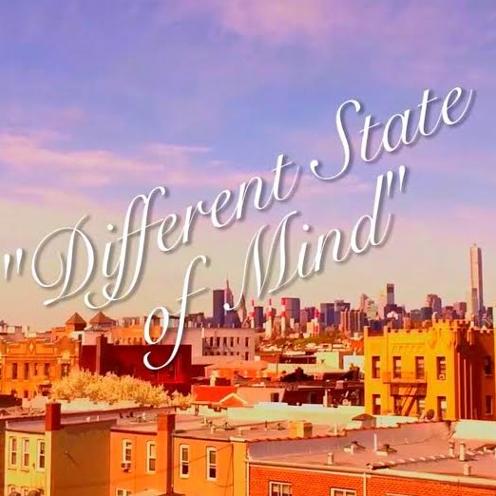 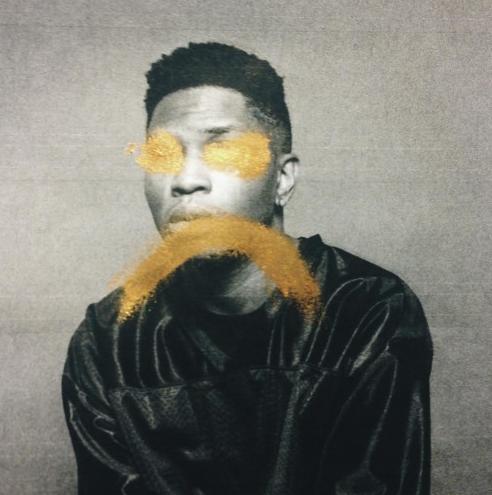 Recently signed Mind of Genius talent and B3 LA-brethren fave-artist Gallant, who we recently featured for his stunningly innovative second-EP single “Talking In Your Sleep”, wins us over wholeheartedly with his beyond-gorgeous vocals and catchy melodic hook on “Weight in Gold” his new seductively languid Zane Lowe featured third-release which (like the EP’s previous two tracks) is a 10 out of 10 on the forward-thinking electronic-laced R&B style meter. Stay tuned for Gallant’s upcoming summer-release EP. We sincerely look forward to hearing it in full. Excellent song. Reviewed by Erin Shay. 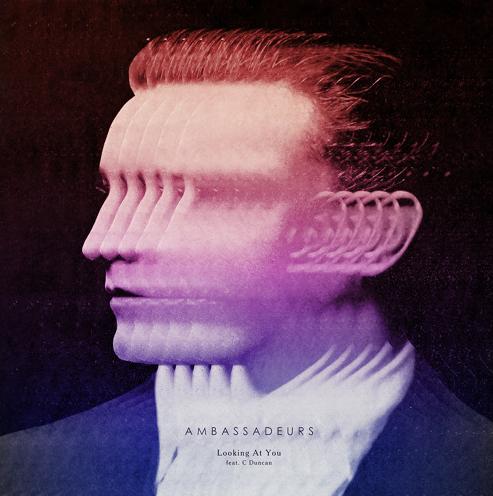 Get into the sublime atmospherics and deep sultry pace of “Looking At You” the radiant new track from London producer Ambassadeurs which is an excellent follow-up to his B3-featured single “Crimson”; both tracks come off of Ambassadeur’s new debut EP “Patterns” that hits the streets today via label Lost Tribe Records. We’re attracted to the new song’s beautifully-meshed soft-edged vocal harmonies (staring Glasgow musician C. Duncan), muted ambient beats and brightly reverberating instrumentals– especially the dramatically-placed synth accents. Reviewed by Erin Shay. 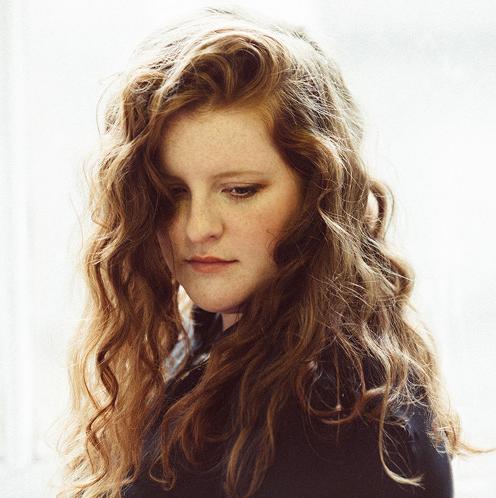 Belgian-Englishman rising-star talent Oceaán, a B3 favorite artist who last wowed us with a riotous remix of Everything Everything track “Regret”, gets creative and brilliantly deconstructive (yet again) on his stunningly-intro’ed hand-percussion-punctuated jazzy-beat-centered remix of EP-debut acoustic ballad beauty “Grow” (also covered here on B3) from UK singer-songwriter and piano woman Frances (who releases her upcoming debut EP through Communion Music in July). Reviewed by Erin Shay. 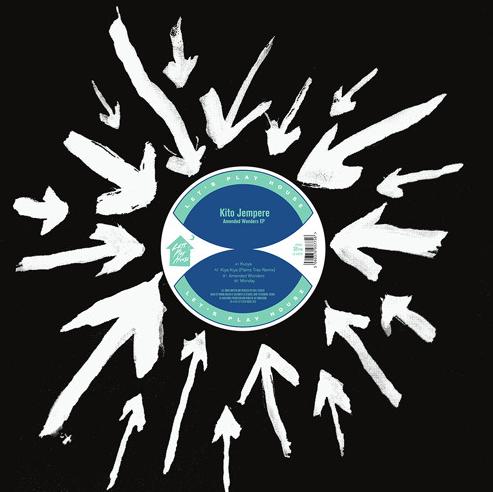 Rejjie Snow – All Around the World 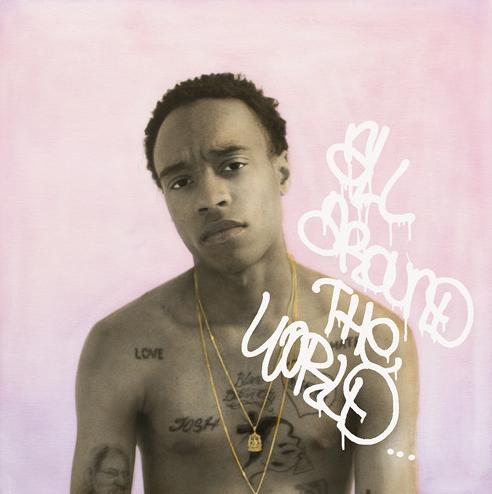 Young London-based Dubliner Alex Anyaegbunam a.k.a. Lecs Luther and better known as hip-hop poet-mystic rapper/producer Rejjie Snow whose unique R&B rapper lyrical style features a careful soft-edged flow that our attention back in 2013 on “Black Pancakes” releases new track. “All Around the World”, Rejjie’s genre-blurring Neptunes-influenced Annie Mac-featured Cam O’bi-produced latest song waxes philosophical about such reverberating tides as “love and death”. The track is one of the first releases to follow Rejjie’s 2013 “Rejovich” EP. Reviewed by Erin Shay.

Tuxedo – Without Your Love 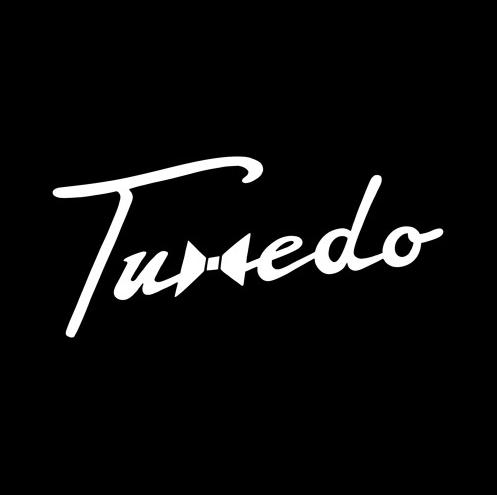 Zone out to the buttery-smooth vocal digs, peppery on-point piano percussion and hand-clap jazz-horn-enhanced gangsta-funk boogie mayhem of “Without Your Love” the latest track from new Mayer Hawthorne and Jake One collaboration, Tuxedo, who recently released their highly-lauded self-titled 12-track album. With good humor, the Tuxedo guys state in an interview with Red Bull Music that they sought to maintain a “fine line between keeping it G and Kenny G” on that album for which “Without Your Love” was originally intended; it’s one of 40 songs that the duo created for Tuxedo and then omitted on the release and it actually ended up as an exclusive Japan-only album-bonus-track. Now available worldwide the boogie-subtle funked-up totally G “Without Your Love” is a perfect track to launch in time for Tuxedo’s US Tour (starting tomorrow) as it beautifully encapsulates the duo’s fantastic meld of style as embodied on their new album; a style which is an expertly-crafted well-balanced soulful medium between west coast gangsta funk and profoundly rich n’ synthy 80’s-inspired instrumentally-laced 80’s boogie grooves. Reviewed by Erin Shay. 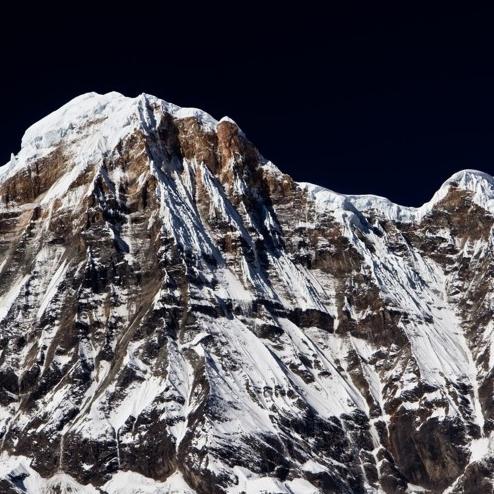 We love the fresh and emotive wisdom-pop wonder track “Enough to Love” from an immensely talented pop artist and new-discovery Miles Clark Wallace a young British lad who possesses a similarly excellent and accomplished beyond-his-years depth-of-humor lyricism, inviting folky-sensitive vibe and subdued indie instrumental sense of style as the one and only godfather of anti-folk, Beck. Great track! Reviewed by Erin Shay. 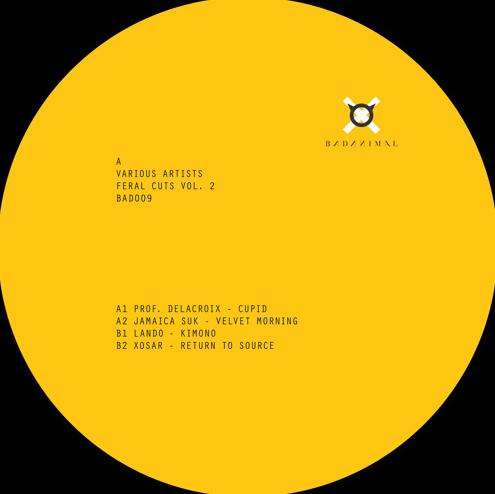 Get caught up in the vibrant hypnotic rhythm between beat, percussion and synth on cinematic-vibe expansive instrumental melodic-techno track “Cupid” from German label-owner DJ/producer and visual artist Aybee Deepblak who is also known as Prof. Delacroix and better known as his DJ/producer name Deepblak. Aybee (who is veteran artist entrenched in the music scene for about a decade now) fashioned label Deepblak Recordings to “create a home for all things Avant-Garde, Kosmic and Soul”. Aybee has only released one other track “Build Her” under the name Prof. Delacroix (it’s also very good) and few under Deepblak as of late so we feel honored to cross the soulful techno-stunner “Cupid’s” path. Be sure to check out his Deepblack label webpage and Soundcloud for some very well-selected genre-fusion tracks and featured artists as well as Aybee’s own excellent Berlin-techno-bent music. Reviewed by Erin Shay. 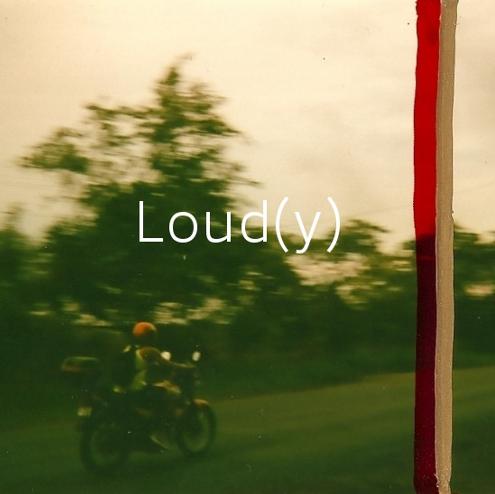