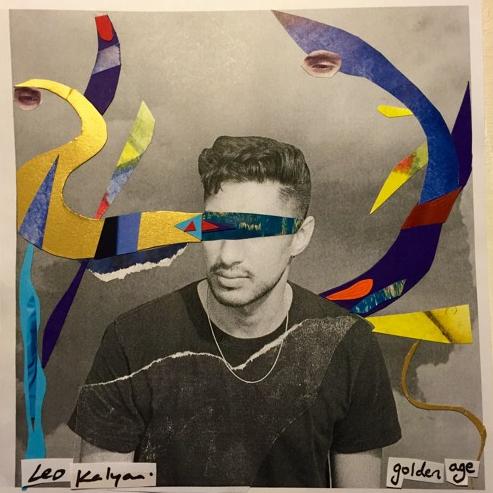 Check out the potent clap-heavy percussion, dreamy instrumental atmospherics and alluring guitar accoutrements on new track “Golden Age” by Leo Kalyan the London-based organic-beatmaker and singer-songwriter who we recently featured for his gorgeous-vocaled subtle-beat-tinged R&B track “Fingertips”. New one “Golden Age” is the second track to release from Kalyan’s “Silver Linings” EP which releases on July 24th. If you are in the area be sure to check out the smooth-vocaled Kalyan on July 29th at London’s Waiting Room for the first performance on his new tour. Reviewed by Erin Shay. 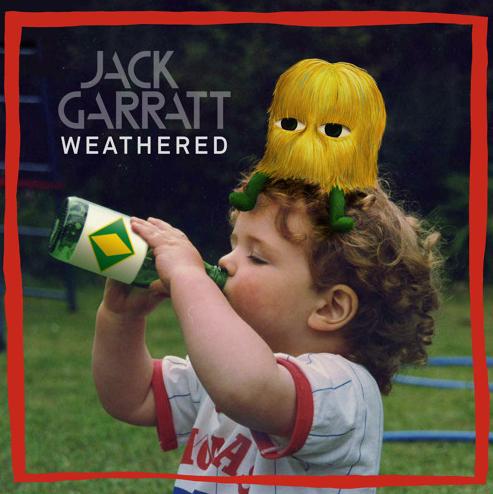 On the heels of his April-released “Synesthesiac” EP, immense multi-talent and B3-blog favorite artist Jack Garratt drops a new absorbing multi-dimensional pop-hooked cross-genre first single from his upcoming early-2016-release self-titled EP. Written, recorded and co-produced by Garratt “Weathered” is a fresh and slick radio-ready Zane Lowe-featured track which expertly shows off the UK artist’s diverse musical gifts and persuasive vocal talents. Garratt excels on the track as a singer, multi-instrumentalist musician-producer and especially grabs our attention with his skills as a sensitive catchy-introspective-vibe pop-leaning songwriter. We look forward to hearing more from Garratt over the course of the year and wouldn’t be surprised if he hits our year end lists in some fashion. Jack Garratt kicks off his European tour on October 30th starting with a show in Manchester. Check out his tour schedule below. Reviewed by Erin Shay. 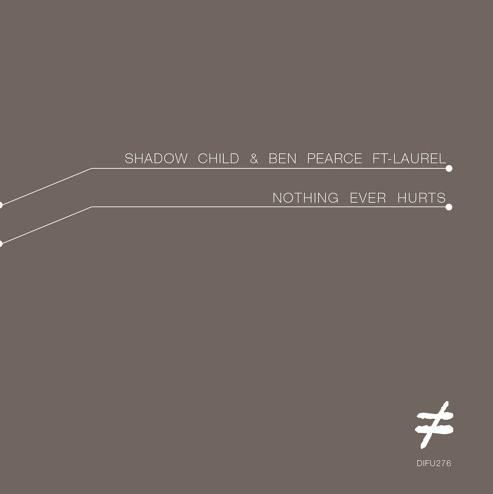 Get absorbed in the unwavering and uplifting reverb-laced 80’s-dance-vibe-synth accents and gorgeous staccato bass line of “Nothing Ever Hurts” the new beautiful-vocaled Pete Tong recent-feature track from UK house dynamos Shadow Child and Ben Pearce, who create an outstanding late-night deep-house dance-friendly frame to effectively showcase the talents of UK songstress, Laurel, who B3 featured in December for her broody modern-pop Sivu-featured Holy Water EP track “Come Together”. Reviewed by Erin Shay. 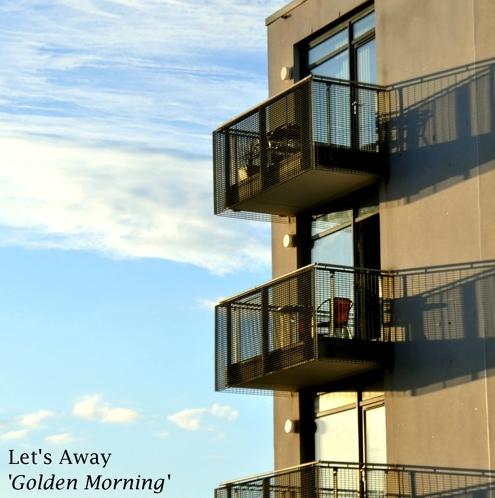 From the lead singer’s beautifully-plaintive softly-sung vocals to the downplayed atmospheric guitar riffs and sublimely-dynamic background vocal coos, we like the sound of new UK indie rock newcomer duo Let’s Away; who’s track “Golden Morning” was just released as a part of the pair’s recently recorded demo sessions that were created with producer-wiz James Mottershead of British Sea Power, Sundara Karma and SCUM fame. Let’s Away, a musically-gifted twosome who grew up together in Sunderland and later moved to separate UK locales (yet stayed in touch artistically by exchanging music through hundreds of iPhone recordings) finally hit the studio a few months ago with Mottershead to record their first official demos, including the very lovely and subtle “Golden Morning”. New discovery Let’s Away have a very appealing understated and witty dream-versus-gloom vibe that with this one track reminds us a bit of quintessential 90’s alt-rock trio Semisonic, especially in the tone and pace of the vocals. We dig it. Reviewed by Erin Shay.