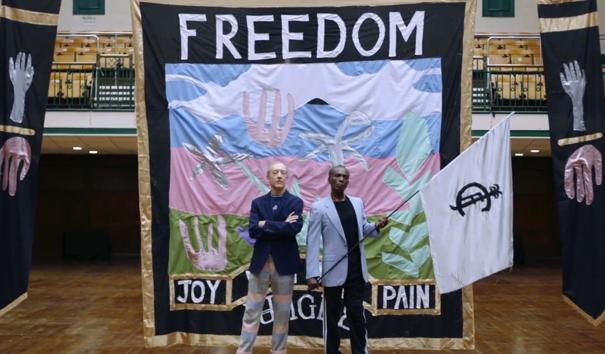 Spend a little time with the 4:20 minute dream-scape known as Part 1 from squad wave producer Paisley who floors us with an instrumentally-lustrous jazz-inspired keyboard-tone-touched beat-led sampler (tracks 1-3) from their “Hanama” EP, out now via Blvnt Records. Reviewed by Erin Shay. 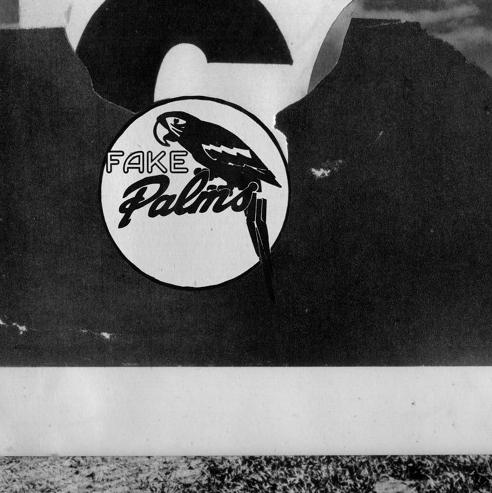 Fake Palms is a four-piece Toronto-based lo-fi post-punk noise-pop group (begun in 2011 as a solo bedroom music project of front man Michael Le Riche) that prides itself on a natural effects-free style, sensible pop-driven vocals and righteously-heavy garage-gritty indie instrumentals from the group’s newest members (Slim Twig drummer Simone TB, Patrick Marshall of Burning Love/Nice Head and Lane Halley from Hooded Fang). With the addition of the new members (in 2015) Fake Palms is set unleash their fully-raucous self-titled debut album (which is based on demos from le Riche) via Buzz on August 28, 2015. We totally dig the EP’s stellar new poppy-hummable feedback-heavy distorted-rhythm-riffed second single “Sparkles” (which follows the group’s April career-debut track “Sun Drips”) for its finely-tuned balance between a loaded barrage of heavy-metallic-percussion-led instrumentals and le Riche’s divinely-spun poppy vocals. Apparently, Fake Palms created “Sparkles” in two very focused hours; Le Riche says it was “an experiment to see how off center we could get musically, counterbalanced with classic pop melodies… at the end of the day we’re trying to make music that you can hum along to”. Be sure to catch the new instrumentally-improved Fake Palms on tour during the late summer/early fall starting with an August 22nd start date in Montreal. Reviewed by Erin Shay. 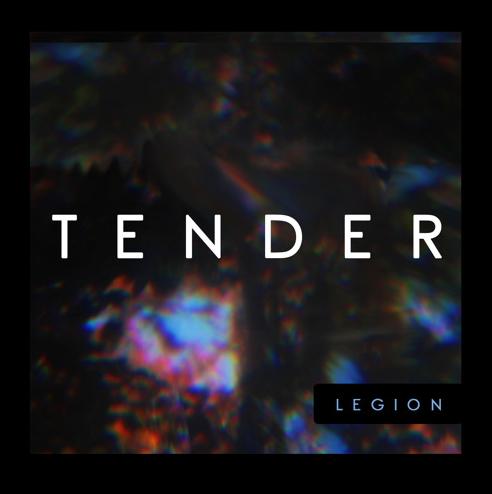 We adore the warmly-inviting profoundly-lovely poetic-dreamy vocal feels and stunningly emotive synth-led instrumental presence of new track “Legion” a sublimely melodic downtempo-paced dynamo from the new-to-B3 UK newcomer-act aptly called Tender, which is comprised of a core group of long-time producer friends. “Legion” is the debut track for Tender who also just released a new one today called “Armor”; which excels equally for its mildly-delivered vulnerable-sided vocals, soft-falling-instrumentals-based undercurrent and a sweetly-reverberant overall sense-calming vibe. We are impressed with the simple accomplished quality of Tender and (despite this short encounter) have placed them on our mental list of 2015 new artists to watch. Reviewed by Erin Shay.

Draper – On You (Feat. Alby Hobbs) 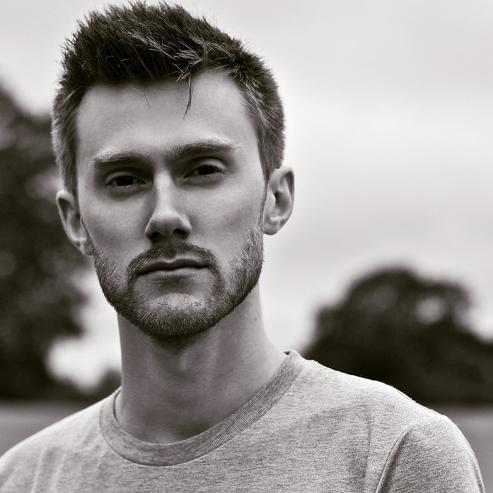 Get a load of the wildly dynamic synth-heavy harmonics and rhythmically vibrant beat-peppered metallic percussion of new track “On You” from London producer Draper who enlists the out-of-this-world sultry vocals of Alby Hobbs (which we are drawn to for their deep soulfully-emotive qualities and varying highly-expressive range of style). Well done! Reviewed by Erin Shay. 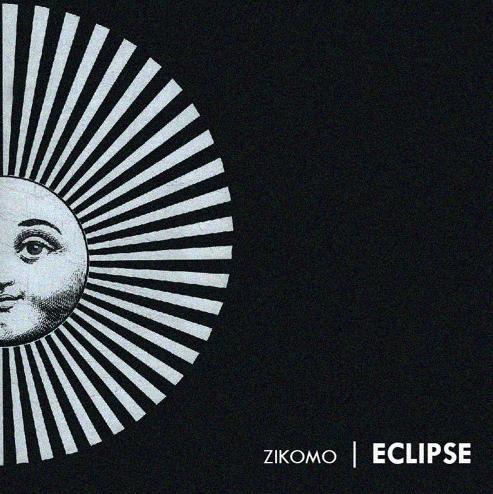 We can’t get our ears off of new track “Eclipse” the melodic and sunny natural-bent buoyantly-percussive multi-layered neo-soul jam from Zikomo, who we last covered on B3 for his sensational disco-leaning electro-funk dance flip of J Dilla’s whimsical, pure velvet track “Purple”. Reviewed by Erin Shay. 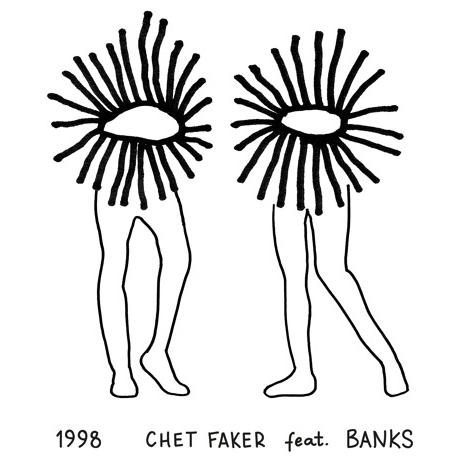 Get enthralled by the soulfully sonorous male-female vocal juxtaposition (including a new interpret of Faker’s classic catchy hook) and a beautiful artistically-laid seamless meld of old and new on Chet Faker’s new golden-vocaled Banks-infused indie-dance reinterpret of “1998”, his poppy r&b banger hit from last year. Faker’s newest interpretation of “1998” recently premiered on Zane Lowe’s Beats 1 and helped to launch his world tour (which kicks off on July 31st). Reviewed by Erin Shay. 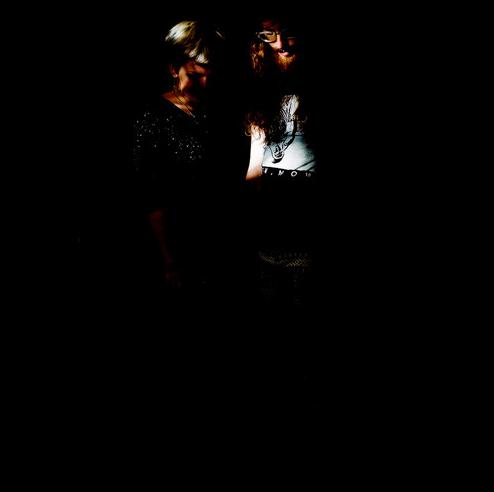 Reighnbeau is Albuquerque, NM electronic musician Bryce Fletcher. “Ghost”, the latest stream from Reighnbeau, fits a whirl of kaleidoscope electronics and shards of vocal clips against a soft touch set of layered rhythms. Sample the B3SCI Premiere of Reighnbeau’s “Ghost” below and look for more material from Reighnbeau on deck very soon. 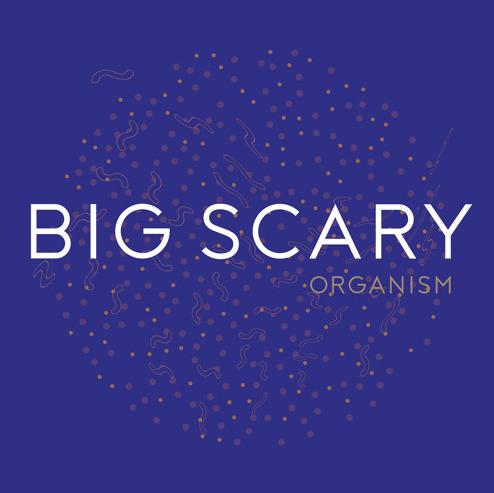 Wind up your day with the edgy horn-laden synth-driven underground psych rock feels and contrasting pop-saturated vocals of new track “Organism” from Aussie male-female alt-pop duo Big Scary; who adorn their listener on the track with a well-constructed mesh of sounds from a full-tilt synth-line to some seriously rad A+ sax accents. If you are into Big Scary’s brazenly-subtle indie drenched sound be sure to check out the twosome on tour in North America during September and October for their first shows in over a year. New one “Organism” is out now via Melbourne-based label Pieater. Reviewed by Erin Shay.