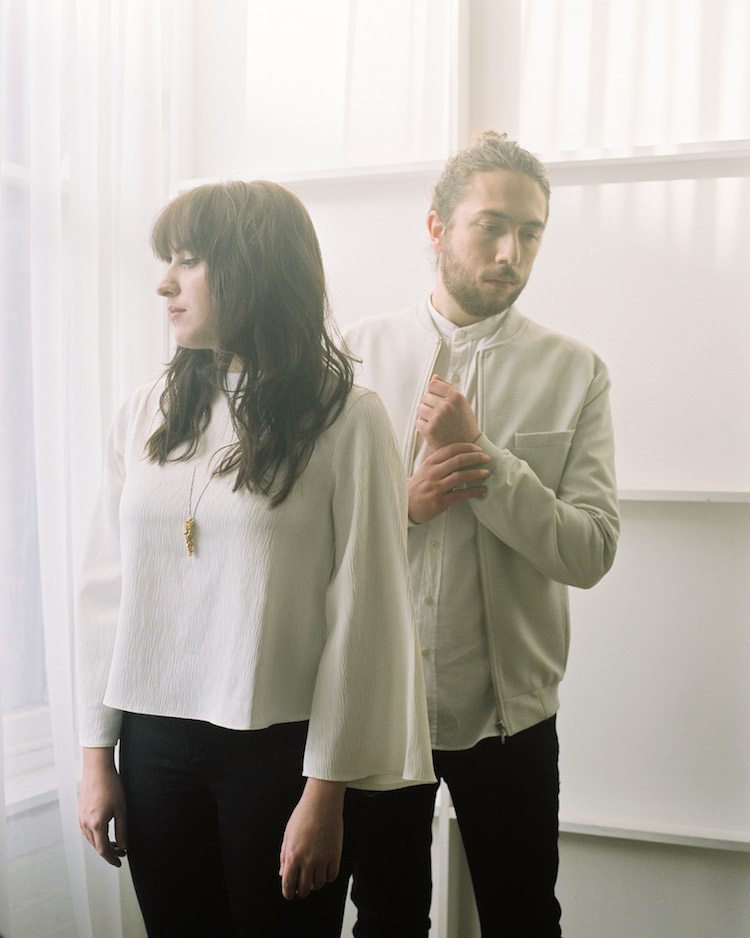 “Satellite” is a fine example of the well-tuned craft which Bristol duo Meadowlark is coming to be recognized for. With a soundscape reaching beyond the redundant and ambient R&B tendencies of their contemporaries, “Satellite” is an irresistible indie pop chiller, boasting uniquely expansive production and a melodic chorus of exceptional replay value.

“Satellite” is premiered here from the sophomore EP release by Meadowlark called ‘Paraffin‘, and is available this Friday 4/22 on Believe Records. Be sure to catch Meadowlark on tour in Europe this coming May. 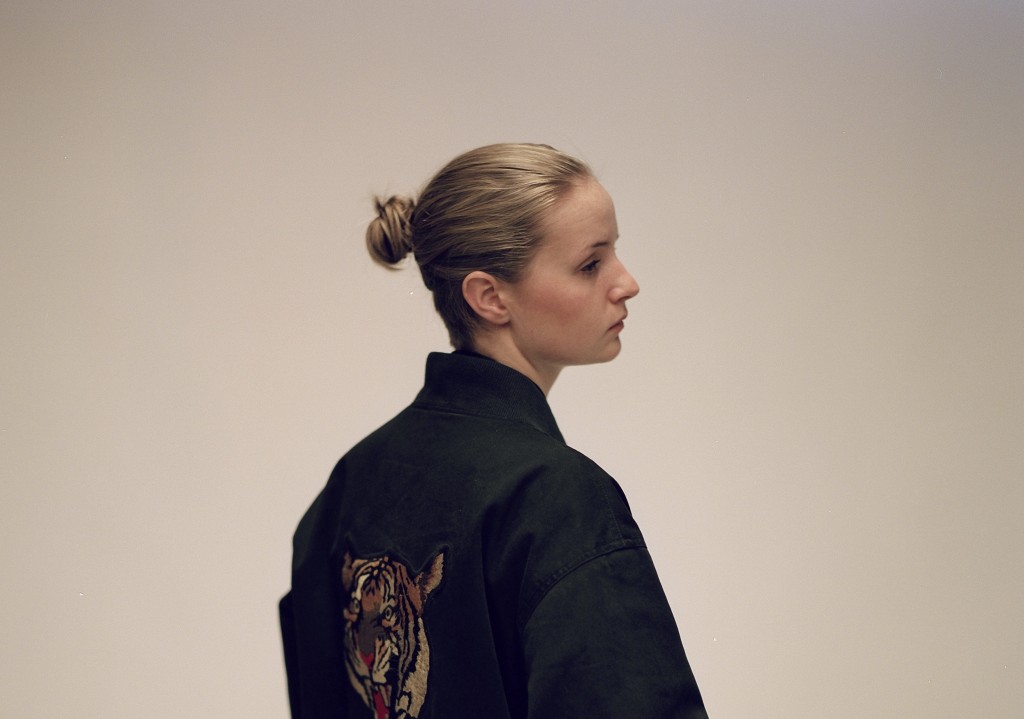 One of our favorite new voices Charlotte Day Wilson is back today with her second stream online, the cooly soulful midtempo track “Work”. CDW impressed us in a major way back in January on debut “After All” and we’re just as knocked out on “Work”. On repeat all day/all night. 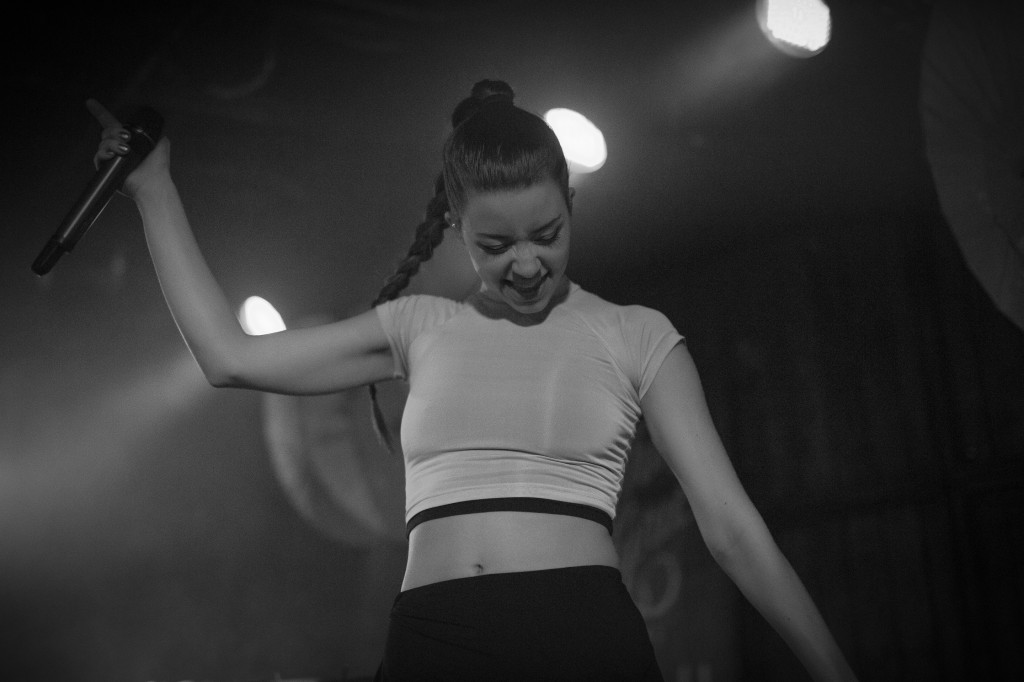 B3’s Russ Ramos was in the house a couple weeks back for rising L.A.-based singer HANA’s set at The Lyric Theater in L.A. Sample below a few of Russ’s favorite shots from the cool set. 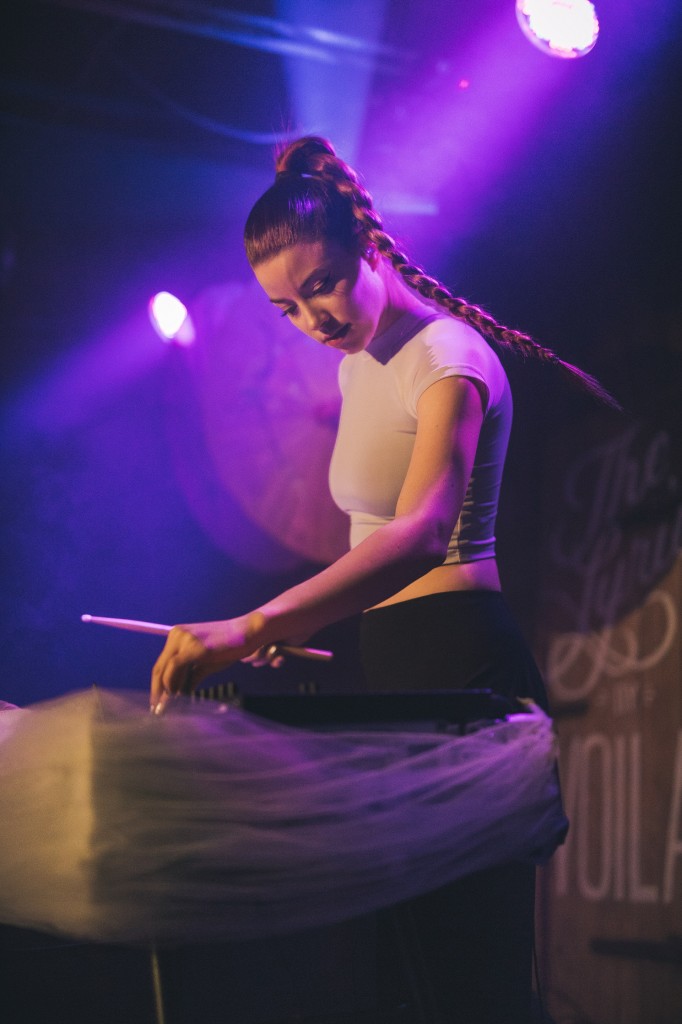 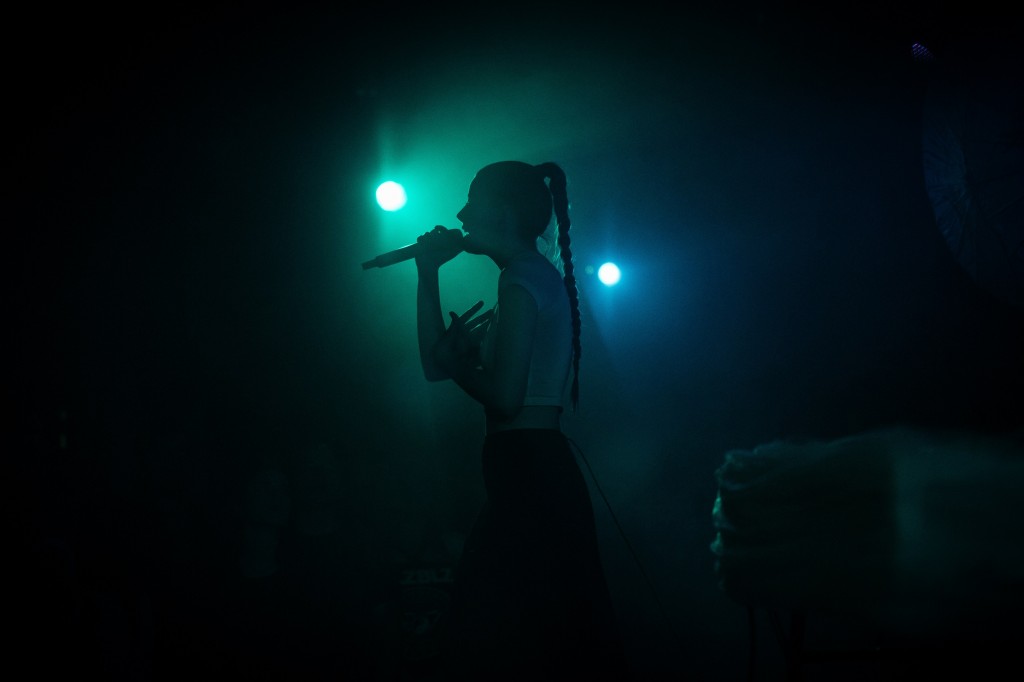 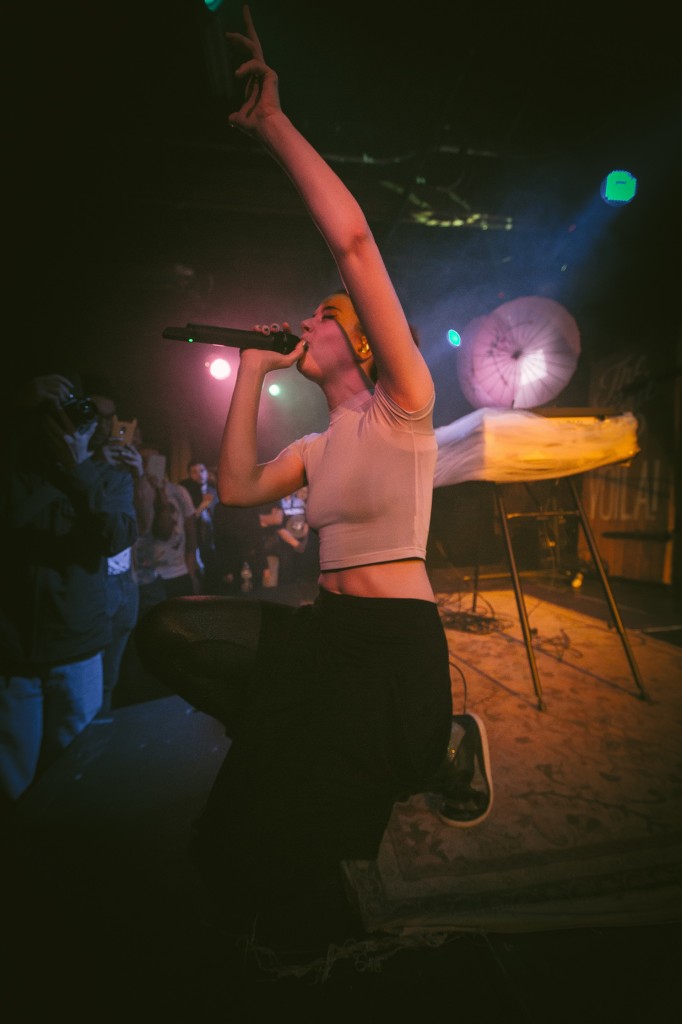 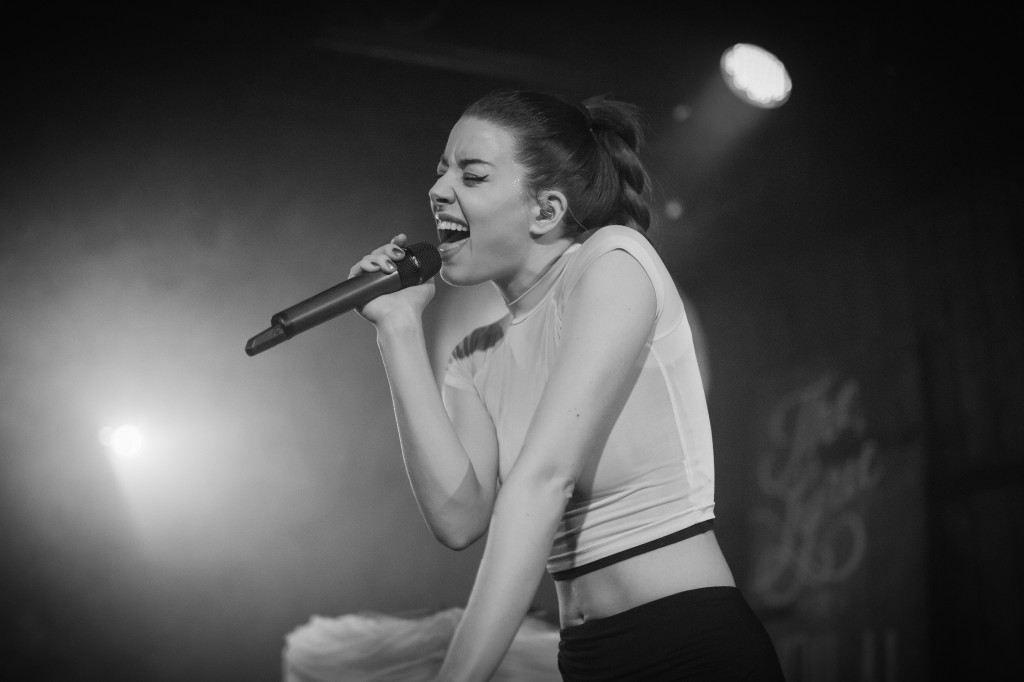 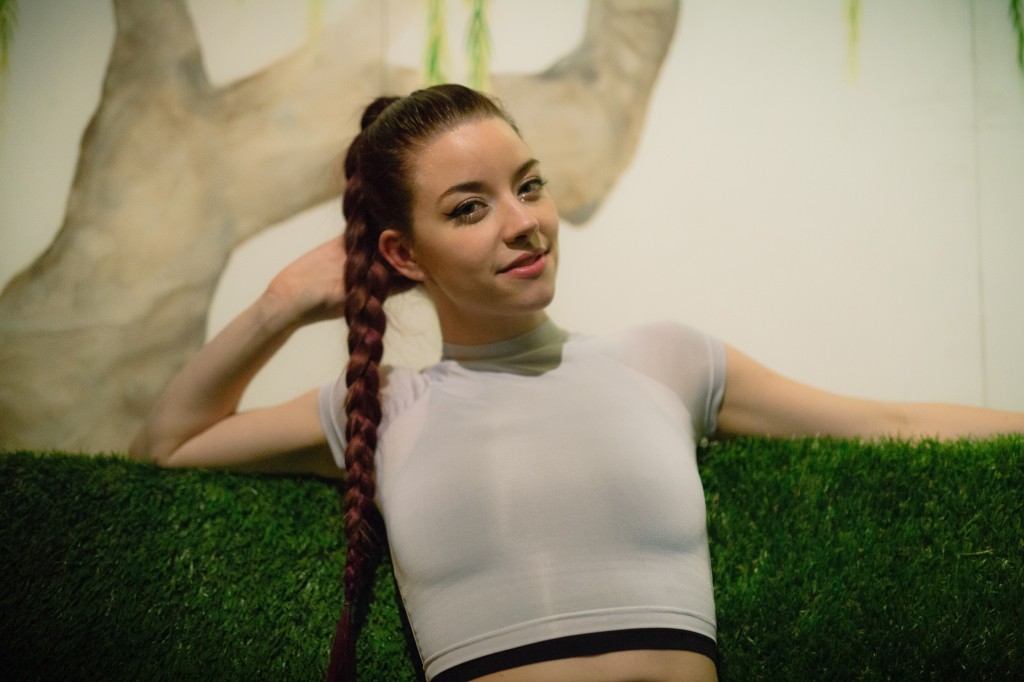 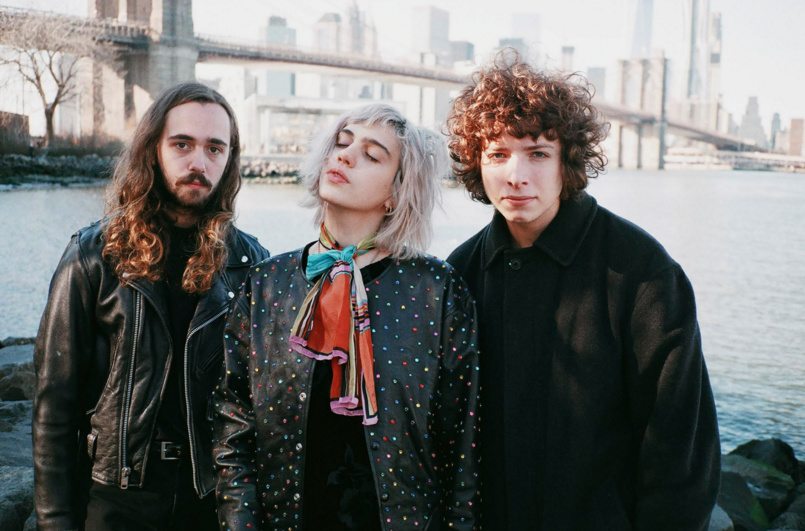 Sunflower Bean were around the top of the list for most buzzed-about new bands this year at South By Southwest. We chilled in the Echo green room before their wildly successful LA show the following week. Here’s the entire chat. 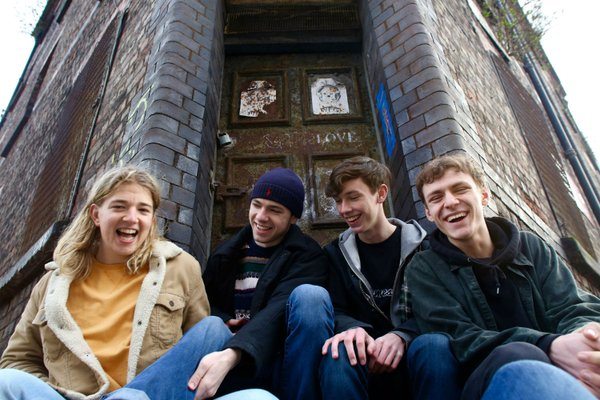 Liverpool kids The Night Cafe follow up “Together” from last month with equally strong “Time”. Built on an airtight pop construction (think Bombay Bicylce Club or Fickle Friends) “Time” as a song and The Night Cafe as a band are concocted of the DNA/fabric/stuff that big chart breakouts are made of. Look out.

https://soundcloud.com/thenightcafe/time
The Night Cafe
(Soundcloud)
Track Reviews
reviewed by b3 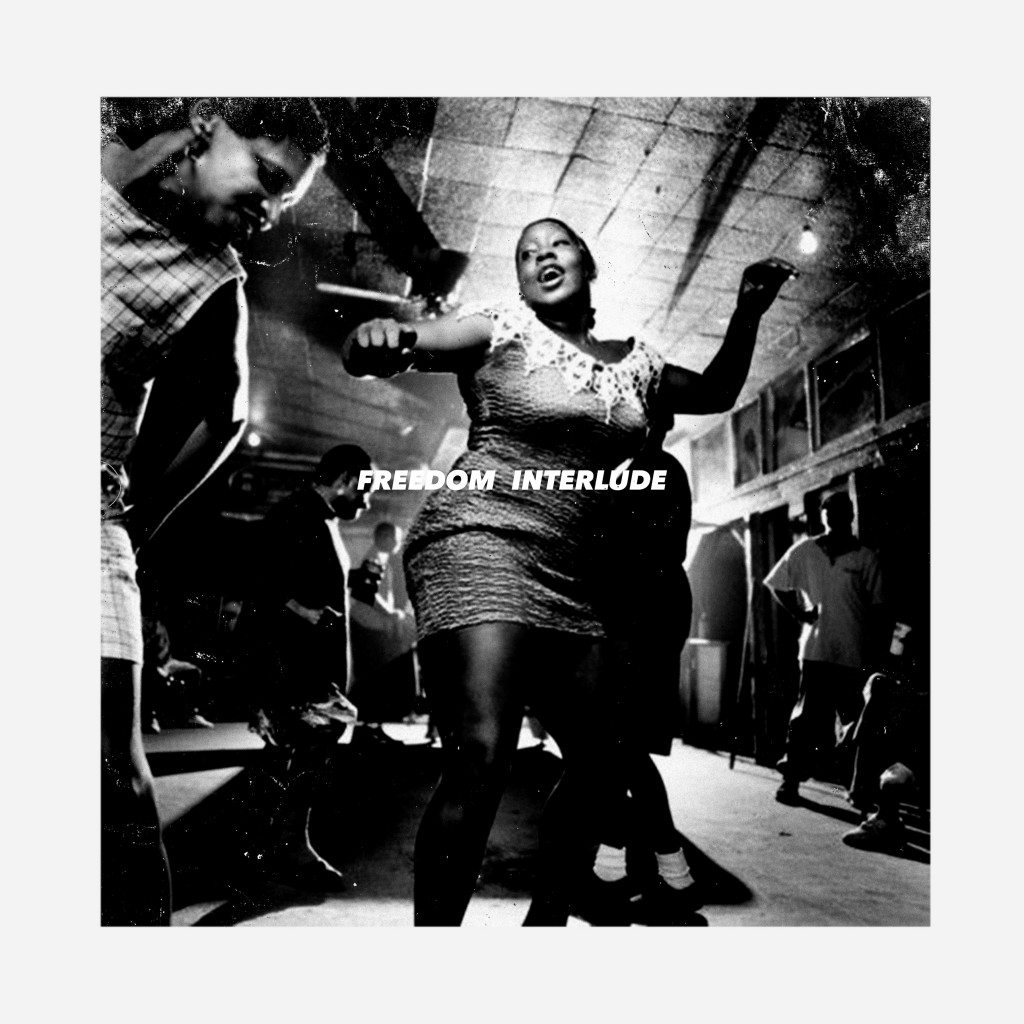 Noname f/k/a Noname Gypsy is outfitted with a nice Goapele sample and snippets of a Nina Simone interview (both cool with us) on new “Freedom Interlude”. On the track, Noname flows neatly into the cool pedigree instrumental skittering lyrically through varying stages of emotional volatility about low touch drums and handclaps straight in rhythm with the viscera. Very good.

https://soundcloud.com/noname/freedom-interlude
Noname
(Soundcloud)
Track Reviews
reviewed by b3
1 2 3 Next »