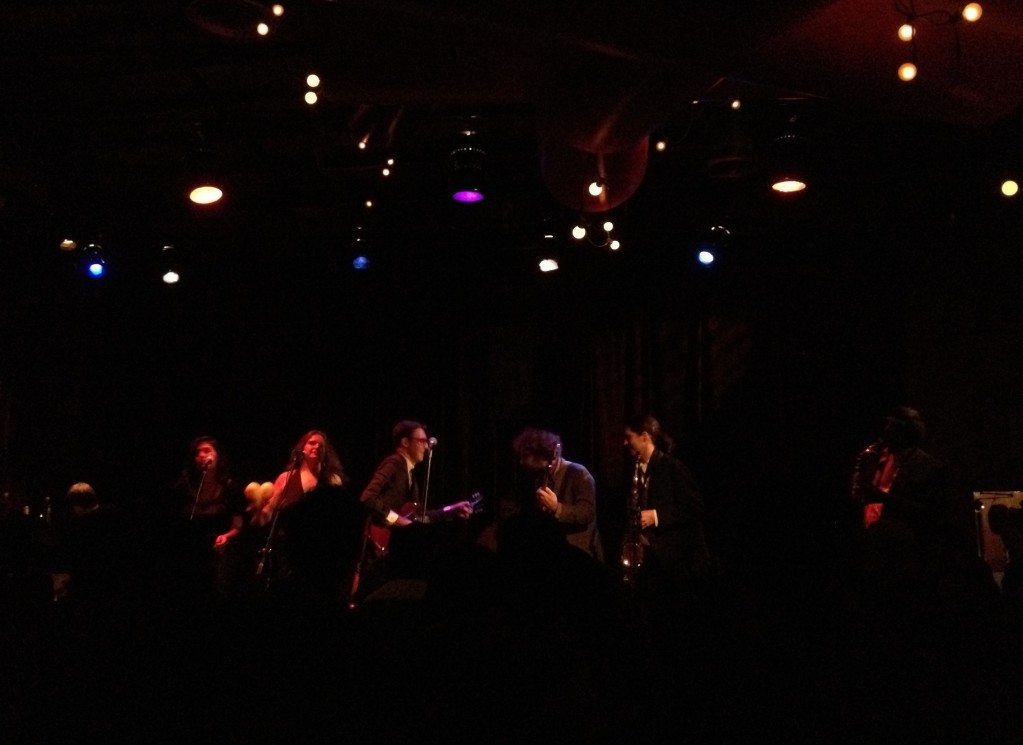 Last Friday night, I traveled to the bootleg theater in LA to catch three superb acts. It was a fantastic show because each act was so unlike the act before it, yet the audience gravitated to all three performances.

In a sea of black rimmed glasses, flannels, and irony, Ana Egge stepped to the stage with her acoustic guitar. The Saskatchewan native quickly captivated the audience with her soothing voice and sharp guitar playing. Ana was accompanied by drummer, Michael Jerome and the two had a notable musical chemistry. Egge played a number of her more upbeat acoustic tracks like “Blood and Fairest of Them All” while also managing to work in some of her quieter songs such as “Silver Heels” (my favorite piece) and “Hole in Your Halo”. Ana’s music draws parallels to a range of folk champions such as Josh Ritter, Rocky Votolato, Neil Young, and Joanie Mitchell. Egge has one of those voices that is immensely calming, but at the same time purposeful and influential. It’s not easy to deliver an acoustic set at a venue as packed as the Bootleg was last night, but Egge put on a truly admirable performance.

The Allah-Lahs took the stage as the middle act. The California rockers experienced some technical difficulties early in their set, but they quickly adjusted and gave the crowd a rousing performance. The Allah-Lahs combine elements of 60’s surf, fuzz-folk, and garage, in addition to pieces of psychedelic rock and rhythm and blues. The band finished strong, coming to life while performing two of my favorites “Catamaran” and “Long Journey”. I sense good things on the horizon for the Allah-Lahs and I would love to see these guys perform again in the future.

Nick Waterhouse & The Tarots took the stage as the final act of the evening. They came out with a marvelous energy that helped them gain the attention of the crowd immediately. The backup singers of The Tarots were phenomenal, displaying a vocal range that was most impressive. There was a baritone saxophonist and a tenor saxophonist, which provided awesome harmonies. The piano player and the drummer kept the crowd grooving on every track. Waterhouse brought it on every song, displaying shrieking vocals, high energy and charisma, and screaming guitar work. There is something about nine people tearing it up on stage together makes the show all the more magical. The guys made sure to play their hits “Some Place”, “That Place”, and “I Can Only Give You Everything”. Before they went into their final song, “Is That Clear”, Waterhouse talked about how he wrote the song when he was fifteen years old. During the song, Waterhouse & The Tarots effortlessly transitioned into Them’s “Gloria”, which was my favorite moment of the set. Nick Waterhouse and the Tarots are revitalizing old jazz and performing irresistible tunes that are catching on all over the States. In what was one of the best performances I have ever seen, I truly believe that the sky is the limit for Nick Waterhouse & The Tarots. 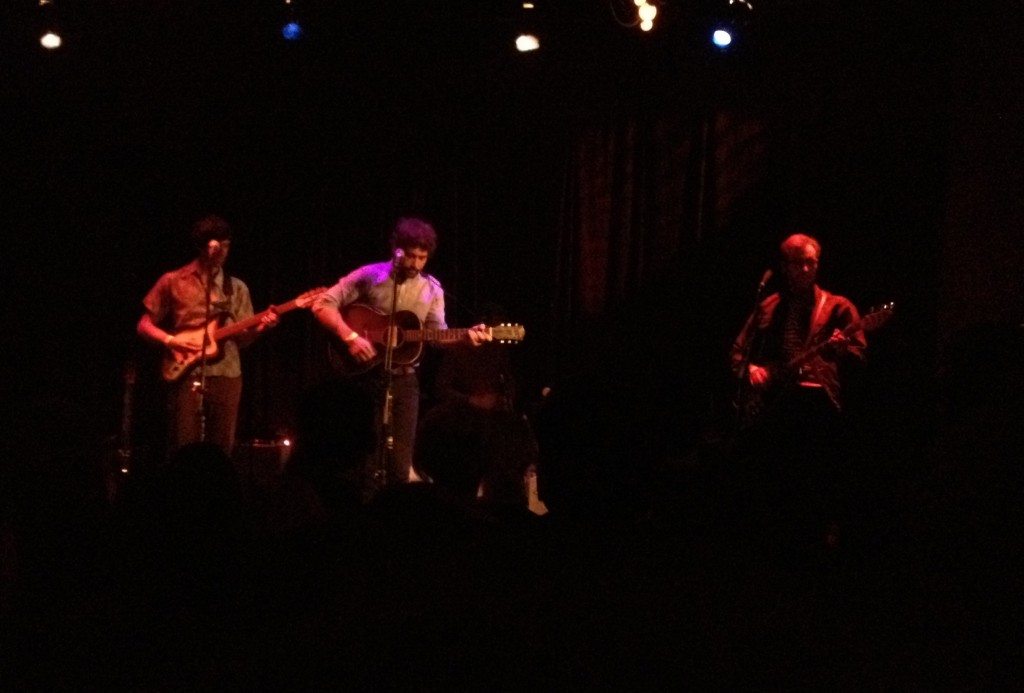 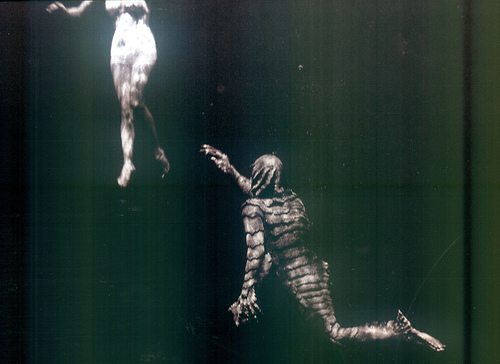 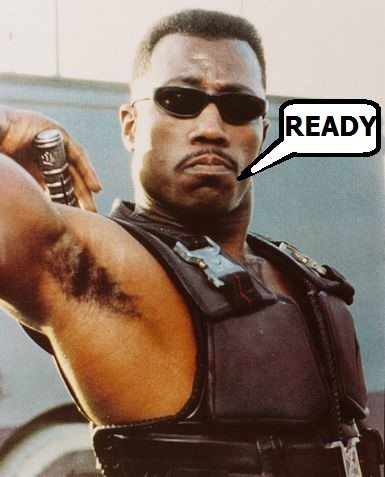 Get ready for this year’s SPOOKY as hell HALLOWEEN mixtape handpicked by the freaks and ghoulz at team B3SCI. #makelikesnipes #blahzay 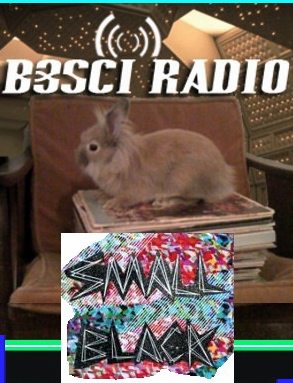 Josh from Small Black calls in this week to talk about the band’s new Moon Killer mixtape being released on 11.11.11, the issues related with sounding like, #occupywallstreet and more. Catch new B3SCI Radio on Virgin Mobile Live, Fridays and Saturdays every week 12pm pac/ 3pm east.