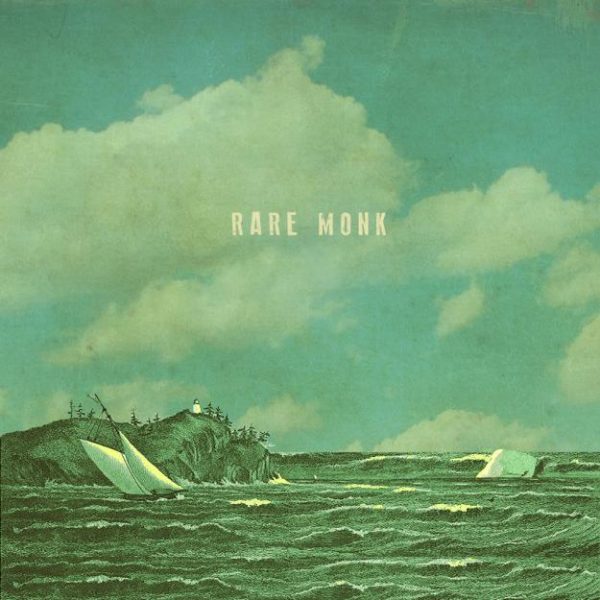 All releases from Rare Monk

Hailing from Portland, Oregon, Rare Monk have a sonic resilience that’s like everything and nothing you’ve ever heard. While the obvious signposts are there to guide you (Modest Mouse, Sonic Youth, Phoenix), Rare Monk combine their love of both 90s and contemporary Indie Rock with a fevered Pop intensity, before shooting the whole thing into outer space to see what comes back. As frontman Dorian Aites puts it, “Although we draw upon many genres for inspiration, we’ve been creating our own thing based on nothing other than the idea that, ‘these are the songs we wrote cause they sound cool’”.

The psychedelic insanity can be traced back to their college roots, when the guys were the go-to band for drunkin‘ dorm rooms and sonic exploration. In 2012 Rare Monk teamed up with noted producer Skyler Norwood (Blind Pilot, Horsefeathers, Talkdemonic) for their self-released EP, Death By Proxy. The giddy pop thrill of the title track and the funky, slow burn of “Underground” act as the band’s mission statement, and according to Dorian, “Is pretty genuine. I think the important thing here is not to try and fit a compartmentalized soundscape, or to try and be different from everyone else; the importance lies in doing what you are passionate about. Passion is genuine.”

In 2014 Rare Monk released a limited edition 7” AA-side single with new songs “Splice” and “Sleep/Attack” via B3SCI Records. The release was recorded and produced late Summer 2013 in Los Angeles at WAX LTD Studios by Wally Gagel (Best Coast, Muse, Family Of The Year, Folk Implosion). The songs showcase the next frontier for a band who venture toward a lauded career, capturing the sheer energy of an incredible live show, bridging a sound for the masses and that of music appreciation.