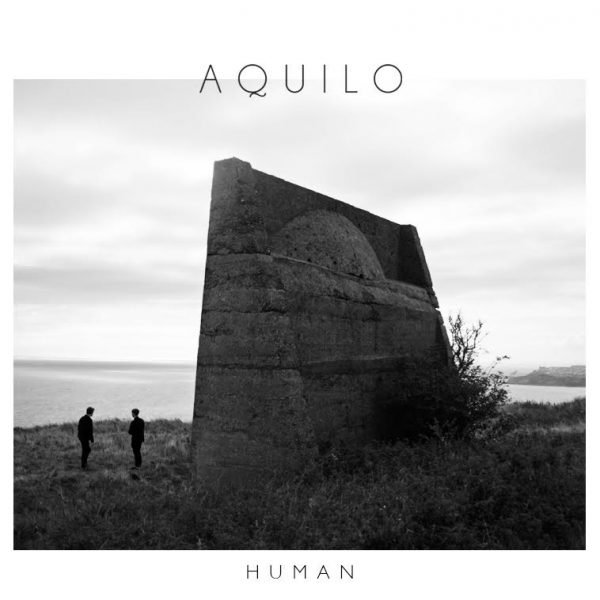 All releases from Aquilo

Aquilo introduced themselves with their ethereal debut EP, the subtle tones perfectly in time with their surroundings from where it was recorded, the isolated and expansiveness of a village in the Lake District called Silverdale. The band were pleased to announce their sophomore EP titled Human on B3SCI Records.

The encapsulating warmth bestowed on their debut continues with tracks “I Gave It All” and “Human (Produced by SOHN)”, confident in their ability to allow space around their vocals before measuredly assembling each new layer into a fully formed song. The band command a presence and atmosphere, one that comes from a self-assuredness that each sound has its place and that for those that listen closer, you’ll be rewarded with what more will be revealed.

Human
I Gave It All
Best Of Us
Losing You

Human
I Gave It All
Best Of Us
Losing You