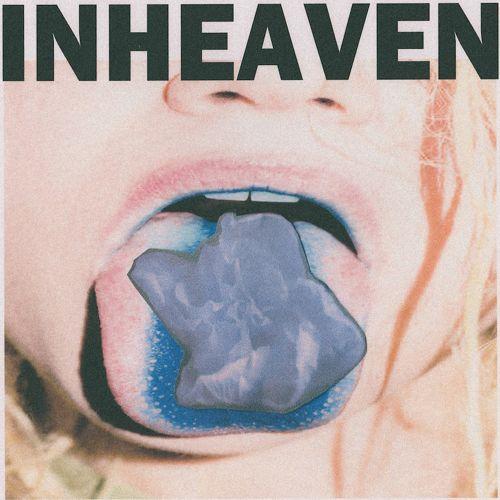 “… a toss-up between delicately-spun female vocals, brash, zealous guitar noise and a half-shout of a chorus that wails against aging, generations…and friendships….. (the video) watches like a home video run through a time machine that’s set to pull up every scene of rebellion and aggression from the last half a century.” – Stereogum

With their debut single, south-east London’s feedback-strafed, guitar-shreddingINHEAVEN are delivering a statement of intent – an anthem of amp-pulverising noise that updates the post-punk template for a new generation.

Initially planned for a B3SCI Records release in North America, this original version of the video for “Regeneration” (created by the band as an artistic barrage of images at one frame per second) circulated and caught the attention of Julian Casablancas, who became captivated by the pairing of the visual with the music. Subsequent conversations with B3SCI soon lead to a compelling new partnership with Casablancas’ very own Cult Records imprint to co-release the single in North America.

The single, which is released in North America by B3SCI/CULT Records on 5th of May, and was self-produced by the band and mixed by Rory Attwell. Available now as limited edition baby blue 7″ vinyl, plus a band-made, DIY fanzine will be included with each vinyl purchase!

Self-produced by the band and mixed by Rory Attwell