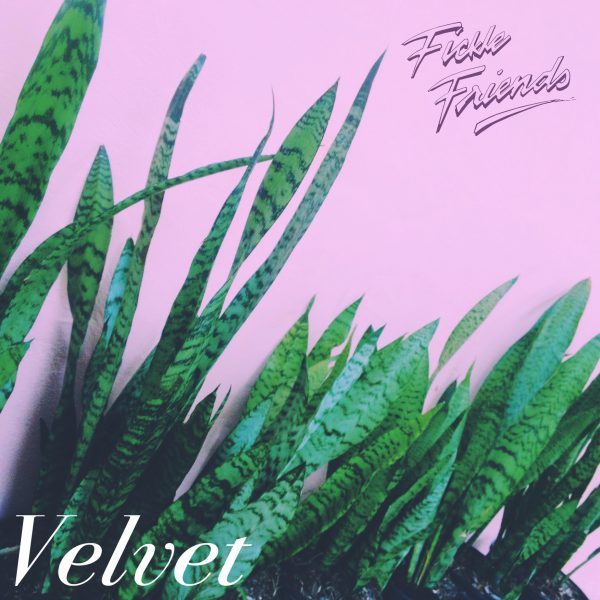 All releases from Fickle Friends

Fickle Friends marked their 2015 return with the Velvet EP, following their fast rise in 2014 as one of the most blogged unsigned artists on the planet.

“It’s about ignoring your intuition” explains singer Natassja Shiner regarding lead single “Could Be Wrong”, continuing “hoping there’s a possibility of being wrong about someone. But you just can’t escape that little glimmer of doubt niggling in the back of your mind.”

The band told Billboard, “We wrote ‘Could Be Wrong’ last summer after the buzz of festival season, and it just felt like the obvious choice for a follow up to ‘For You’.”

On the EP, Natassja Shiner says “Self-producing the EP has really pushed us to explore what we’re capable of. We’d been playing early versions of the songs in our live set and that really helped us to shape the final recordings. Our fans have had a huge impact on how we developed the final tracks.” All songs on the EP were produced by Fickle Friends & Jonathon Gilmore (The 1975, Wolf Alice, The Japanese House).