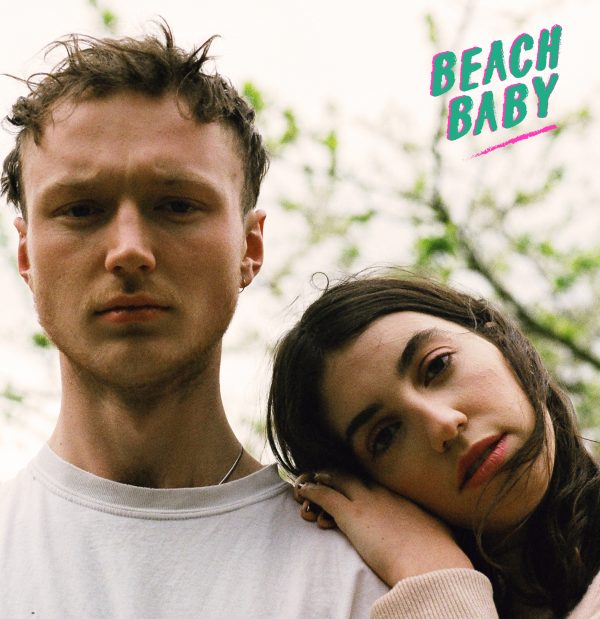 All releases from Beach Baby

London, England’s Beach Baby released new single, “No Mind No Money”, on June 22, 2015 via B3SCI Records. The release followed the success of debut track “Ladybird”, which picked up compelling radio airplay across the US at tastemaker stations like KCRW (including Today’s Top Tune spotlight feature), and WFUV, as well as in the UK with the likes of Radio 1, 6Music and XFM. On the heels of their debut single, the band also performed a sold-out headline show at Sebright Arms and also support and live dates completed and in the books with Jungle and Django Django, as well as a slot at this 2015’s Great Escape festival.

On their second single, Beach Baby continue to cement their reputation as one of the more idiosyncratic new bands of the year. Warm but vaguely unsettling, “No Mind No Money” is an atmospheric blend of summery, 60s-inspired American pop with the moodier, alternative British New Wave or Post-Punk acts (The Cure, The Durutti Column) that would follow later – all driven by Ollie and Lawrence’s languid, harmonic shared lead-vocal. Lyrically more yearning and ambiguous than ‘Ladybird’, this is as much about loss and frustration as it is trying to embrace that in some way (“and when I close my eyes, I find I’m left behind / that’s alright, yeah nevermind”). ‘No Mind No Money’ was co-produced by William Lowes and given a suitably dreamy mix by Cenzo Townshend (Jamie T, The Maccabees, Franz Ferdinand).

Beach Baby are a London-based four-piece whose apathetic alternative-pop finds it roots across Athens, Dorset and Sheffield. The band met in the musically-rich halls of Goldsmiths College, where co-vocalists Ollie and Lawrence placed an advert looking to build on their then-folk-driven, dual songwriting partnership: future bassist Iraklis turned up dressing like a 50s college freshman (and swiftly got the gig), before drummer Shep completed the equation. Balancing their escapist sound with make-do jobs ranging from a teaching assistant to feature-film script readers, the band have arrived fully-formed at the striking aesthetic of Beach Baby.