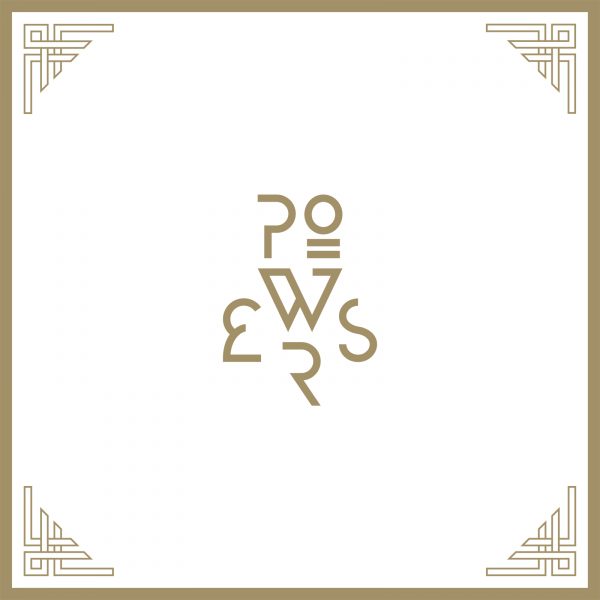 LA based duo POWERS set the internet into a lather with their tracks “Money” and “Gimme Some”, two examples of genre-bending pop too progressive to ignore. This should come as no surprise when digging into the backgrounds of POWERS. Comprised of Alex Da Kid protege Del Rio and accomplished songwriter Crista Ru, the band take inspiration from a “collage” philosophy while maintaining deep roots in traditional songwriting . Their collaboration with The Knocks on “Classic” led to the creation of an internationally charting track, with the song featuring on a large ad campaign by Victoria’s Secret.

After spending some time refining their sound, the duo returned with their single “Beat Of My Drum”, an infectious pop track which sees Del Rio shine on lead vocals and a chorus that will stay with you long after first listen. Speaking on the track, POWERS states:

“Beat of My Drum” feels like an appropriate introduction to the world that we’ve been crafting over the past year in the studio. The song is about doing your own thing and making your own way, which has always been our mantra as POWERS”.