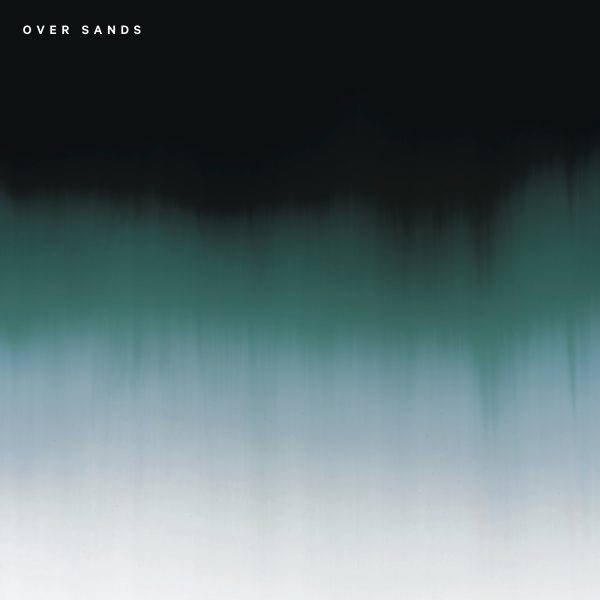 Brothers and forgers of ethereal soundscapes, Over Sands, have released their self-titled debut EP on B3SCI Records. Despite their short existence, Over Sands are already gaining positive reviews from critics, with plaudits coming from the likes of The Line of Best Fit for opening release “Tune Out”, which was followed by a psychedelic cover of the Twin Peaks theme.

Allowing the surrounding environment to flow naturally into their recordings, Over Sands wrote the EP during several weeks isolated in a remote beach house off the English East coast. The hypnotic ebb and flow of the tide – marooning the brothers from the rest of civilisation twice a day – gave inspiration to their debut’s multitude of sounds.

Physical elements of the environment also make an appearance, literally: the vocals of “Hounds” were recorded in an abandoned World War Two bunker the brothers found nearby, and synthesised field recordings have found their way onto “Two Cranes” and “Gyroscope”.

The disparate locations and sonic elements come together on Over Sands EP – where wandering synthesisers, shimmering guitars, and celestial vocals, meet drum samples, and bright electronic notes – culminating in a complete form, that ventures into towering walls of sound.