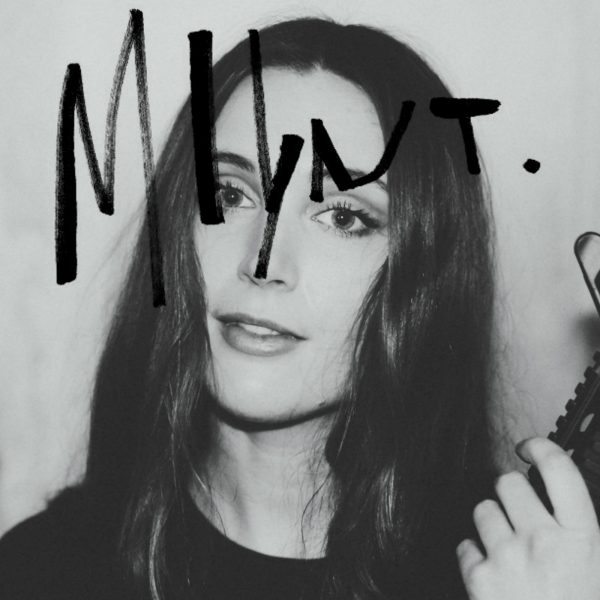 MIYNT’s debut EP titled Ep no. 1 is slated for a Sept 17, 2016 release via B3SCI Records and marks MIYNT’s return since the summer 2015 release of debut 7″ single “Civil War” / “Nick Drake.” Her signature blend of electronic pop and grunge has seen critical support from outlets such as i-D, The Guardian, DIY, SPIN, The Sunday Times (‘Hottest Track’), and Solange’s Saint Heron blog, and the The Line of Best Fit coined her, “dangerously refreshing.”

Drawing inspiration from the nearby seaside and her father’s old classic rock and Swedish punk records, MIYNT wrote and self-produced her own music for years before releasing anything to the public. Collaborating now with the production prowess of Daniel Nigro (Sky Ferreira, JR JR, Carly Rae Jepsen), the forthcoming debut EP showcases a refined sonic development with rich instrumentation and complex laying revealing a sound astutely honed and sharper than ever.

A multi-faceted visual and conceptual artist, MIYNT also drew the single artwork for each of the EP’s tracks herself. The release will be pressed on limited edition 10″ vinyl with gatefold packaging, which will include exclusive, individually-numbered drawings.