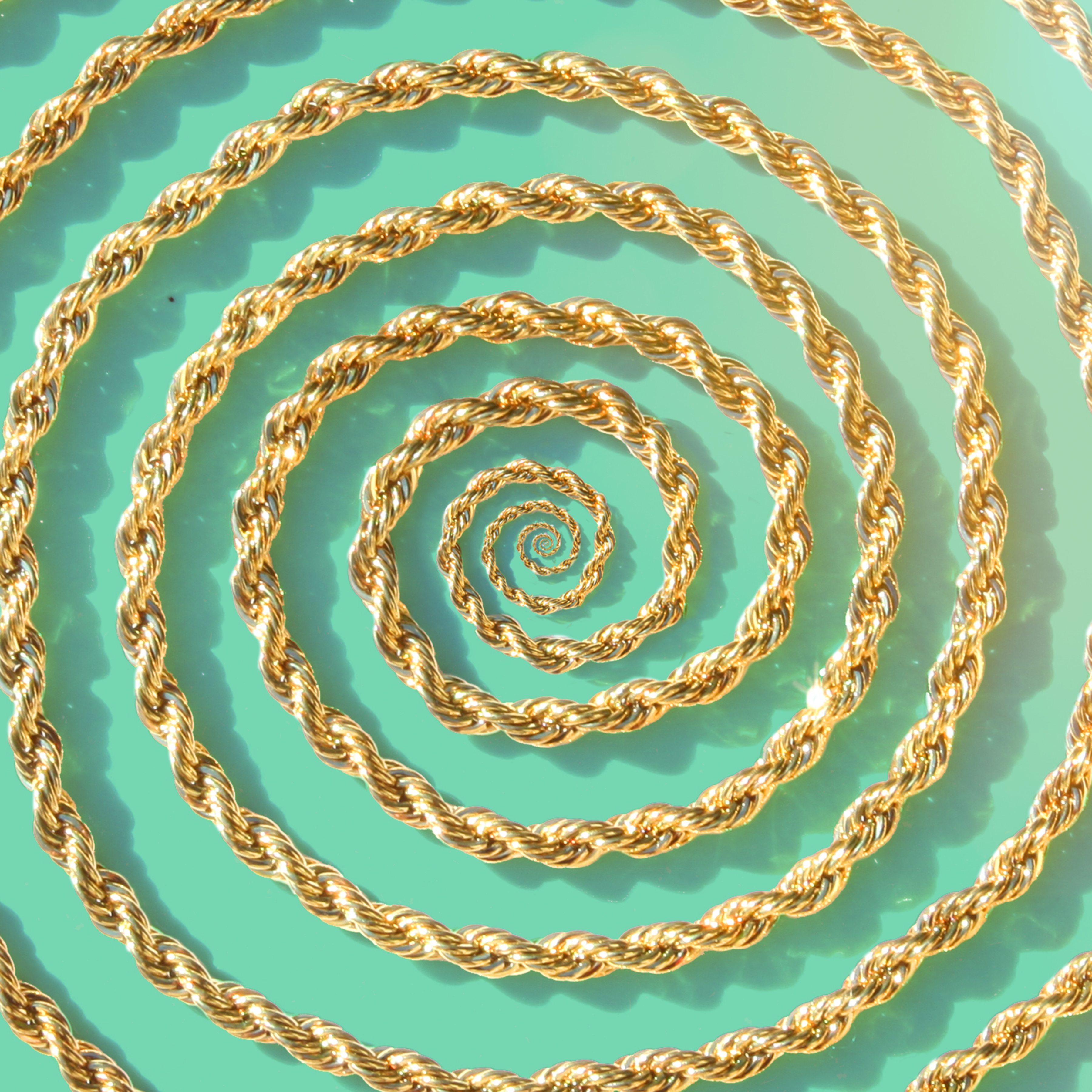 Gosh Pith is a pop duo based in downtown Detroit.

Long-lost childhood friends Josh Smith (vocals, guitar, electronics, production) and Josh Freed (beats, electronics, production) reconnected in 2014 and not long after released their debut single ‘Waves’. Recording in disused city spaces and mixing in the backseats of cars, the ‘Window EP’ followed in May 2015, a six song collection ricocheting effortlessly between hip hop, pop, stoner rock, dub and the Detroit trap of their hometown, while never sounding quite like any of them.

The duo saw an array of early critical attention from the likes of PAPER Mag, Stereogum, The Line of Best Fit, Pigeons and Planes, Noisey, Impose and others. Throughout 2015 they toured and shared the stage with Kero Kero Bonito, Vic Mensa, Jr Jr, Odesza, Griz, Shigeto and more.

‘Gold Chain’ is grounded in the effortless simplicity of Gosh Pith’s first release while taking it to new heights – its booming trap bass, melancholic tremolo guitars and plaintive 5am vocals hinting at an exciting new distillation of hip-hop, electronic, pop and rock.