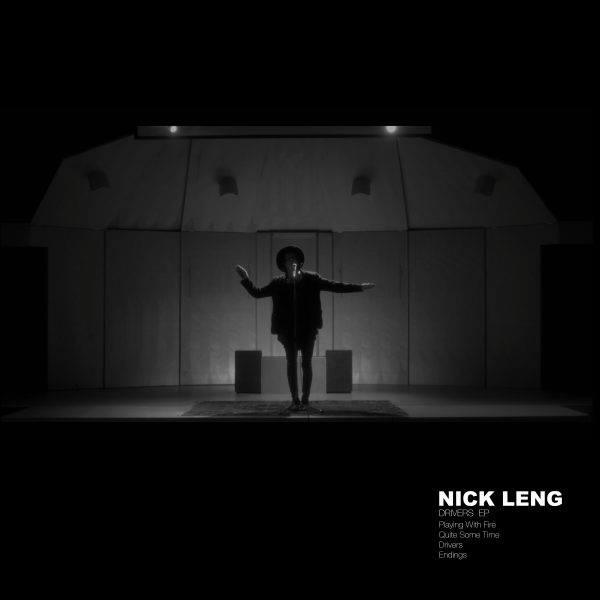 A Northern California native with his childhood spent in South Africa, Nick Leng now produces and writes music in Los Angeles. Having trained as a classical pianist for over a decade, Nick’s music is the result of efforts to fuse his technical knowledge of music with a penchant for craft-ing songs that don’t sit within the framework of any particular set of rules.

The twenty-two year old first gained notice with his track “Crawled out of The Sea” and has since made appearances on outlets like Vice Magazine’s Thump, Teen Vogue, Stereogum, C-Heads, and Yours Truly. Nick’s music has been used for various film projects, including movies premiered at the LA Film Festival, and Christian Dior ad campaigns.

The release of the ‘Drivers’ EP on B3SCI Records marks a shift in focus for Nick Leng. With his recent attention focused on writing, arranging and development, and his work as a producer for other artists, Leng’s vision is set for a pinnacle debut album in sight.