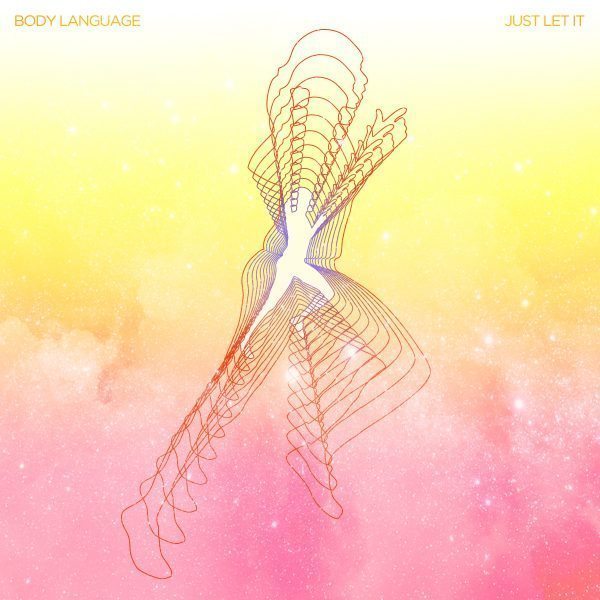 All releases from Body Language

The new single follows up last year’s well received “Really Love” b/w “Reset” single (also on B3SCI Records). Of the last single Fader said “(‘Really Love’) turns things way the fuck up with a literal drop and a hook that’s as tender as it is absolutely head-banging” and Stereogum noted, “‘Reset’ is like a cooling salve. It’s a squishy, woozy bit of regret, for those moments when the anger drains out of you and all that’s left is empty nostalgia. Together, the pair of tracks are a cathartic force of choppy, dark R&B that excavates the way love fails and breaks us.”

Body Language is Matthew Young, Grant Wheeler, Angelica Bess, and Ian Chang. They have been making music together since 2008 and are known for their restless pop experiments with a future-shocked blend of soul and R&B. The quartet’s debut LP ‘Social Studies’ earned the approval of everyone from Pitchfork to NPR to The New York Times to The Guardian, who compared the breakout release to early Madonna, the indie disco of Prelude Records and “CSS doing an impression of Dr. Buzzard’s Original Savannah Band.” Their second album ‘Grammar’ was equally well-received as was their EP ‘Infinite Sunshine’ – The Fader said “just shy of 25-minutes long, (the EP) makes up for what it lacks in length with an abundance of exuberance and groove.”