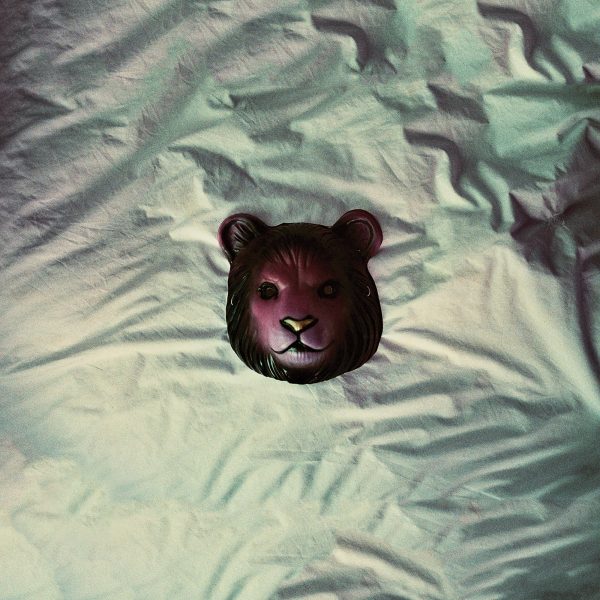 Los Angeles artist Elohim and her new single “Sensations” is the lead track off her self-titled debut EP. The EP is an engrossing experience showcasing Elohim’s unique audio/visual artistry and will be released on limited edition CD and gatefold 12″ vinyl.

A hard-hitting ode to sex, love, and vulnerability, “Sensations” finds Elohim at her strongest yet finding a synth-driven sweet spot paving a path all her own in forward-thinking pop.

Since her live debut last year, Elohim has played CMJ 2015, co-headlined an LA residency alongside The Big Pink, and supported Baio (Vampire Weekend) on a run of U.S. west coast dates. She also played London’s ‘New Shapes’ tastemaker show, who called it “One of the best UK debuts we’ve ever seen.”

A classically-trained pianist and skilled songwriter, Elohim first turned heads last year with the one-two punch success of debut singles “She Talks Too Much” and “Xanax,” here on B3SCI Records. “She Talks Too Much” has seen 1MM+ Spotify streams and Sirius XM Alt Nation support while “Xanax” has received frequent spins by Zane Lowe on Beats 1 Radio and was coupled with a stirring official video.

Elohim followed with a 2nd AA-side single in January 2016 featuring the exuberant “Bridge and the Wall” and elegantly emotive “Pigments.” She subsequently released an interactive video for “Pigments” which directs viewers to visit www.icantmakeuloveu.com and link a mobile device to their desktop. The connection empowers viewers to control Elohim’s heartbeat, change her pigments, and keep her alive.

Elohim has also collaborated with rap phenom and former Odd Future member Casey Veggies on track “All That Gold” of which she has remixed herself and which has seen support from the prestigious BBC Radio 1. For the first time “All That Gold” is available on official release via this new EP.