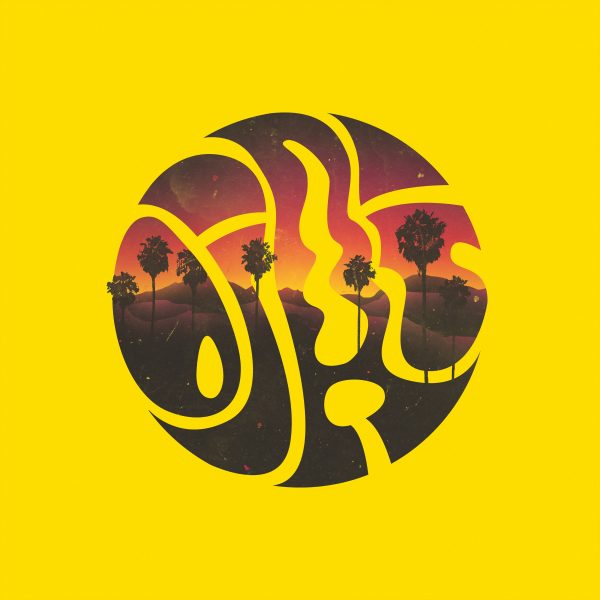 Nick van Hofwegen is Young & Sick. Adjectives aside, Young and Sick combines music and art into a one-man collective, if such a thing exists.

With his latest release, the Dutch-born, LA-based artist debuts a fresh musical chapter, sowing his recent travels through the American South with his European roots. “Ojai,” is a track invoking something like Warren Zevon meets Air while hitting on Cat Stevens at a dive bar.

The song itself was written in the small town of Ojai, California, about 1.5 hrs outside of LA. Citing the process, Nick notes, “I was staying at a hotel there called The Rancho. I just had a few drinks and I was in the sun, and I just let a very apparent feeling hit myself, hit me. I got to make a song about taking too much on your plate and how that affects you and how you can have, like, a micro-meltdown because you’ve put too much on yourself.”

Born in southern Holland, Nick attempted the traditional route of art through design school. Its cookie-cutter leanings led him to drop out in his first year and, at 20, he quit his 9-5 at a car parts factory in rural Holland and moved to London where, by a crux of fate, comedian Andy Dick came across a piece of his art. Nick’s friend Mark had introduced them about a week prior. Suddenly, Nick had his first client. Shortly after, Mark’s own band—a then little-known outfit by the name of Foster the People—asked Nick to do the artwork for their debut album Torches in 2011. Nick has gone on to designing for others including covers for Maroon 5’s Overexposed and Mikky Ekko’s “Kids,” as well as designing his own single/album artwork.

Since releasing a pair of 2013 7″ singles and a 2014 self-titled debut album, which collectively spawned tracks such as “House of Spirits,” “Heartache Fetish,” and “Glass,” Young & Sick has toured with Chance The Rapper, played festivals including Coachella, Austin City Limits, and SXSW and has pursued other music projects such as SHARER (with JD Samson of Le Tigre) and Mr. Sanka (with Mustafa and James). Nick also writes and produces with other artists including various music and art collaborations with The Velvet Teen who in fact contributed piano work to “Ojai.”

To celebrate the release of “Ojai”, Nick has also debuted a design partnership with footwear company Bucketfeet featuring three original designs, each aptly named after the tracks on the upcoming release. The partnership is a natural progression from past fashion collaborations with brands such as MeUndies and Rag & Bone.

Nick is also a proud member of the The Creative Alliance, a group of the top American ad agencies, creatives, and storytellers collaborating together to brand for social good. Obama even invited him to the White House for South by South Lawn.

The mind of Y&S operates much like a fine restaurant; all art comes from scratch and is made in-house, a skilled chef responsible for every ingredient from composition, performance, production and design. He hopes you came hungry.

The ‘Ojai’ EP is available digitally with ‘Ojai / The Road’ available on limited edition 7″ vinyl.