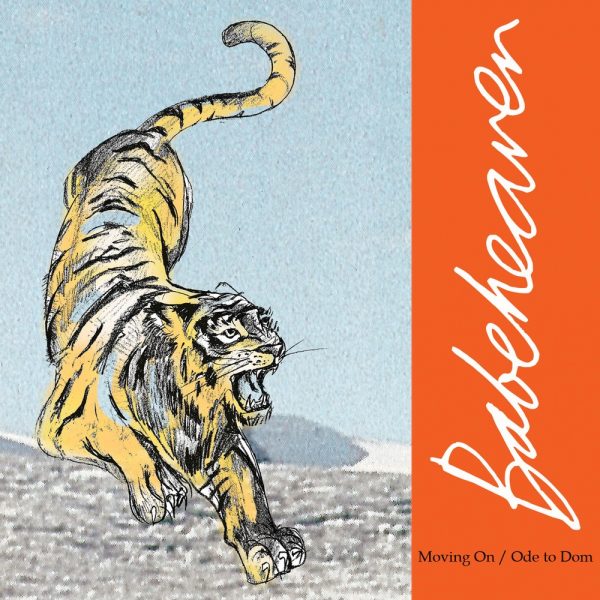 Emotive and quietly epic, ‘Moving On’ unfolds gently from just mellow keys and singer Nancy Andersen’s soulful vocals into a rush of symphonic synths and driving, 90s-inspired beats. Lyrically, it’s no less intimate: ‘Moving On’ soundtracks the evolving and revolving ideas of a relationship, with each verse chronicling a different phase (from the initial meeting to losing your sense of self in someone else, and asking whether it’s too late to get that back). ‘Moving On’ is ultimately – say the band – about feeling that “just when you’ve got a grasp on everything, it comes back and smacks you in the face.”

Babheaven are a unique West London five-piece with the long-standing friendship between singer Nancy and guitarist Jamie at the heart of it. They first started spending time together in earnest whilst working on the same street in Ladbroke Grove: Nancy in her grandmother’s antique shop, and Jamie in a soul-destroying stint at an organic farm store. Musically, Babeheaven’s tastes turned out to be similarly neighboring: they bonded over a love of trip-hop, soul and ethereal, shimmering electronics (everything from Portishead and James Blake to Stevie Wonder). A typical evening spent hanging out turned into an attempt to write a song together, before ‘Heaven’ won significant early plaudits and quickly saw the band develop a strong early live following. With ‘Moving On’, Babeheaven are taking you with them further still.