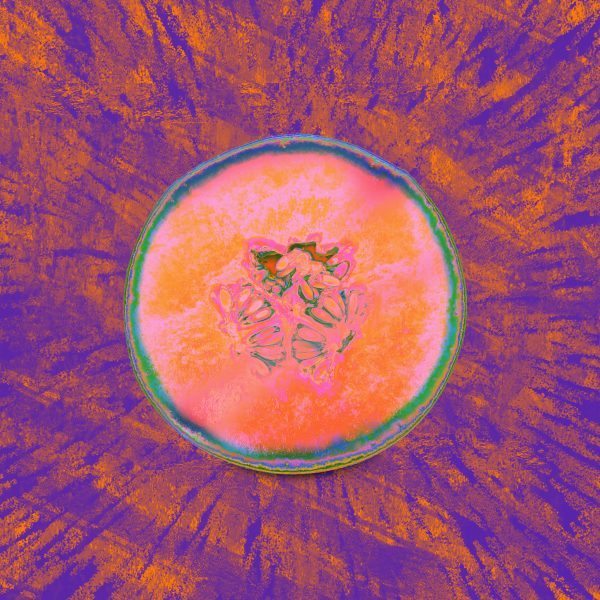 NVDES is a creative collective curated, produced and co-performed by Josh Ocean. The project’s recurring symbol, a cantaloupe, embodies its spirit of self-discovery, free experimentation, and an unrestrained indulgence in the juicy, ripe fruit of pop music.

First debuting in 2015 with tracks such as “Unforgettable,” “Fela,” and “Before The Weekend Comes,” NVDES has honed his prowess for crafting compulsive summery tracks, brimming with the energy of trophouse and punk, campfire folk and hyphy rap, ’50s surf and ’90s alternative. The cornucopia of voices from Ocean and his friends are a kaleidoscope of sounds, both acoustic and digital, spinning through traditional song forms and electronic collage. The music encourages disrobing, exposing bare skin to the sun, flailing limbs, swaying hips, and feeling the unadulterated vibes of nudity.

The ‘Life With Lobsters’ EP is the first release since 2016’s breakout tracks “Don’t Fvck Your Neighbor” / “The Other Side” AA-side 7″ single, also released via B3SCI Records. Laced with the signature spontaneity of previous jams, the debut EP finds NVDES back in top form melding frenetic guitars and wonky vocals fueling his distinct brand of bombastic pop.