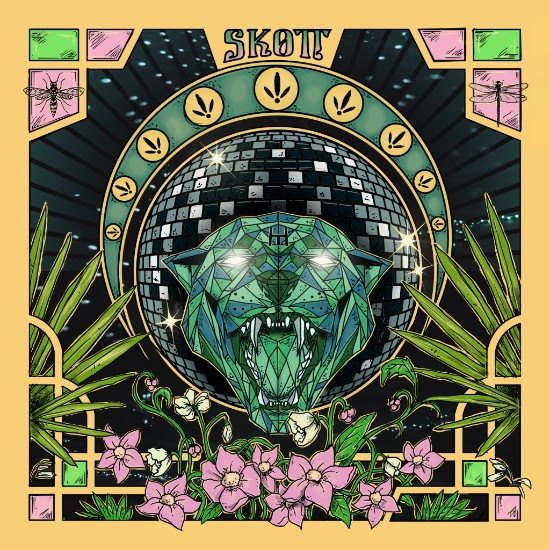 All releases from SKOTT

“Lack of Emotion” follows the young, fast-rising Scandinavian’s third single “Amelia,” released on the heels of the widespread support for debut tracks “Porcelain” and “Wolf.”

“Lack of Emotion” is another spellbinding slice of characterful leftfield pop, driven by a dark and distinctive vocal, and a propulsive, nagging disco vibe. It’s not only a sound that’s quickly received due props at press, but from Skott’s peers too, with both Lorde and Katy Perry tweeting their approval.

Of the track, Skott notes, “Some people seem to have this off switch, where they can shut off their emotions when things become difficult. The song is about this shell people create – I’ve got this fascination and fear of it because I feel like I’m the complete opposite when it comes to emotions, I can’t deny how I feel. It’s a bit of a melancholic disco.”

Skott spent her early years learning the fundamentals of life in a forest commune, run by a collection of outcast folk musicians. Together they built a small but supportive community, quite remotely from the nearest city. Beyond the obvious, it meant that Skott didn’t actually have an opportunity to listen to contemporary music until she went to the city for the first time in her mid teens.

“Porcelain” has also earned a coveted spot on the FIFA 17 soundtrack, out now. Expect the debut album from SKOTT, due for release in 2017.