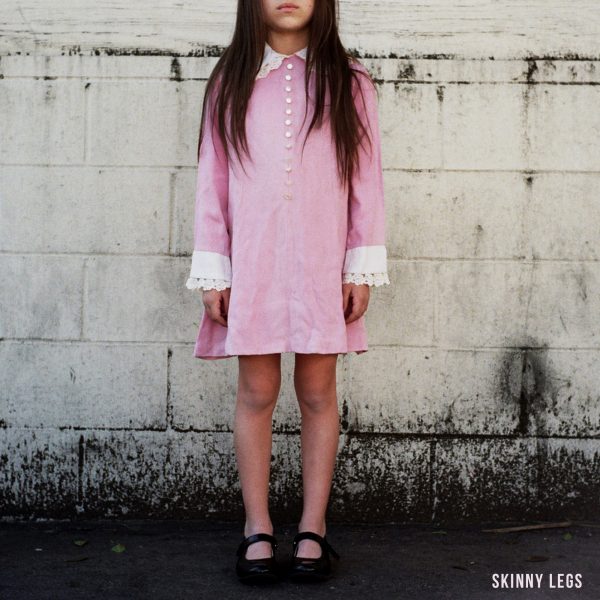 “Skinny Legs” is a riveting 5-minut electronic journey, dripping in unabashed confidence that mirrors Elohim’s meteoric rise over the last year. Showcasing her smart, bombastic production work and complex layered arrangements, the track is a bold statement for the fast rising producer.

This single comes on the heels of a collaboration with Chicago duo Louis The Child titled “Love Is Alive (ft. Elohim).” The Ultra Music release featured Elohim as a co-producer, co-writer, and featured vocalist.

Having toured alongside acts such as Louis The Child, Jai Wolf, Gryffin, and Eden, and following a *SOLD OUT* homecoming show @ Echoplex, Elohim brings her show to wider audiences in Spring/Summer 2017 with a run of major festival dates that include Coachella, Firefly, Lollapalooza, Lightning In A Bottle, and more.

Elohim’s self-titled debut EP was released in 2016 via B3SCI Records, and was available on limited edition CD and gatefold 12″ vinyl.

A classically-trained pianist, Elohim first debuted with “She Talks Too Much” and “Xanax,” which saw a release as a 12″ via B3SCI Records. Elohim followed with a second 12″ via B3SCI featuring the exuberant “Bridge and the Wall” and elegantly emotive “Pigments,” which was released alongside a NERDIST-approved interactive video.

Elohim has also forged notable rap/hip-hop collaborations, dropping tracks with former Odd Future member Casey Veggies on track “All That Gold” (of which she remixed herself) and a new Darnell Williams single alongside Denzel Curry.

Elohim is a top emerging artist to watch, and a game-changer in forward-thinking electronic music, twisting the genre and its live execution in ways few others have dared.

“Los Angeles is home to a great many pop entities, but few are as instantly incendiary (as Elohim)”
– The Line of Best Fit