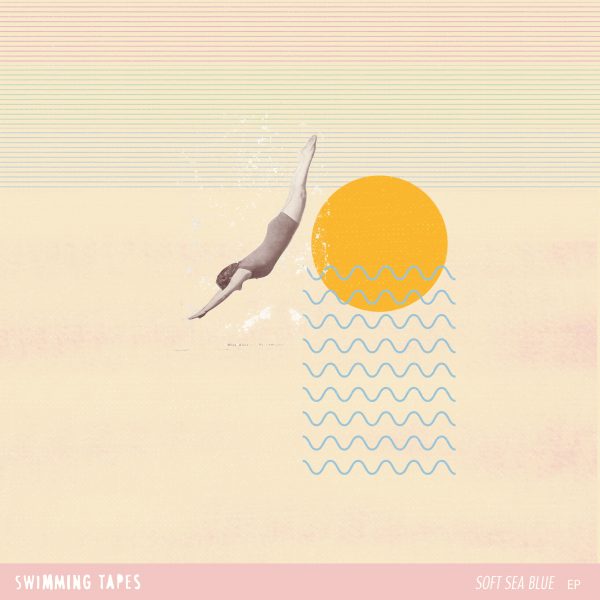 All releases from Swimming Tapes

London-based indie band Swimming Tapes have released their new EP, ‘Soft Sea Blue’. Singles from the EP have seen support on Beats 1 from the likes of Matt Wilkinson and Elton John, as well as being added as a “New Name” on the Annie Mac show. Swimming Tapes have also been supported by the likes of Brooklyn Vegan and been played on KCRW, added to BBC’s Introducing Hot List, and added to a variety of influential Spotify playlists.

Swimming Tapes arrived in 2016 with a self released demo track, “Souvenirs”, which quickly won them acclaim from the blogging world. Follow up tracks “Set The Fire” and “Cameos” saw them reach the top spot on the Hype Machine chart, earned the band their first play from BBC Radio 1, and tipped them well over 3 million track streams on Spotify. Swimming Tapes rounded off the year with the release of their debut EP, named after their first single “Souvenirs”.

“Complete greatness clothed in a simplistic, understated charm” – The Line Of Best Fit

“a breezy trip across indie-pop and something grander and more towards the shoegaze end of the scale.” – DIY

“Angelic strings plucked with ease introduce us, waving off life’s distractions with an expertise found only in musicians.” – All Things Go