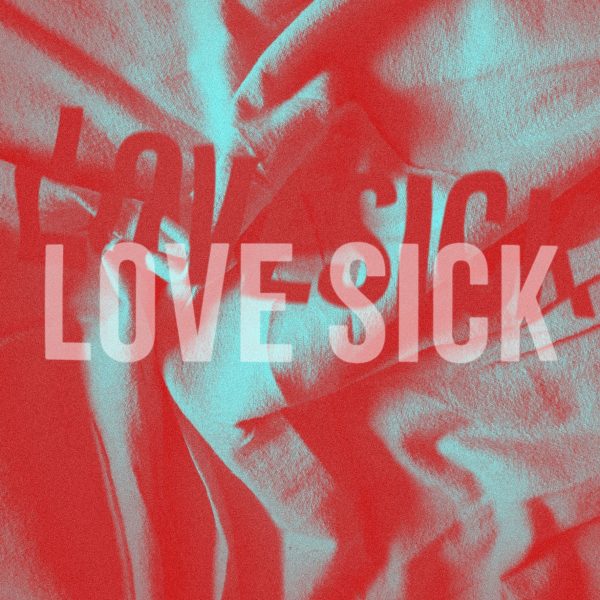 All releases from LOVE SICK

LOVE SICK arrive like a shot to the heart with their debut track ‘Bullet’.

Few would believe how a serendipitous series of events helped create LOVE SICK. A boy-girl duo from Scotand who’s musical meeting of minds lead to the debut single ‘Bullet’. It’s a twisted love song – an ode to both heartbreak and obsession which will earworm its way into your head…and your heart. ​​​​​​​

Both Scottish born and bred but now calling London home – Shaun in Glasgow, and Julie in Stirling – the pair first met whist working for the same life insurance call center, albeit in their respective cities. Their first meeting occurred at their work’s Christmas party when Julie drunkenly let slip she had always wanted to be a singer. Under a second wave of cosmic happenstance, they then bumped into each other again a few weeks later at a Glasgow train station.

Conversations quickly picked up from where they left off at the party and once again their mutual obsession with music came to the fore. While Shaun was fixated on 50’s and 60’s, Dylan’s lyricism and The Beatles’ hooks, Julie was in love with female pop stars of the here and now – Lana Del Ray, Florence and of course, Amy Winehouse. Numbers were exchanged and pretty swiftly, they were locked away in Shaun’s homemade studio. Already a producer, Shaun was excited to have found the perfect vocalist and collaborator to bounce ideas off.

‘Bullet’ looks set to launch the career of this promising young pop duo with force.