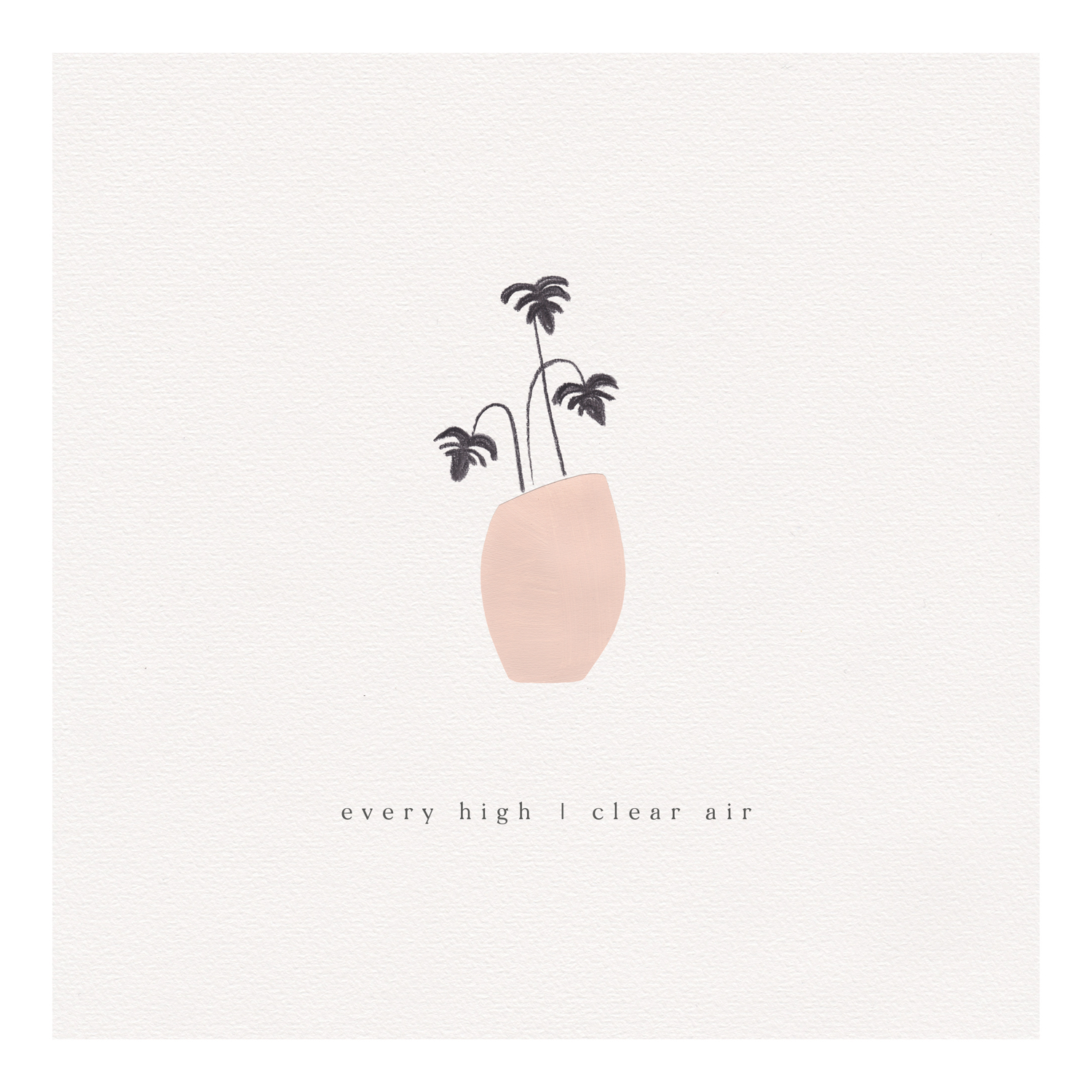 All releases from Kyson

Kyson is the musical project of Australian born and now Berlin based producer/composer/vocalist, Jian Liew. Melding organic acoustic arpeggios with vocal loops and carefully crafted synthetic sounds, Kyson’s experimental electronic compositions have roots in the worlds of both Hip-Hop and Folk music.

The son of a prominent and well respected furniture designer, Jian spent his early life surrounded by creativity and artistic expression. Consequently, the sound and artistic morals of his musical project have a deep meaning, and themes within his songs often explore connection to his family, home, ethnicity, and heritage.

Kyson began his career when he unexpectedly won an official Bon Iver remix competition with this remix of ‘Holoscene’. Such lauded early recognition of his work encouraged him to pursue his music making more seriously. Two album releases later – via Friends Of Friends, the LA electronic label affiliated with notable such acts as Shlohmo and Tomas Barfod – and with album number three on the horizon. Kyson made his return this summer with this offering of sequential AA-single releases titled ‘Every High’.

The first AA-single ‘Every High / Clear Air’ in this 4-track series showcases an electronic soundscape whist in contrast, the final AA-single ‘Have My Back / Forest Green’ which introduces a more indie-fuelled sound to Kyson’s repertoire, channelling the likes of King Krule and Mac DeMarco.

Speaking about the latest release, Kyson himself shares: “‘Forest Green’ came about from a poem I wrote a while ago. The line ‘there’s a river in a corridor’ was the starting point and I guess it’s my way of asking the question or exploring the idea that we are all so often subconsciously pushed or harassed by our own egos, problems, and pain in directions we may not want to be. It’s about just taking a minute to ponder life, death and love and perhaps defending our right to be able to think about these things in a little more depth.”

The most hypnotising songs are ones we can sink in to, forgetting about everything as their words and melodies wash over us, and that’s the kind of musical alchemy Kyson creates. Kyson’s abstract electro-folk is designed to take you closer to his complex and nomadic soul. Skin-prickling and strange; soul-bearing and melodious all at the same time, Jian’s latest work could be described as a cocktail of Ben Howard’s vulnerable vocals and Arthur Russell’s entrancing production, but Jian’s ear for a strong hook elevates it into something greater; a sound he can call his own.

“Kyson weaves together layers of foggy synths and his own smeared,
gauzy vocal take into a chilly, slowly shifting web of sound” – Pitchfork

“gently undulating and washed out soundscape” – The FADER

“Like José González, Justin Vernon, James Blake, and others, Kyson probes
the ether with his soaring vocals” – NPR (Song of the Day)