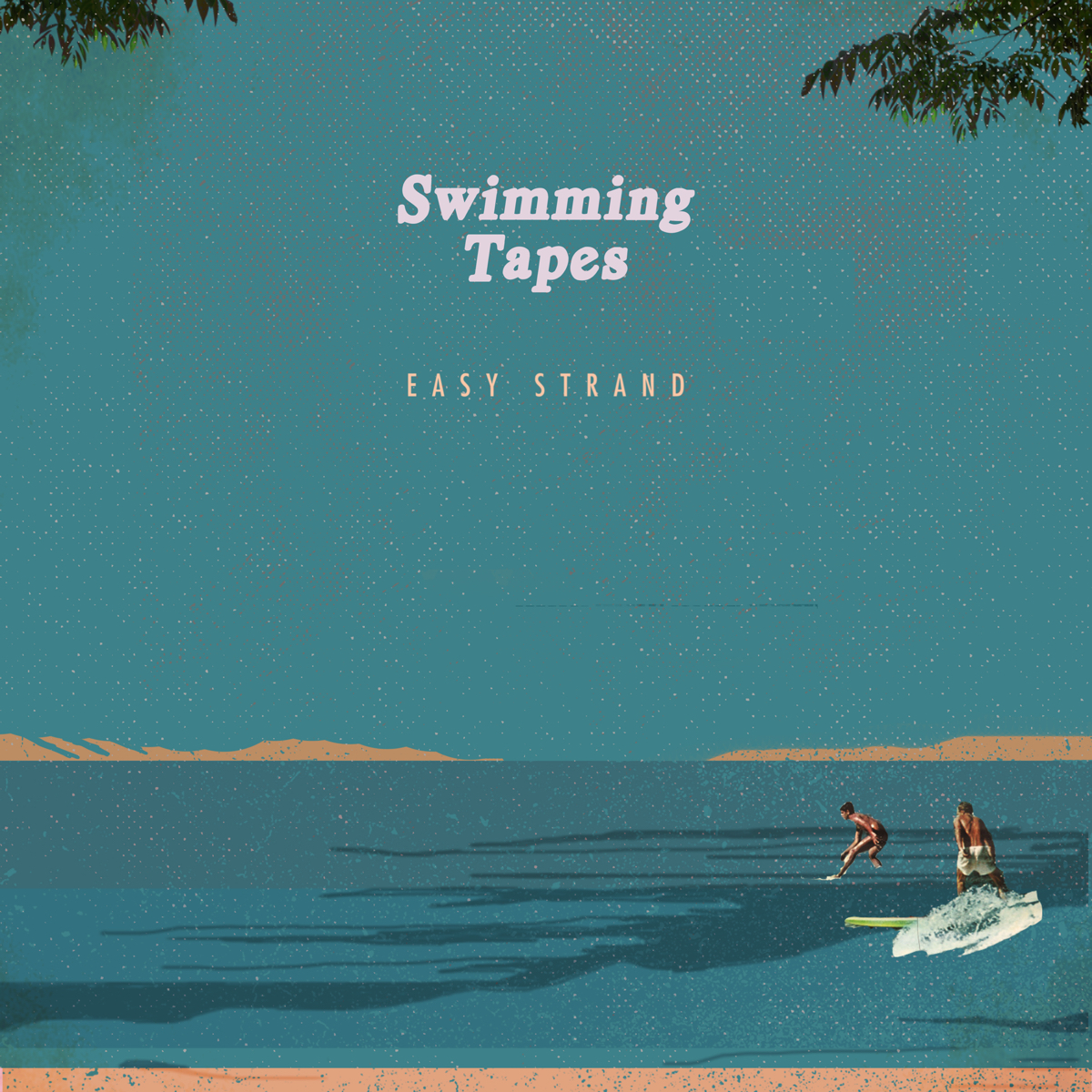 All releases from Swimming Tapes

“‘Easy Strand’ is a supportive nod to our younger selves about how the passing of time distorts memories,” the band shares. “Moments you thought were trivial and pointless actually remain embedded in your memory as beautiful, worthwhile and meaningful times. It was written as part of a collection of songs for our album but when everything was finished we felt it didn’t quite sit right with the other tracks on the record, therefore we’re giving it its own moment in the sun.”

The new track, which is the first since the October 2017 release of the ‘Soft Sea Blue’ EP, builds the momentum towards a number of possibilities for 2019.

Fast forward two short years, Swimming Tapes have gained praise from BBC Radio 1, KCRW, The Line Of Best Fit, Clash, DIY, NME, The 405, and Indie Shuffle, while gathering a pair of HypeMachine #1 Chartings. If their trajectory over the last few years is any indication of where the project is headed, Swimming Tapes are set to be at the forefront of 2019s buzziest and busiest bands.