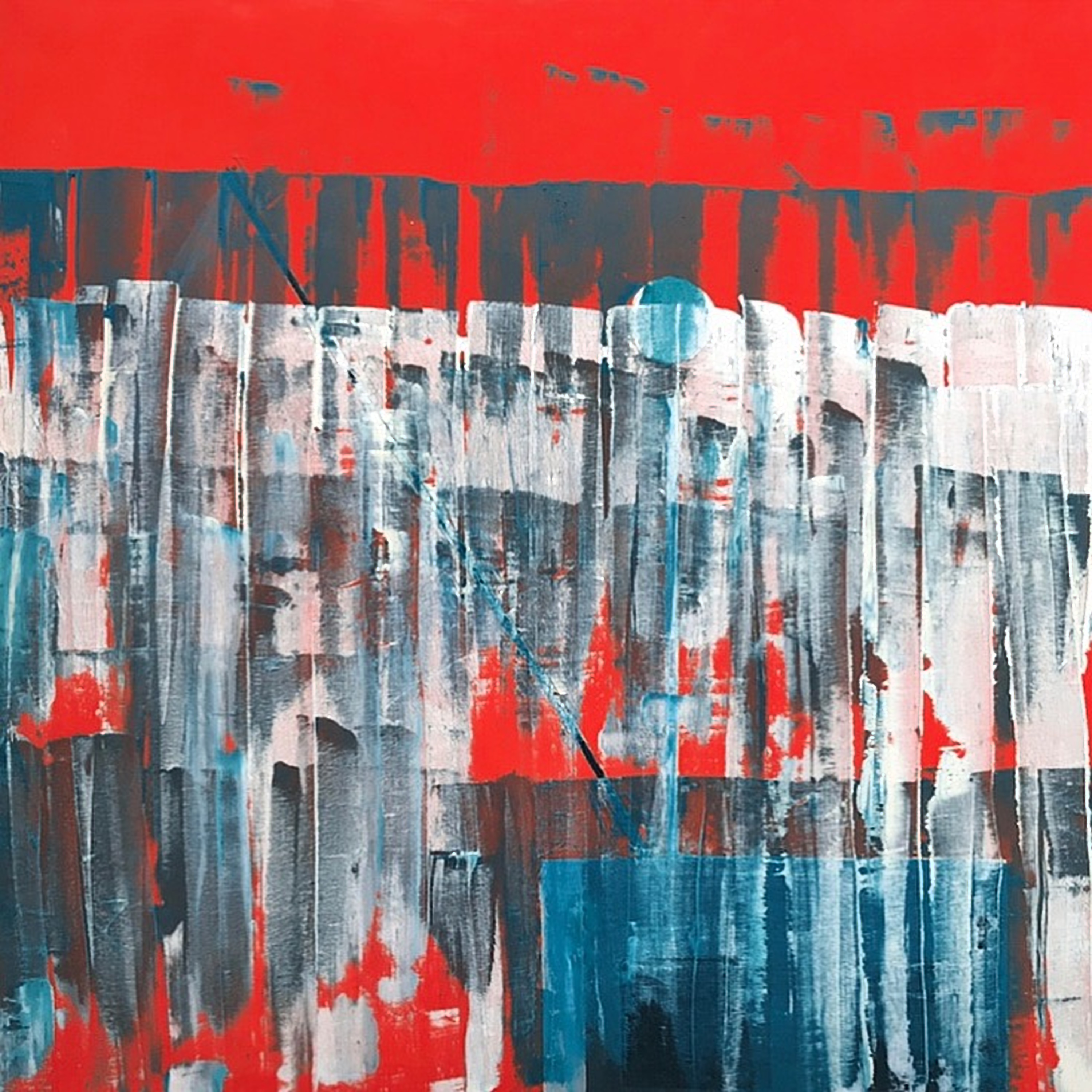 ‘Stay On Your Mind’ is an artful exploration of human psychology, a field Miynt has studied herself at Stockholm University. The title references the concept of wondering whose mind one stays on (or not) through the curious, complex moments of life.

Describing the EP further, Miynt told Billboard, “I felt kind of free making this release…I guess my intent was to have no intent in a way. I knew I wanted to go away from the electronic sound and make/produce music more as I did when I started. I just didn’t want to force anything and I wanted to do it myself…I’ve studied psychology during the time I made most of the songs and I guess the weirdness of existence is a big inspiration for this album.”

Miynt’s 2019 output marks her official return to the spotlight since her 2016 debut. She kicked things off with “Vacation with Bond in south of France part 2,” a track soundtracking a James Bond movie that was never made, which drew love from outlets like Flaunt and KALTBLUT Mag. “Peaches” followed, further drawing love from the likes of L’Officiel and Refinery29, who named it among their ‘New Music To Know.’ Single “Lucy In Disguise” later prompted The Line of Best Fit to proclaim that Miynt does, “a better job of creating a world in the mind of the listener in a sentence than many musicians achieve on an entire album.”

Miynt’s unique blend of psych rock and grunge pop has captivated fans and critics since her 2016 debut project, ‘Ep no. 1’, which solidified her place among the top new artists to watch. The release boasted standout singles including “The Strangest Game,” “After The Gold Rush,” and “Cool,” which prompted love from outlets like The FADER, Stereogum, and SPIN and saw radio support from the likes of KCRW and Zane Lowe / Beats 1. Touting the EP, DIY described its tracklist as “glitter-flecked pop songs that blaze a completely different trail.”

Since her debut EP, Miynt has stayed occupied in the Stockholm arts scene, playing various live shows and notably assembling a 4-piece band for the Miynt project whom she now plays with live. She has also delved into the world of analog production, which is present on much of the upcoming EP, boasting mostly live recorded instrumentals. Much of the upcoming EP is also self-produced, a skill that Miynt continues to hone. Fun fact: The building where the studio where much of the EP was written and produced was once used in the early 19th century as a radon-room for medical testing.