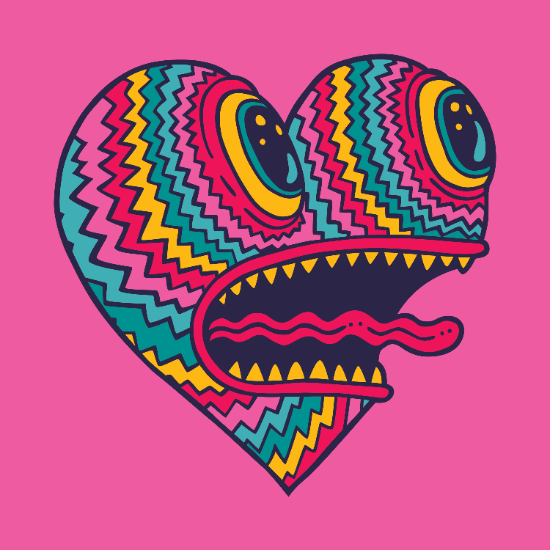 Young & Sick’s EP comes off a whirlwind 2018 that started with the January release of comeback EP, Ojai. His first body of work since his 2014 debut album, the EP was a reintroduction to Young & Sick’s music and visual artistry. Single “Ojai” was also featured in an Apple Watch ad. Nick followed Ojai with the summer release of his new No Static EP, which saw coverage from outlets like The FADER and Variety and further solidified Young & Sick’s return to the spotlight.

Born in southern Holland, Young & Sick attempted the traditional route of art through design school. Its cookie-cutter leanings led him to drop out in his first year and, at 20, he quit his 9-5 at a car parts factory in rural Holland and moved to London where, by a crux of fate, comedian Andy Dick came across a piece of his art. Nick’s friend Mark had introduced them about a week prior. Suddenly, Nick had his first client. Shortly after, Mark’s own band—a then little-known outfit by the name of Foster the People—asked Nick to do the artwork for their debut album ‘Torches’ in 2011.

Nick has gone on to designing for others including covers for Maroon 5’s Overexposed and Mikky Ekko’s “Kids,” as well as designing his own single/album artwork.