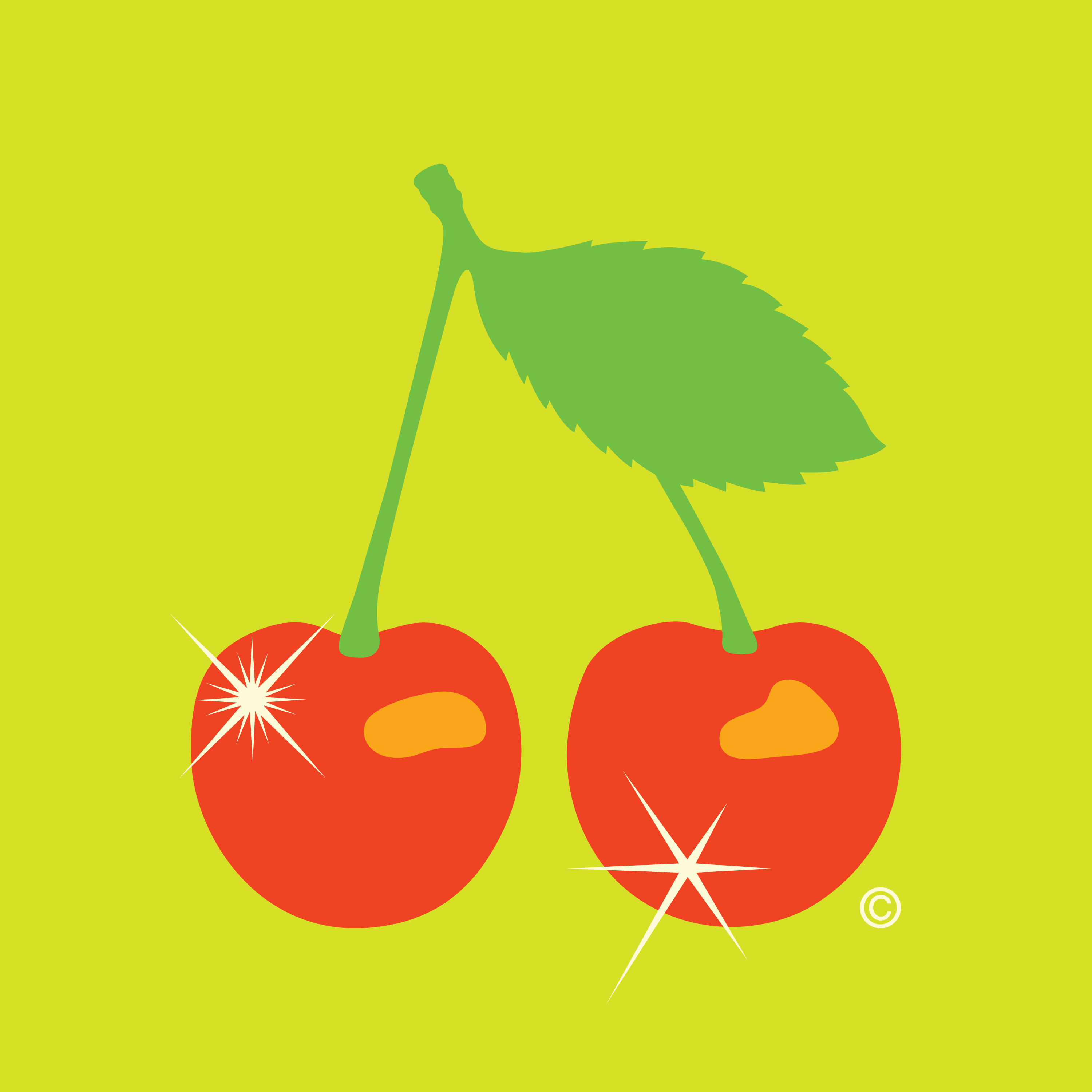 NYC / LA based musician and visual artist known as Young & Sick will release his new album BROTHER on September 24th. Real name Nick van Hofwegen, Young & Sick is a Dutch multi-threat artist who hopes to make you dance a lot and cry a little as he croons to your soul. BROTHER interpolates blues and jazz influence with his signature knack for pop songwriting, production, and performance.

A lush, mid-tempo burner, single “ANGLES” features Montreal’s MUNYA and is the newest taste of a forthcoming new album. On the track, Young & Sick notes, “Saying what a song is about can be thorny. Explicating something that you had to claw from your subconscious is usually a clumsy affair, sometimes we have to approach ideas obliquely in order to address them all. It is much easier to say who the song is for and move on from there. So, let’s say this song is for our dumb-asses being alive, and then let’s say this song is about providence or grace.”

Born in southern Holland, Nick attempted the traditional route of art through design school. He quickly dropped out due to its cookie-cutter leanings and soon after, by a crux of fate, comedian Andy Dick came across a piece of his art. Nick’s friend Mark Foster had introduced them about a week prior. Suddenly, Nick had his first client. Shortly after, Mark’s own band—a then little-known outfit by the name of Foster the People—asked Nick to do the artwork for their debut album Torches in 2011.

Young & Sick released his last EP project, Size of Relief, in 2018 via Neon Gold Records / B3SCI Records. Since his 2014 self-titled debut album, Young & Sick has played live alongside artists like Chance The Rapper and The Knocks, was featured in an Apple Watch ad here, and has played festivals including Coachella, Austin City Limits, and SXSW.

“addictive and energetic slice of electronic pop” – The FADER

“an optimist bent on feel-good tunes that will get your feet going.” – NYLON

“beautifully constructed as a driving piece of synth pop” – KCRW