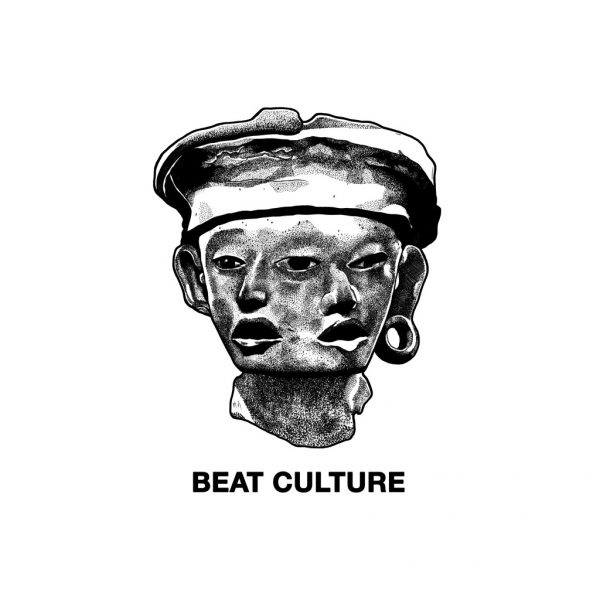 Beat Culture is the moniker of producer and instrumentalist Sunik Kim.

Kim was born in Hong Kong, grew up in Tokyo and continued on to high school in the United States. Currently a sophomore at Yale University, his exposure to a variety of cities has informed his eclectic sound, which often seems to be on the verge of unraveling, chaotic, and abrasive as much as it is streamlined and pop-minded. He began making music in 2011, not knowing where the project would go. A few months later, he sat down with a friend and came up with the name “Beat Culture,” which has no meaning – instead, it keeps the music from getting boxed into any particular genre or movement. The casual way in which the project was born also reveals a kind of functionality – rather than getting caught up with names, titles and other minor details, the music seeks to affect the listener in the most direct manner possible. By 2012, Kim self-released his debut full-length album, Tokyo Dreamer.

After nearly two long dedicated years of writing, Kim is reemerged with brand new material highlighting a more mature focus, as well as a new two member live show with a drummer. In early 2014 he released his two singles “Drifter” and “Shibuya” physically and digitally through B3SCI Records, while continuing to work on his next full length release.