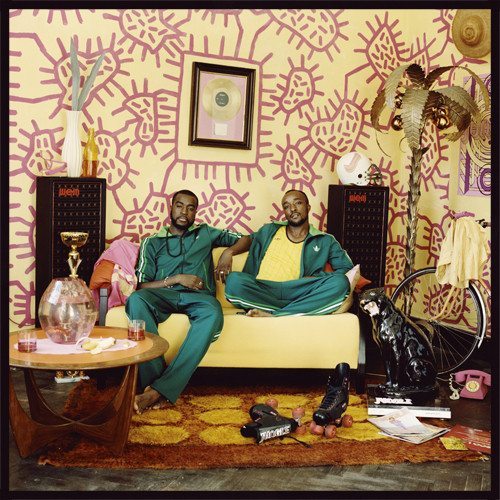 The debut North American release from critically lauded new London based collective Jungle. The Heat EP release includes the popular debut tracks “Platoon” and “Drops”, as well singles “The Heat” and “Lucky I Got What I Want”.

An additional follow-up AA-side single with “The Heat” and “Lucky I Got What I Want“ was released in the UK on 10/21/2013 via Chess Club Records in coordination with this North American full 4-track EP on B3SCI Records.

With airplay already picked up by KCRW-FM and BBC Radio 1, as well as introductory press coverage from the likes of The Guardian and VICE, Jungle’s debut North American offering was released on October 21, 2013 through B3SCI Records.