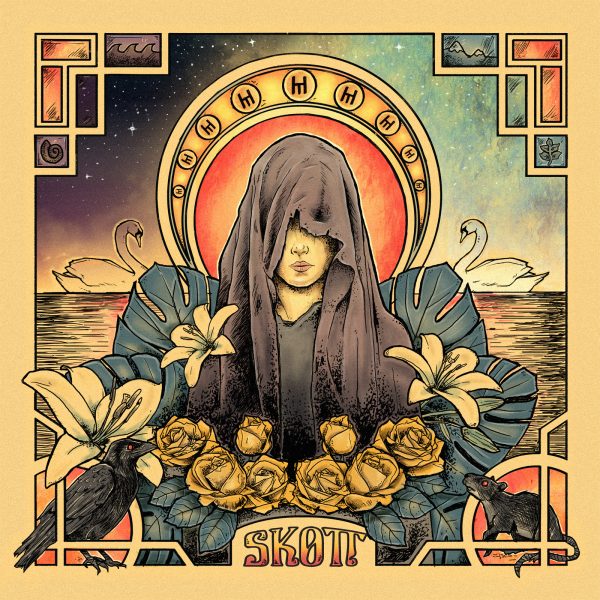 All releases from SKOTT

Released via B3SCI Records digitally, “Amelia” is Skott changing up through the gears at an incredible pace with a knockout leftfield pop track. The connotations of the term ‘otherworldly’ as a prefix to describe ‘Scandi pop’ has become a road well-travelled, but “Amelia” evokes something that leaps heads and shoulders above those confines. It’s a stunning next move for the budding artist.

On “Amelia,” Skott describes, “You’ve had to fight so hard for this love, but it’s not turning out the way you thought. Is it worth continuing or is this the end? The song’s about not giving up, fighting to keep that special someone next to you despite the hardest of times. I get a bit nostalgic. Amelia reminds me of my first love as a young teenager when I’d dream up crazy plans for the future. They weren’t always realistic but they were honest and dramatic.”