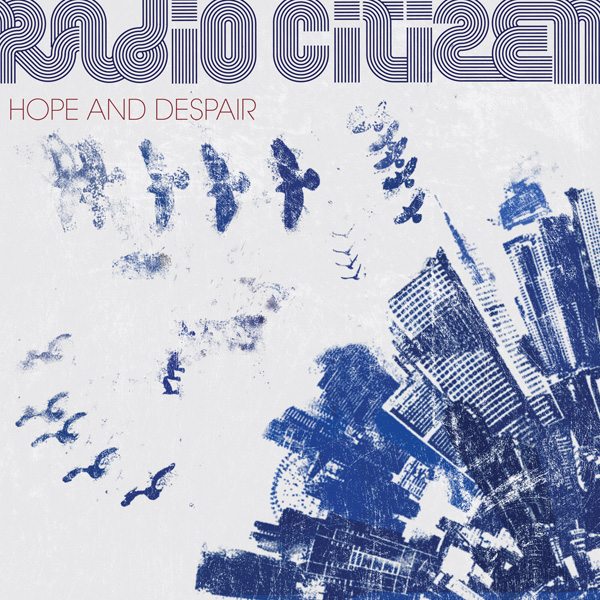 Radio Citizen is the brainchild of Berlin-based artist Niko Schabel. He and his revolving collective of players released Hope and Despair, the follow up to 06’s acclaimed Berlin Serengeti LP last month on jazz imprint Ubiquity. “Summer Days”, our track from the record, features a laid back, acoustic guitar driven arrangement, and some subtle yet sultry female vocals. 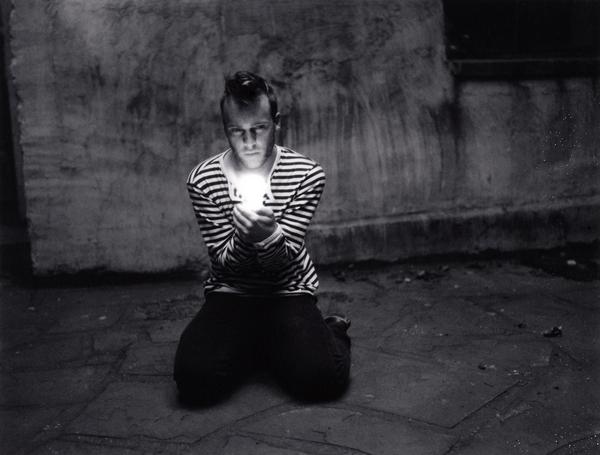 A blah electropop track is transformed here on this live acoustic version of “Golden Train” by Penguin Prison. Supported by a killer vocal (WOW!) and just a knockout tune (really shown off here in this sparer version), the song soars. One of the better melodies and vocal performances (Check that falsetto) of the year. 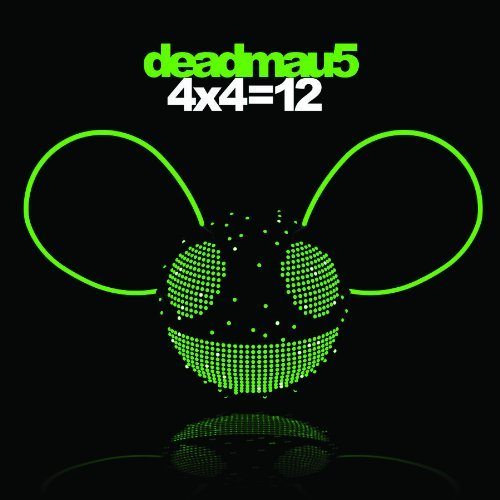 Here goes the CDQ of “Raise Your Weapon” which will be included as part of Deadmau5’s 4 x 4 = 12 LP. The Mau5 man seems bound by nothing, style and genre included. On the track he tackles dubstep and the result is flat out phenomenal. Greta Svabo Bech chips in with an equally dope vocal. Get into it below. 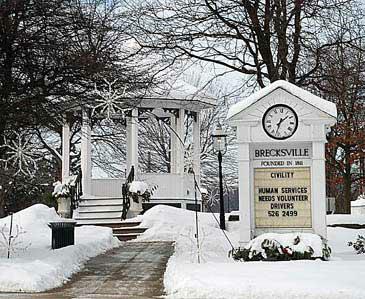 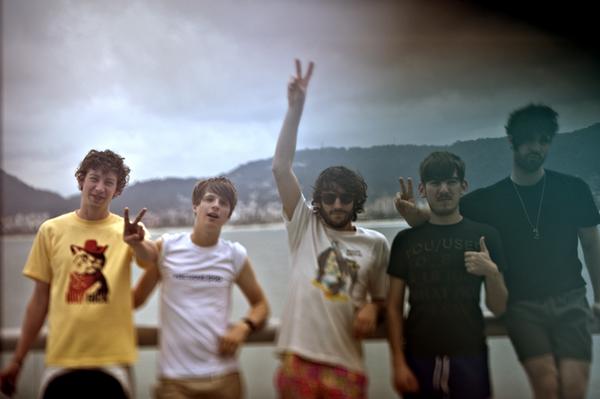 Foals take it into party mode with this five alive cover of the Swedish guys for Radio 1’s Live Lounge.

Mavis Staples – You Are Not Alone (Prod. Jeff Tweedy) 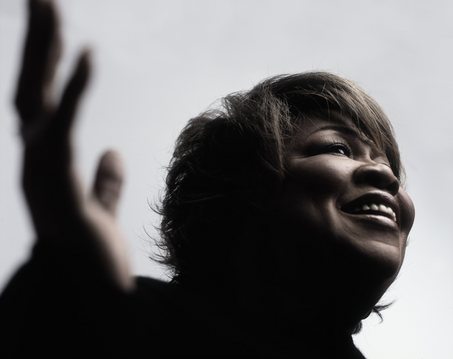 Everybody’s favorite corduroy jacket wearer Jeff Tweedy penned this tune for the gospel legend’s LP of the same name that came out in Sept. Mavis is one of the greatest singers ever period and she sounds fantastic on this track, Tweedy also produced. Mavis’ ability to emote, her ability to just connect each tone, and wring it out, and just pry that feeling out of herself and out of the listener is really unparalleled. “I’ll Take You There” and “Respect Yourself” are classic jams, but some of our favorite Staple Singers material is the group’s more spare early spirituals albums on Veejay Records. Check’em out, if you’re not familiar.

Beady Eye – Sons of the Stage 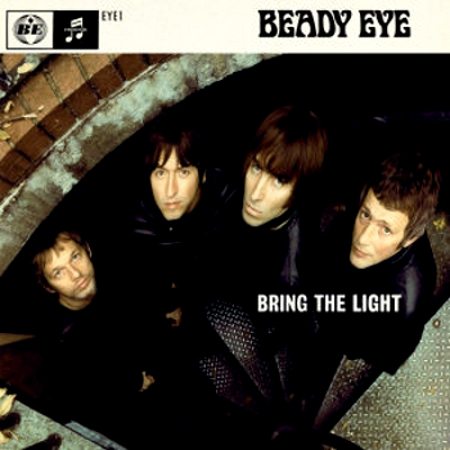 Liam and the boys make good on the b-side of their new 7-inch with a remake of the 1991 underground NY hit “Sons of the Stage”, from indie-brits World of Twist. It’s a psychedelic stomper and we love it. This tune wants you to dance.. so DANCE!

Beady Eye‘s debut LP is expected February 28. They also recently announced a handful of European tour dates (below). Apparently the band will be in Europe during the end of March… no SXSW guys? Get a free download of “Bring The Light” at the bands website HERE …

Beady Eye – Sons of the Stage

Came across this remix crawling the internets for jams. Jakwob’s one of our fav producers of the dstep universe. Here he goes in on the YYYs tune from last year. Get into it below. Wub Wub Wub Wub. 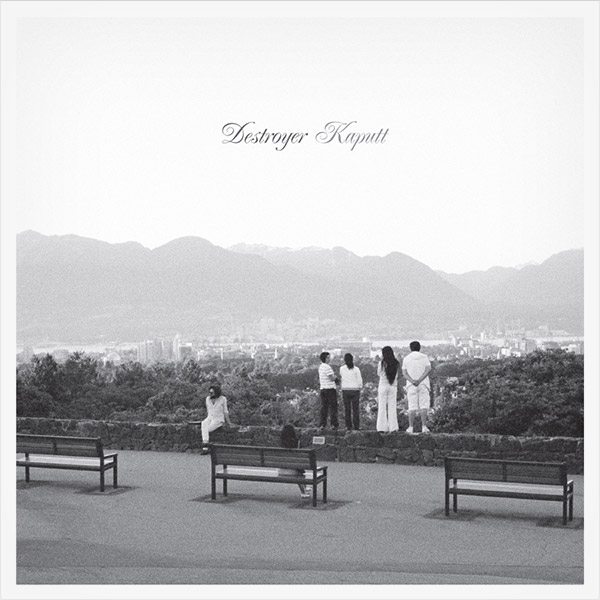 “Chinatown” is new from Dan Bejar’s band Destroyer. The track, which is going on our Tuesday Night 8:54 PM chillout mix, is as smooth as the Wednesday before T-Giving is long. Splashes of dreamy synth and sax float in the mix framing a vaguely Asian instrumental frame. Destroyer’s Kaputt is out in Jan on Merge. 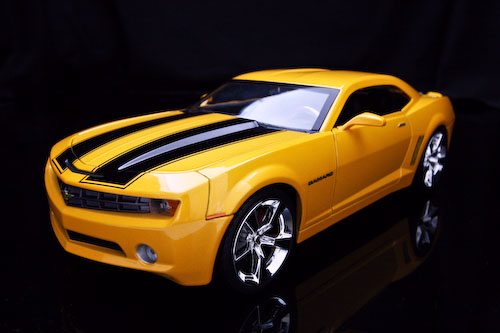 Yeah, totally didn’t expect this. Teddy Pain goes in on the Wiz Billboard #29 and pretty much murders it. Hate on Pain, dude may be retarded on the mic but if we’re talking hooks, melodies, all that, Pain can pretty much go jam for jam with just about anybody in the game right now. 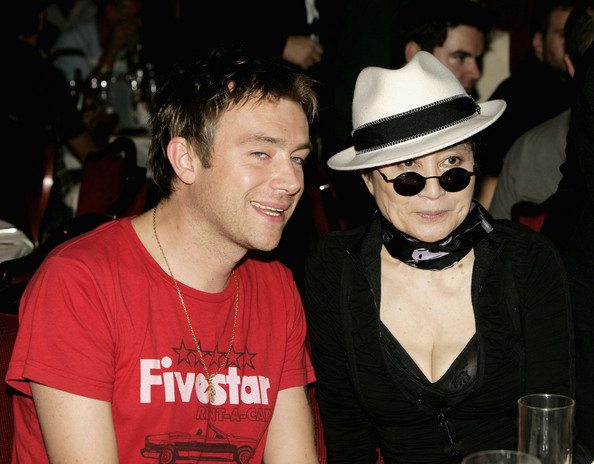 Yeah, so we’re prob the 3000th blog in the blog universe to jump on this but the track’s just too good to not b3sci-i-fy. Middle-aged Albarn’s at his best in the role of crooner and here he coos all over the The xx track breathing a sense of upper middle class loathing that only the cheeky Colchester bloke could. 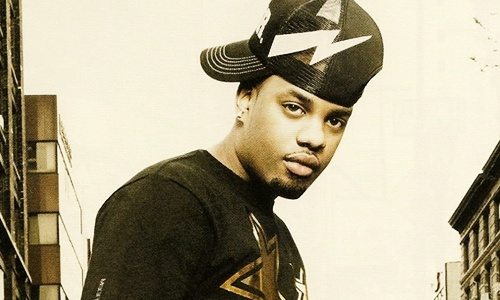 New shit from The Kid Daytona. “Take Aim… Bang!” comes to us from TKD’s Interlude LP. We were psyched on Daytona’s ’09 Come Fly With Me LP, so much so we named it one of our Top Records of 2009. Somehow, this jam lacks a bit of the heat that made songs like “The Engine” and “Lately” great but “Take Aim” is still gets the head nodding; Freddie Gibbs adds a pretty sick verse.