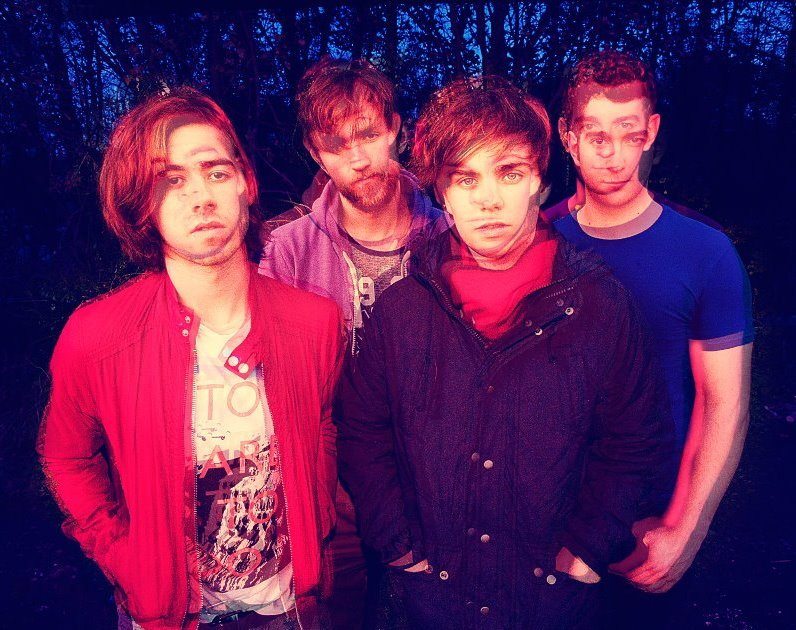 Tango In The Attic embody much of the great pop songwriting quality of some b3sci’s favorite post-90s Modern Rock bands (from both sides of the pond). Check out this live preview of their song “Swimming Pool” below and keep an eye out for a new LP from the band expected mid-April.

Tango In The Attic

22 year-old LA producer d’Anconia has dropped an EPIC electro-house remix of Capital Cities’ “Safe and Sound”. Already a fun track, this remix takes it the next level. Definitely makes me want to d’ance. The original version of this track was one of my jams of 2011, and I’m convinced Capital Cities is going to have another huge year. 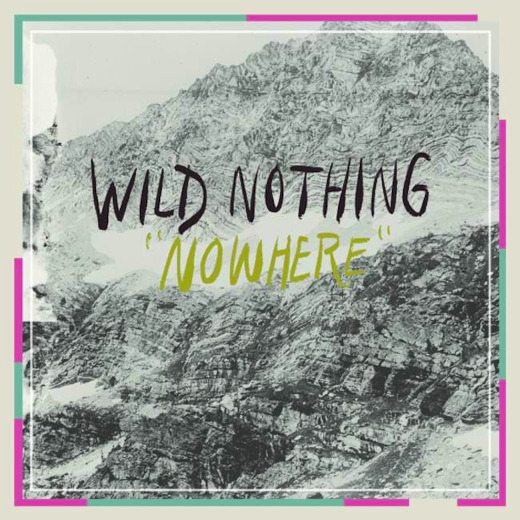 Wild Nothing follows up “Golden Haze” (and its glorious fade-in) with “Nowhere”, which constitutes Jack Tatum’s first official live instrumentation studio recording! For this reason I can forgive the somewhat heavy, baroque jangle-jam production. Tatum guides “Nowhere” home to safety with an unconventional lyric and effective yet truncated bridge. The 7” is set to drop on February 21st, but I would expect an LP before the summer solstice. 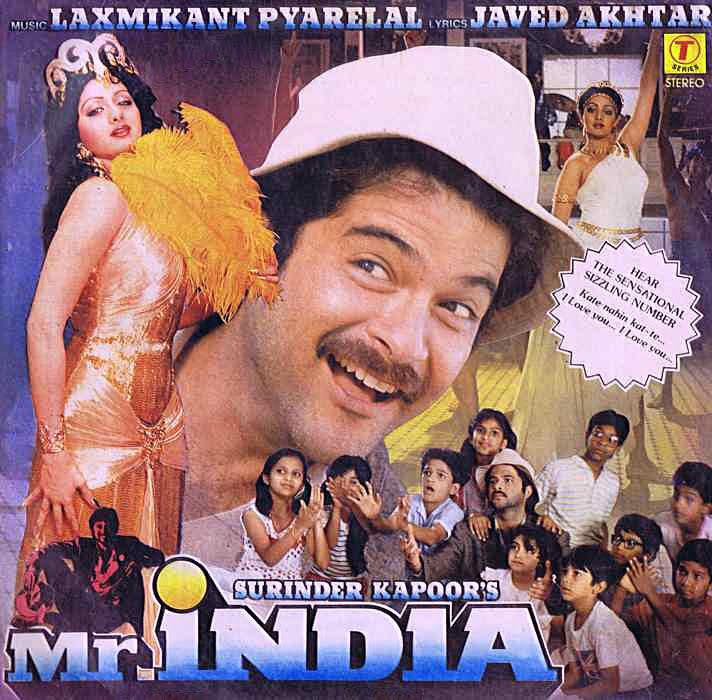 Shades (coolest band/artist name ever) is the latest entry out of indie hotbed Boise, Idaho. “Run Up” from Shades’ Clear Motions release is a neat little mix of more vibed out textures and synth pop rhythms. Listen. 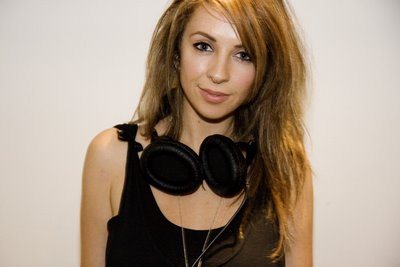 Sydney DJ Alison Wonderland re-fashions the reggae-tinged “Boys Like You” from fellow Australians 360 with an electrostep heater. Get into it below.

Radiation City – Find It of Use 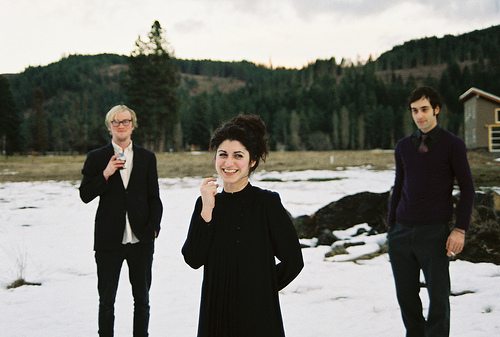 So we’ll cut right to it: Radiation City, a 5-piece out of Portland, sound A LOT like Radiohead and Jeff Buckley. Now the covers of NME, Q, etc are littered with band after band that have attempted to harness that formula with varying results (anyone remember jj72?). Radiation City does acquit themselves of the Buckleyhead sound quite well. Perhaps advantaging them over those aformentioned bands, RC do sprinkle varying other sounds and influence. We can hear some bossa nova, lounge-y pop (Broadcast, Goldfrapp, etc.), maybe some Stereolab in there (who knows). “Find It of Use” is the lead track of Radiation City’s upcoming Cool Nightmare EP.

Radiation City – Find It of Use 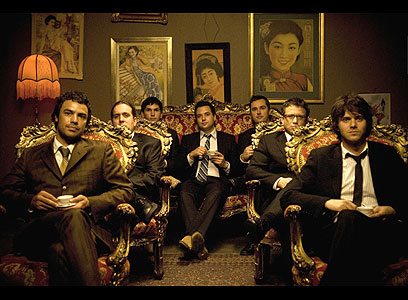 Our girl, and one of our favorite voices anywhere, Megan Washington teams up with fellow Aussies The Bamboos to do a sunny Sunday afternoon ’70’s soul-inspired send up of James Blake’s “Wilhelm Scream”. Check it out. 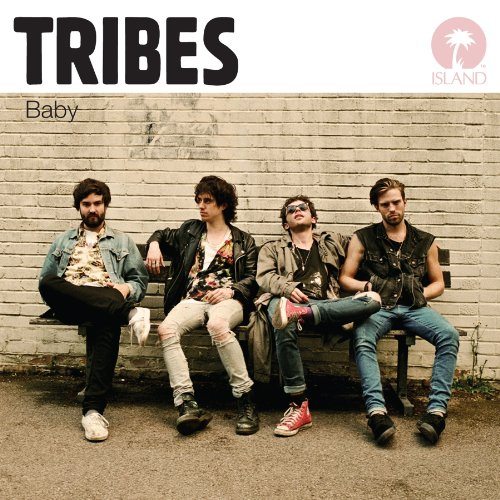 A lot of great things have already been said about Tribes’ Baby, which was released digitally and in the UK on January 16th. Here’s another English band that’s easily mistaken as American. Globalization has erased many of the boundaries in our arts, to the point where a band doesn’t immediately disclose themselves as English (Joy Division), Irish (U2), or American (REM) as they did 30 years ago. Tribes’ most autochthonous moment, “Corner of an English Field”, is no “Village Green Preservation Society” in terms of a prototypical homage to the English pastoral. Bands claim a greater allegiance to genres these days, as is the case with WU LYF (Heavy Pop), Holwer (Garage Rock) or Tribes (Power Pop). But Tribes is so fully rooted in the power pop tradition; this is the true flag to which they pledge allegiance. They know to always go big in the chorus, and they know how to keep a listener on their feet with shifting dynamics. While Holwer practices more of a ‘kitchen sink’ approach on America Give Up (with solid success), Tribes opts for a very specific language and employs an economy of sounds (gimmicks, if you must) within that language. As a result, Baby sounds like the direct result of several decades of combined musical experiences. On “Himalaya” and “Night Driving”, ditties which other bands may chicken out and play too soft, Tribes retains their raw energy and ‘fuck off’ ethos throughout. The Londoners have truly hit it out of the park with Baby. If they hadn’t already released “We Were Children” and “Sappho”, even more pundits would be comparing Baby to The Blue Album. Better poised than The Vaccines to make a US splash, they’ve set the bar awfully for the first half of 2012.

Tribes – When My Day Comes Tribes – Half Way Home

THROWBACK: Francis and the Lights – Can’t Tell Me Nothing (Kanye West) 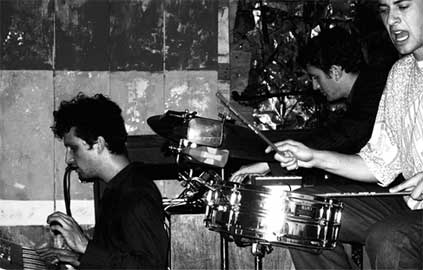 Our buddy Anthony Valadez tipped us to this nice lights-pulled-back version of Kanye’s “Can’t Tell Me Nothing” by NYC artist Francis and the Lights during his (must listen) Monday night KCRW show this week. The track’s more collected, pensive performance is an interesting counterpoint to Ye’s told-ya-so braggadocio on the original.

Francis and the Lights – Can’t Tell Me Nothing (Kanye West)

Francis and the Lights

RAVE’S FAVE: Howler – Back to the Grave 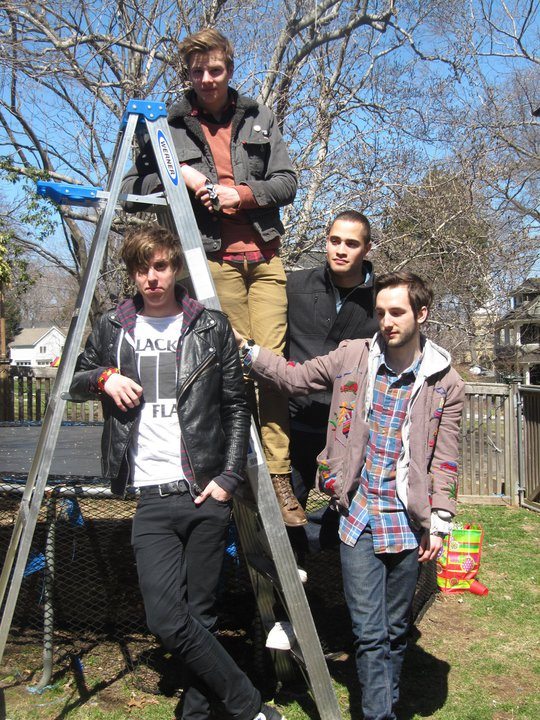 Howler’s America Give Up album might be the first 2012 candidate to make my year-end list. The album isn’t yet out in the States, but this Minneapolis band is blowing up in the UK and currently touring all over Europe with their dirty rock sound. They’ve got the energy and enough hooks, where there are 7 different tracks I’d like to play on my new music show. Europeans are saying that 19 year old Jordan Gatesmith is a star. We in the US will be finally able to see them at SXSW in March, and at other venues around the country.

Howler – Back to the Grave 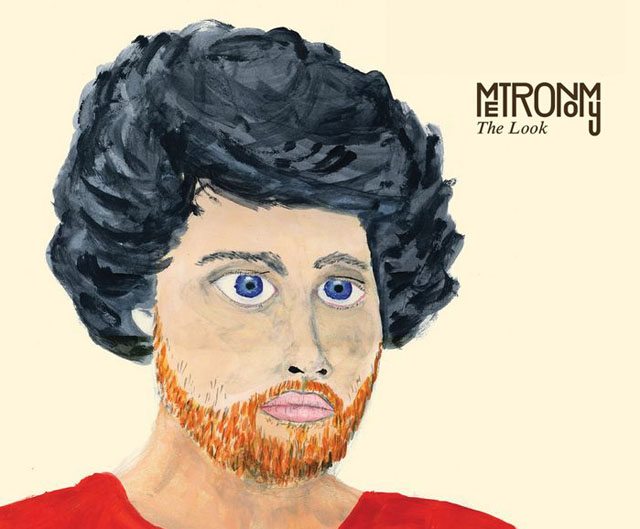 The Mighty M get a top of the line rework from London producer Two Inch Punch. Reading T.I.P.’s bio, our dude professes a love for the vocal tone and feeling of GOAT male singers like Sam Cooke and Donny Hathaway. We definitely dig that. We, too, can hear their influence in the deep and heartfelt sounds that T.I.P. lays into the remix. Don’t miss this one.