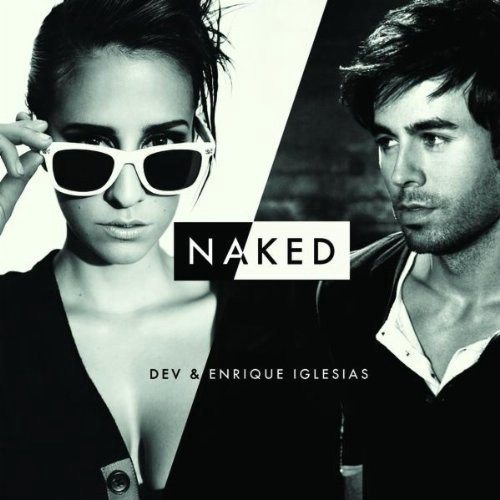 b3sci’s got a brand new heater in your area. It’s the world premiere of Static Revenger’s official remix for Dev’s (<3 you Dev) new single “Naked”. Putting on a sound reserved for only the biggest of big rooms, Static Revenger transforms the Dev track into a hi-fi 5-alarm raver. Get it, girl. 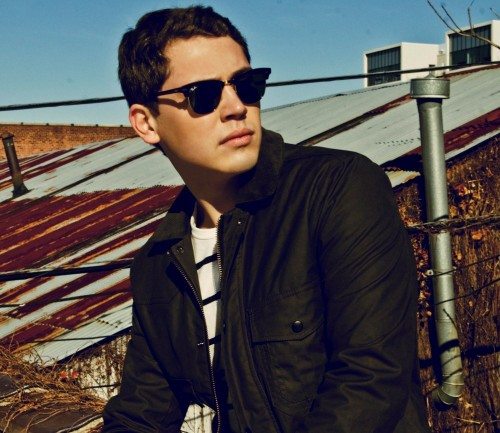 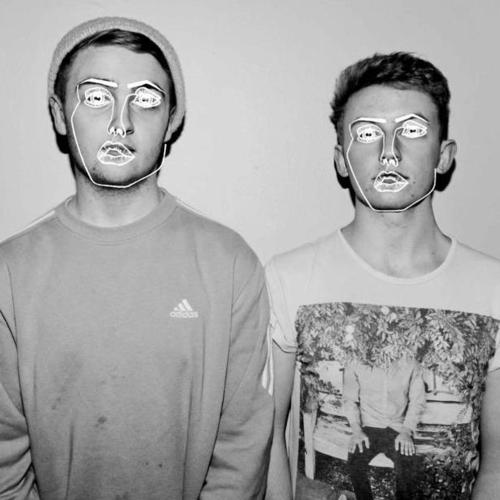 UK electronic act Disclosure have a new release (Make Mine) at the ready and to prep the streets for its release the duo have let loose this Balearic-y version of MM track “Flow”. It’s light, it’s sun-drenched but it’s also dynamic and kinetic. It’s a sharp little mix. Give it some spins below. 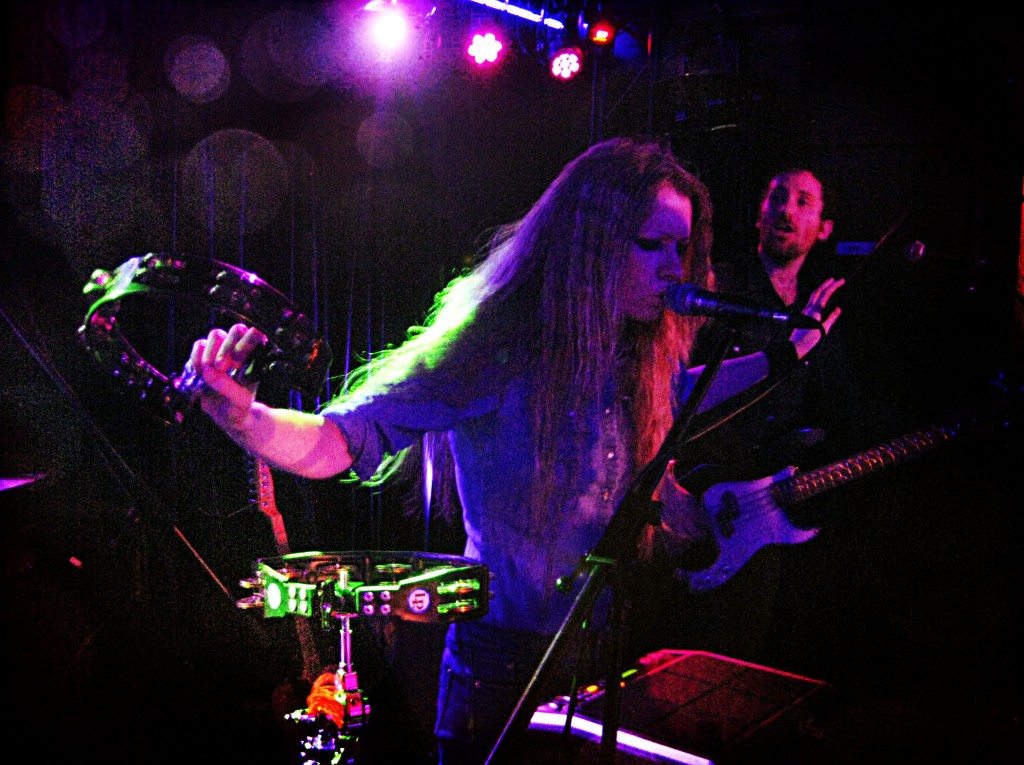 It’s always such a pleasure to see a We Have Band show!

The band was playing at “the 114”, a new and hype parisian venue for the launching party of an equally new and hype magazine named Plugged. We thus got to have a preview listening of several tracks from their upcoming album Ternion, and they just sound great! The band still has much energy to spare. Despite singer Dede’s usual (but harmless) simpers, and Thomas’s (her husband and bass player) flimsy voice, the set is brilliant. In my opinion, the trio’s strongest member is undoubtedly Darren: being so close to him while he plays is really impressive because he literally feels in fusion with his sampler – a mad-doctor of indie-rock ! But what’s truly admirable about this band is that even though their songs are fairly dark (even more so on Ternion), they still make you dance the hell out of you! Special honors for “Watertight”, available for streaming below. 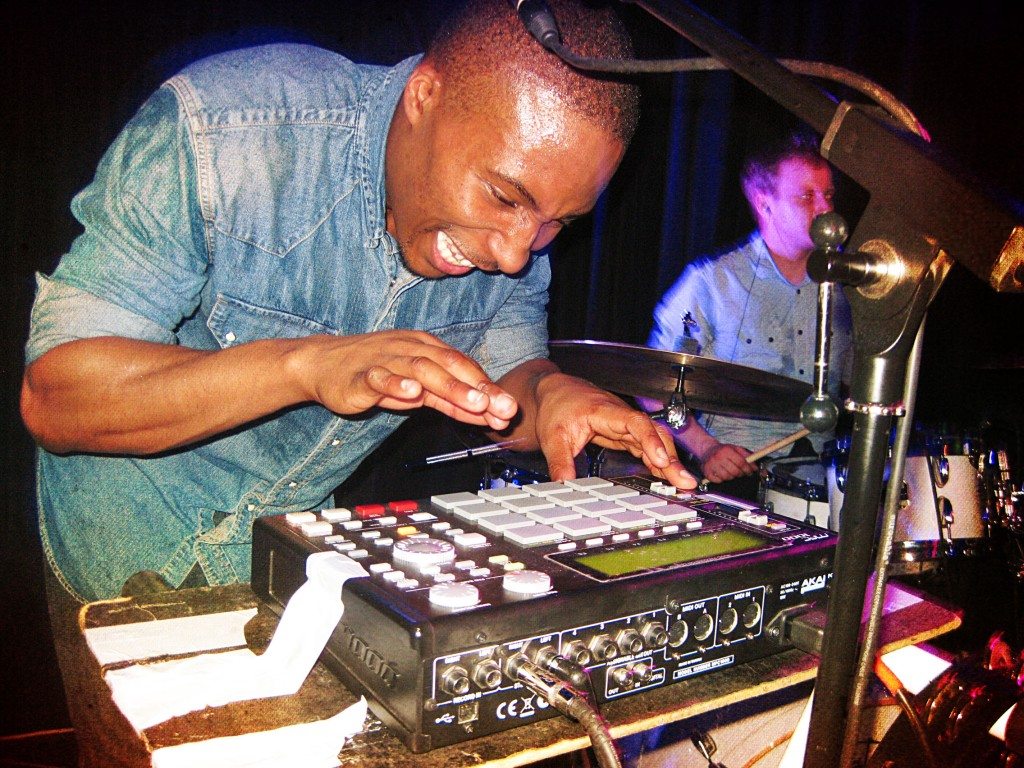 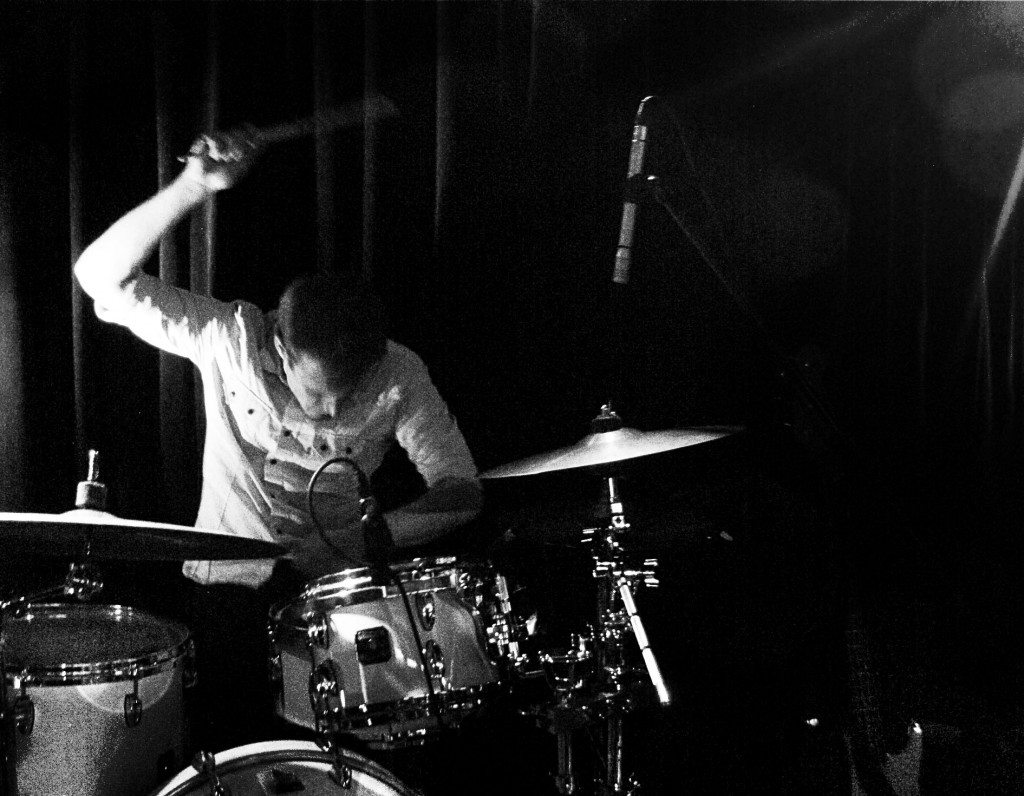 We Have Band – Watertight

Shimmering Stars – When I See You Again

Shimmering Stars – When I See You Again 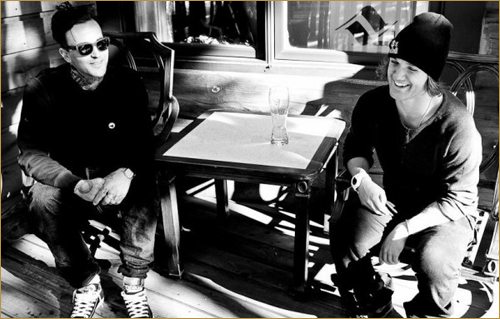 Ed Sheeran’s mellow vocals are a great counterpoint to Alabama rapper Yelawolf’s badass rhymes. The lyrics are clever, and the contrast really works. Sheeran gets bonus points for being friends with Britpop boy band One Direction. 🙂 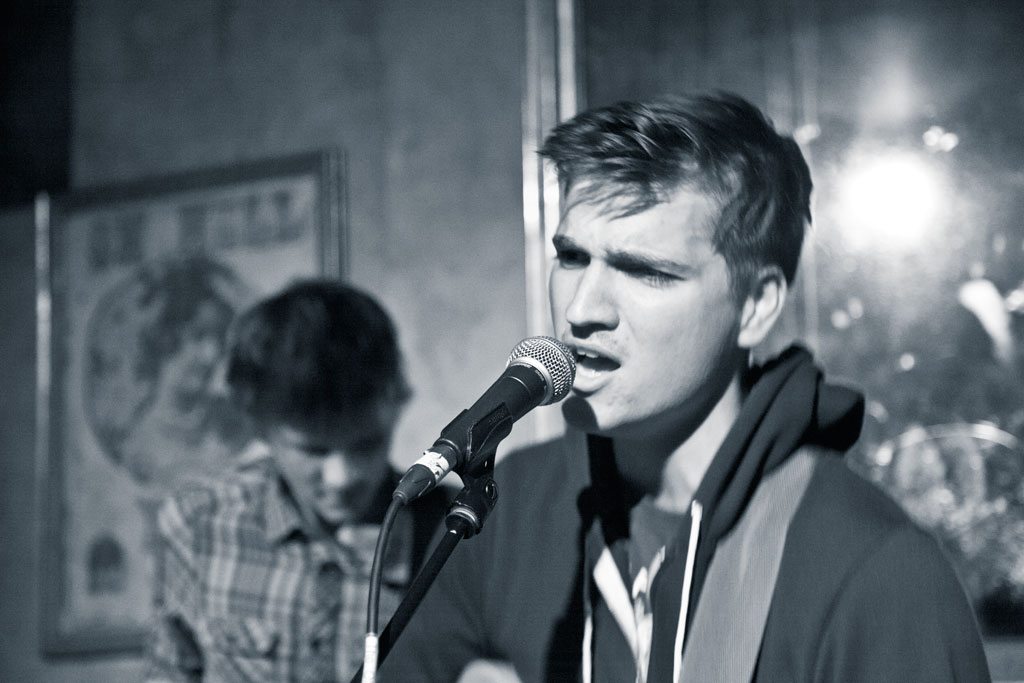 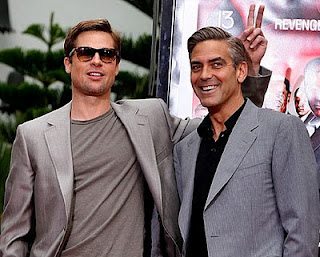 Yeah we know mashes are lame and we know Avicii is for 16 year old girls but this mix of the Swinging Swede and Adventure Club by California-based (and 18 yo!) DJ Trevor Morgan is our shit. This is our shit right here. Turn it up loud. Tip to our friends at skeetbeatz.com for the heads up on this mix. 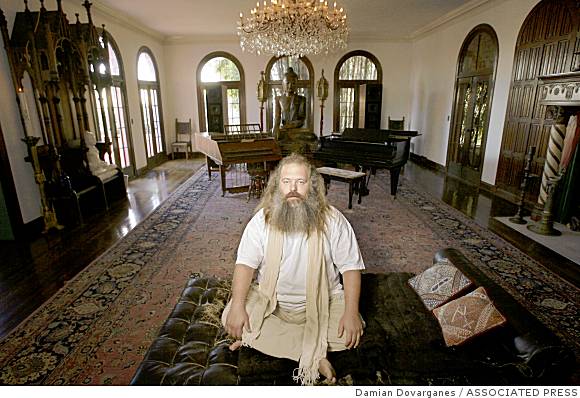 Professional bearded dude Rick Rubin moonlights as remixer on this all the way thrown back version of Justice’s “On’n’On”. We’re talking alllll the way back. Like poppin’ 1978 jello shots at your other lover’s other lover’s fly backyard pool party back. Spin it.

The Micks are buddies of The N’ere Dowells. These are New York rockers who (it’s safe to say) compose anti-Manhattan music, for there’s something quintessentially iconoclastic and anti-capitalistic in their tone, something which speaks to the root of Rock itself. Just peep The Micks’ double A-side, oh-so-fittingly entitled, A. The raw production compliments songs fresh out of the think tank. Both groups will be playing at the Brooklyn Knitting Factory this Saturday the 28th (74 Leonard Street, New York, NY 10013). It’ll be seven of the best dollars you’ll ever spend. I promise. 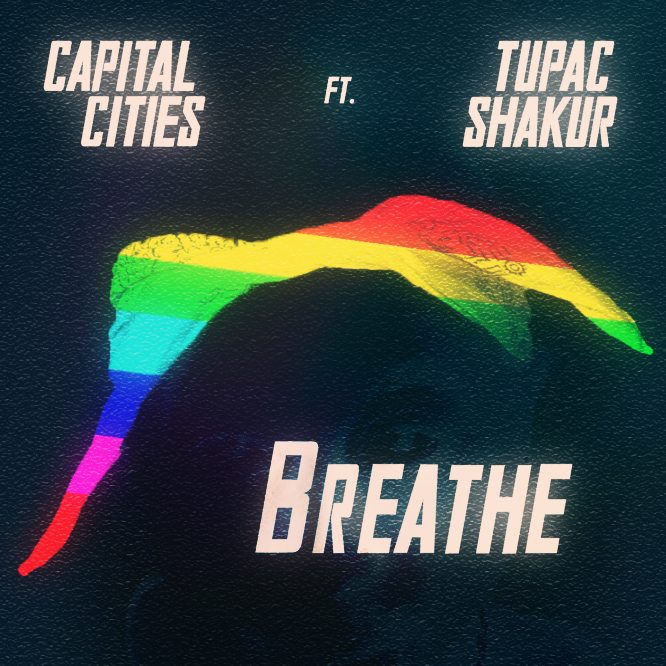 Capital Cities take their shot at a b3sci consensus Top 5 PF song. To help the CC blokes tackle the DSOTM opener is their friend Tupac, who when last we checked in with him was kickin’ it poolside in Cancun, seven sexy senoritas grabbing at his Fila (Tupac is fly enough to wear Fila in 2012.)