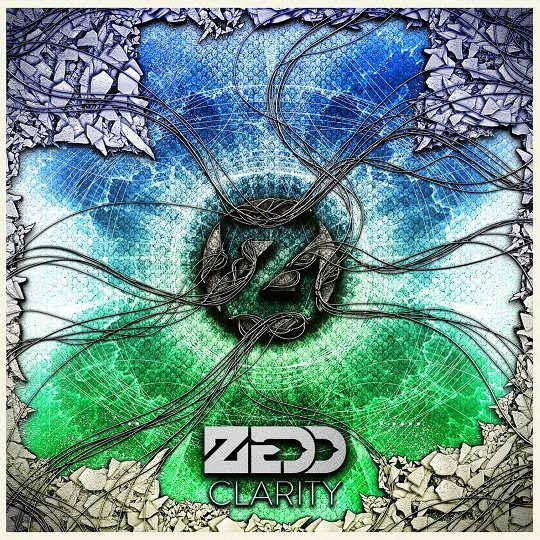 Big day today for the young and much lauded electronic producer Zedd. The German maestro seems top of the world, and today not only unleashes an epic music video for new single “Stache” (see below) but also his brand new and debut album, Clarity drops via Interscope Records. The album we should mention is incredible, a sheer EDM knockout that also features highlighting collaborations from the likes of Foxes, Ellie Goulding and Bright Lights to name a few.

If this isn’t enough excitement for you in one day, then B3SCI is adding to the celebration with a giveaway to one lucky reader for a copy of his new Clarity album on CD and a pair of tickets to see Zedd perform with Porter Robinson live in NYC this Friday, October 5th! To enter the contest, simply hit our inbox and let us know that you’d like to be entered in the Zedd drawing. We will be picking our winner at random Thursday morning, so keep an eye on your inbox! Godspeed madscientists!

Zedd – Stache
reviewed by b3 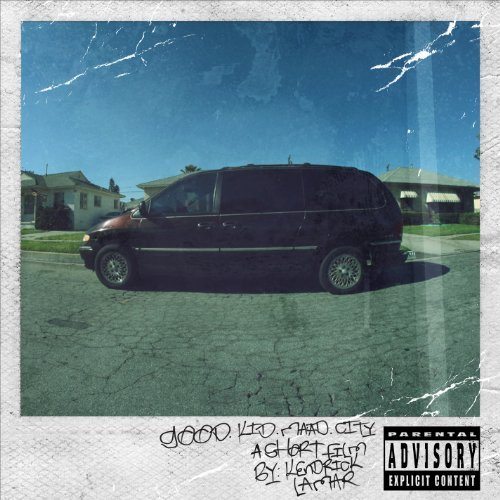 What we have here is a proper heater. “Compton” is without doubt one of the best hip hop tracks of the year. Rap game, start taking notes. good kid m.A.A.d city, October 22nd. 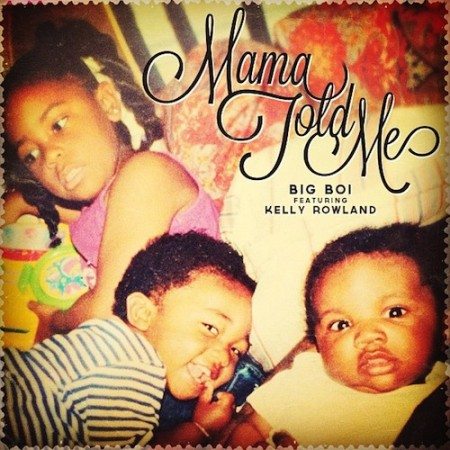 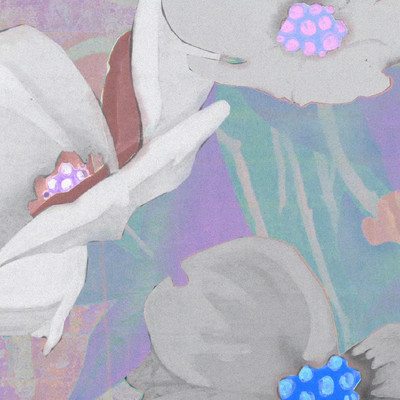 Were loving this filthy new take on “Disparate Youth” by ‘ghettotech’ garage rockers WRITER. The Brooklyn, NY based duo are pretty shameless in their interpretation of the rhythmic hit, exploring scuffed layers and distortion beyond recognition set to a nicely juxtaposed mid-tempo stroll and relaxed vocal. Sample the track below and besure to check out the band’s new LP titled Brotherface available October 30 via 3 Syllables.

Go Back To The Zoo – Weekend America 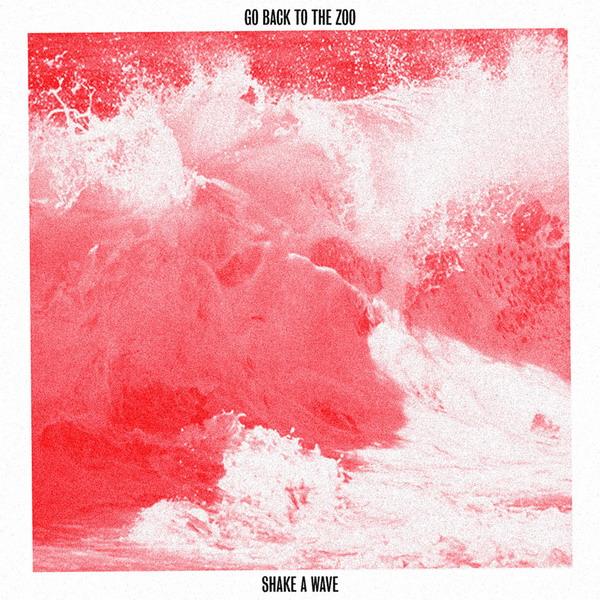 “Weekend America” is both raw and infectious with it’s eagerness and full-bodied jangle. The catchy track is excerpted here from Netherlands collective Go Back To The Zoo’s recent debut release, Shake A Wave. If you’re like us, and the 2:30 punch of this track just isn’t enough, then don’t be shy and let that replay button demand a little more of your love below.

Also, if you’re in Los Angeles then you can catch the four-piece performing this weekend at FILTER Magazine’s Culture Collide Festival. Set times below:

Go Back To The Zoo – Weekend America

Go Back To The Zoo 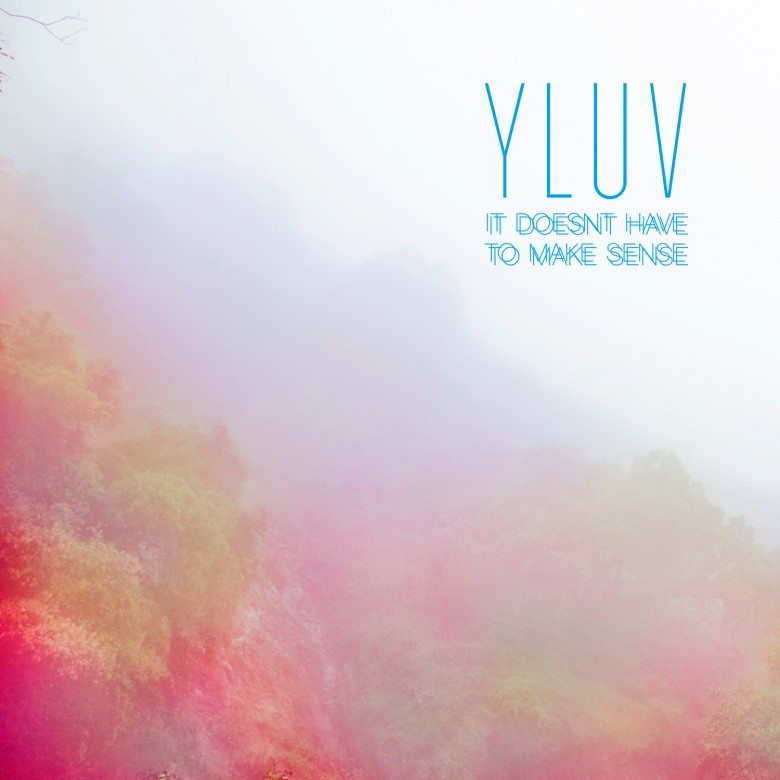 Indie-alt-rockers Y LUV have just released their new It Doesn’t Have To Make Sense EP. Jam to the three new tracks on this release, which pair up quite nicely with the band’s radio ready, and most recent, blogo-hit “Driftin”. Give the EP a sample below and grab a free download of it over at the band’s Facebook. 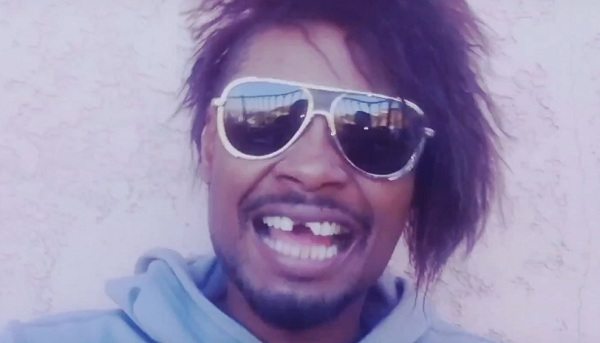