An off shoot of Mason Proper, Absofacto consists of guitar player Jonathon Visger from Ann Arbor, MI. He describes his genre as experimental pop and I think he is right on the money. The song “Backfire” has all the makings of a pop friendly experiment gone right. Having been unofficially released on the 5 track EP Loners, “Backfire” is paired nicely with other blog friendly songs like “On a Ladder Leading Nowhere”. With no live shows and no upcoming releases in the near future, only a forthcoming collaboration lay in the works for Absofacto with Hollow & Akimbo in July. Still, we’ve got our fingers crossed for more to come from Absofacto. By Brian Litwin 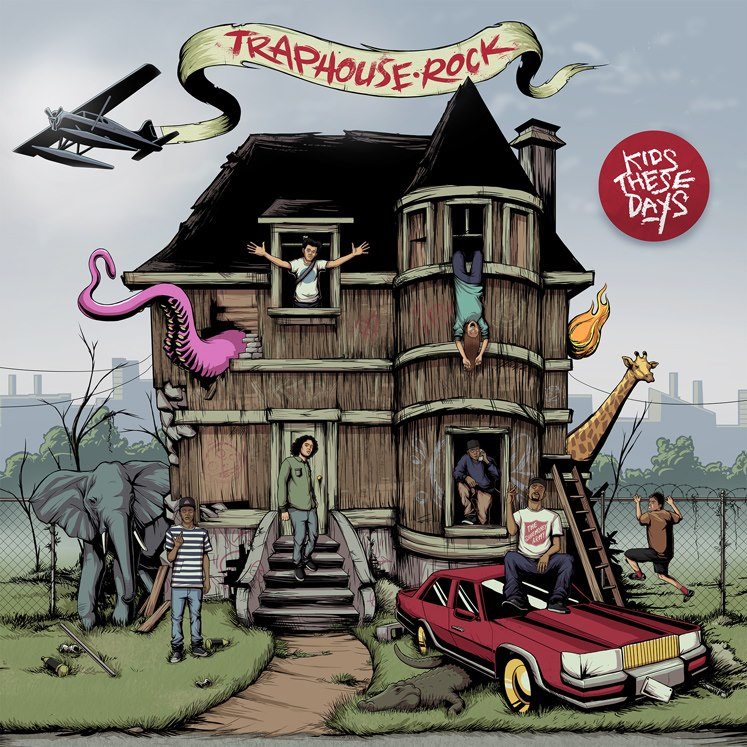 The eight member cross genre group known as Kids These Days has been blasting all over the internet in the last year or so with various single releases. Most recently the talented Chicago based group dropped the track “Bud Biliken” from their forthcoming Traphouse Rock EP. For this pot inspired tune KTD sticks to the formula on this single, fusing hip hop over jazz, all mixed up with a blues type trio. KTD also heads out on a two month swing with Asher Roth and Chuck Inglish starting Nov. 1st in San Diego. Anyone else dig that Radiohead drop in the breakdown? By Brian Litwin 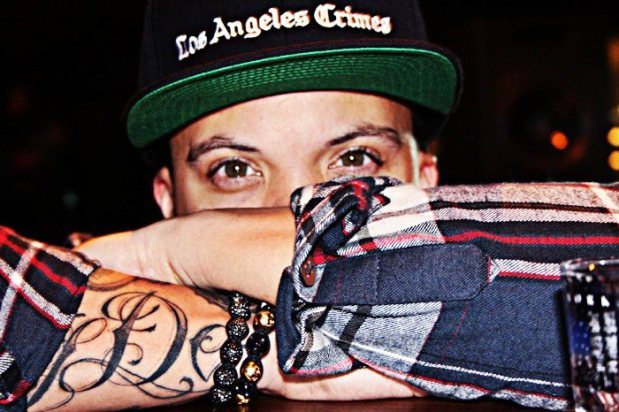 L.A. based recording artist Demrick Ferm, aka De, is a West Coast Hip Hop rising star who manipulates a furious rhyme. Demrick’s soulful R&B style, raw street-cultured edge, and right-on verbal skills have him rapidly ascending from tread upon running dog and freestyler to industry experienced rapper. De, previously known as Young De, began rapping at age thirteen and left his family not soon after to pursue rhymes and the poshed out lifestyle he saw on the television screen. The rapper storyteller has since been rapped upon and collaborated with some of hip hop’s finest talents.

Demrick’s bright yet relatively short industry career began in 2005 when he met rapper and ex-Death Row executive Kurupt, who hails from the same hometown of Philedelphia. Kurupt encouraged De to move to L.A. and later produced the 2007 album From Philly to L.A. with the young freestyle rapper and his former Philly group Tangled Thoughts. Since his life changer move out West more than a few industry heavies have taken Demrick under wing. He is recognized as a steadfast protege of rapper entertainer Xzbit and Cypress Hill’s B-Real. De successfully lent his skills in studio as a feature rapper for both artists (as well as Cypress Hill) and he toured with all three hip hop acts.

In addition to his appearances as a featured artist with the likes of Snoop Dogg, the Soul Assassins, Too $hort, and Rusko (the English dubstep producer) Demrick also produced a number of mixed tapes with a bewildering and little-bit-motely array of guest artists and producers. De’s most recent seventeen track mixtape HeadsUP was released in early 2012. Demrick goes large with the extremely smooth yet pointed track “Burnout” which is produced by Grammy award winning Jim Jonsin (who will also produce Demrick’s debut LP).

Demrick is currently promoting his new not-yet-titled EP and his recently released free street-album entitled All the Wrong Things which is a collaboration with the production duo The Makerz. De shines with this project in a way that is so bright and promising it appears he is more than ready to run the show and finally, after so long coming up the ropes, have his own album. Props.

On the excellent title single “All the Wrong Things” Demrick and the Makerz team up with the very talented singer songwriter Brevi (who features on five of the album’s eleven tracks). It is a club banger track with fresh yet wise lyrics from De, a superb vocal assist from Brevi, and one seriously addictive hook. For all its simplistic brilliance, the collaboration kind of speaks for itself. Just go on and turn it up while you roll yo cause that shit is cash.

The newest video from Demrick and The Makerz is an in studio performance of their single “Day Dreaming”. The track which features Byanka Chacon is charged with De’s solid no-nonsense rhymes, some top-notch production highlights, and a sweetly alluring lyrical melody from Chacon. In this track Demrick rhymes a tall story straight and does so with enough blaze of wordy confidence, guts n’ glory street wisdom, and intangible star gaze to promote his new LP. After all, pure showmanship is what makes hip hop so damn entertaining. By Erin Feathers 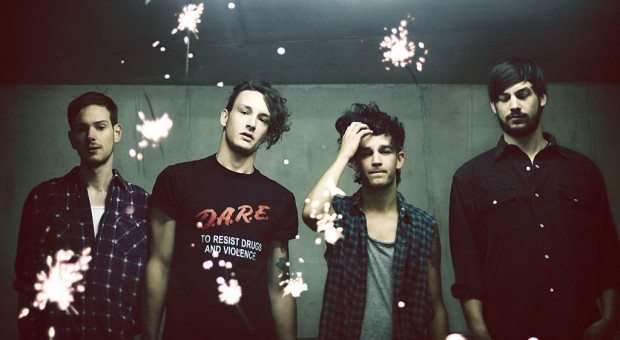 “You” is the latest song to drop via the forthcoming and second EP from The 1975. The closing track on the Manchester collective’s Sex EP, “You” couldn’t be an any more appropriate climactic conclusion with it’s melodic climb to the top of the world. It’s an anthem of the most telling sort. We recently had the chance to chat with The 1975 about their forthcoming EP, debut album in the works, R&B inspiration and more, you can check out the Q&A in full here. 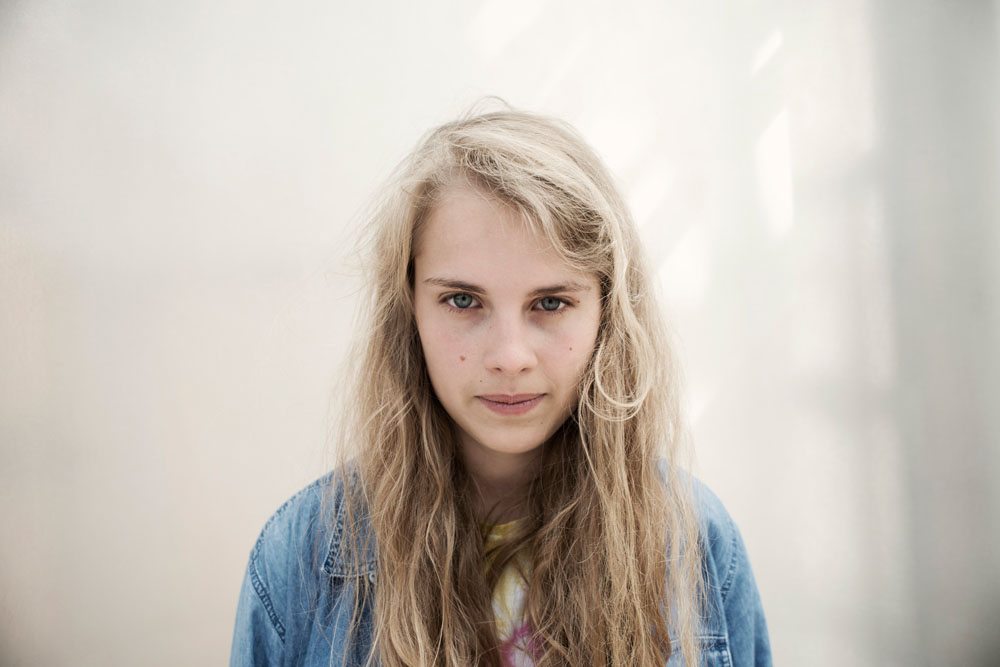 London based singer-songwriter Marika Hackman recently unleashed this illustrative version of Warpaint’s “Burgundy”. Her delicate interpretation of the song is available for free download as part of Marika’s new five track covers EP that you can grab here. Catch Marika Hackman on tour opening for Benjamin Francis Leftwich this winter throughout the UK and sample “Burgandy” below.

If you know b3sci, then you we rep our city (CLEVELAND) all day. Suicide Squeeze signees and 216 band Gap Dream have been on our A rotation list for a little while now. The band is starting to make a bit of noise among the big kids of online music press (Pitchfork, Spin, etc) with latest (and awesome) cruncher single “Generator”. #sundaycrunchers 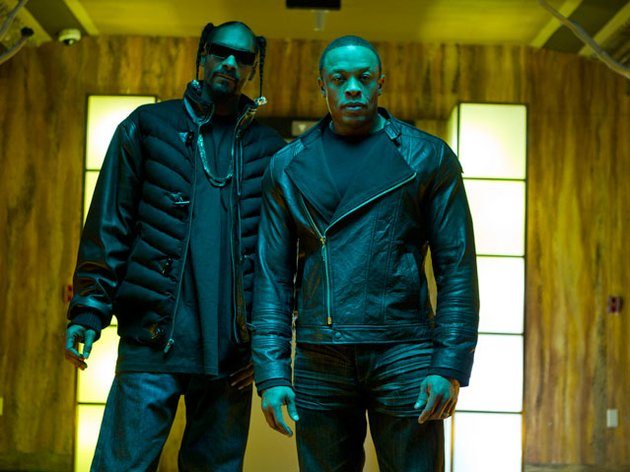 “The Edge” from German duo Robosonic is AWESOME. Most of all it’s DIFFERENT & INTERESTING, two commodities very valuable indeed in this lane of music. The clever use of varying interpolations of Dr. Dre’s “The Next Episode” throughout the track is really some next level shit. Do not miss. Doff of the hat to our EMPT cousins for the tip. 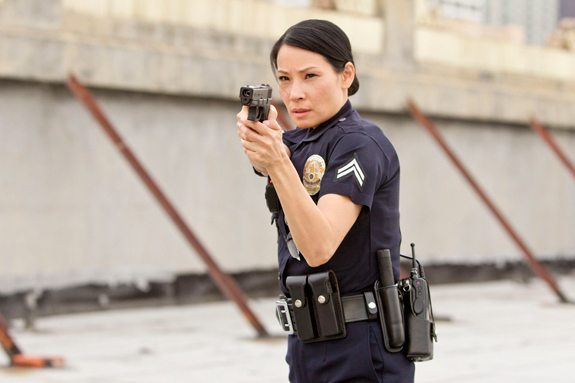 Mysterious English beatsman Noyce has us pleasant on a Sunday afternoon with his smooth yet magnetic builder of a lullaby “Lucy”. 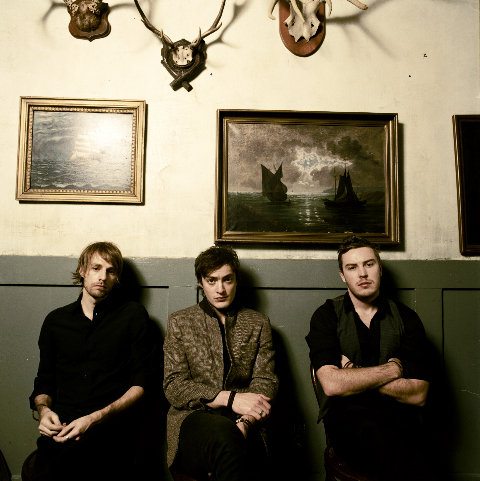 Nashville via Cape Town band Civil Twilight released their second LP Holy Weather back in March. Now reloaded with a remix EP at the fore, the band looks to expose their indie rock and roll-friendly sound to new ears. The standout of the six-track EP is Ra Ra Riot’s dance pop take on “River” which succeeds on its clever reimagining of the original instrumentation and a lights out new spin on the song’s chorus.

PAPA – Put Me to Work 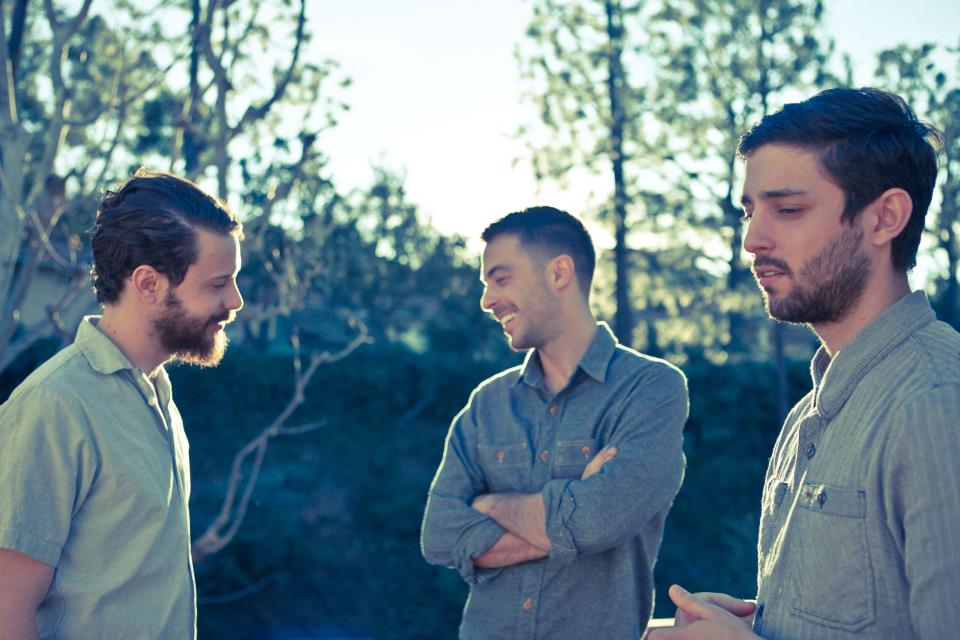 PAPA’s “A Good Woman Is Hard to Find” EP was one of our favorite releases from last year. Here, the LA-based act dials up the great writing and feel for melody and rhythm to an even further degree with new track “Put Me to Work”, the first single from the band’s due early 2013 full length debut. 100 % psyched and behind this one.

PAPA – Put Me to Work 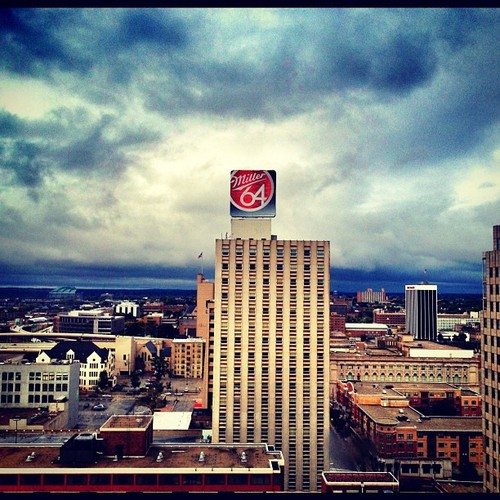 This Great Lakes four piece describe themselves as “a dreamy boy band from WI that cries often.” Well, cry a little less boys because your quietly pensive cover of “Electric Feel” is really really good. The MGMT cover is one of ten tracks featured on Haunter’s spinworthy debut LP which you can sample here.

Apparatjik Presents: Lowell – Shake Him Off 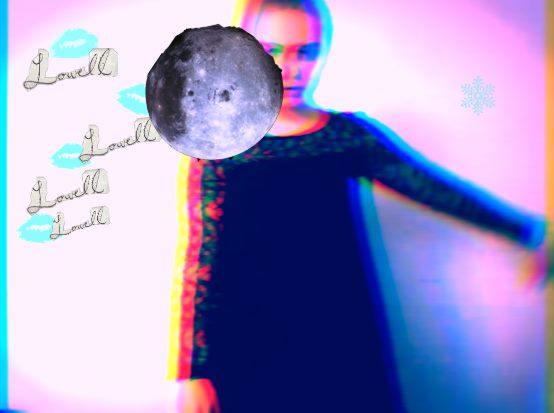 Collaborative supergroup Apparatijk presents Canadian singer songwriter Lowell in her highly anticipated debut mini-album If You Can Solve This Jumble, out on October 29th. “Shake Him Off” is well textured and enthusiastically dark with Lowell’s experimental pots-and-pans percussion (pre-recorded in her Toronto bedroom) and sharp empowering vocal mantra. Also be sure to check out her homemade outsider art video below. By Erin Feathers

APPARATJIK PRESENTS: Lowell – Shake Him Off